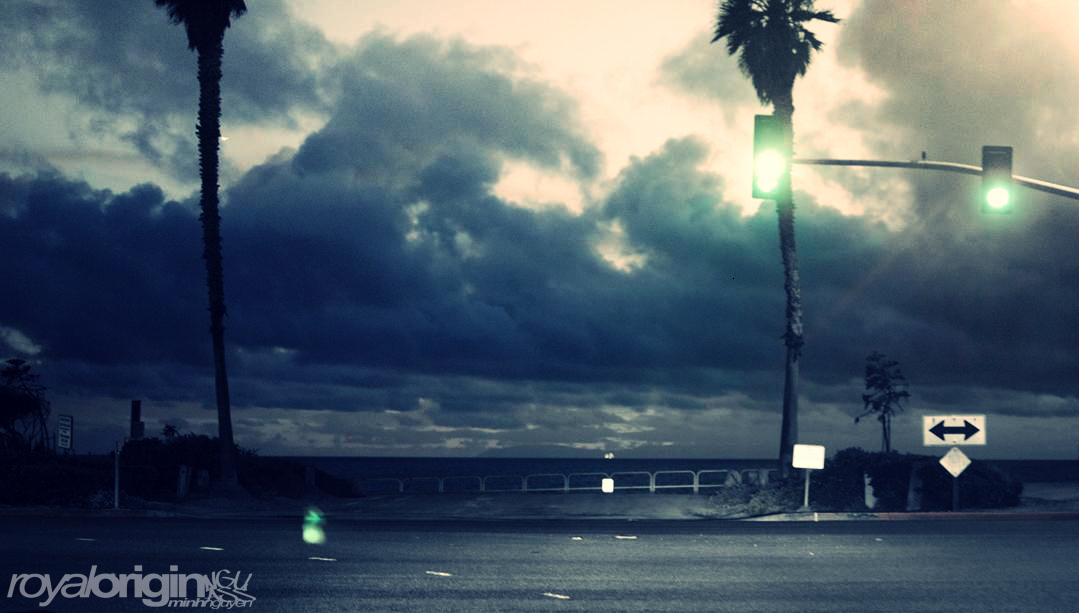 It’s that time of the year again, when the streets of SOCAL become rivers and new pot holes are formed. Most of our cars become submarines and we have to carry extra zip ties because angling up a drive way + mountains of water = broken bumpers. On this rainy day, I didn’t feel boss enough to drive around, so I just stayed home and tried to take some artsy pics of my Kendamas. 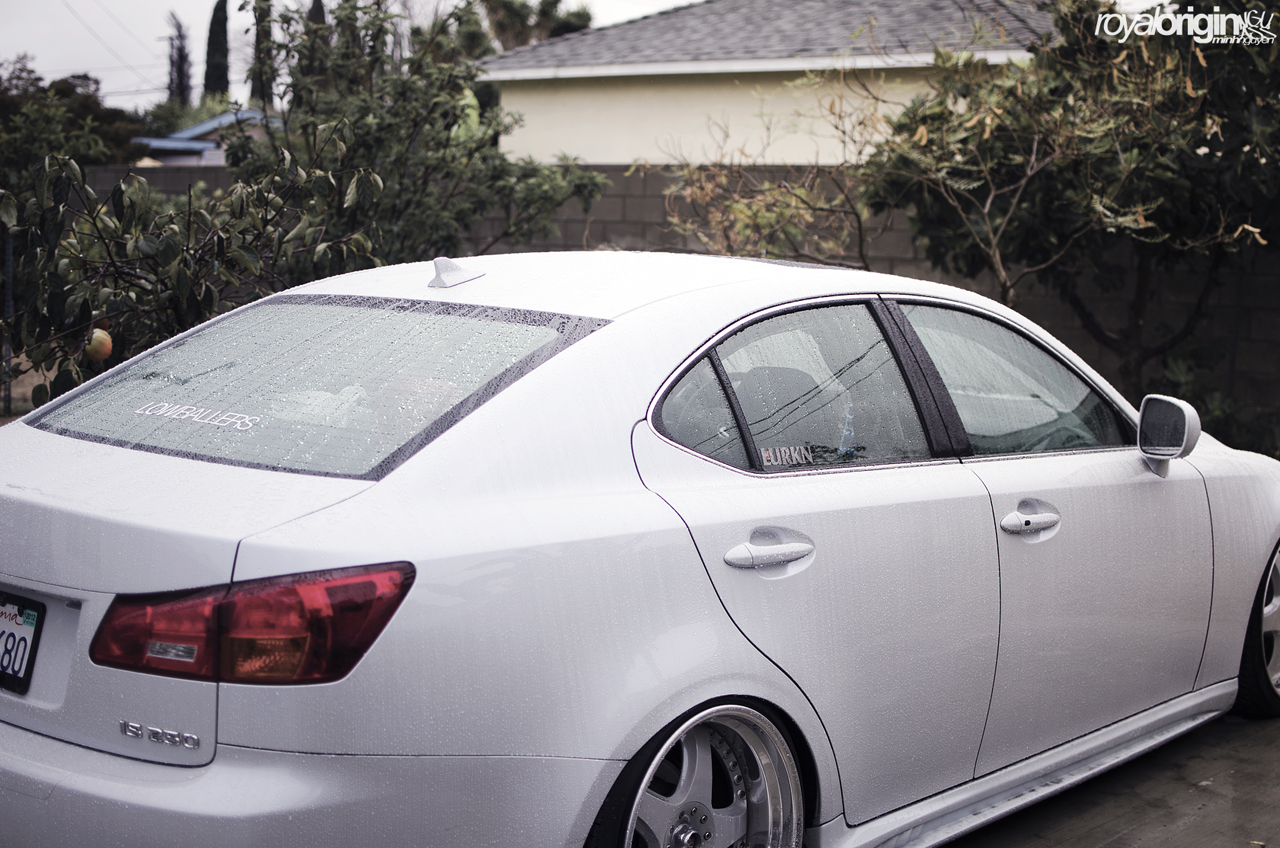 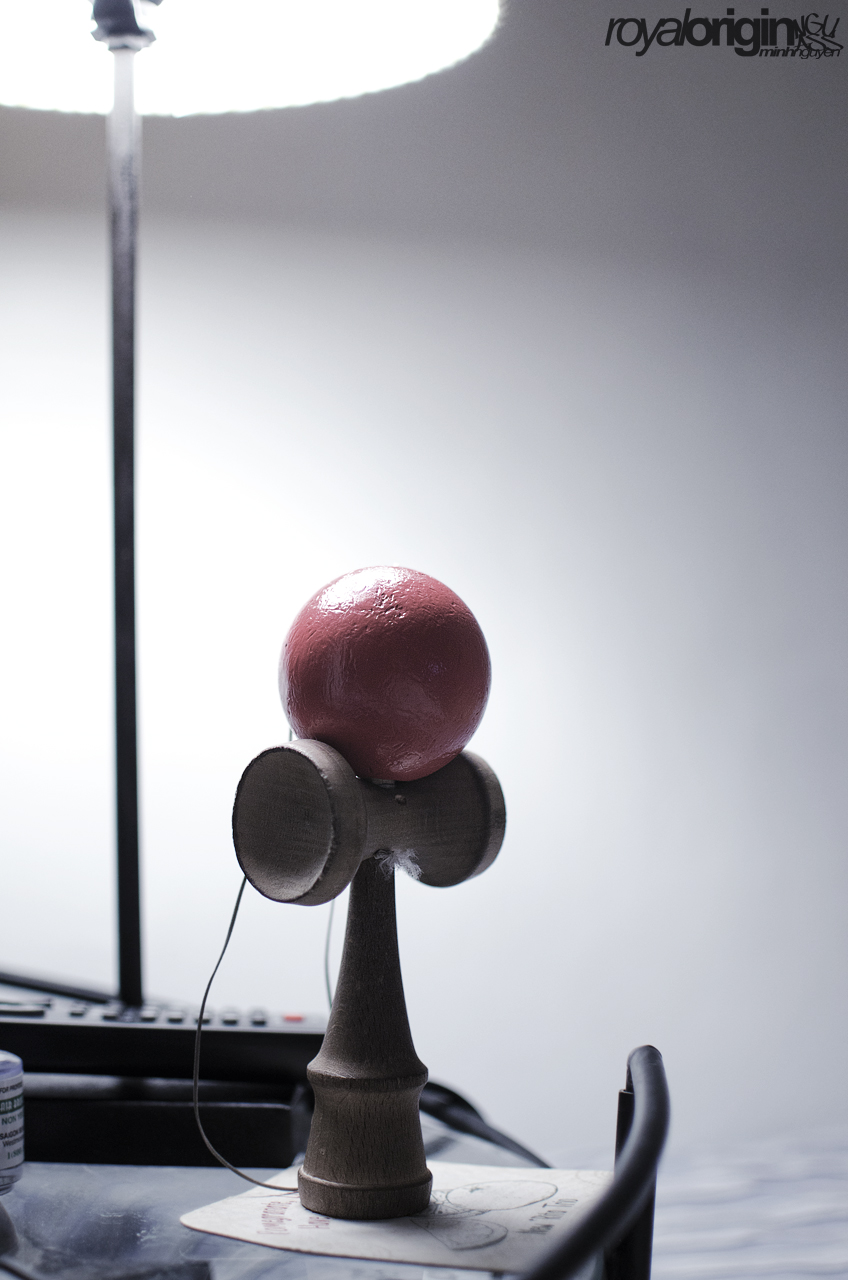 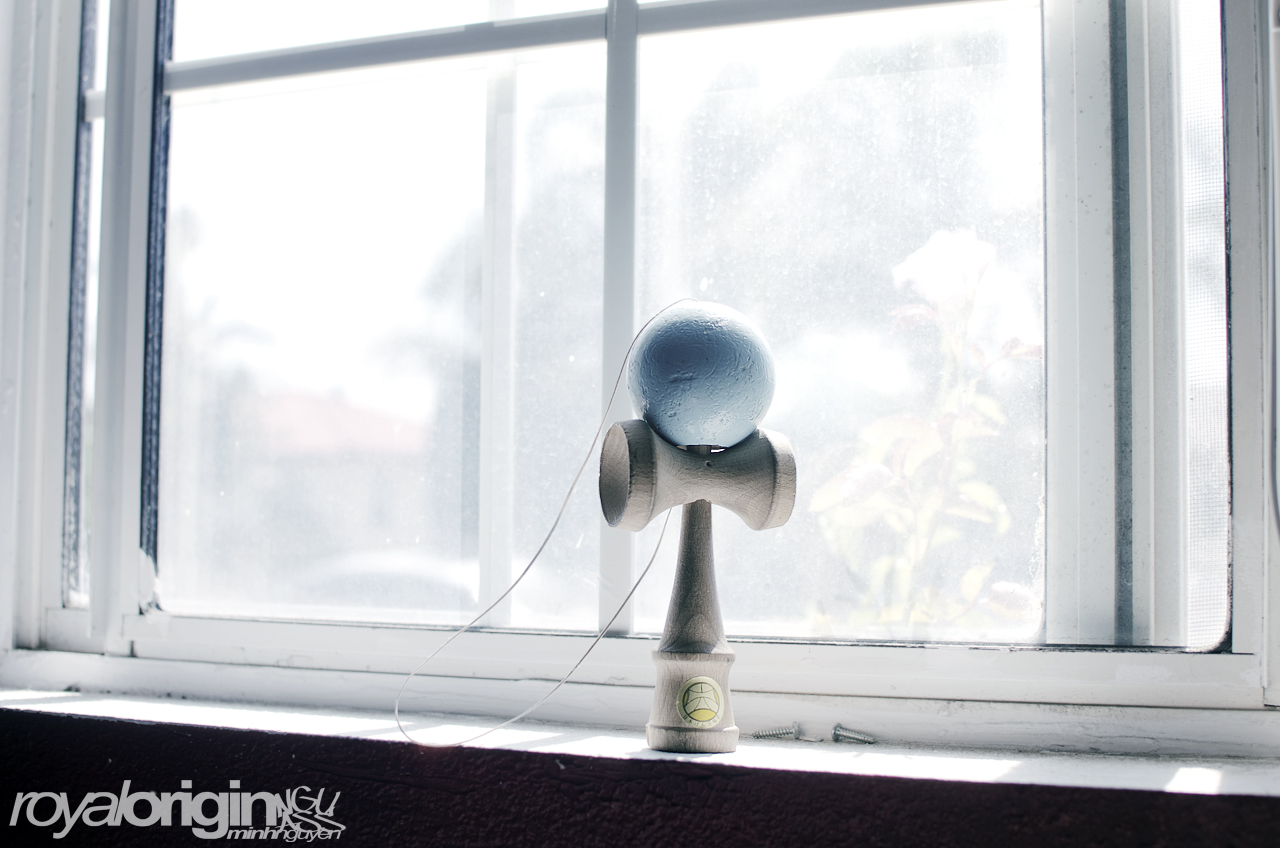 I got real bored, so I hit up David to see if he wanted to start on our Kendama edit. We ended up just watching the Dragon Ball Z Marthon… Later on,  Jimmy 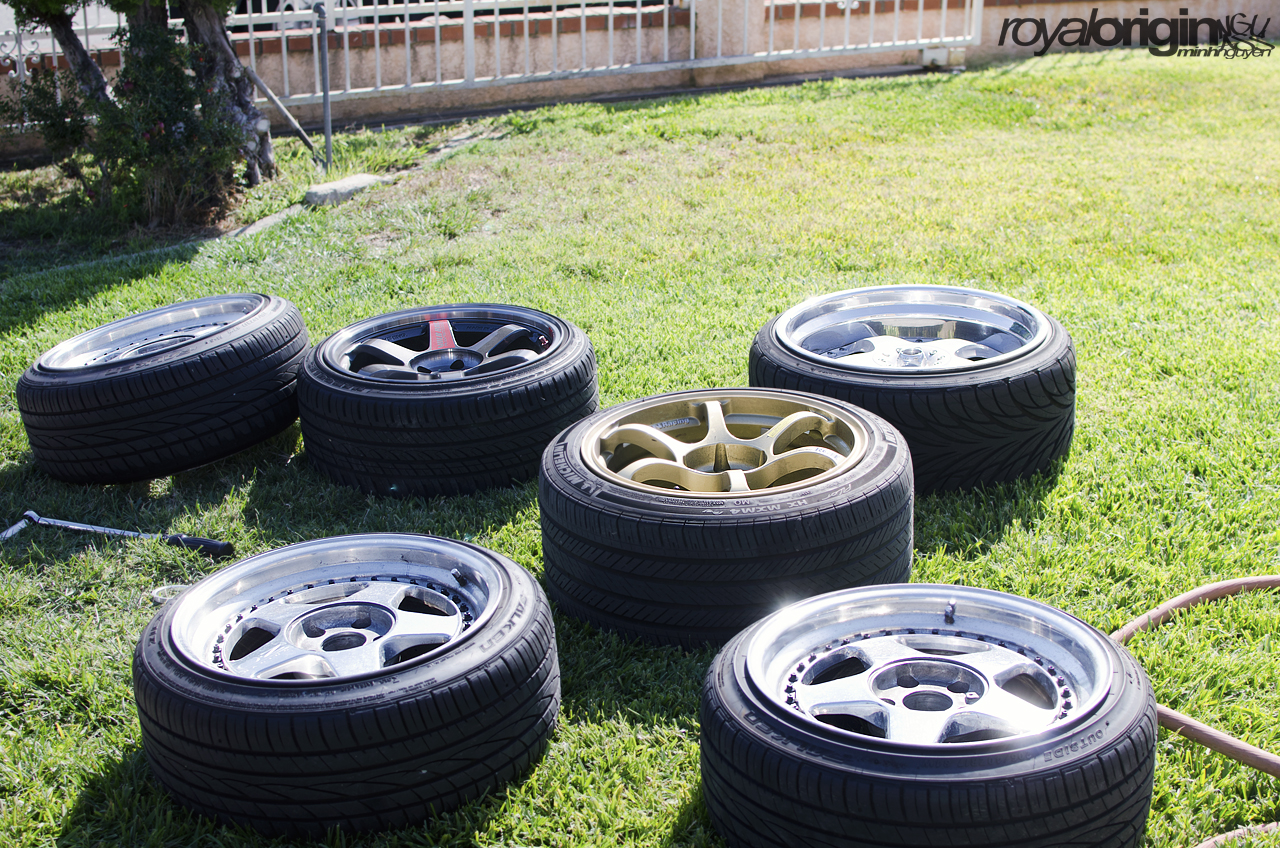 He had all these wheels and did not know which one to rock for the rainy season. Gahh fuck his life, I hate it when this happens. Volk TE37, ADVAN RG2, OZ Futura or Junction Produce Scaras? 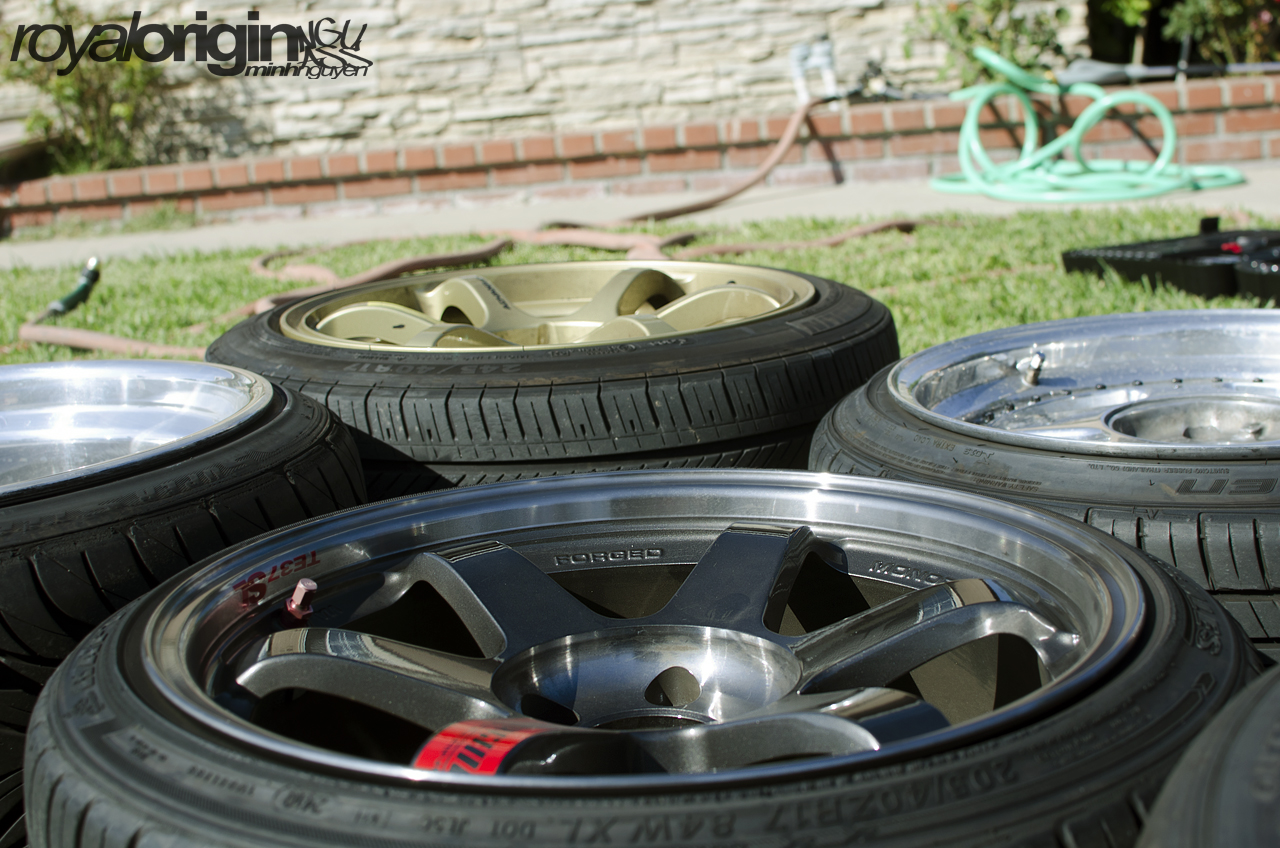 He ended up just putting on the OZ Futuras, he said it looked like the most used up. When he’s done with it, he’ll just throw it away. 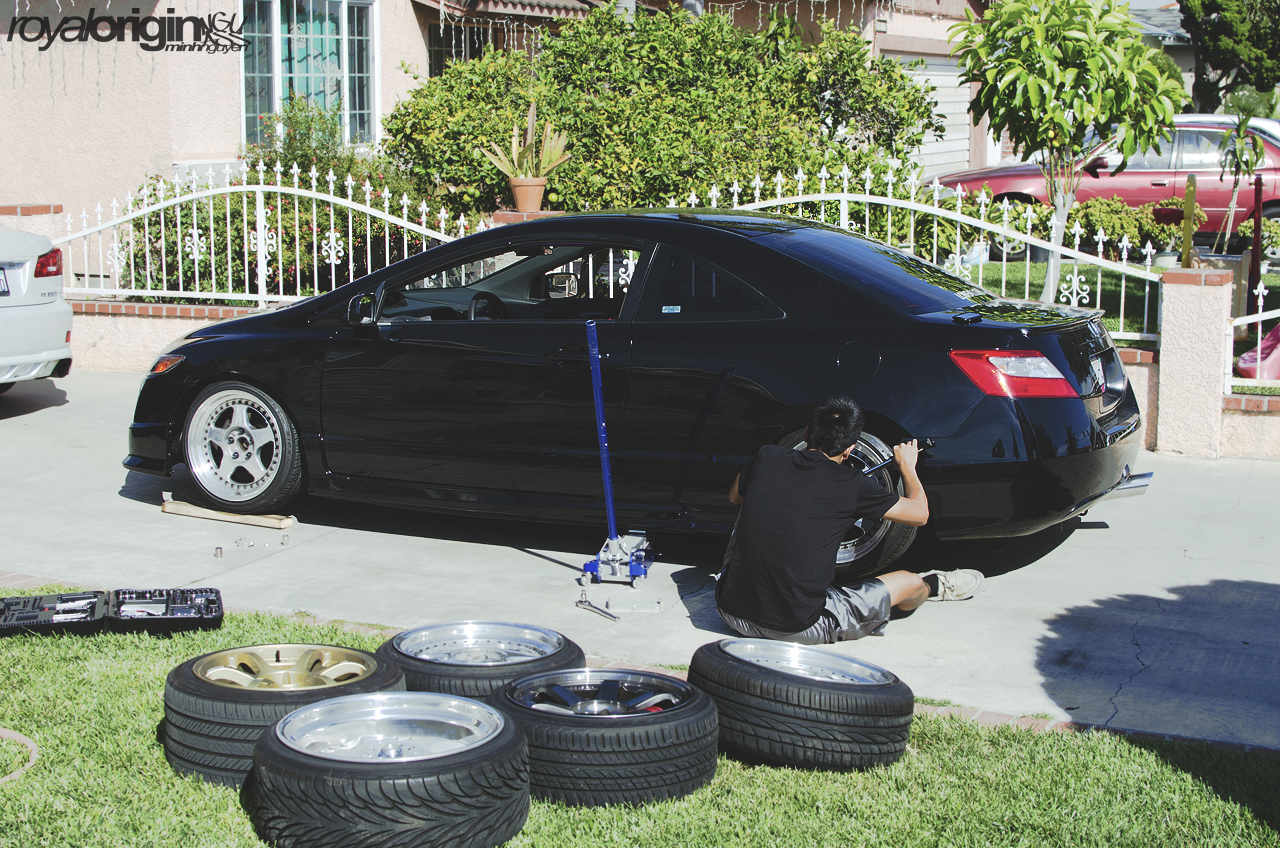 Just kidding, Jimmy is actually selling his wheels to Erick. It’s been a good run with the TE 37s, on to better things. 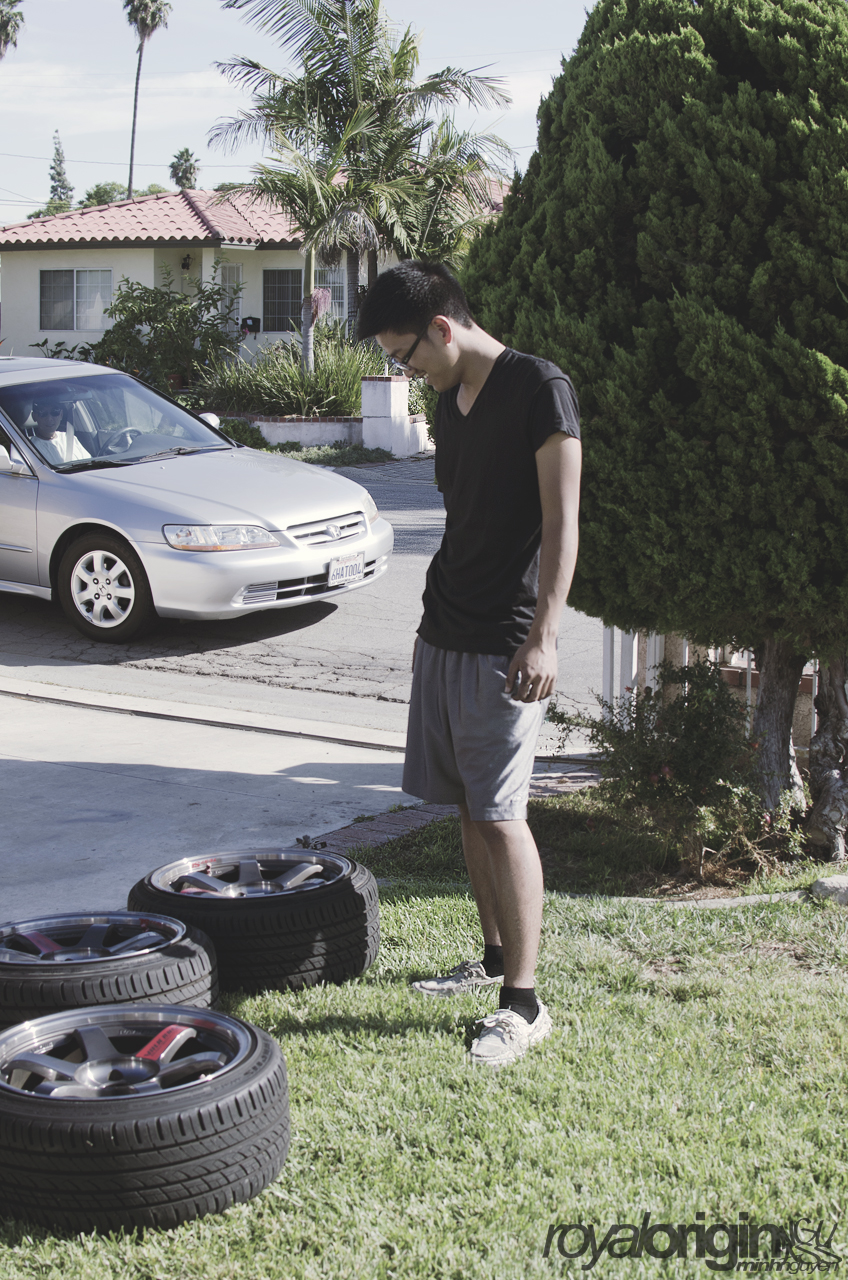 Meanwhile in Erick’s CRV……. 4k worth of wheels. 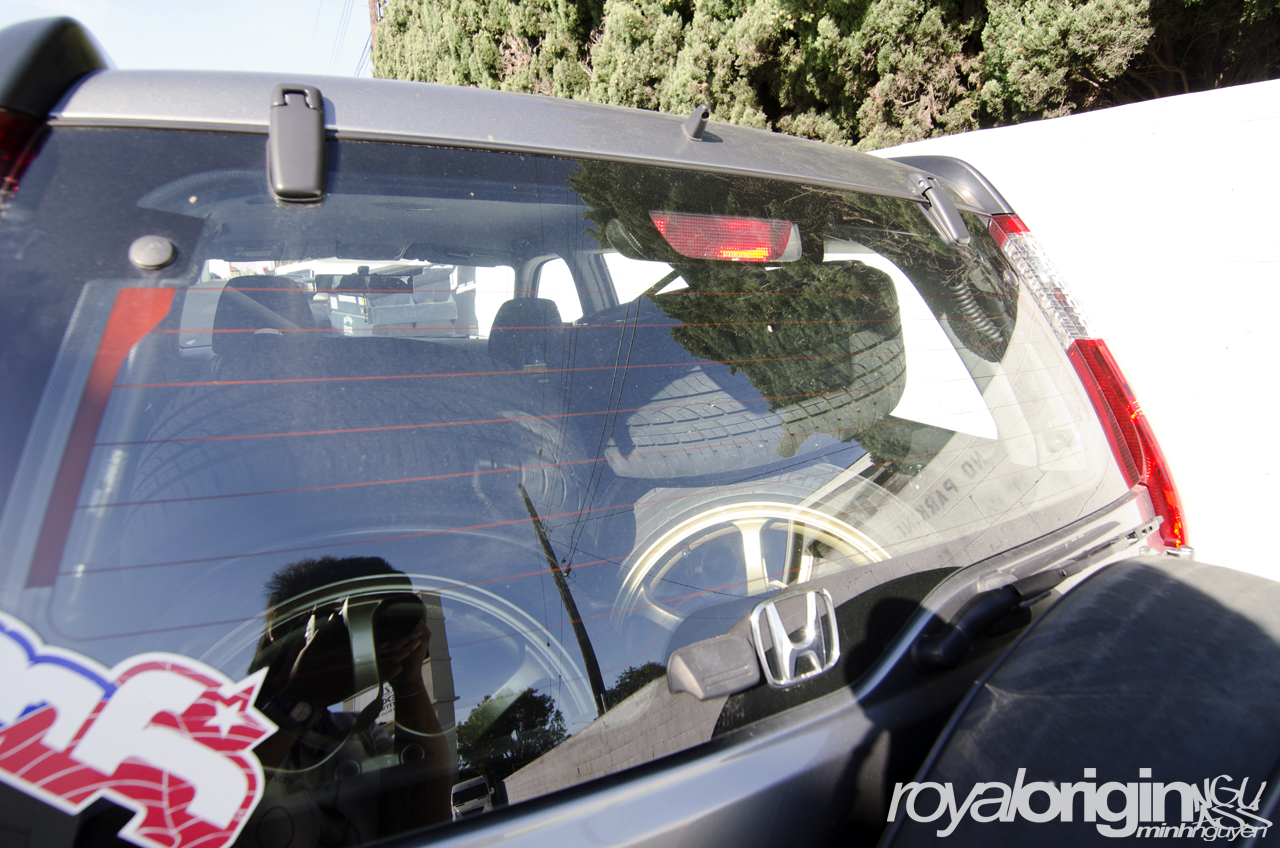 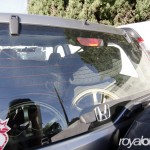 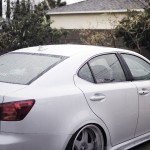 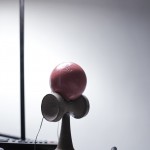 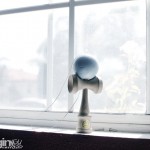 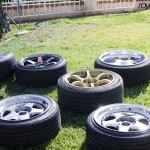 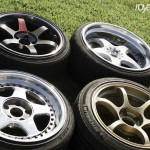 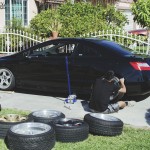 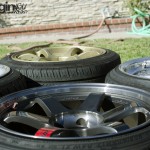 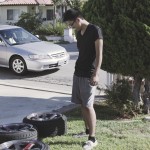 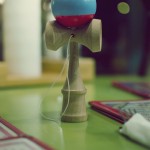 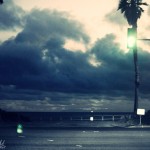