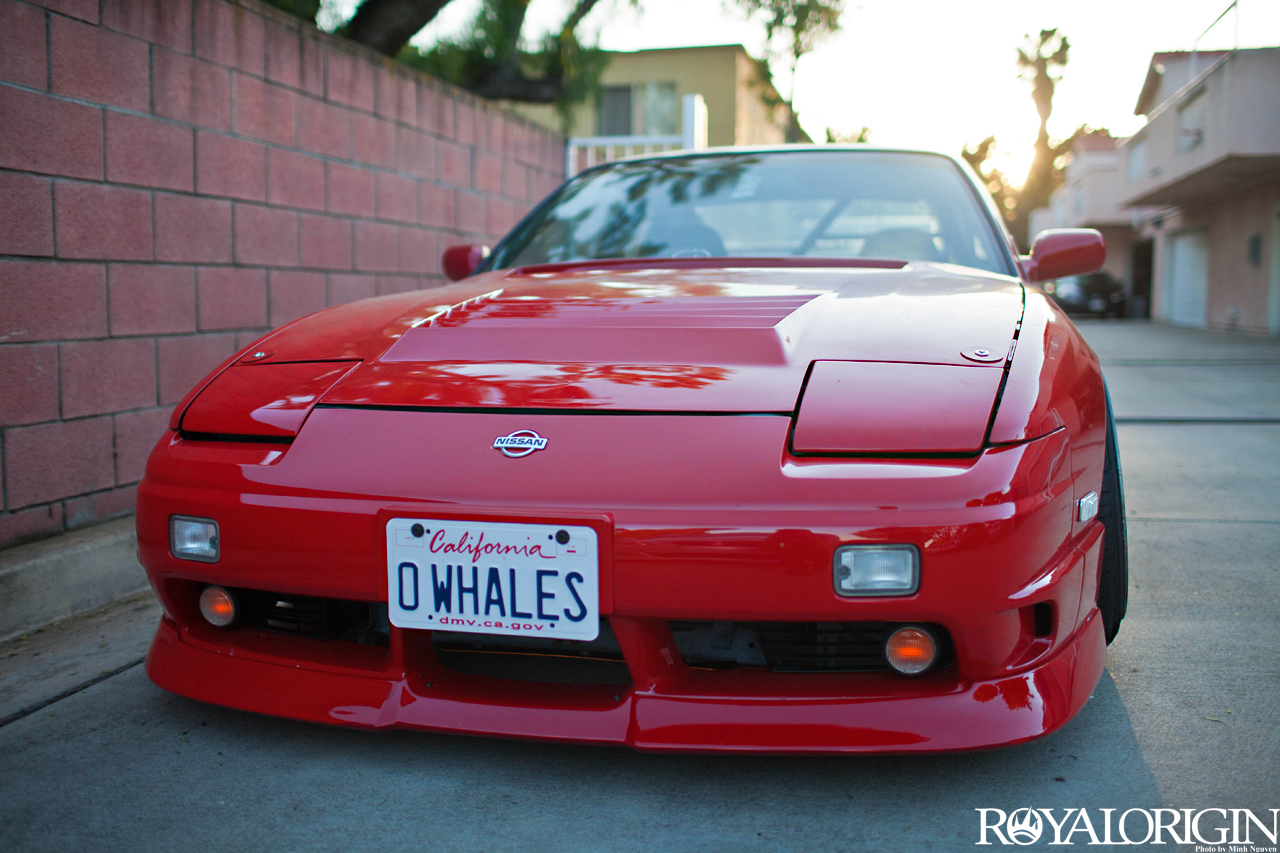 Big Vinh aka Wonderful Vinh aka on instagram straight flexin’ just got his s13 out of the paint shop. He now lives the MBN lifestyle with two gangsterass cars. Check out the mars red paint job and the crazy front camber on his s13. 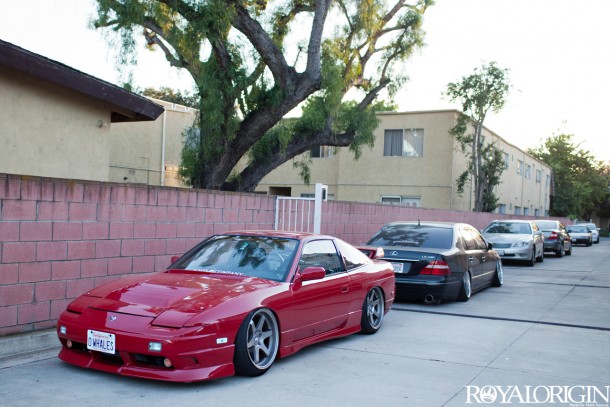 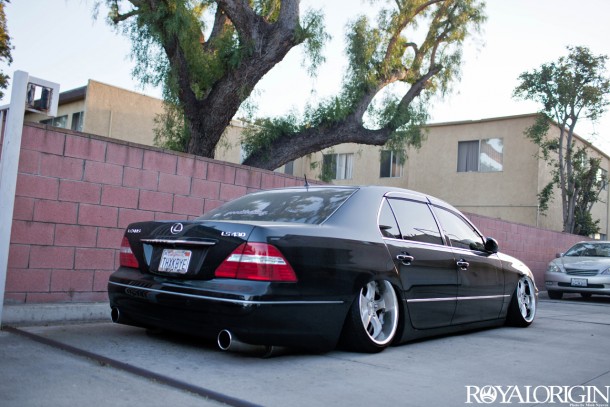 Tucked so hard, it hurts. 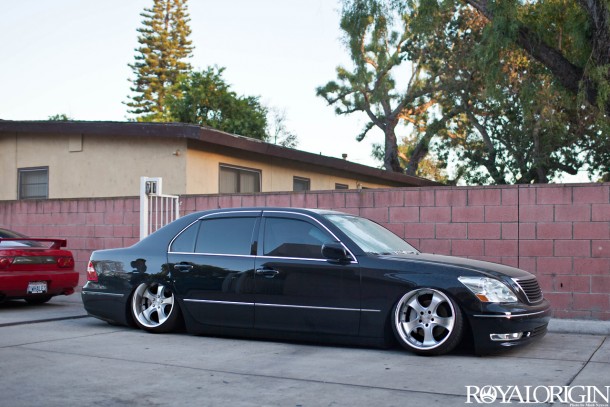 Vinh’s LS430 is pretty impressive. Vinh does all the work, from his custom air set-up to his alignments, in his own garage. 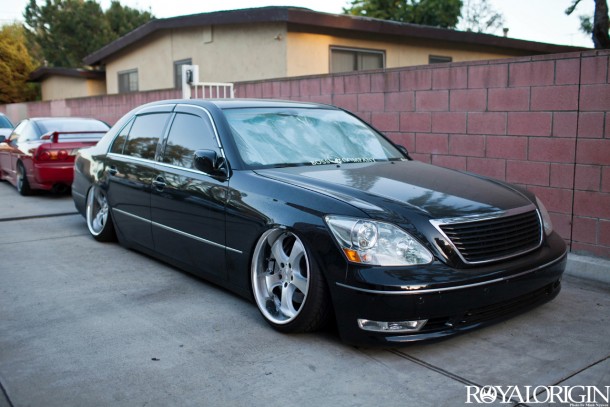 Sadly, a friend fucked up jacking up his car and broke a hardline. Now Vinh is in the works of redoing his whole air set-up. 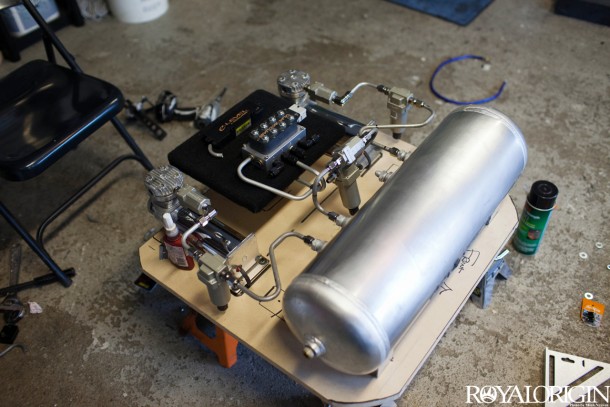 Sneak peak to what’s to come. 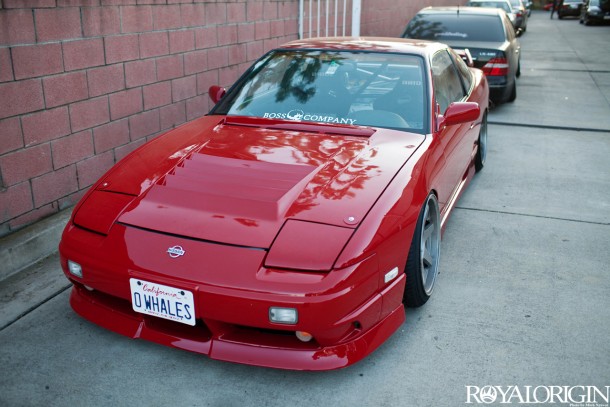 His daily now is the S13. His fitment is so crazy that he has to gun it up driveways in order to not get stuck. 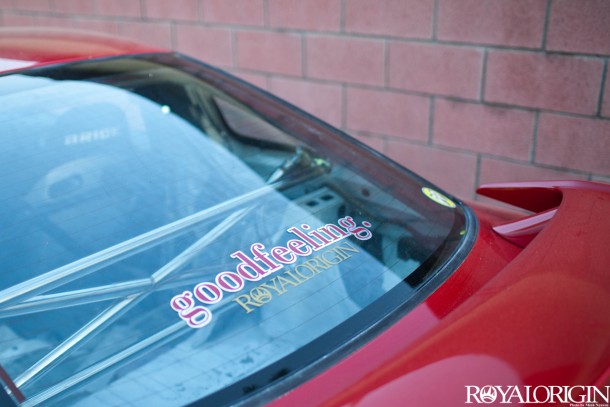 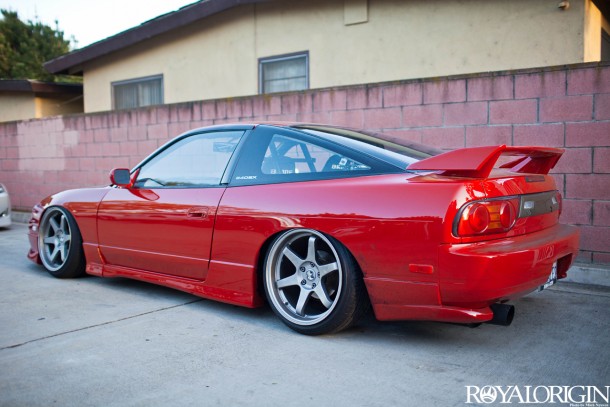 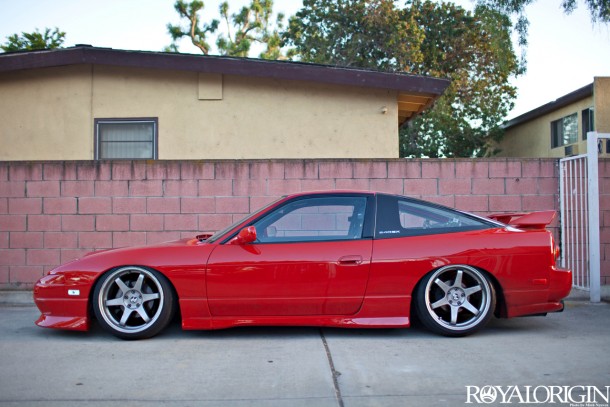 Tuckin’ tire all around. 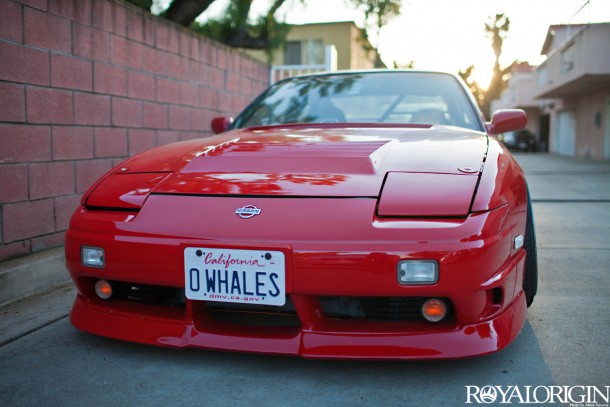 Even though his car is badass, there will always be haters. Vinh has a famous saying for the haters: “O WHALES MOTHER FUCKER” -Vinh 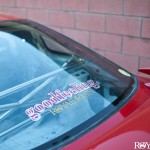 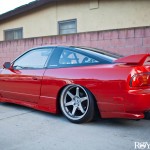 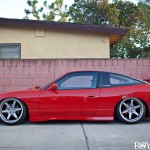 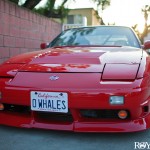 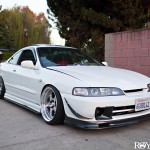 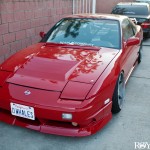 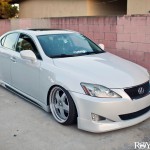 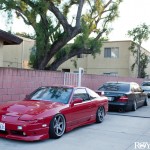