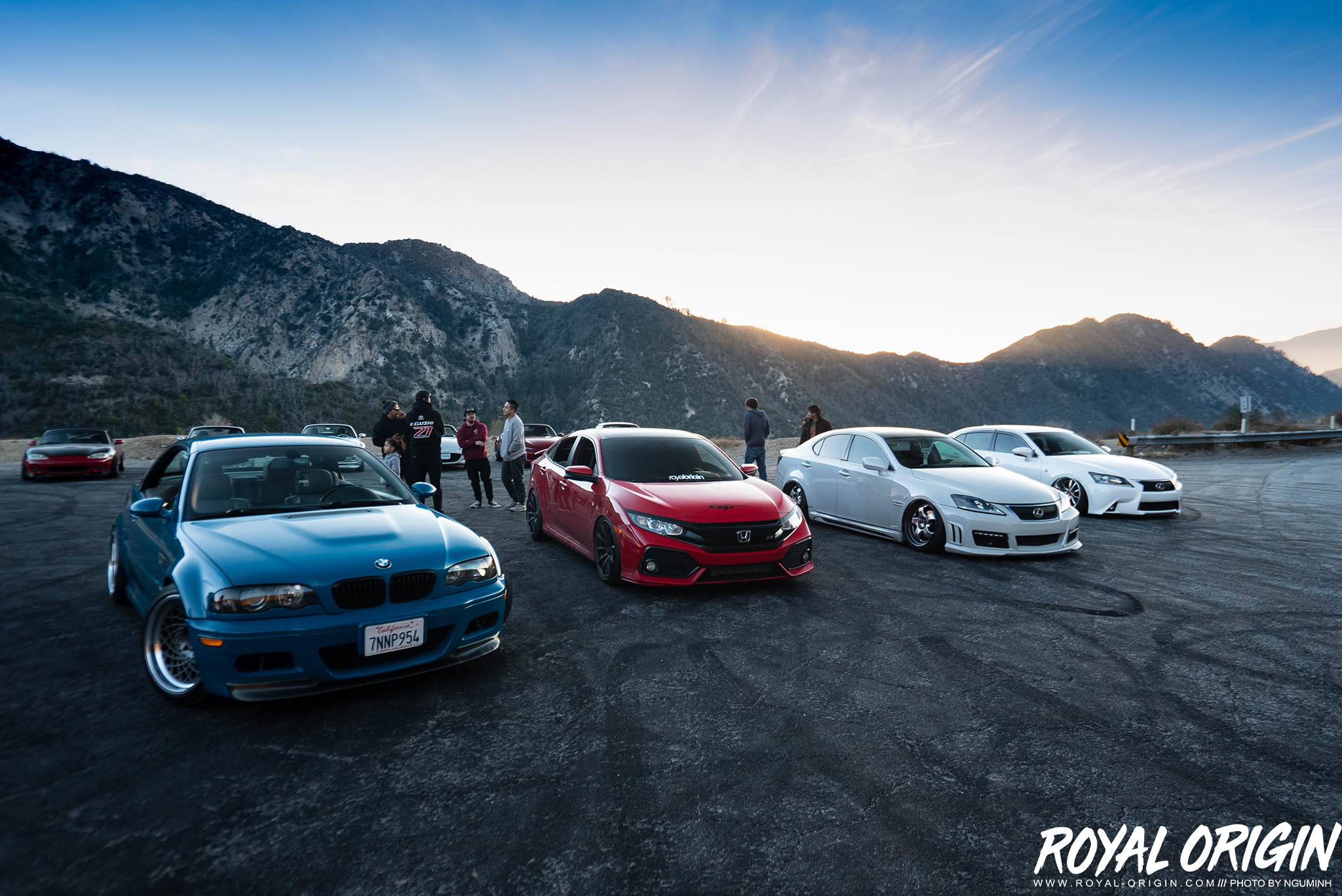 We have been talking about doing a car cruise for the longest time in 2018, but never got around to it. It’s 2019, we won’t talk about it, we’ll be about it. Even thought my SC wasn’t running, I was going to make sure I was coming to the cruise, so I took out the IS. 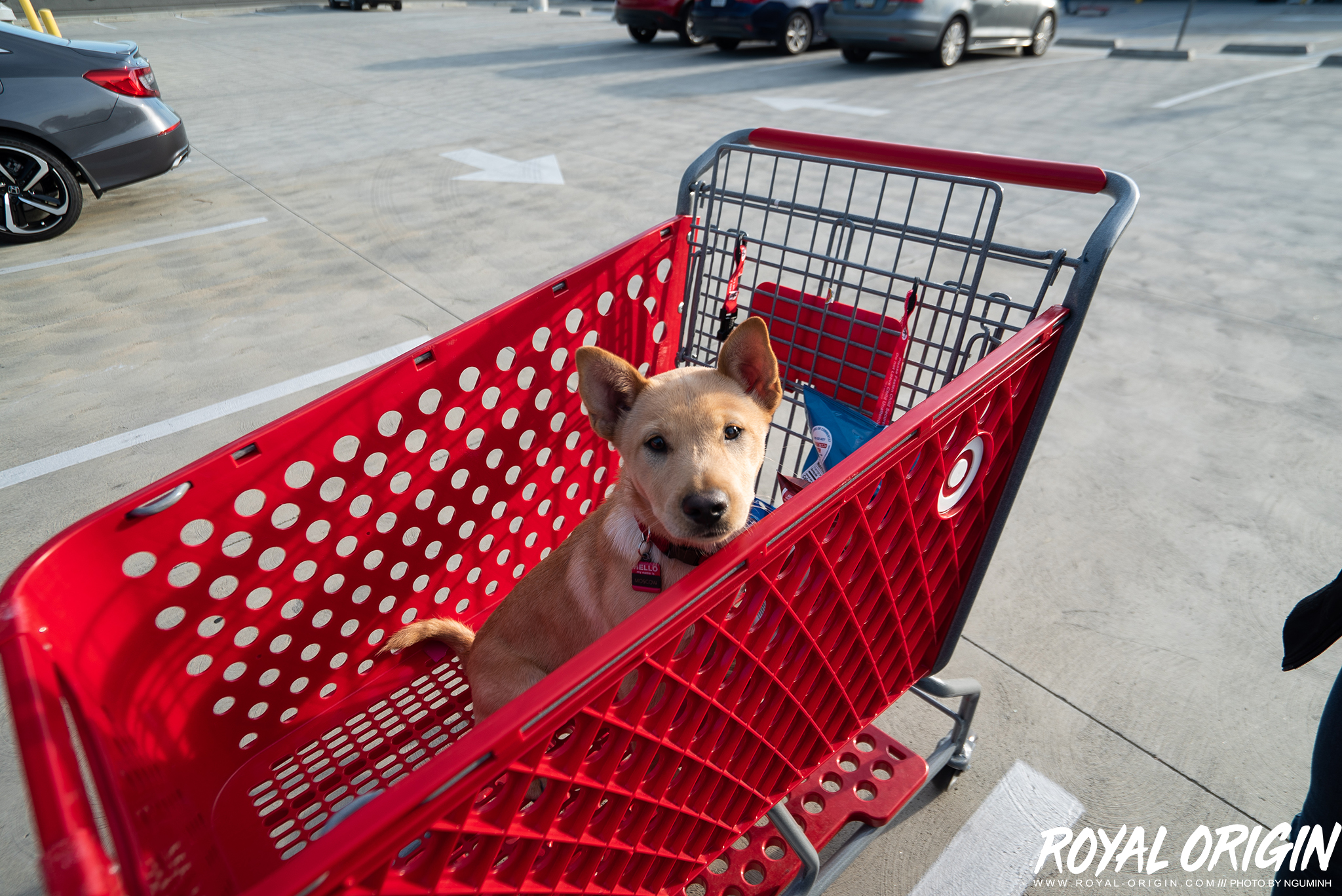 We met up at a Target at the bottom of the mountains and I even brought my new pup, Moscow along. 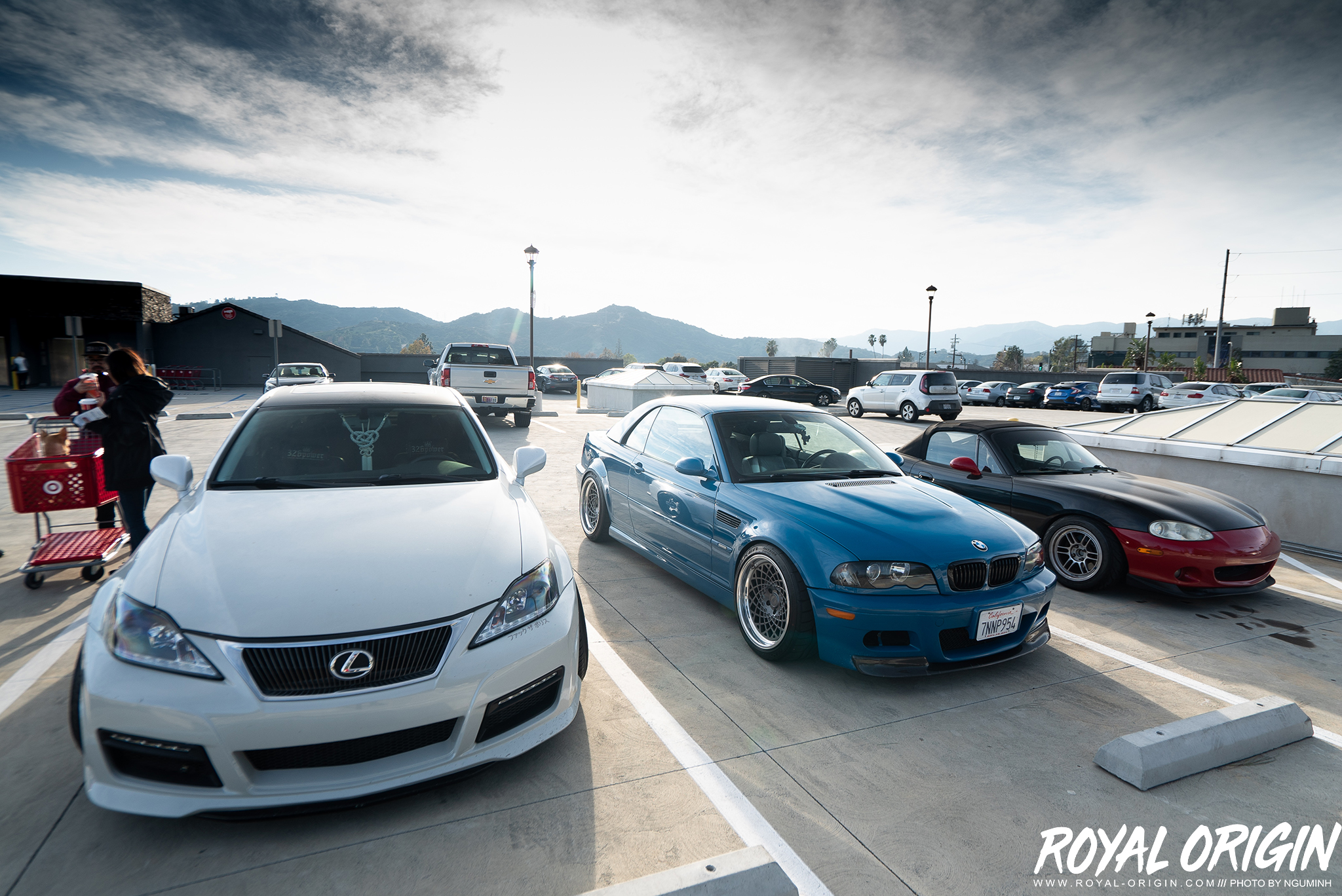 Like always, Nimo was on Filipino time and was 2 hours late. Fortunately, Steve and John were down to chill and eat while we waited. 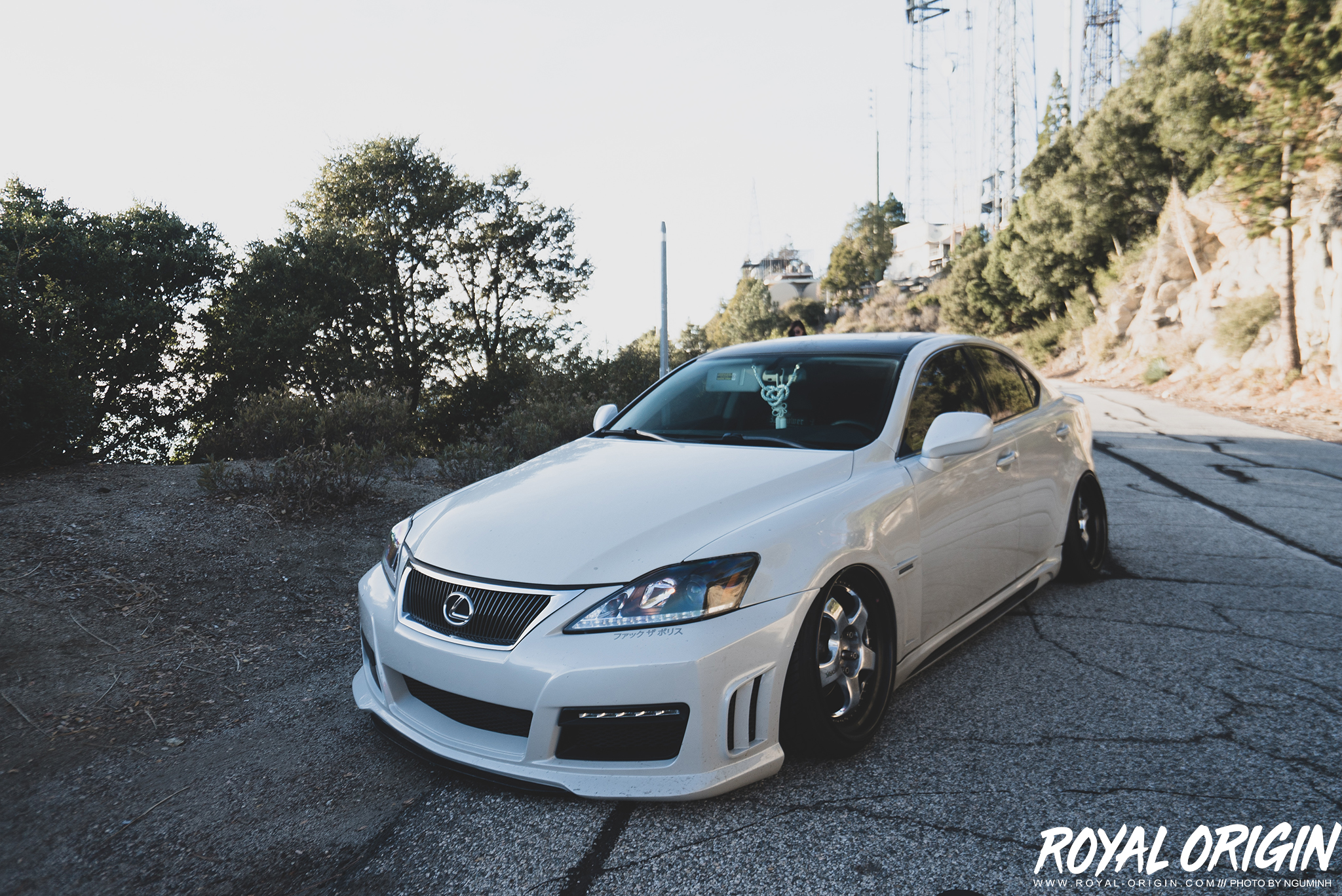 It did not feel good to drive the IS on these roads.. The excessive camber and soft suspension felt unsafe at high speeds. I’m going to keep the IS as just a grocery getter from now on. 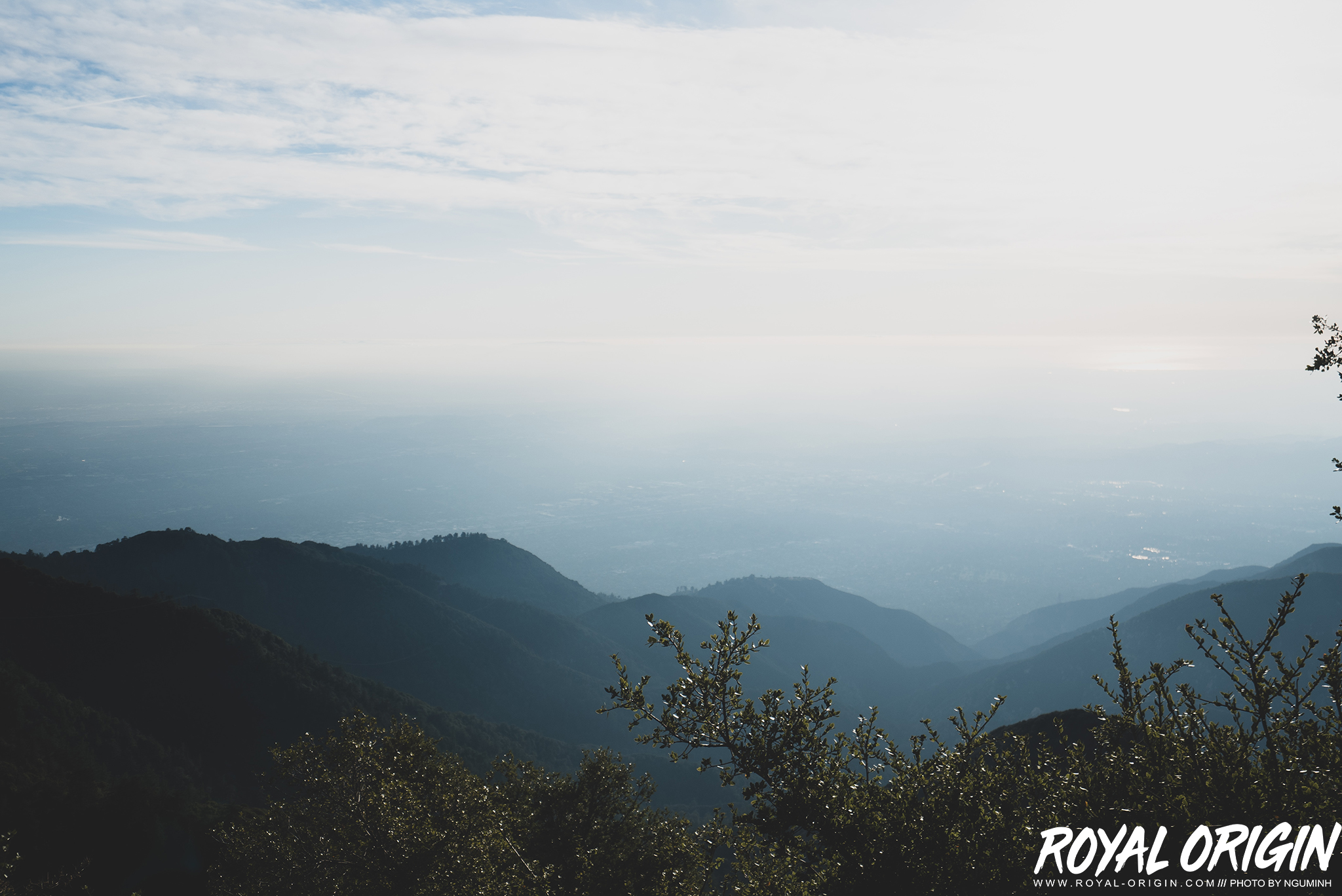 High up in the mountains. 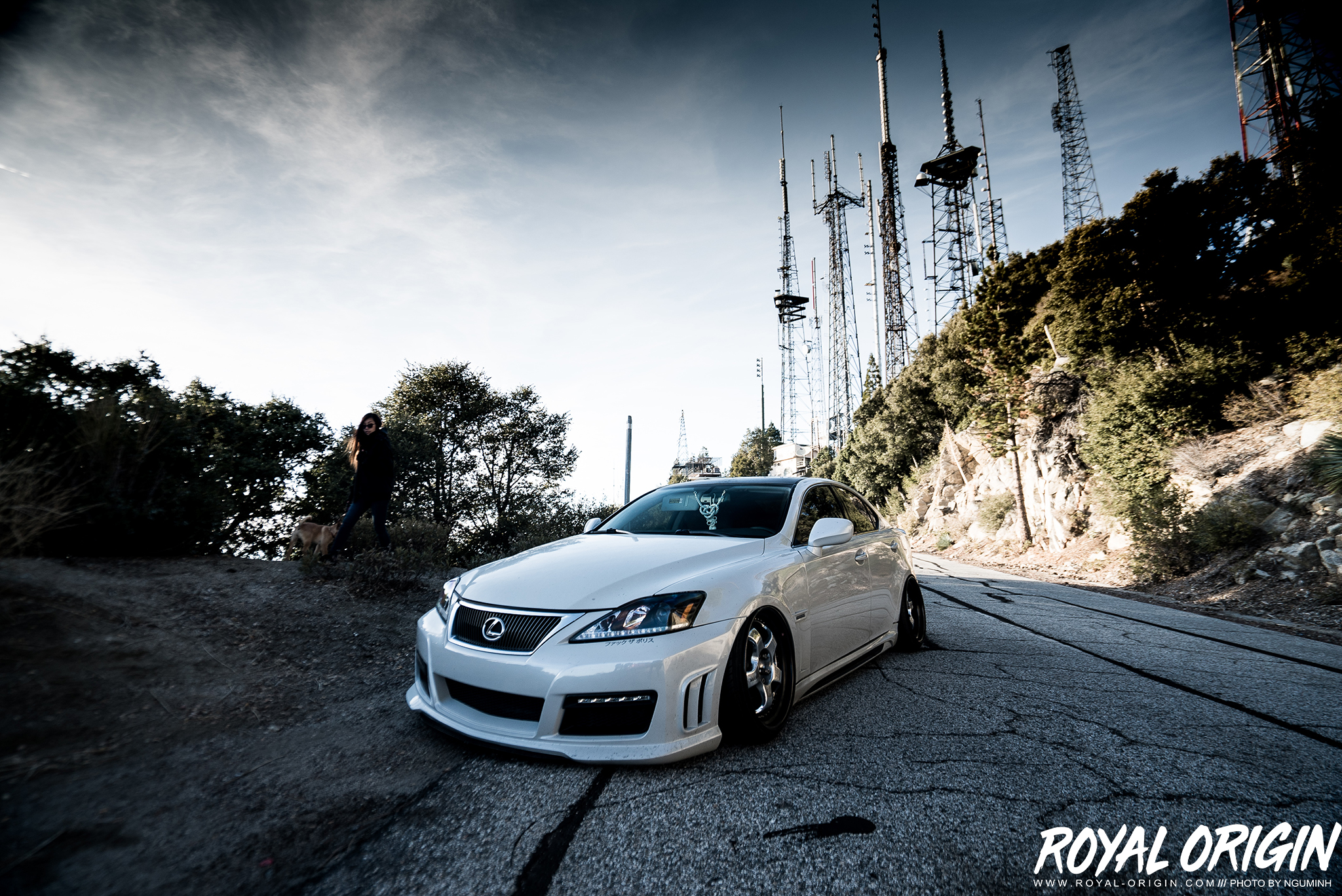 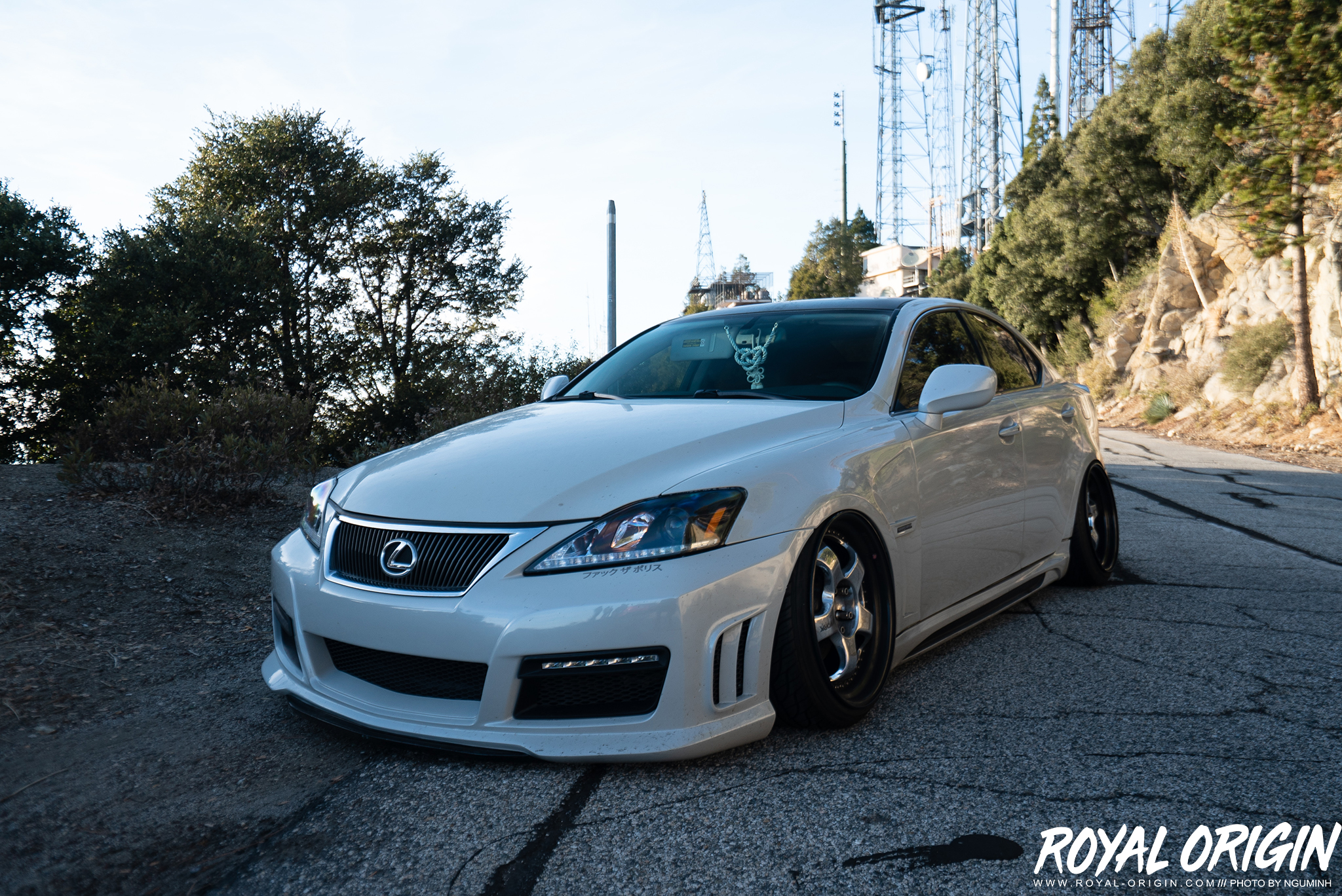 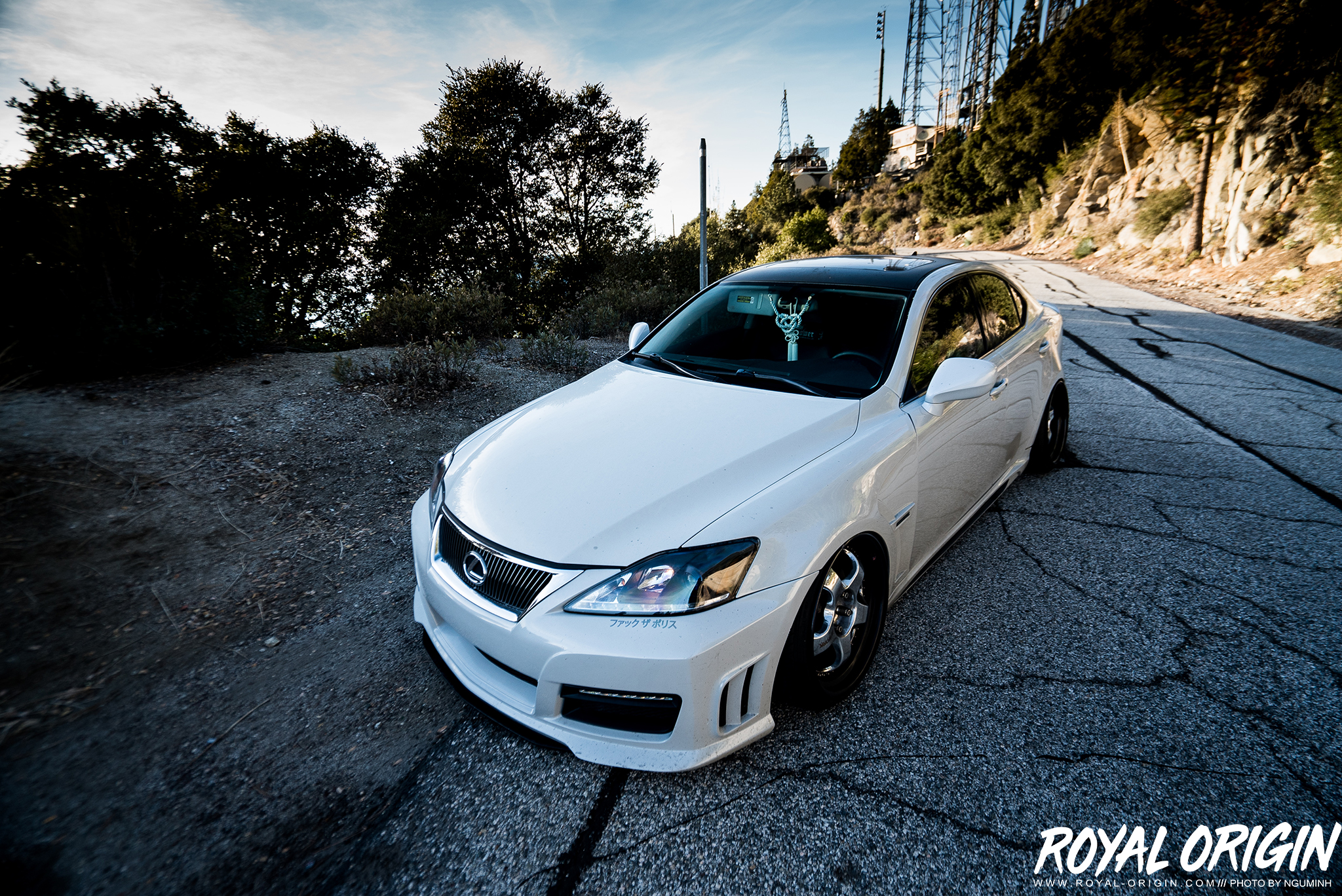 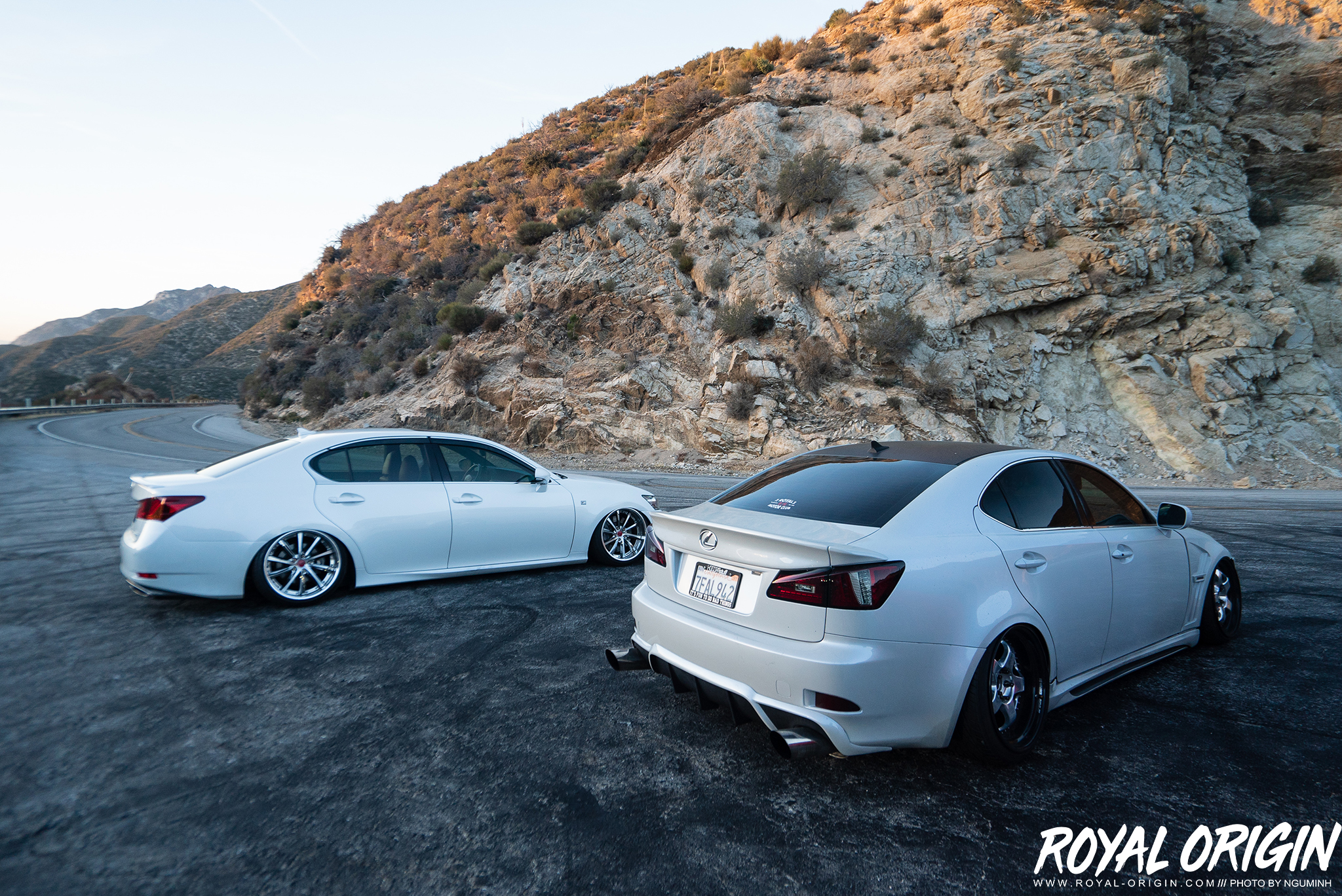 Another car on bags and excessive camber, Andy’s GS350. Both of our girls were feeling nauseated from the drive. 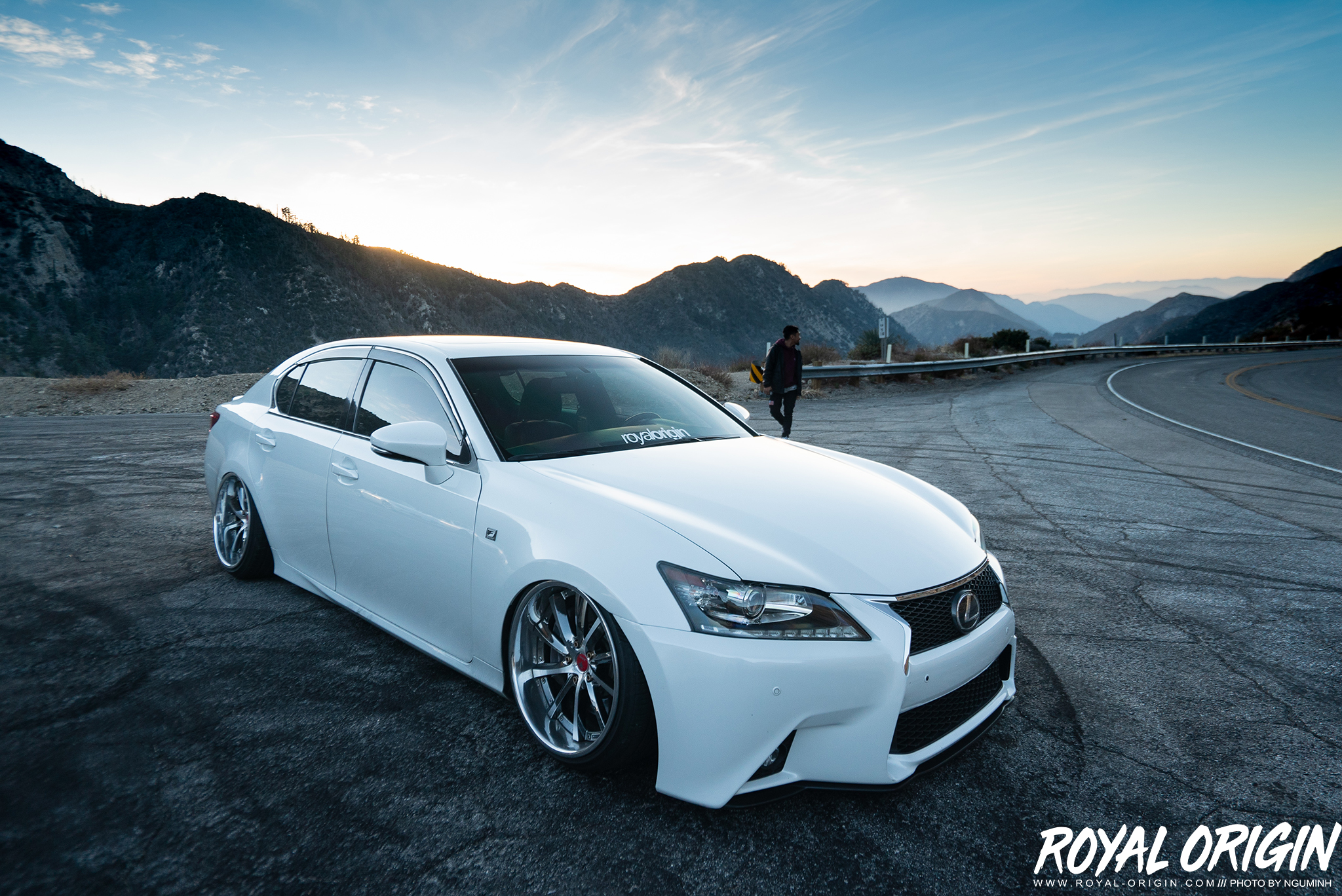 We decided not to go all the way to the spot where we usually do the night drifting and cruised back down to this opening. Surprisingly, there was a group of enthusiasts down here trying to flag people down for a group photo shoot. 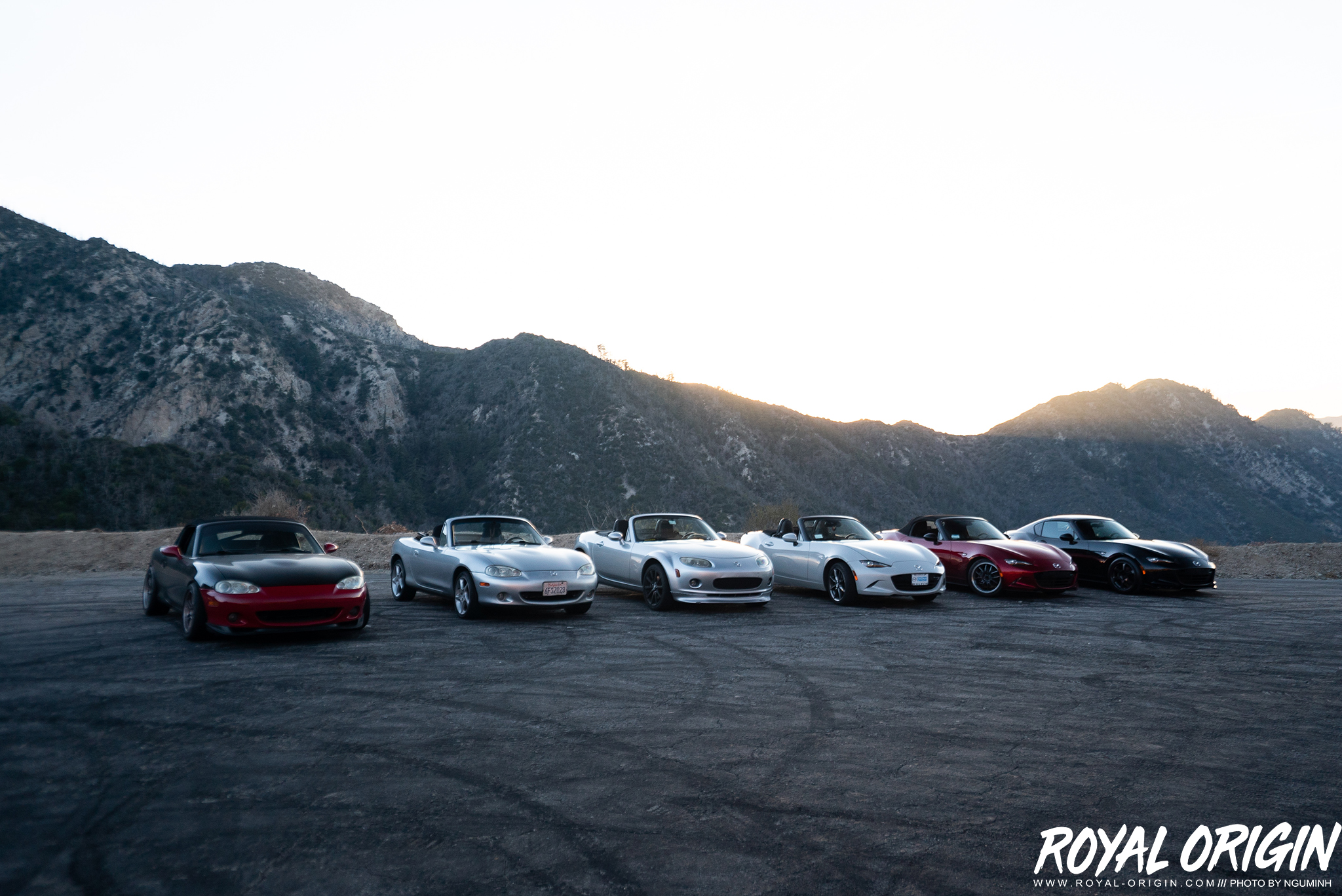