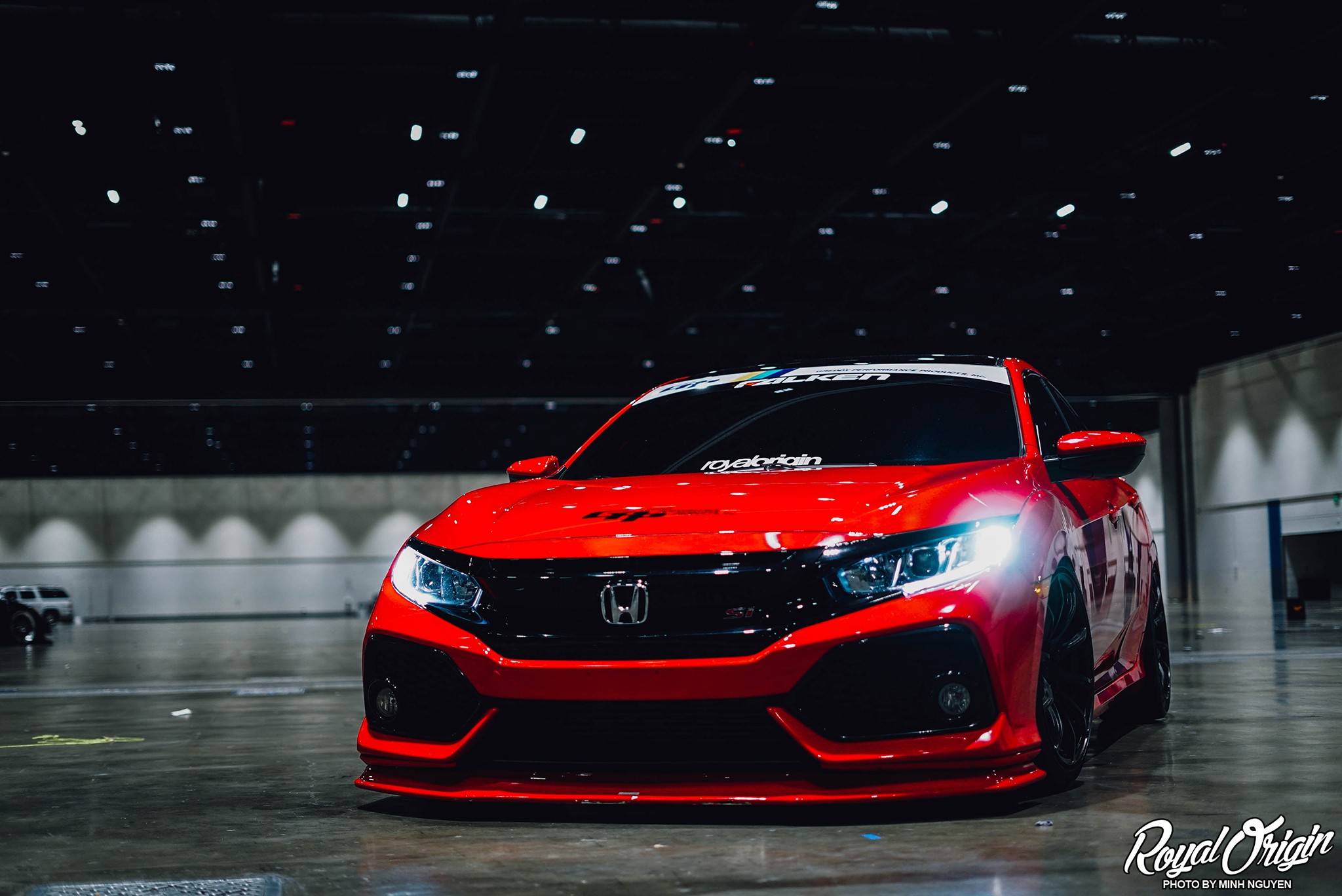 Check out some of these photos I was able to capture of Nimo and Kevin’s Civics after the Wekfest roll out. Both Nimo and Kevin did a suicide trip just to make it to Wekfest San Jose and arrived the morning of the show, that’s dedication.. Kevin was even crazier because he went back home right after the show. 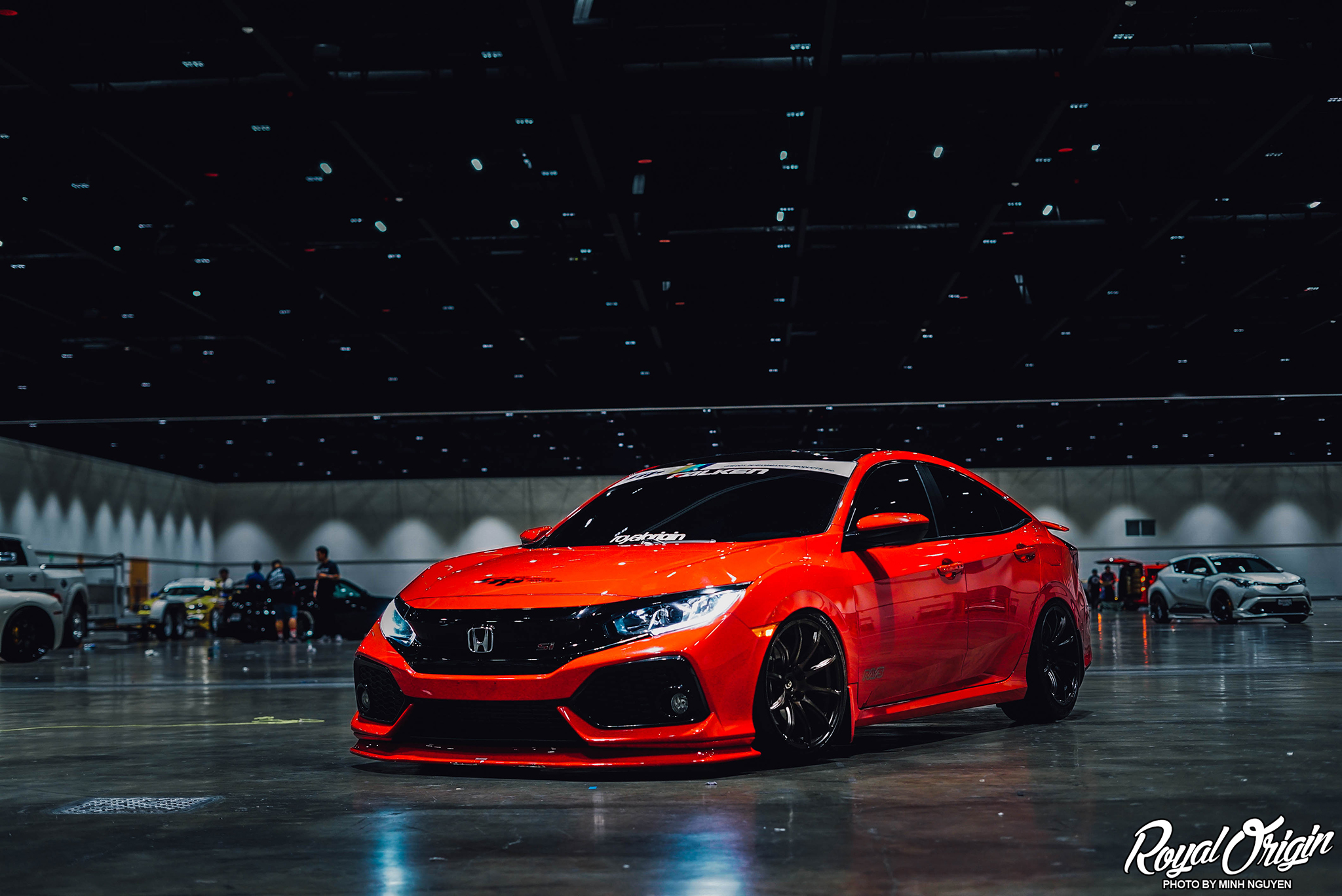 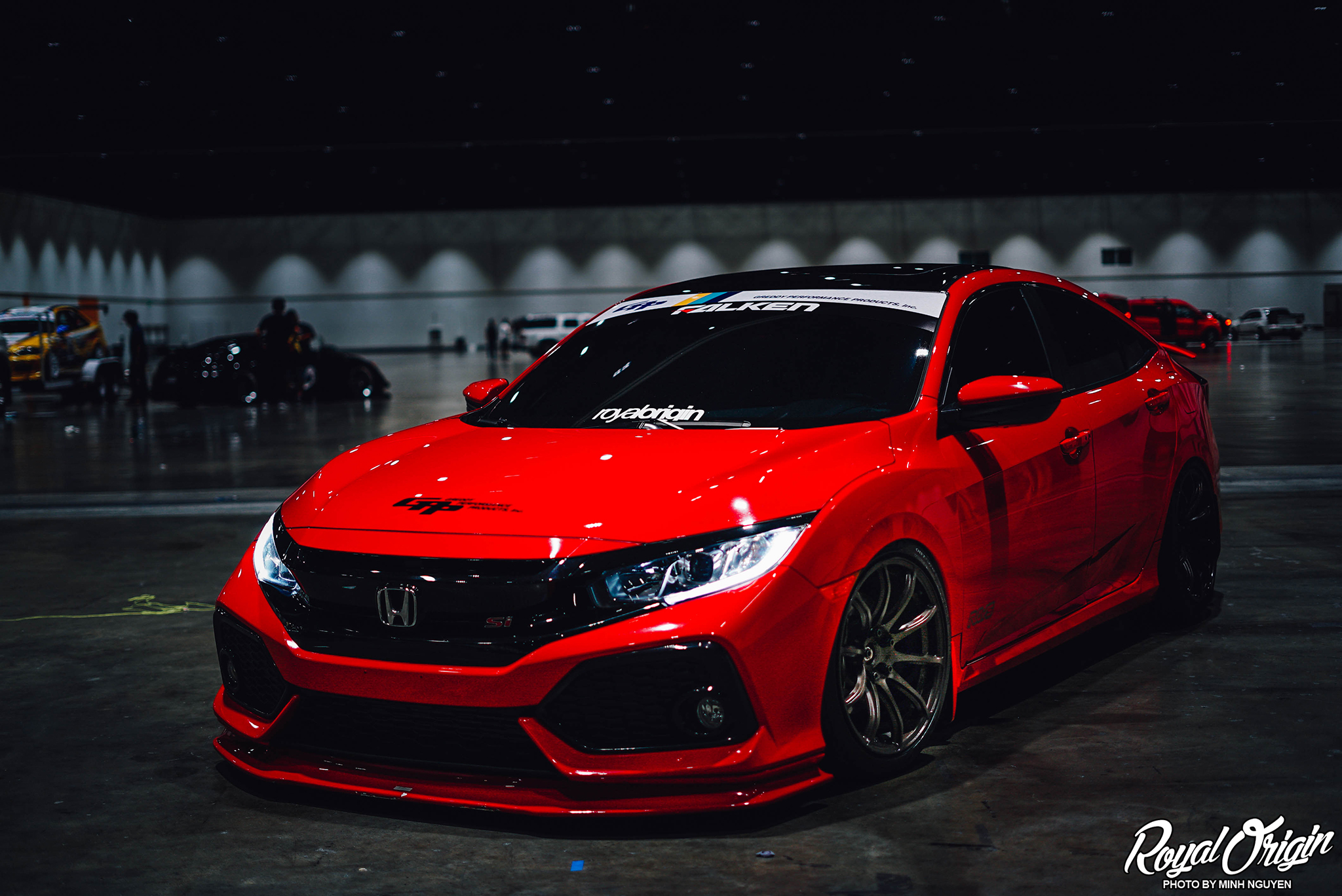 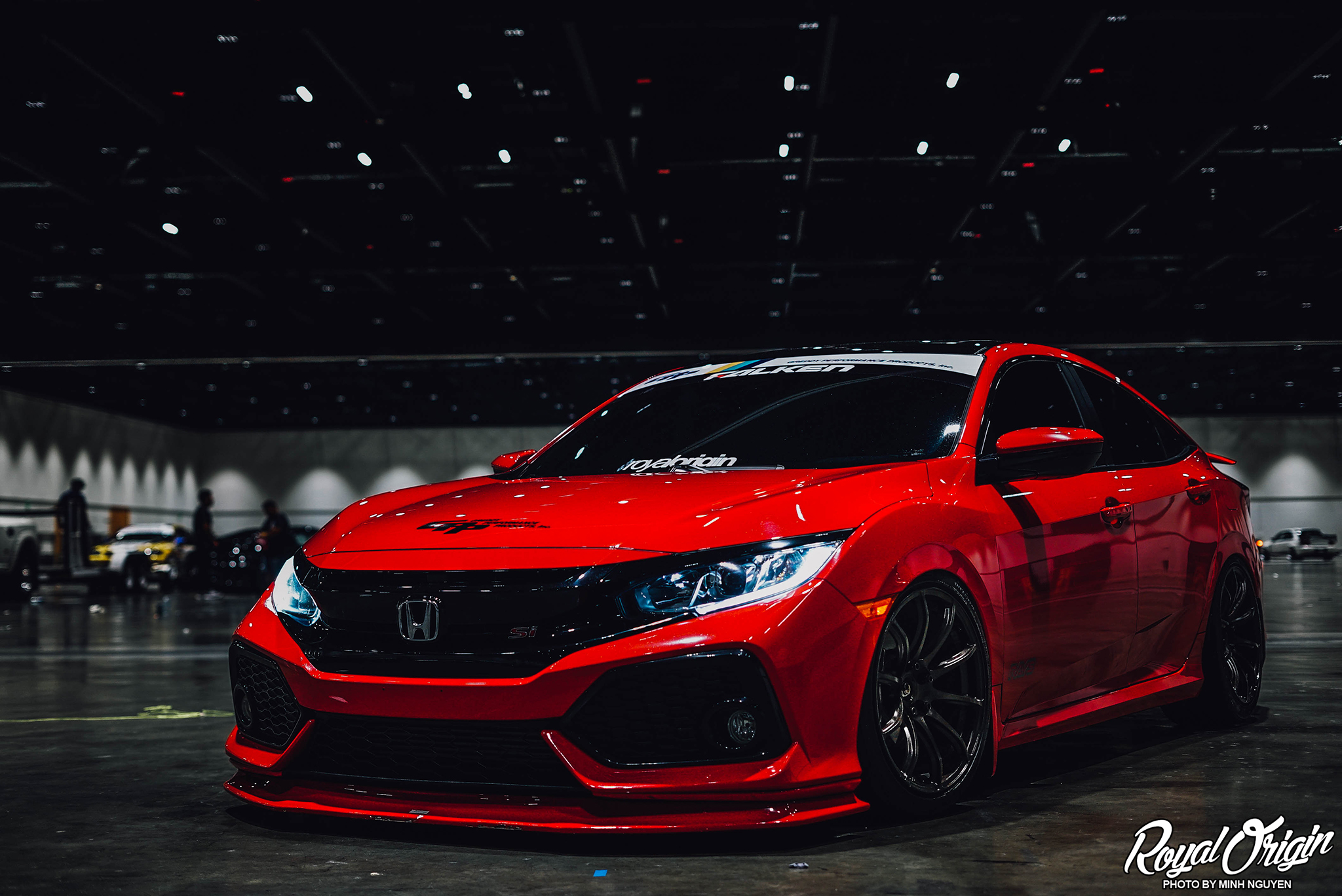 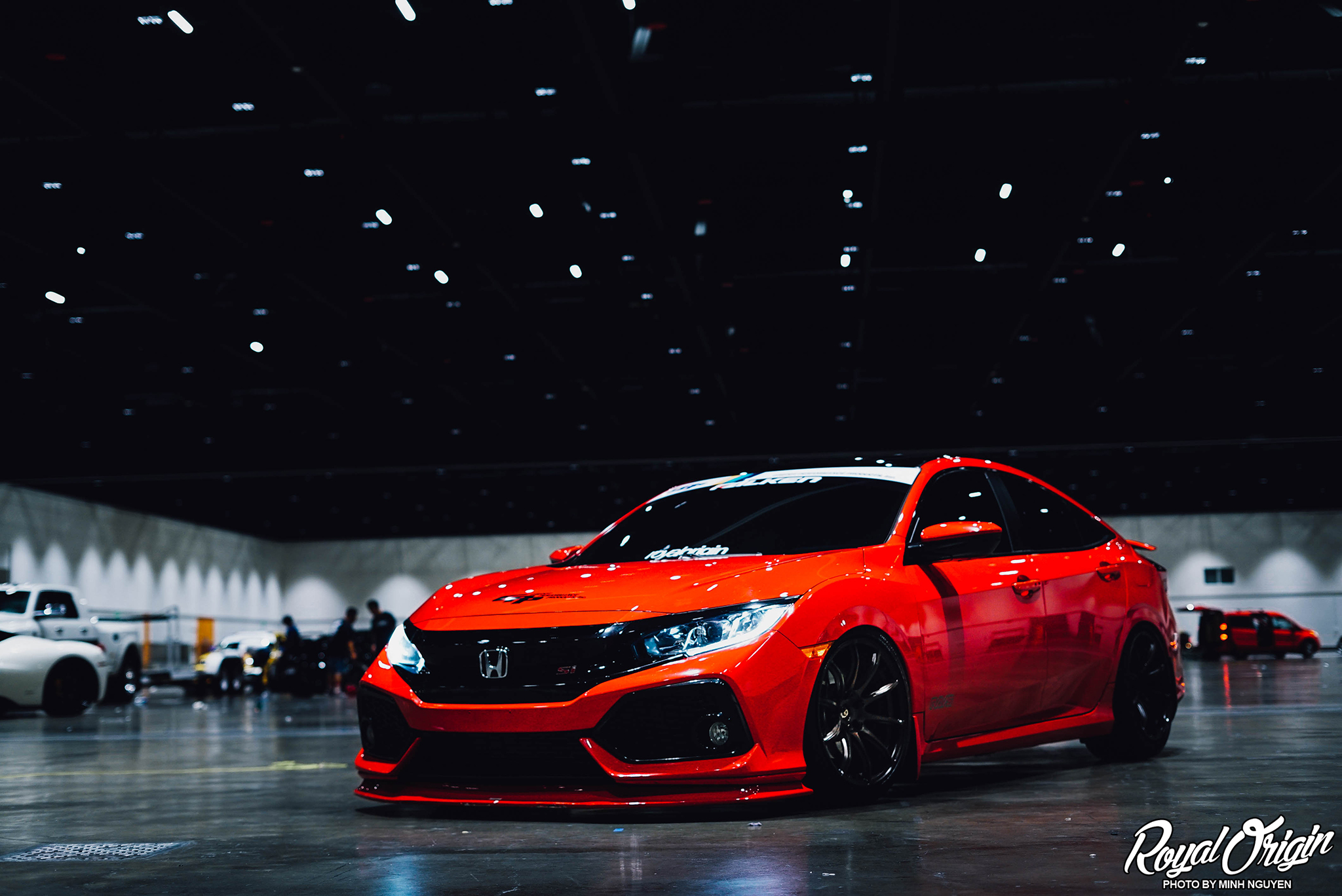 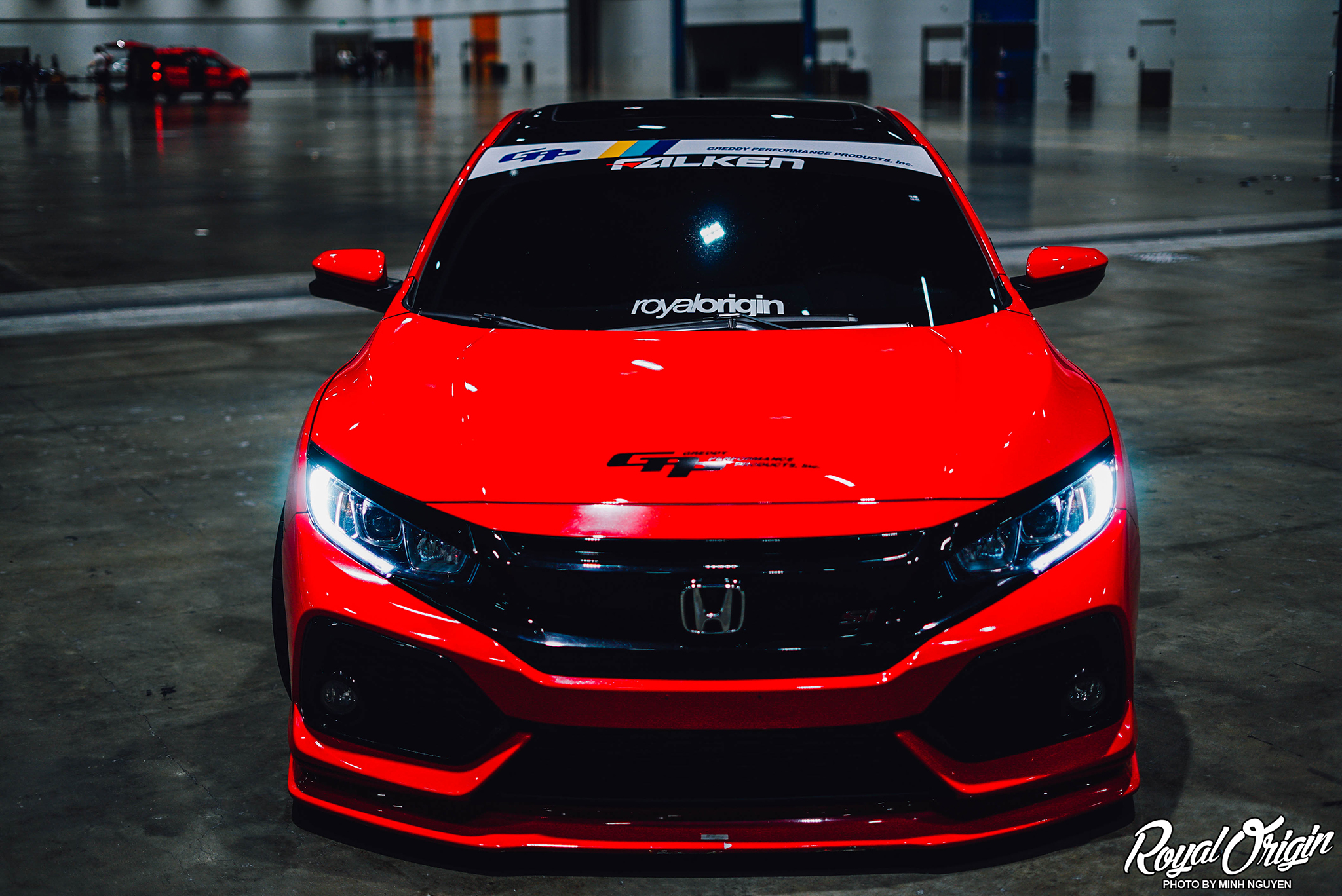 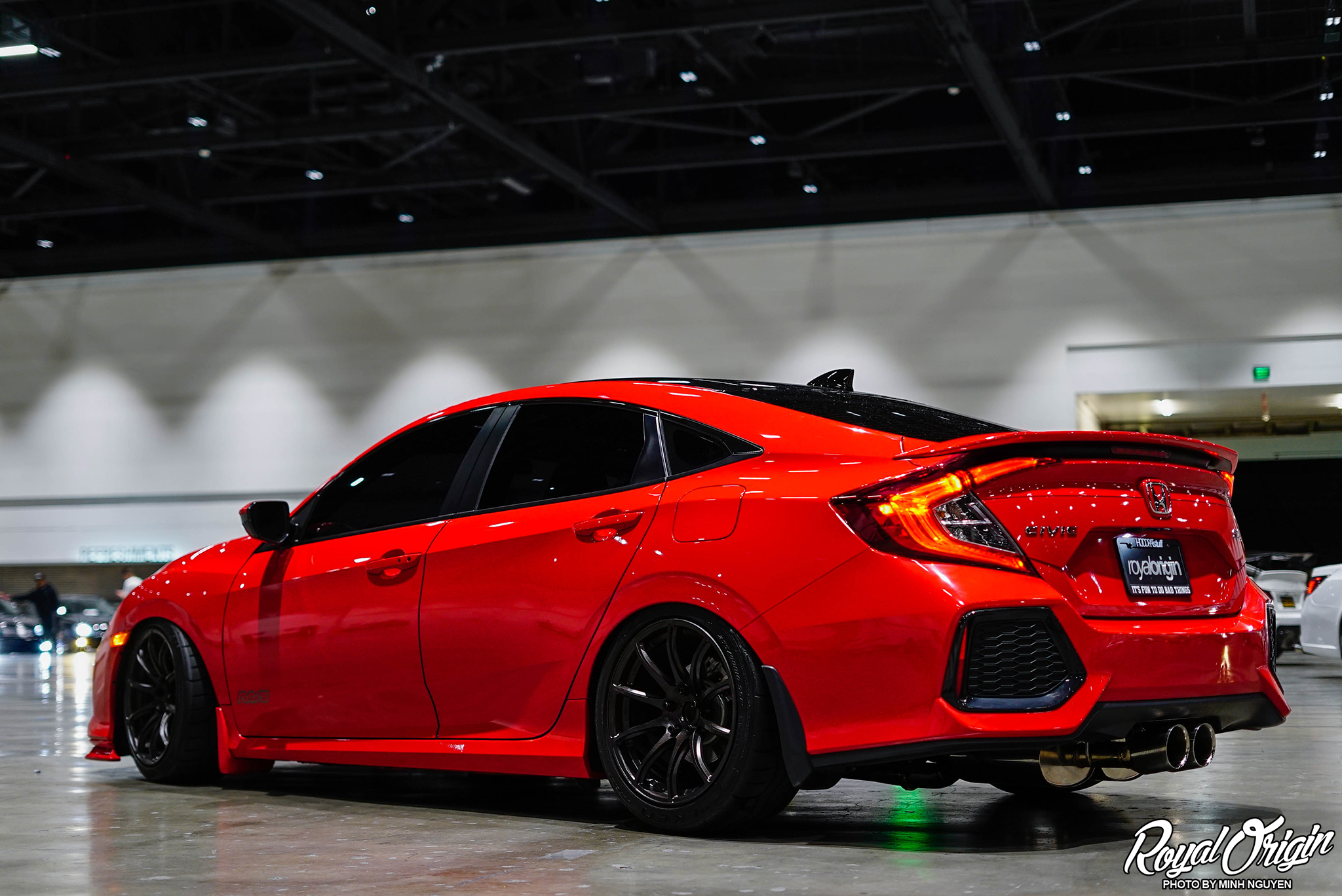 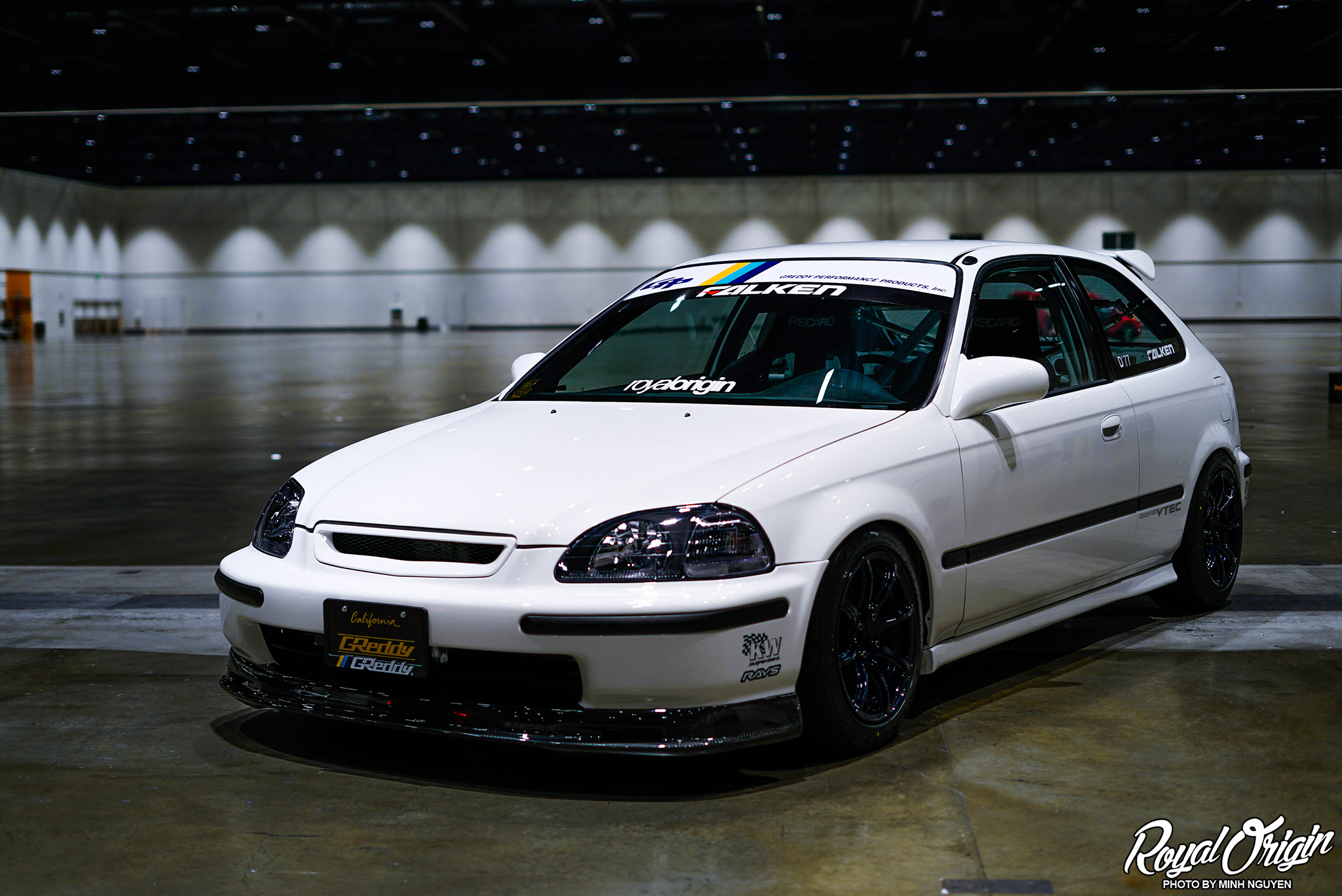 Kevin’s freshly built Civic EK. Almost everything has been replaced with new parts, fresh paint, suspension, and B16 engine that is wire tucked. It’s pretty much perfect. 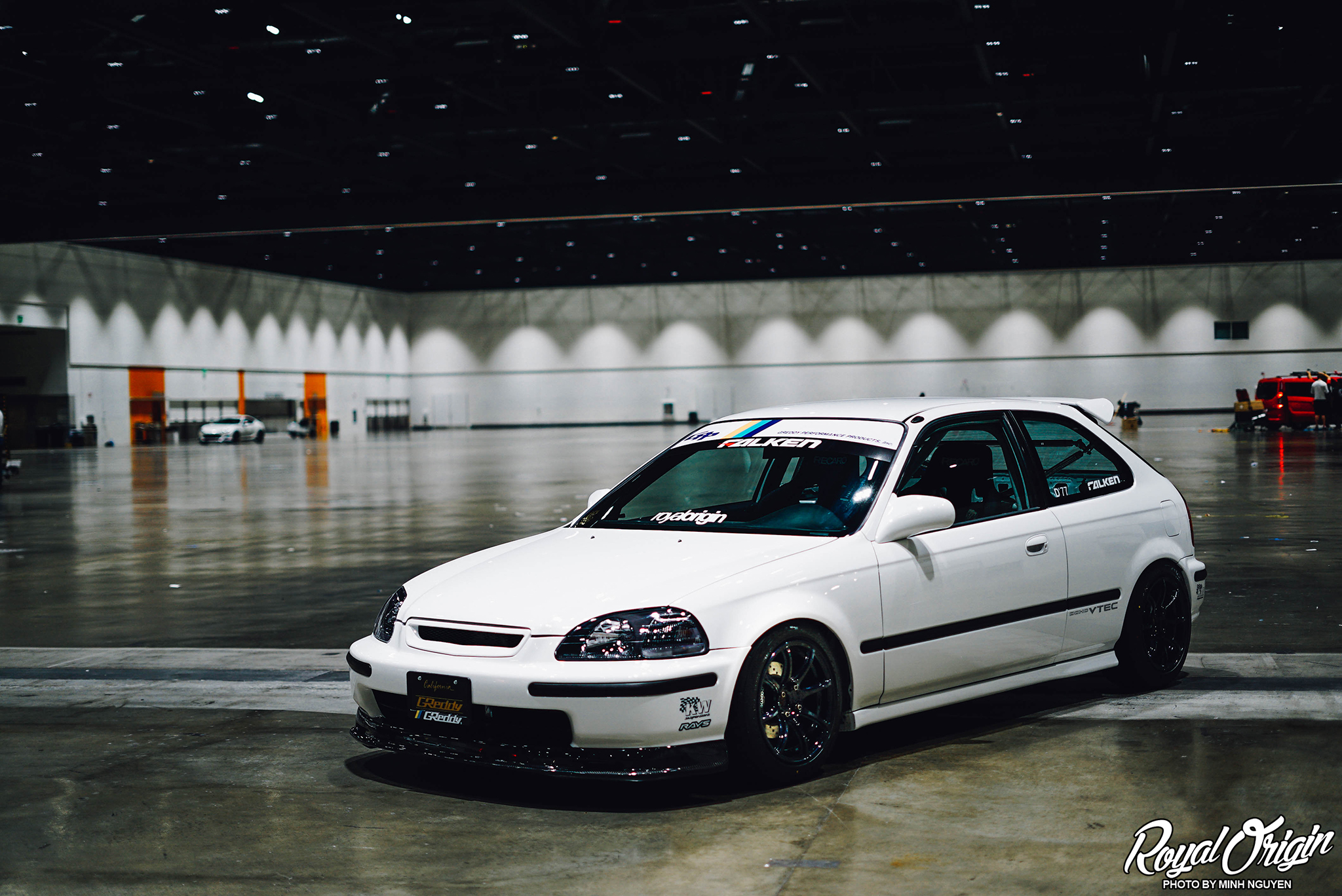 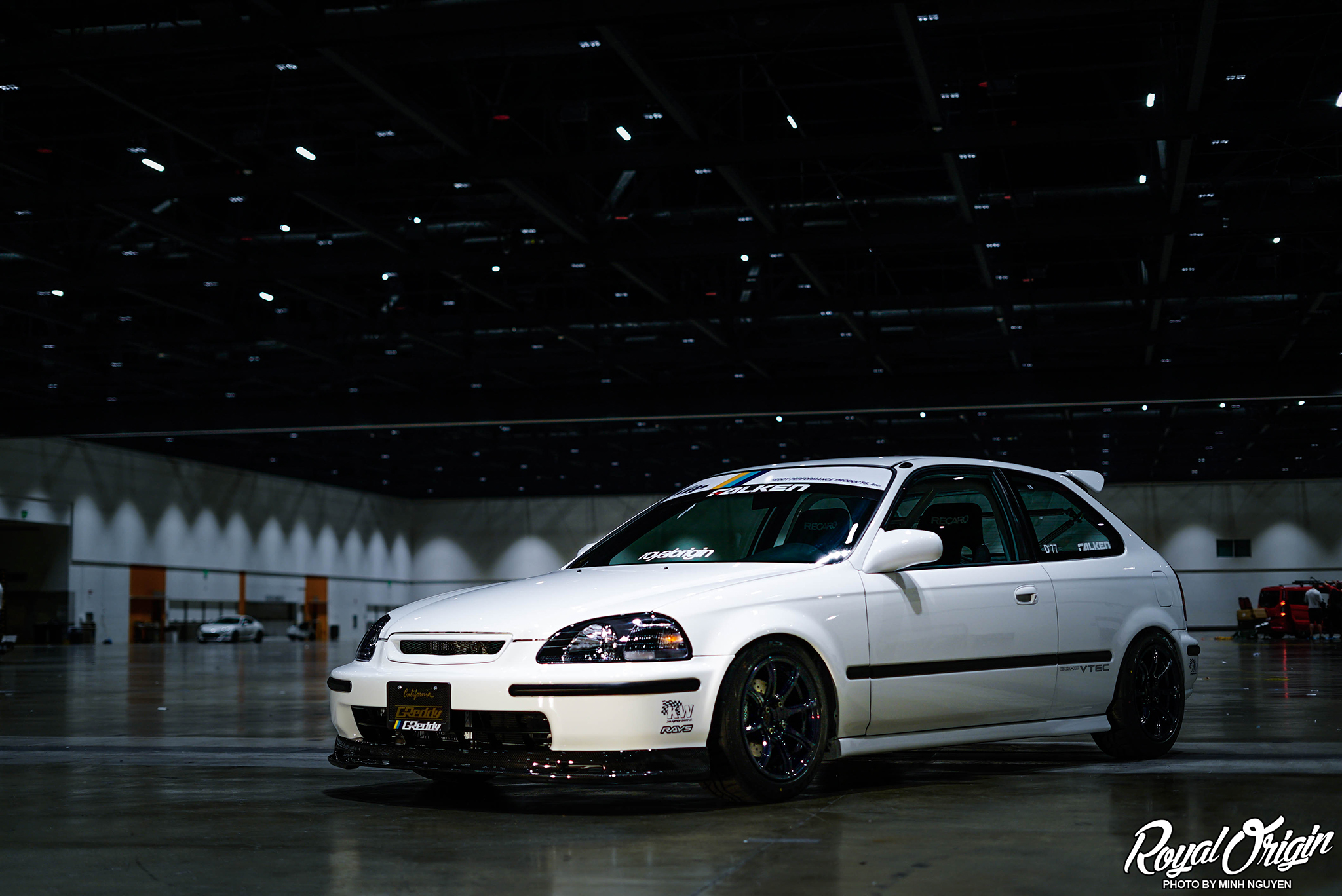 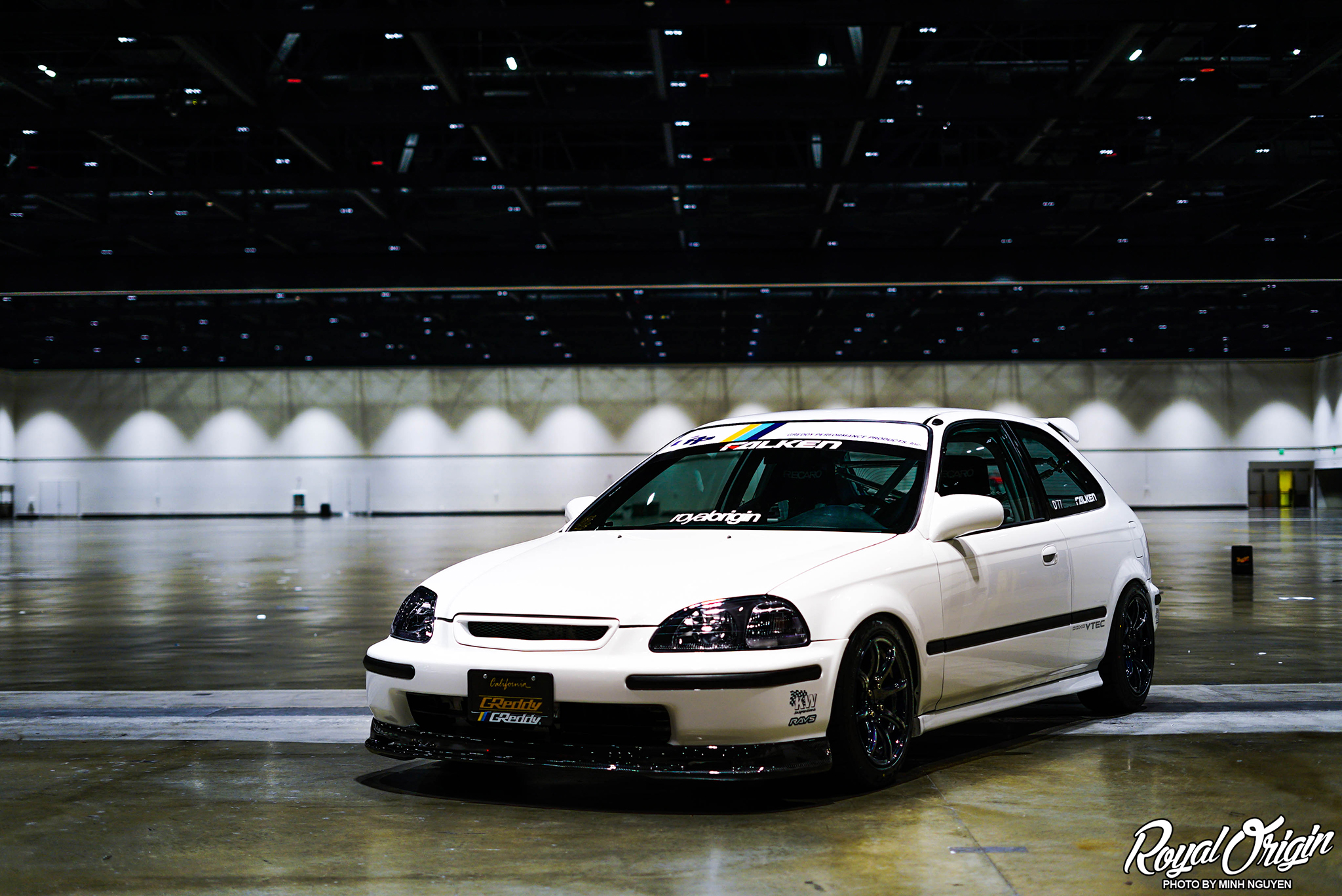 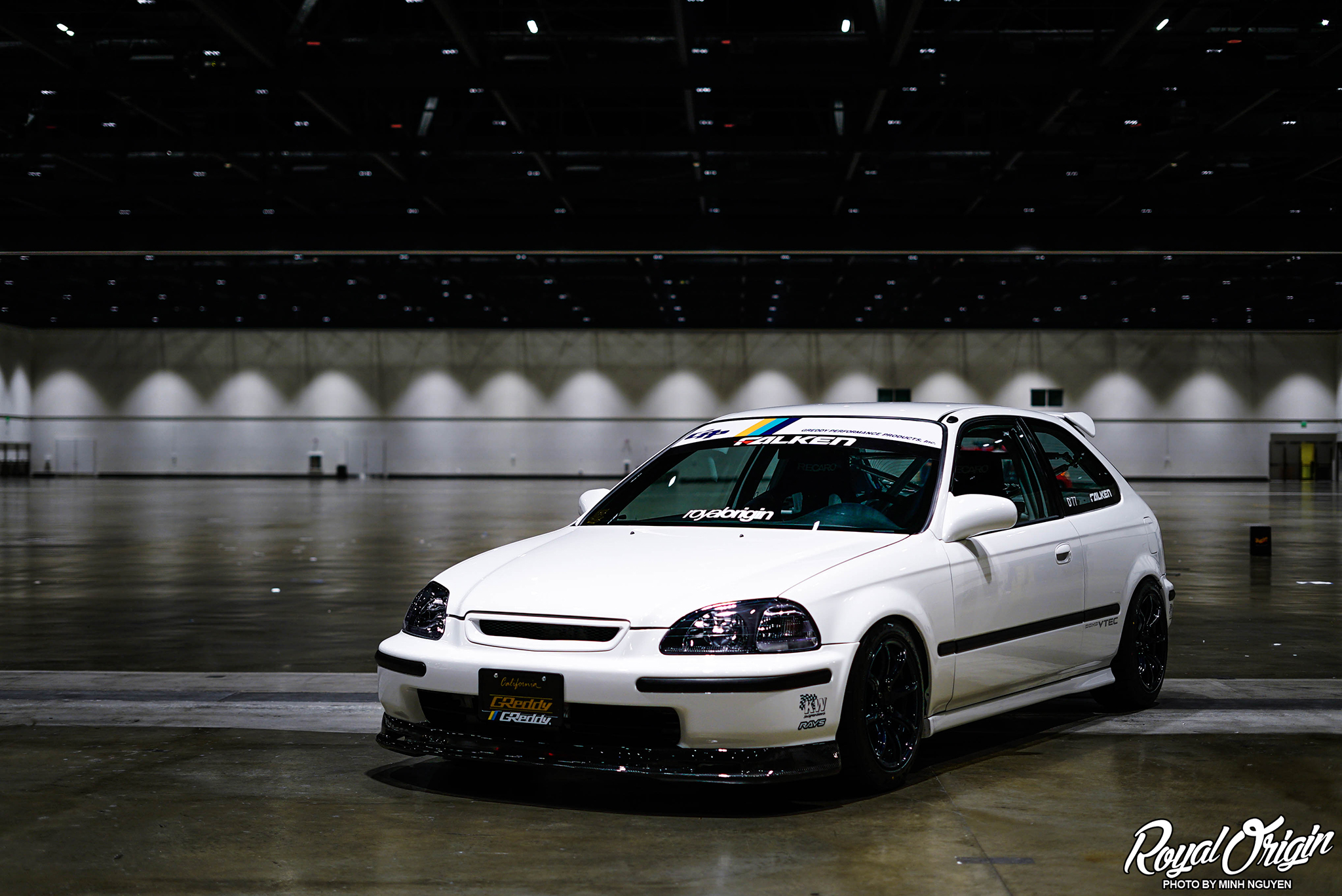 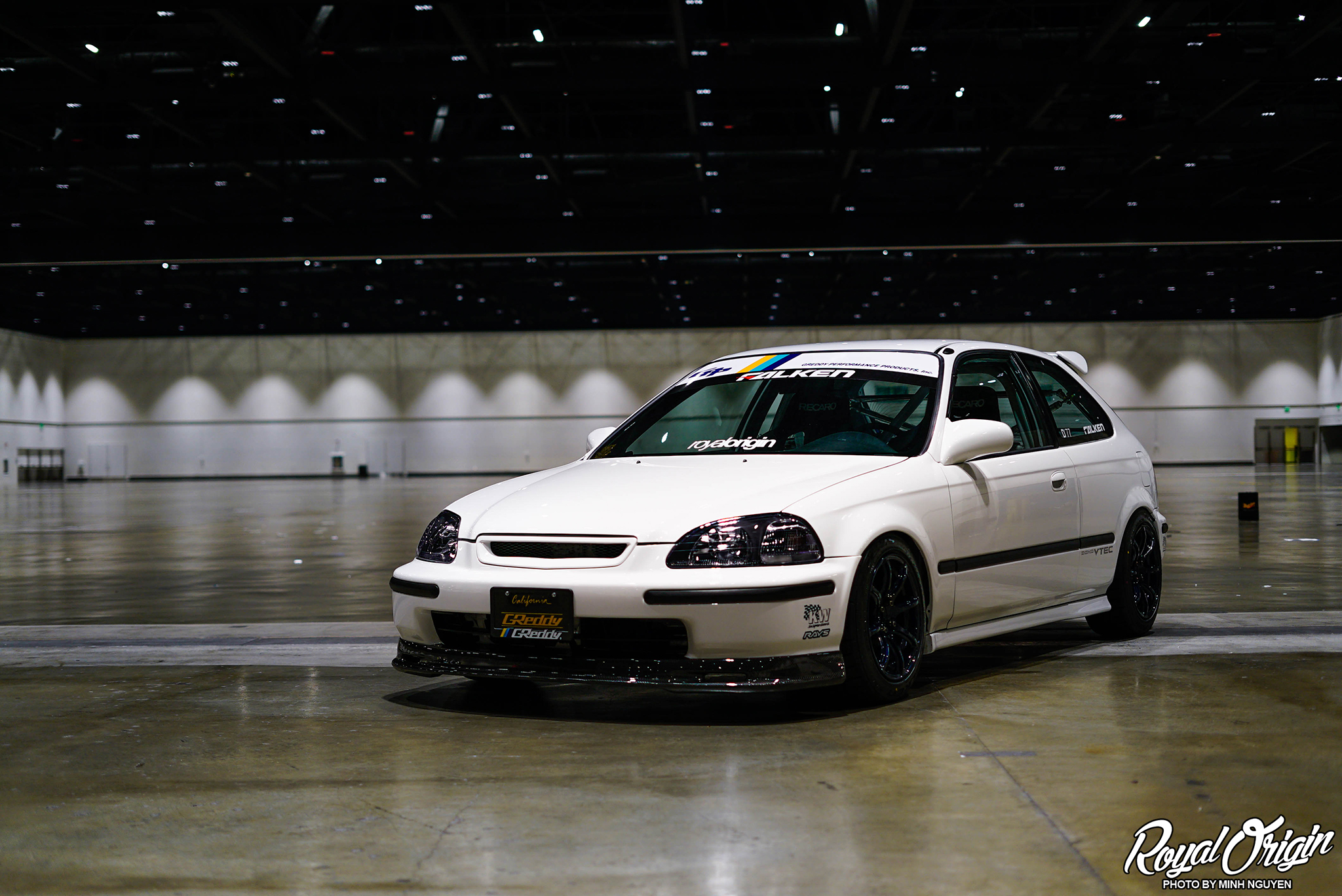 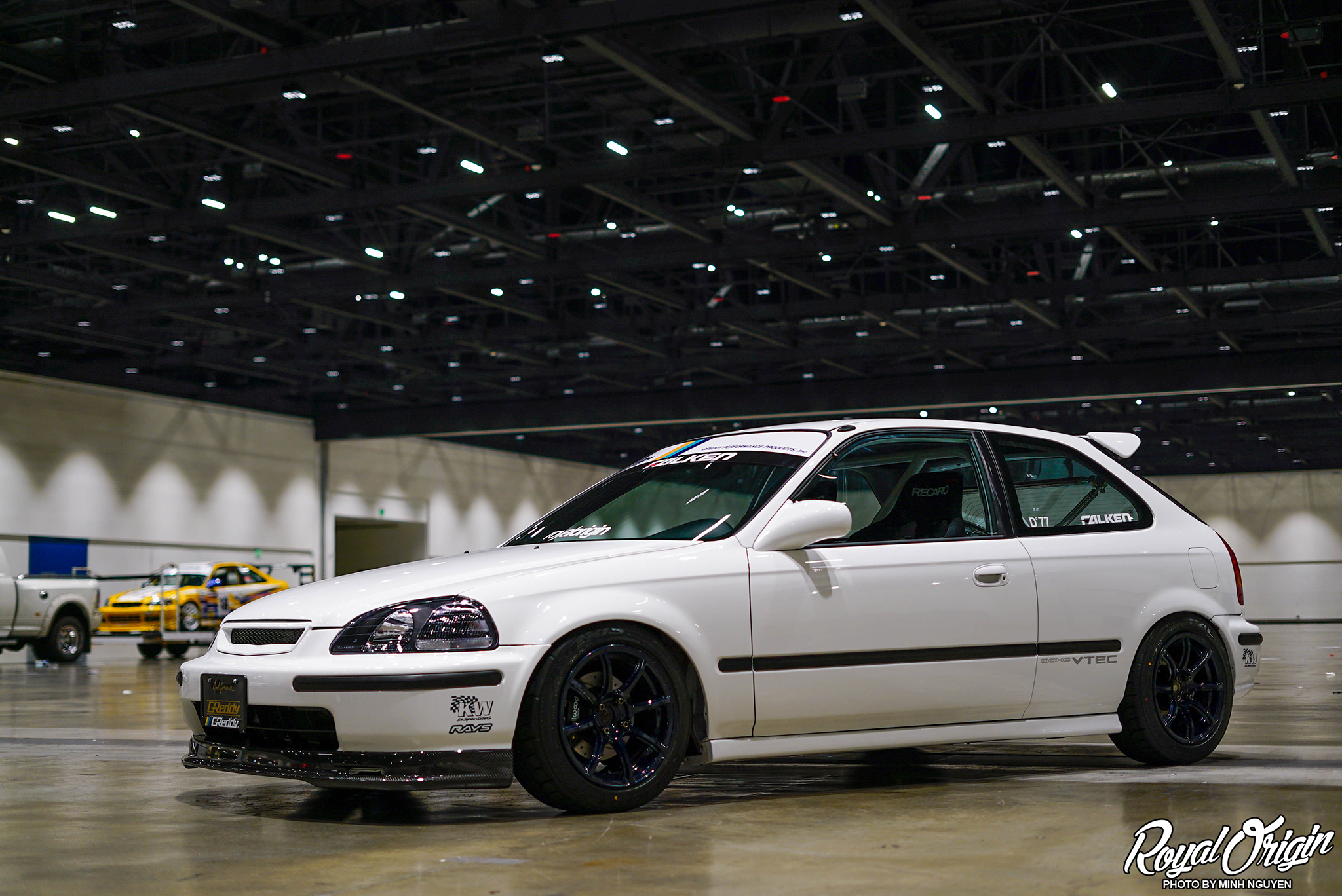 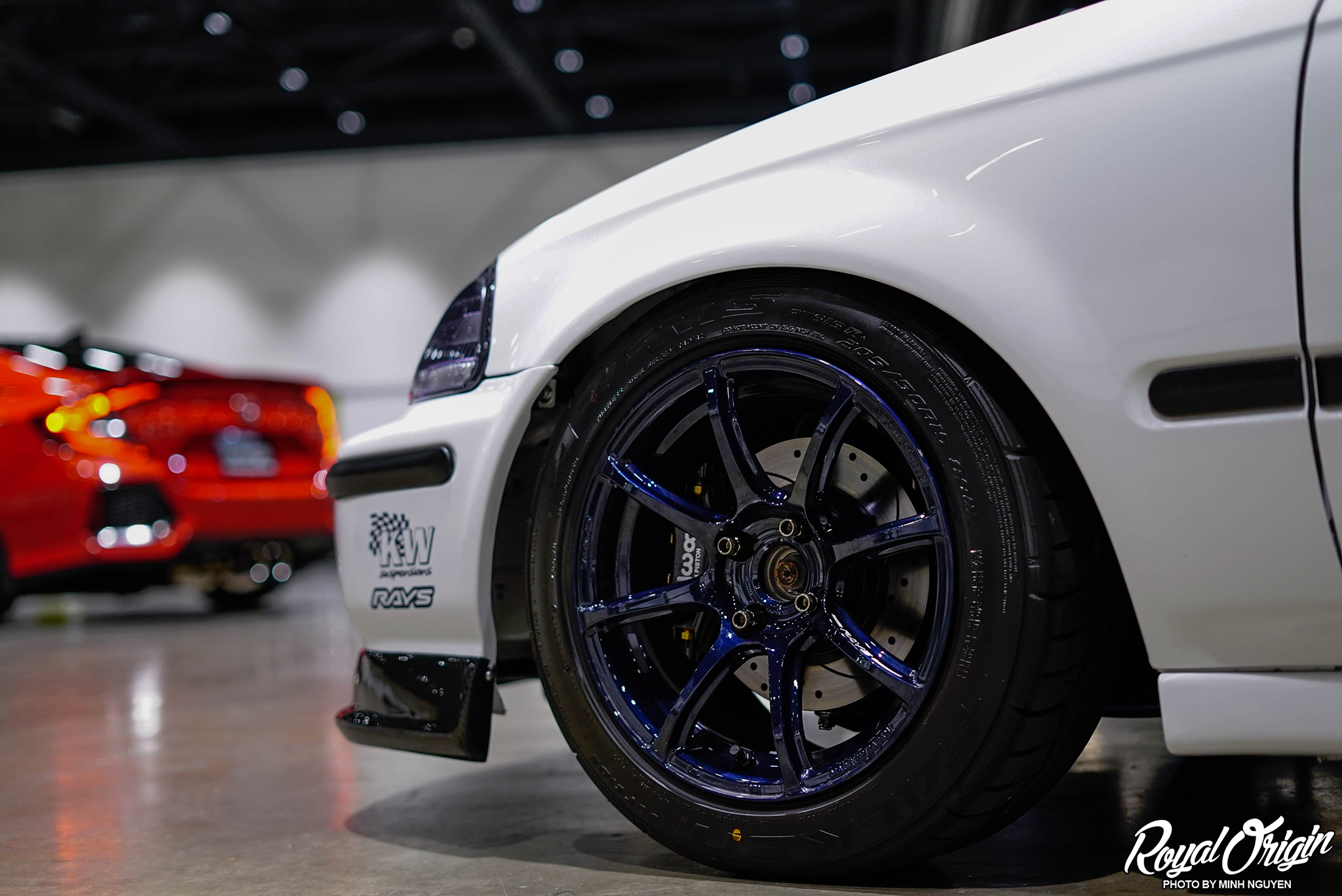 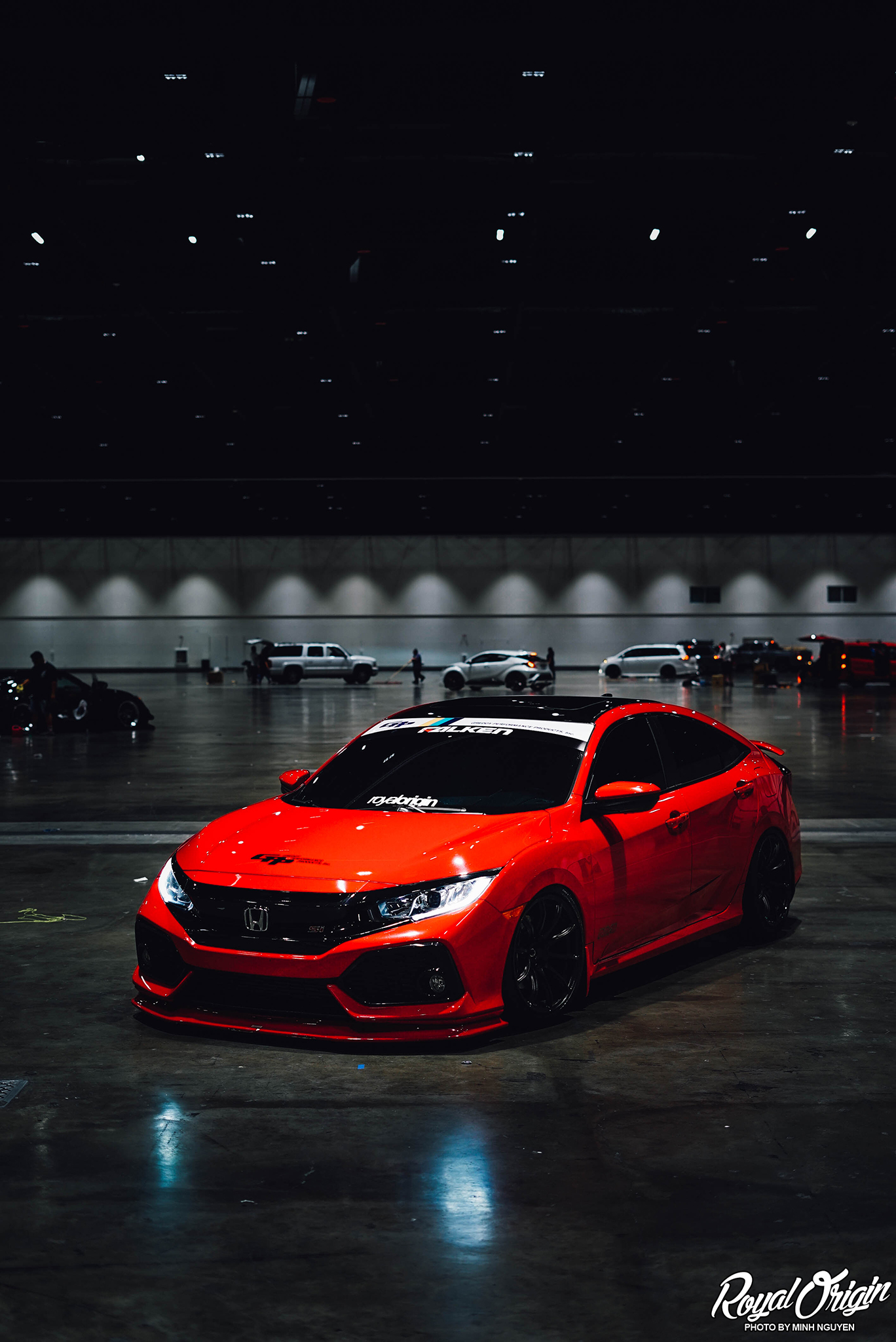 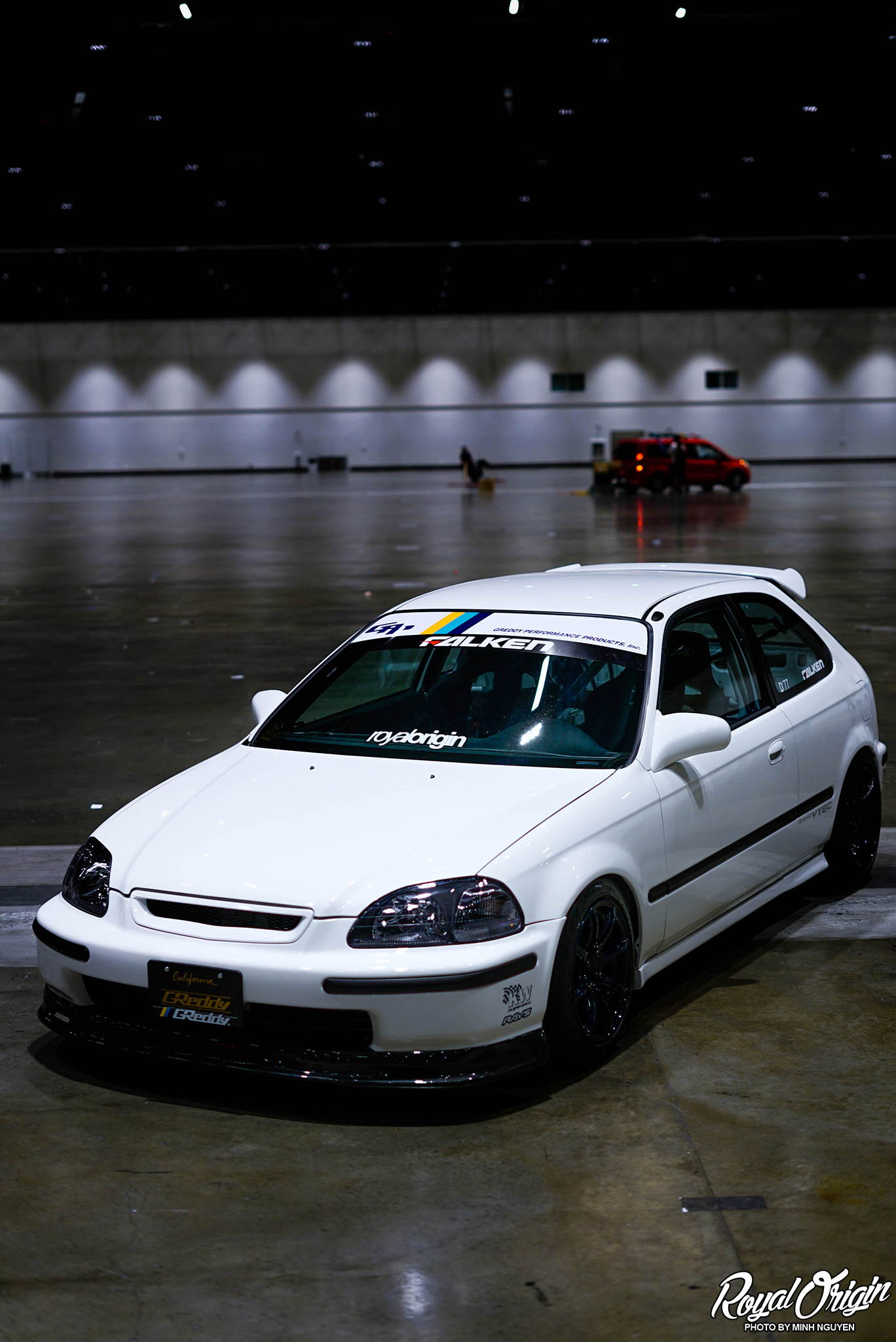 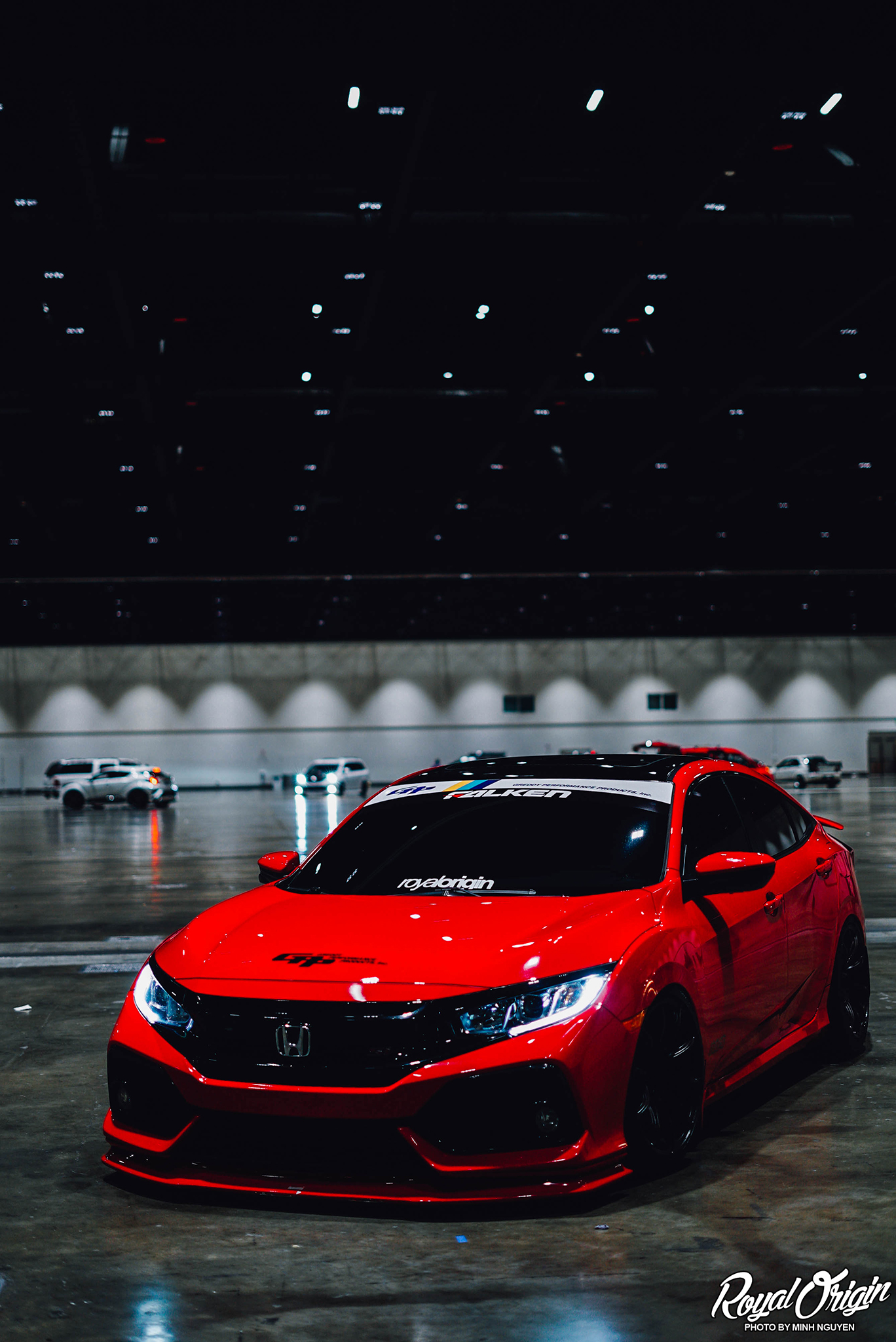