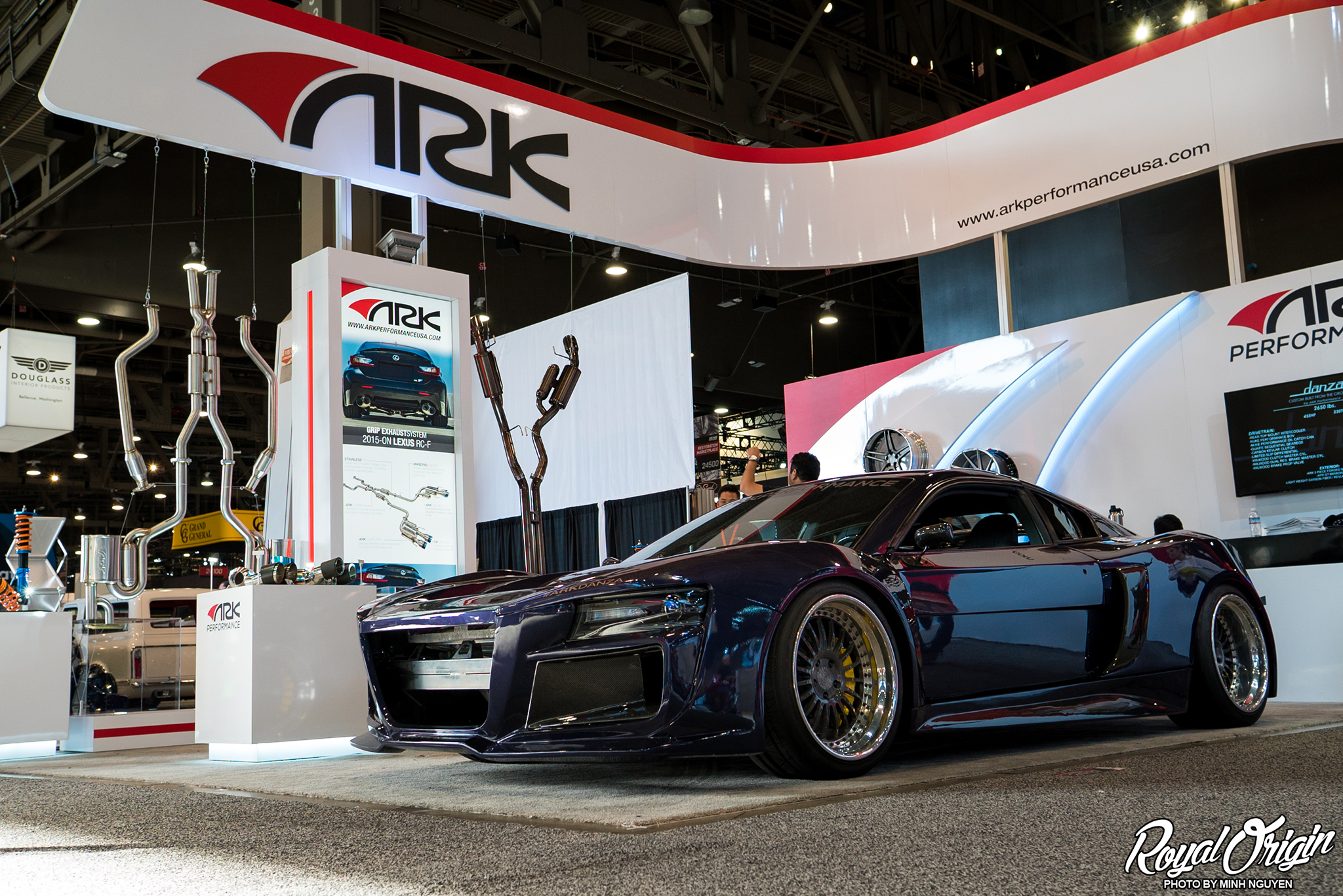 The last day of SEMA is usually the best because there are less people and you get to see the parade of cars in the roll out. Cars look the best when they are in motion. We woke up early to go to the AG Wheels hotel party at MGM, just so Ryo could pick up some center caps. 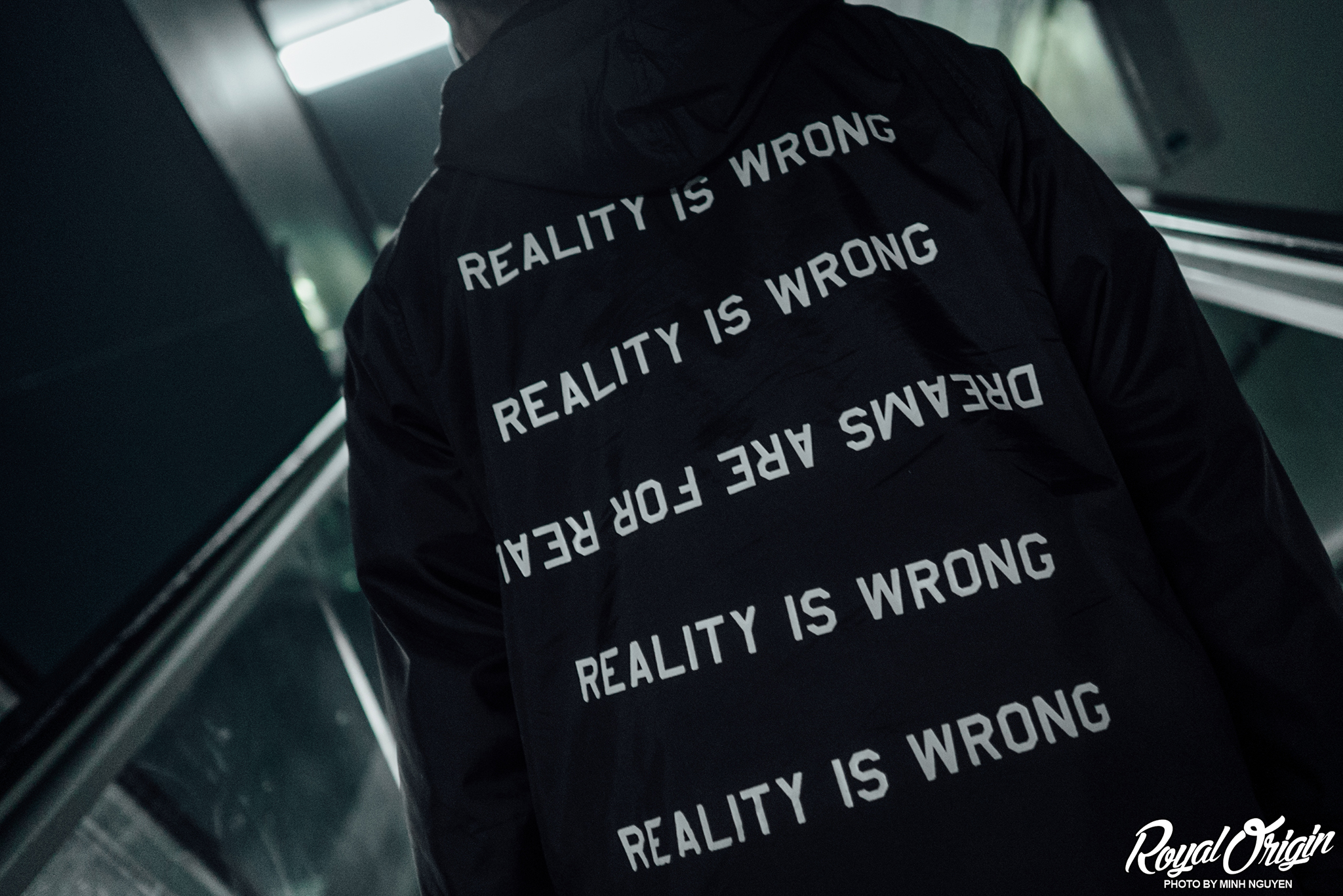 Turns out they left the night before and we went to MGM for no reason, at least we got some cool escalator photos. 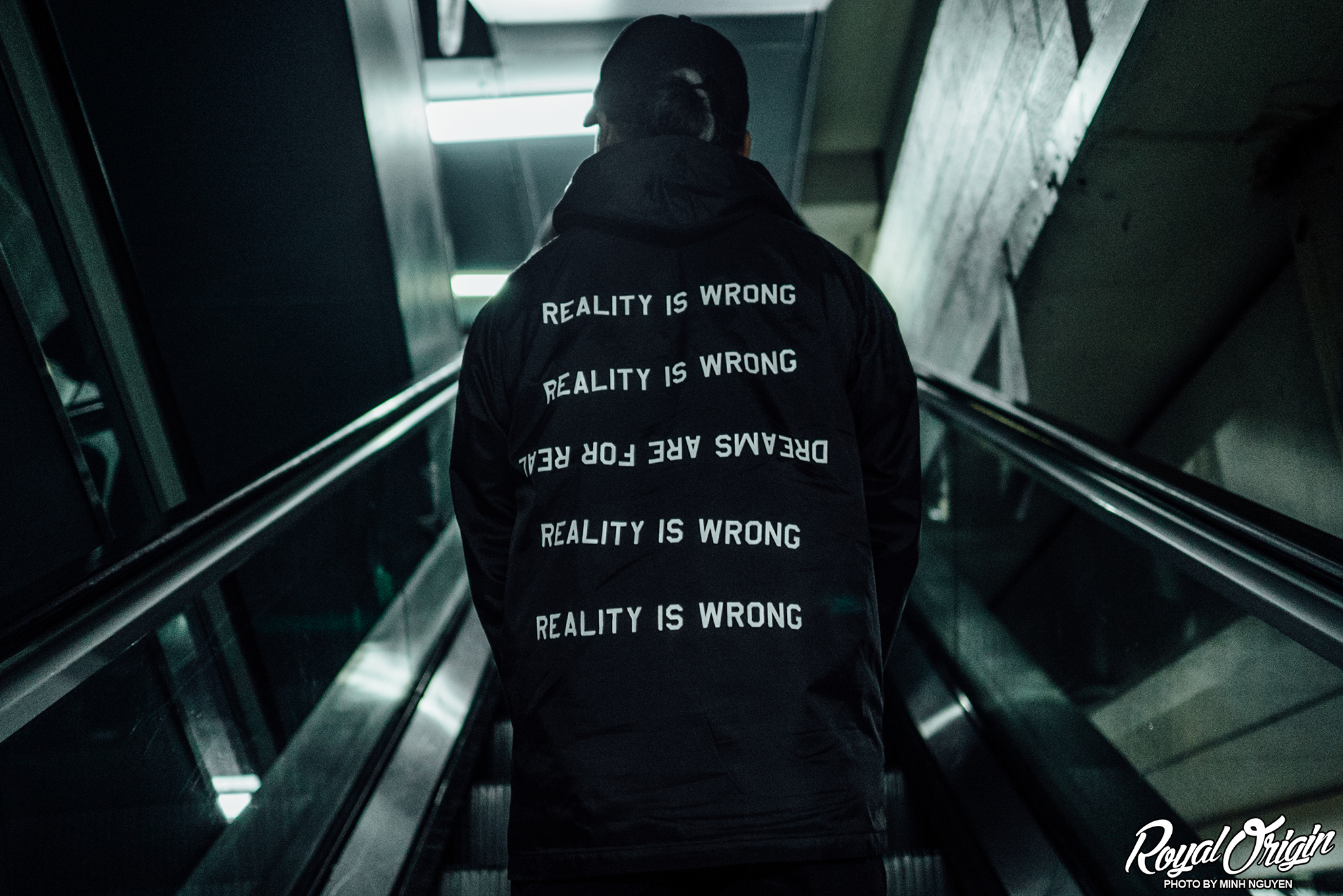 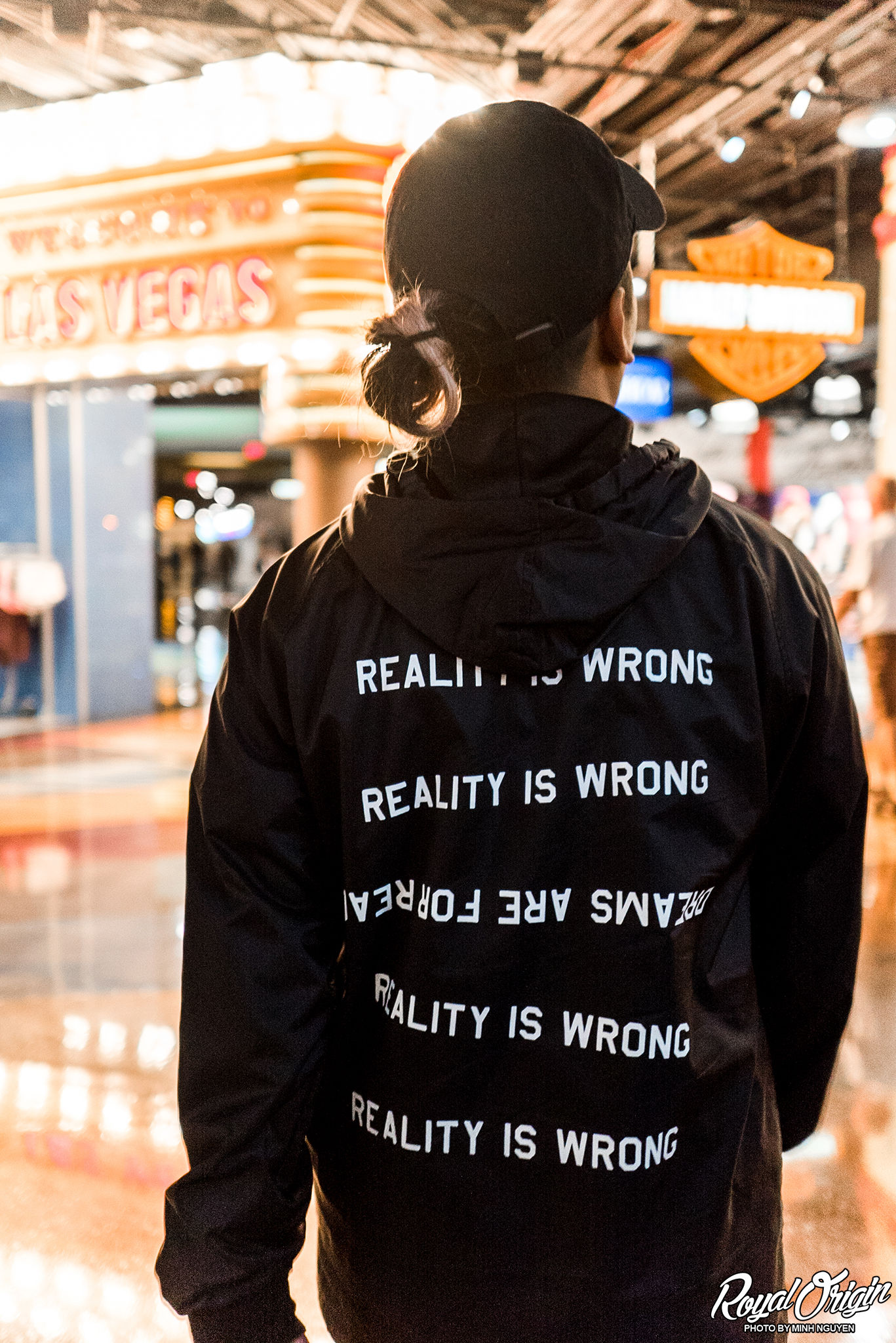 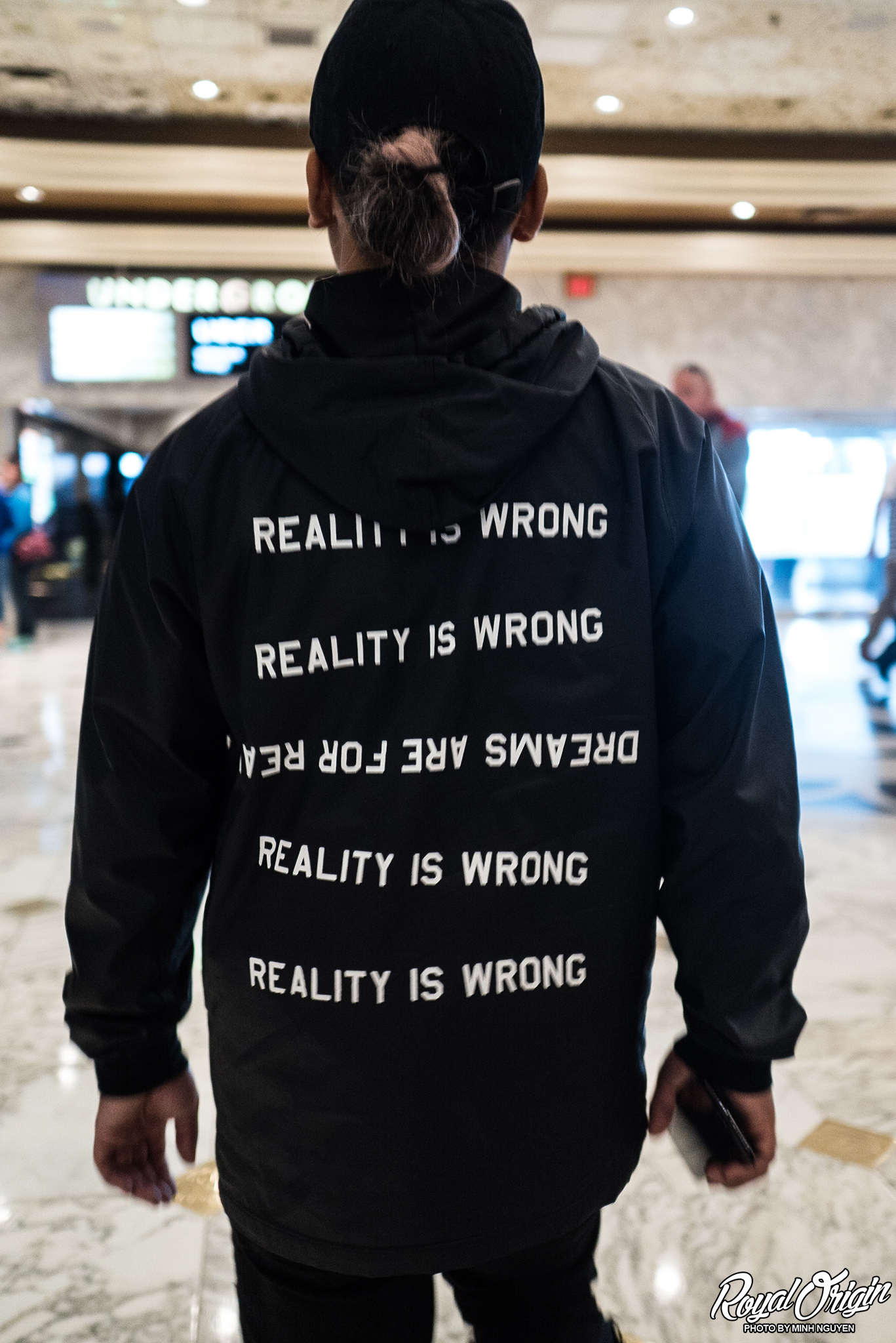 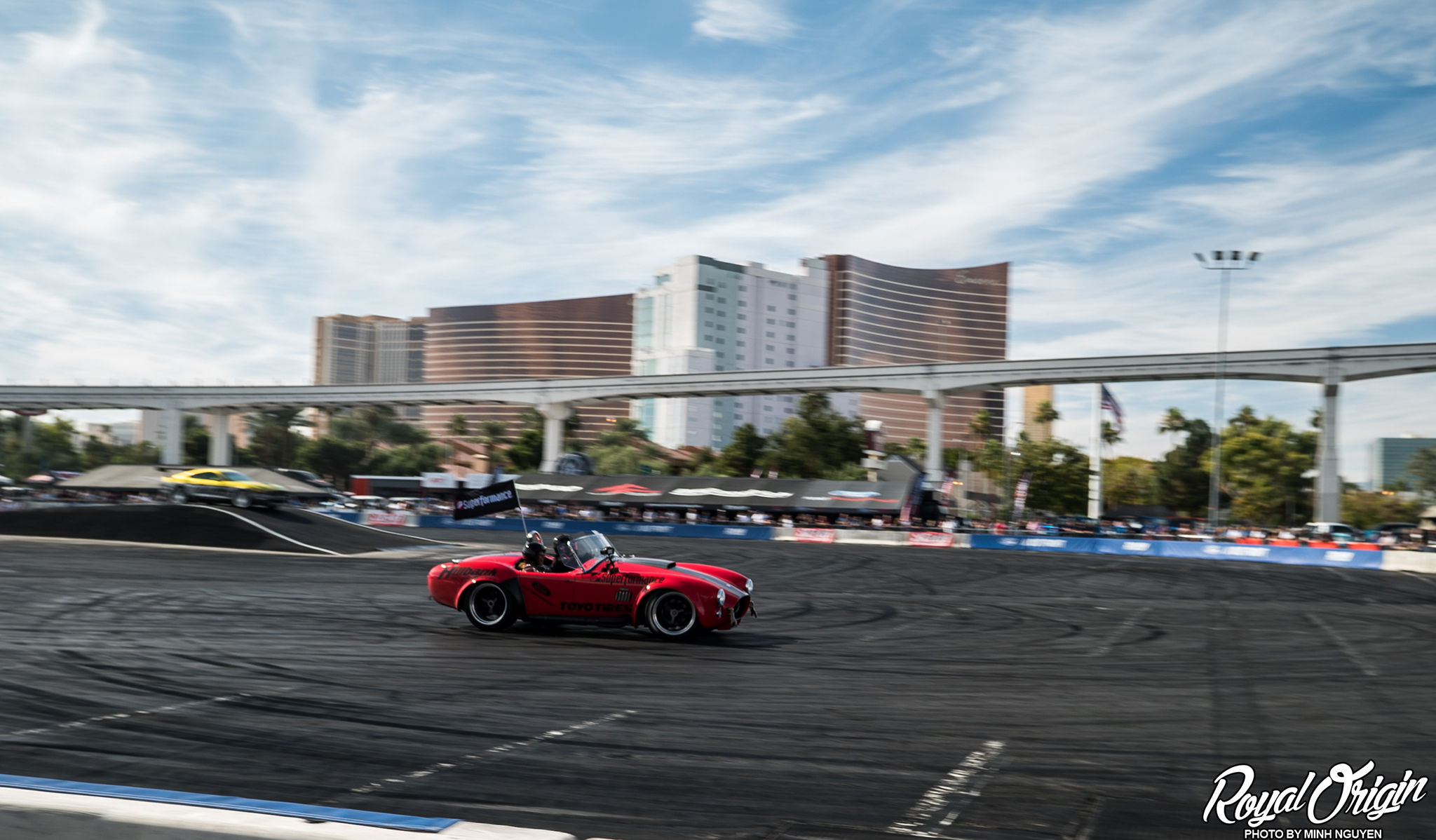 Got back to SEMA to watch some roadsters give some people ride alongs. 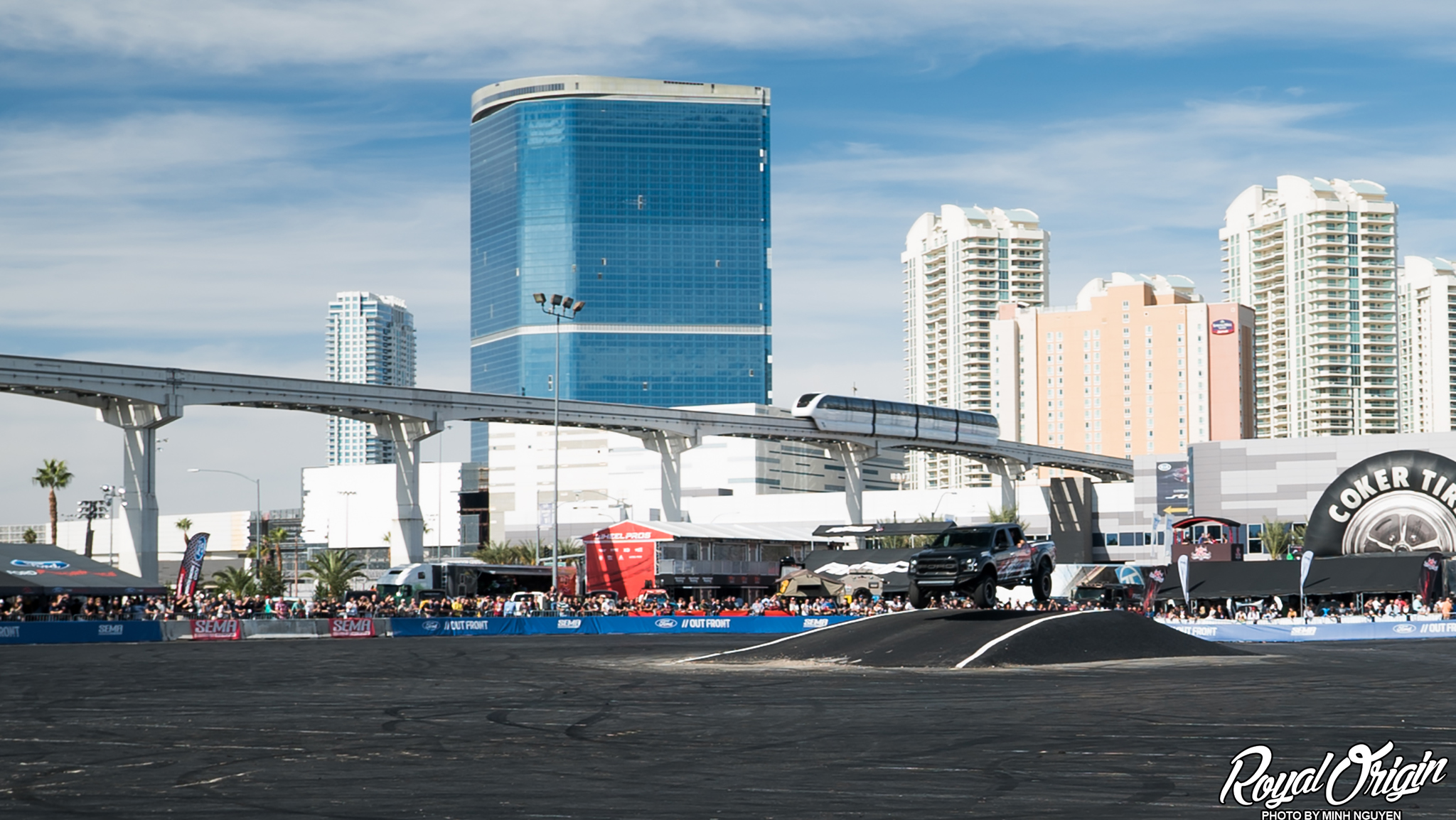 They even had a truck doing jumps on ramp. 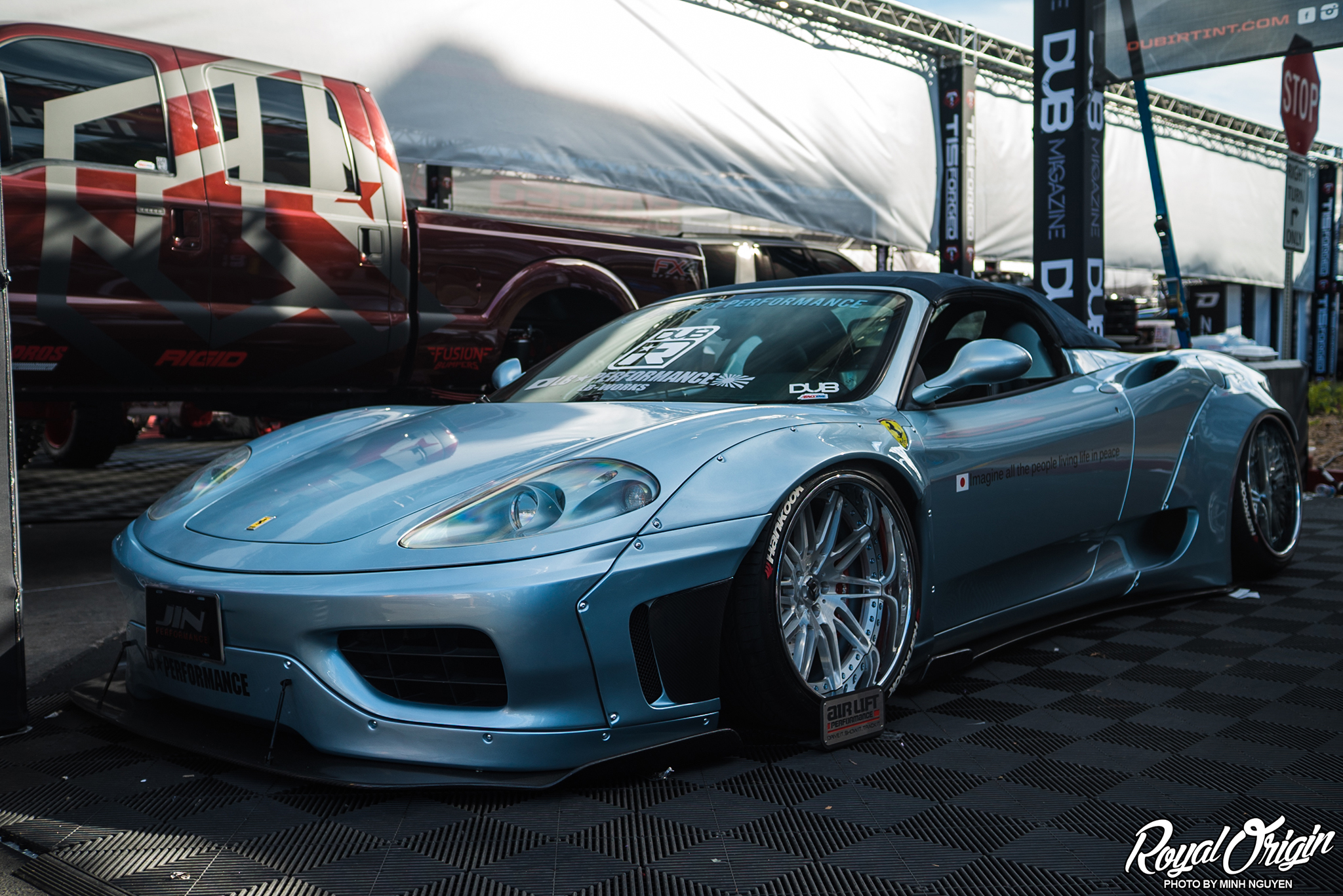 Would love to see Lee from 714 Tires do this to his Ferrari. 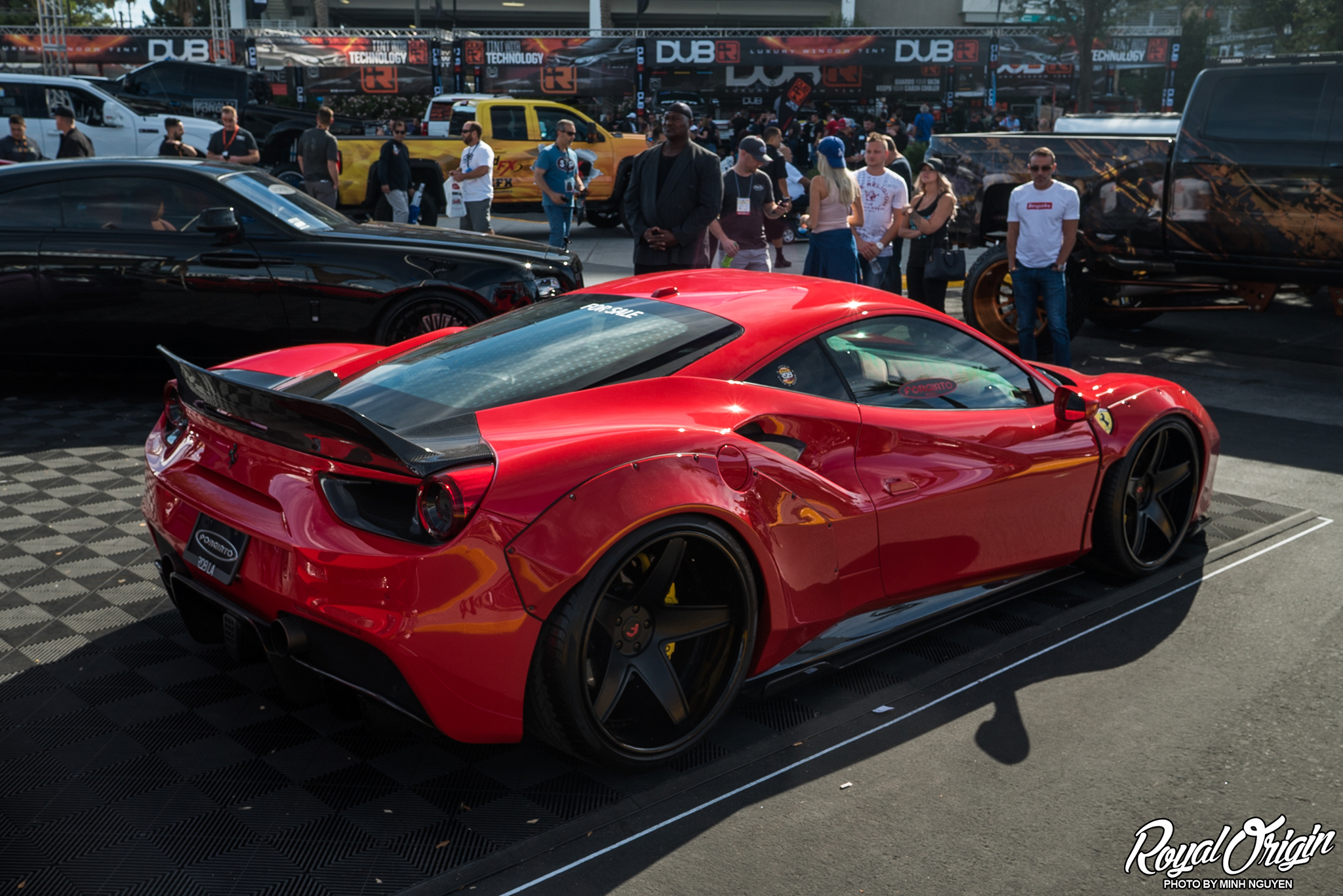 Red is always best for Ferrari. 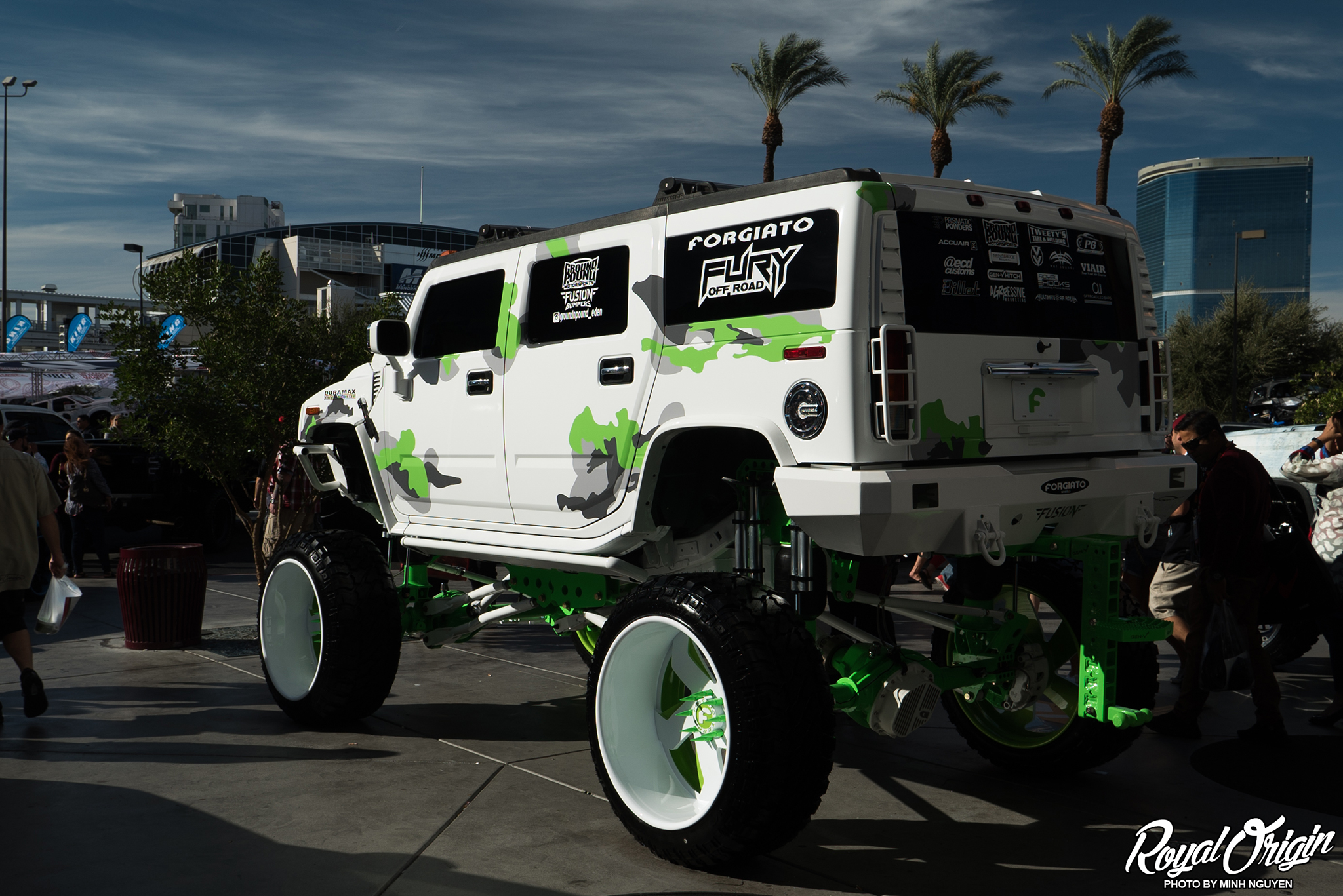 Hummer: We designed a car that would be the get the least amount of MPG.

Person who owns this car: Hold my beer. 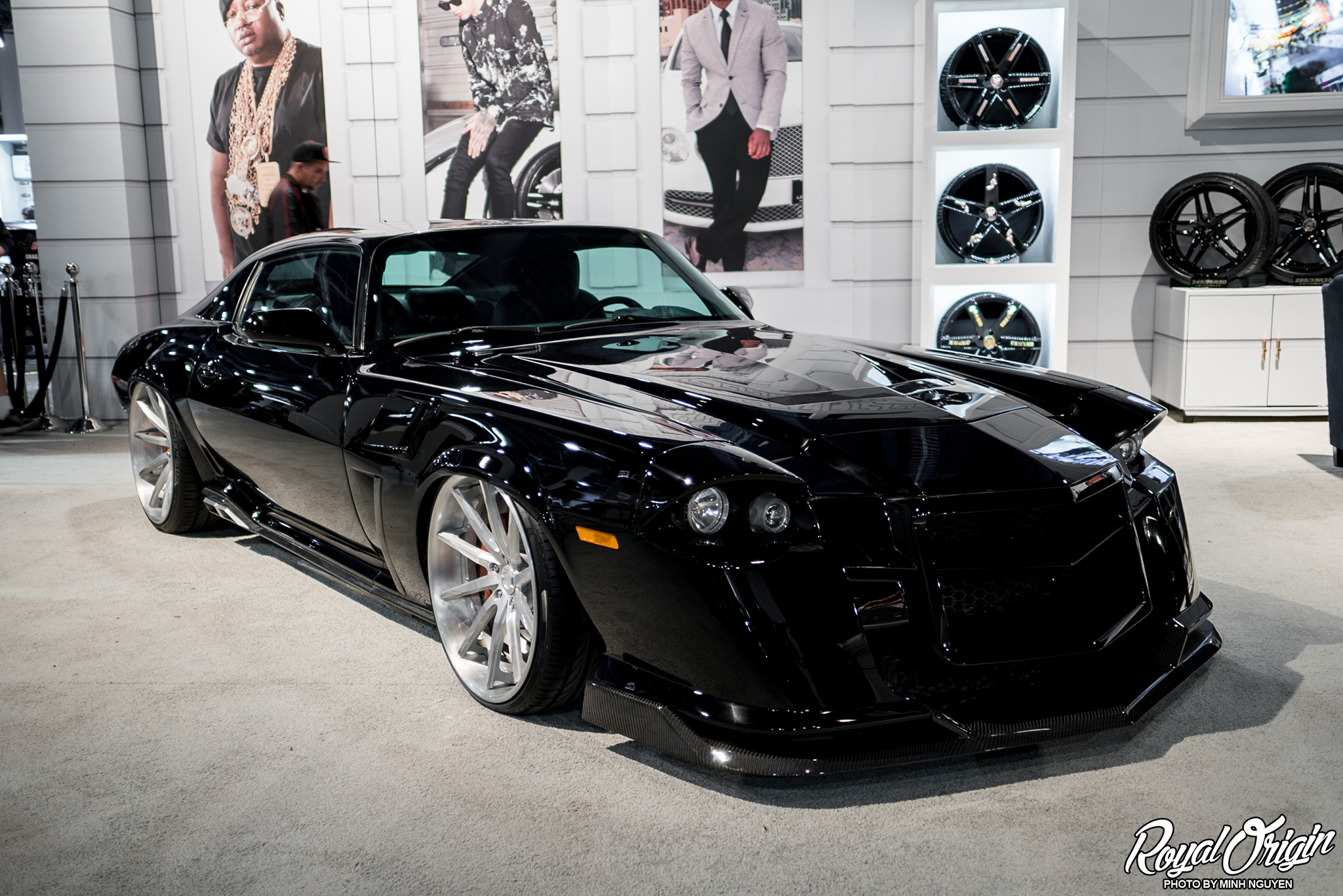 I don’t even know what car this is, but I want it. 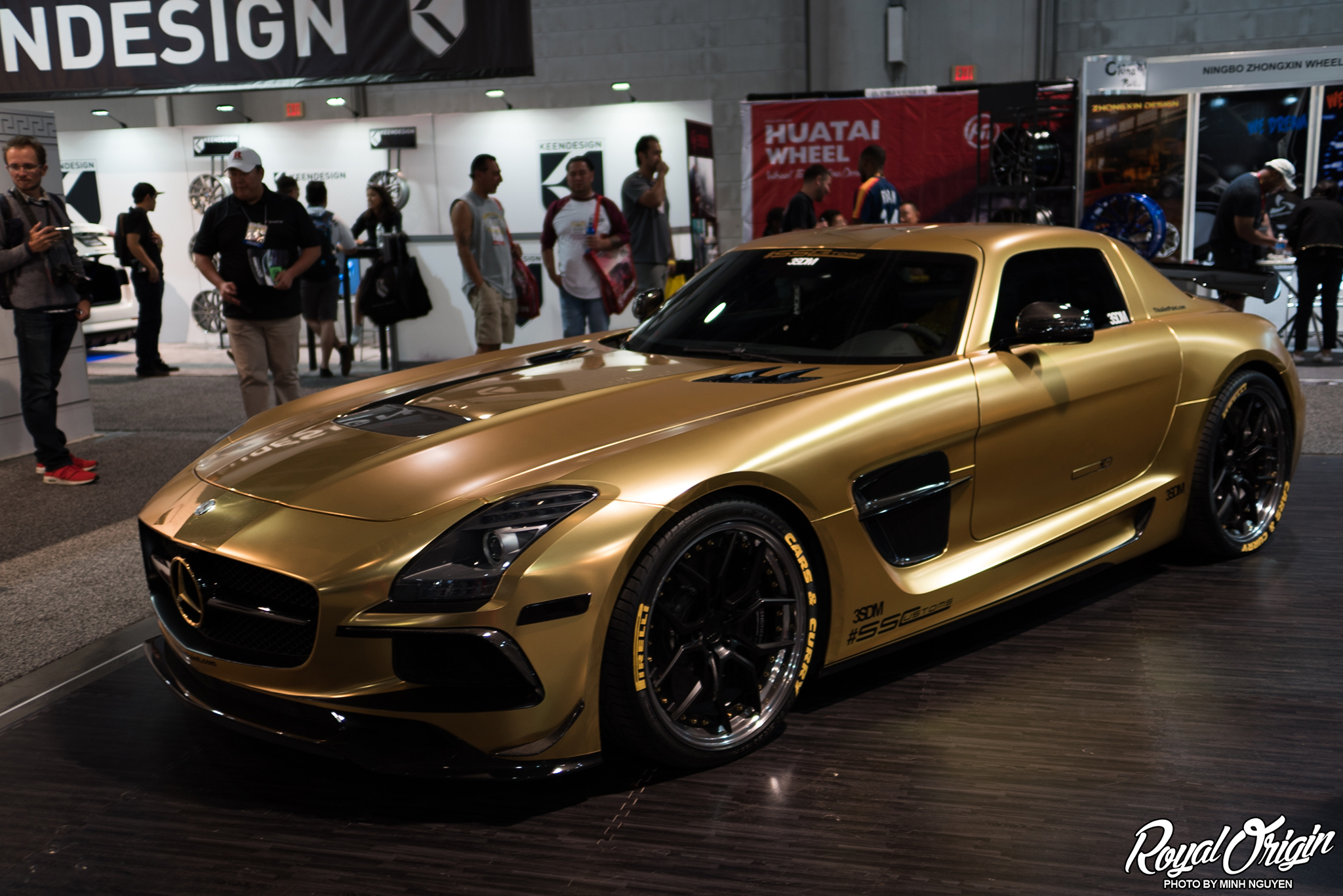 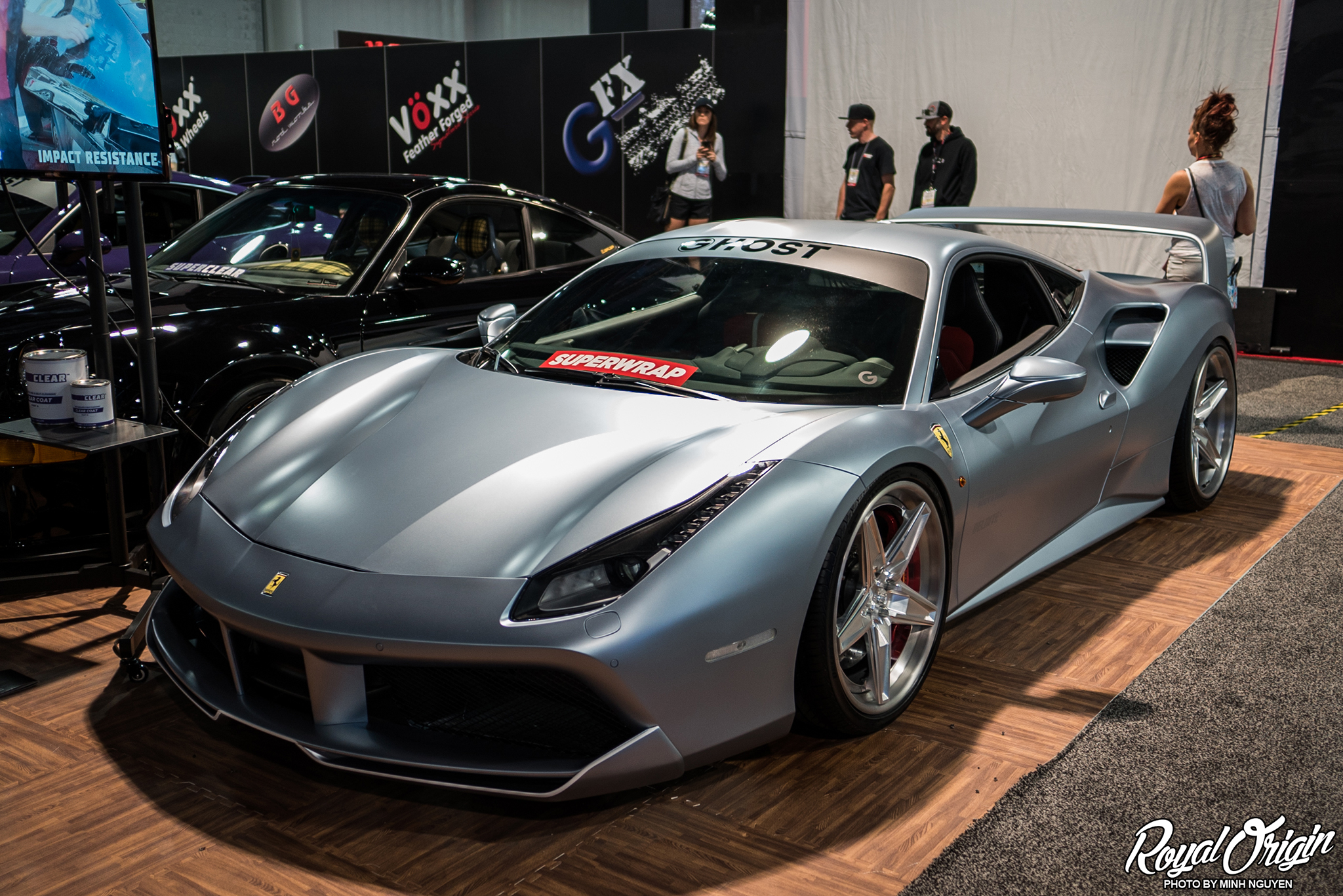 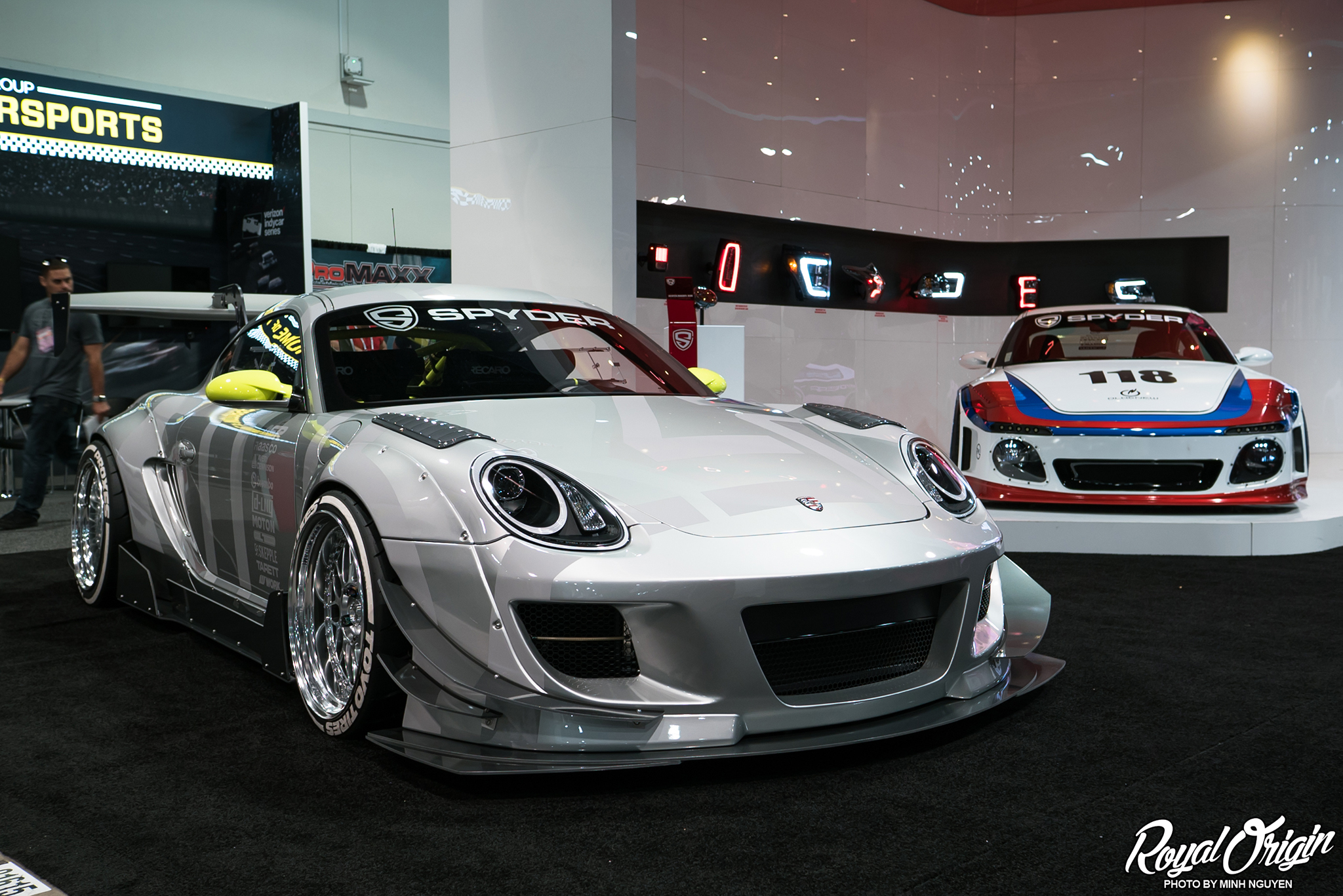 Japanese widebody in the U.S.A featuring this Pandem Cayman and Old&New 911. 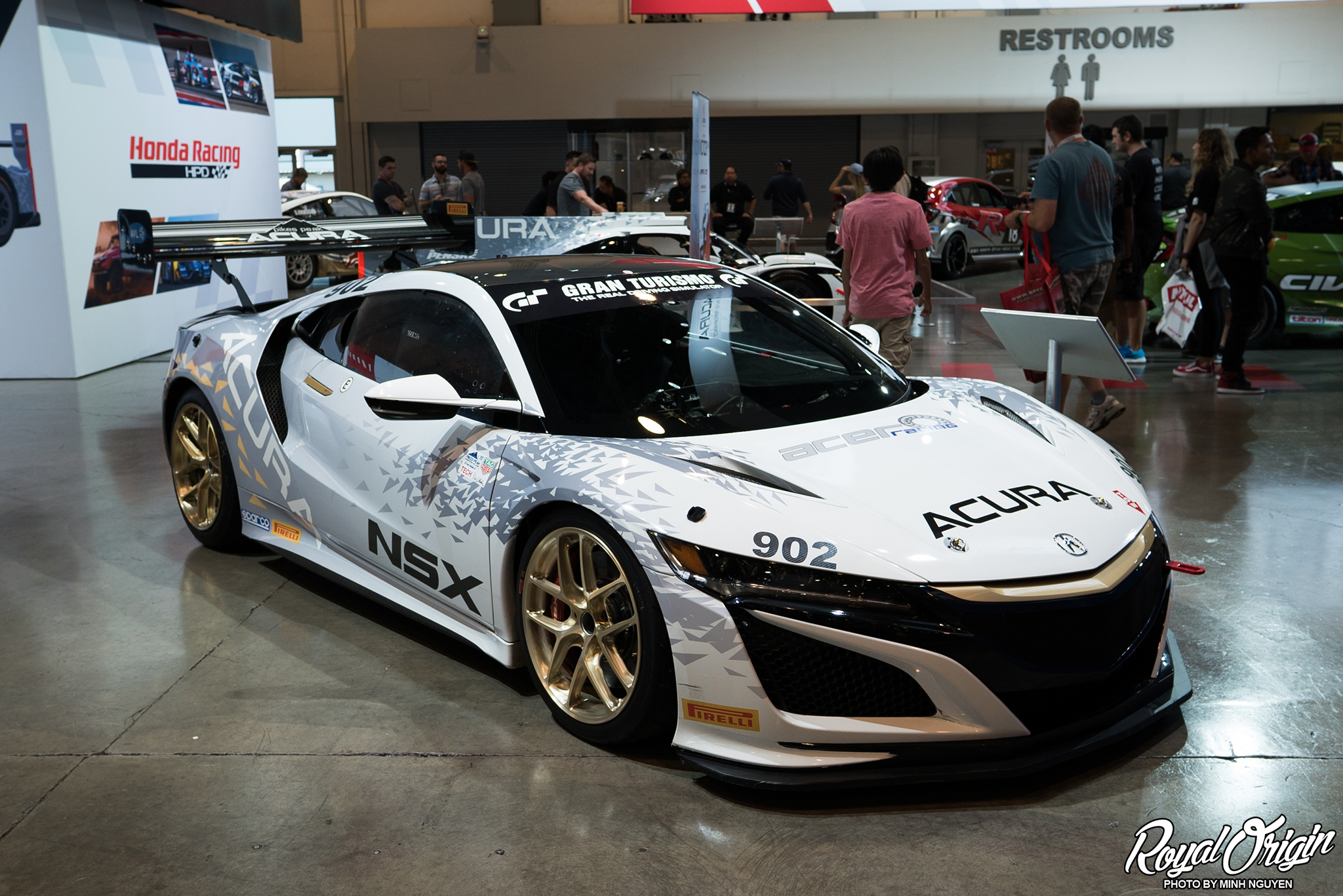 Another look at Ark Performance’s Danza. 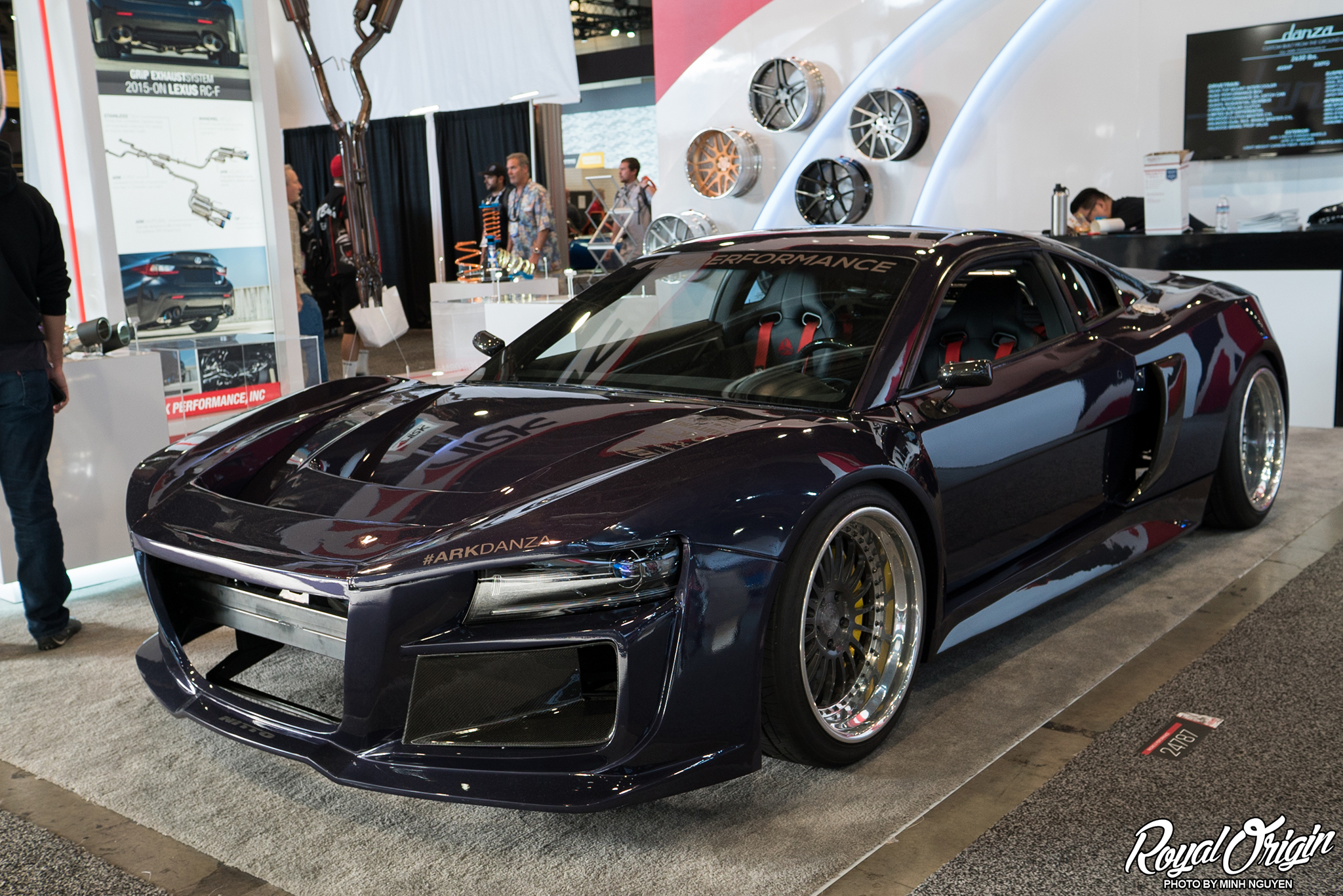 Man this car looks so buff.. I wonder why? 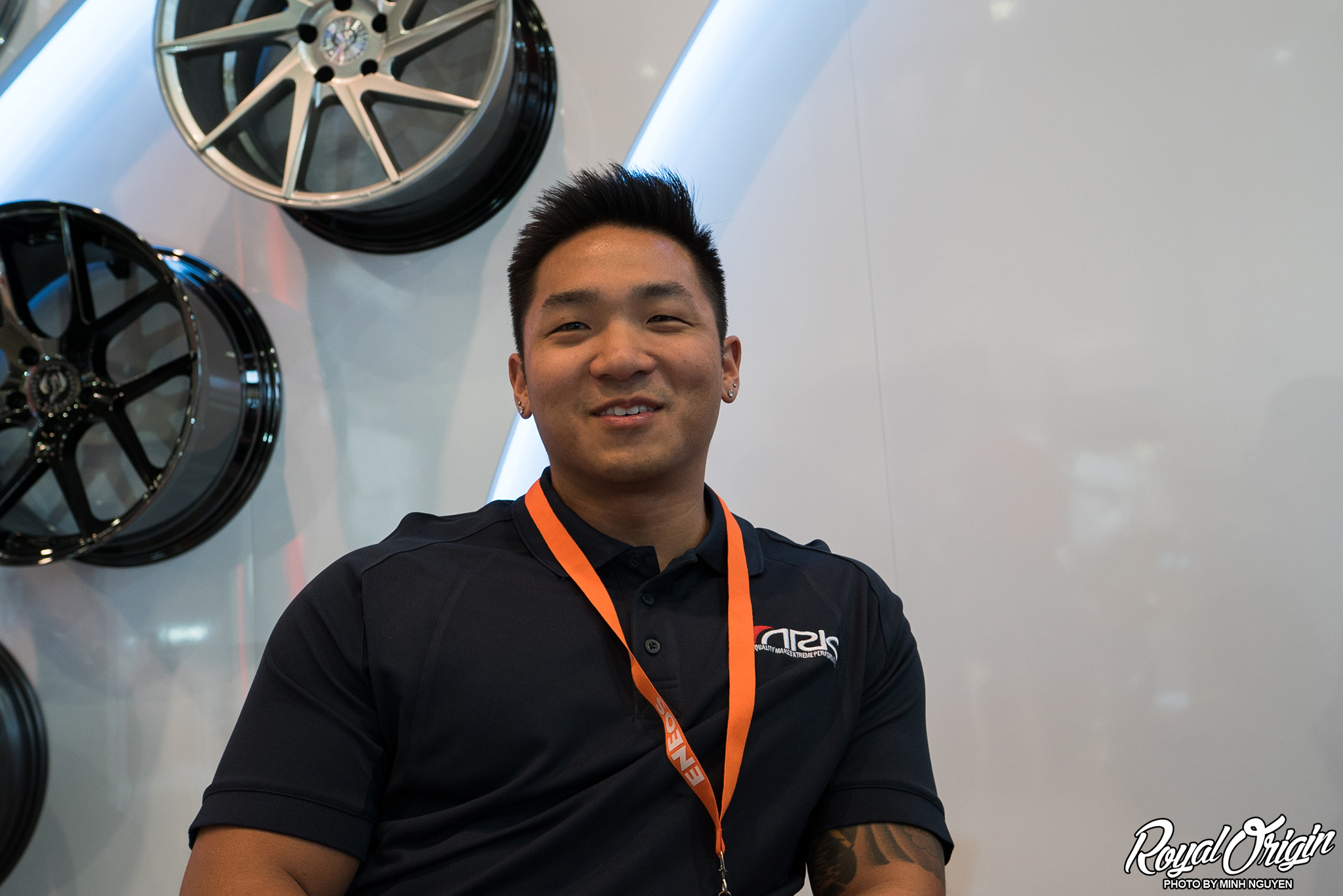 It’s because Erick built it.. 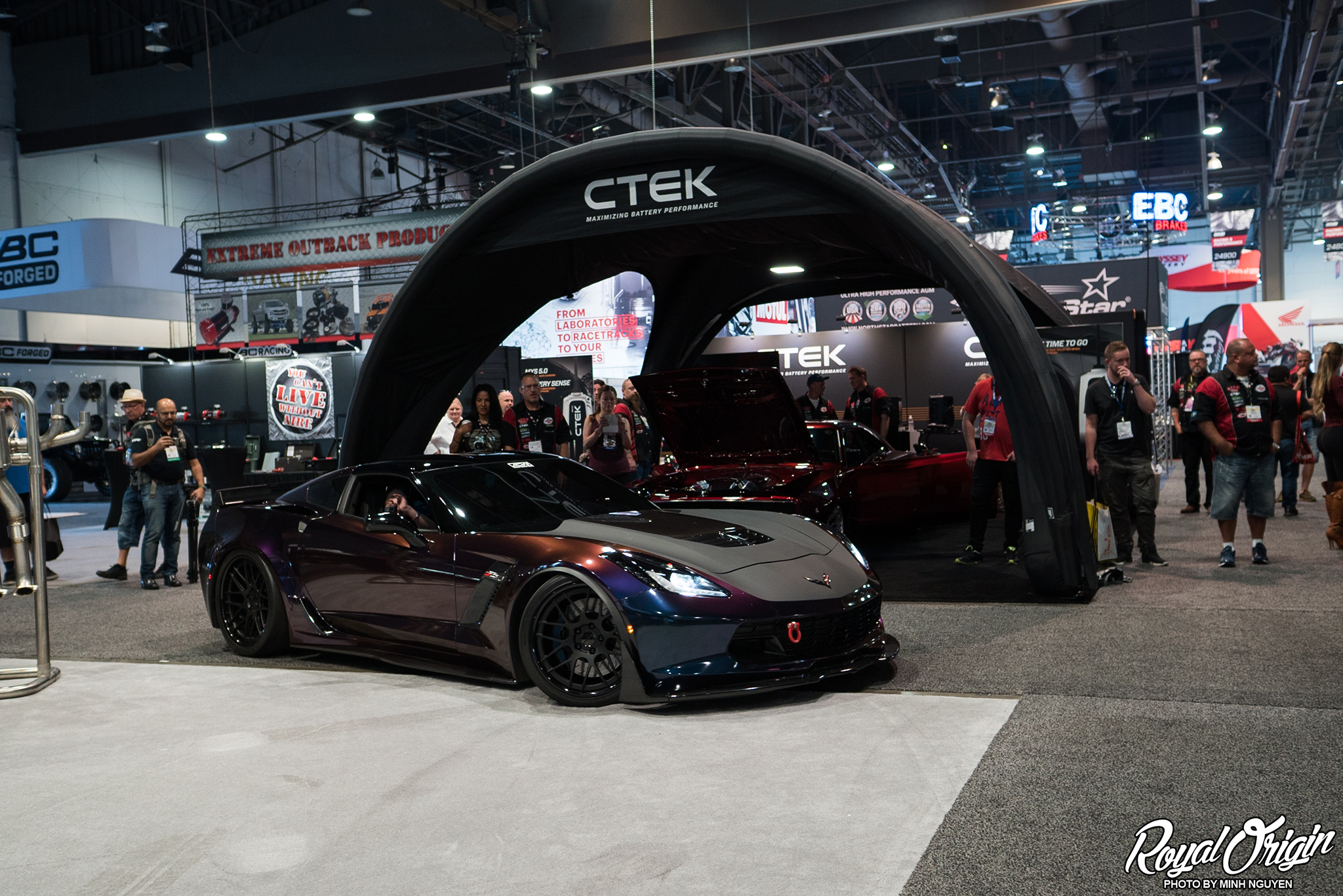 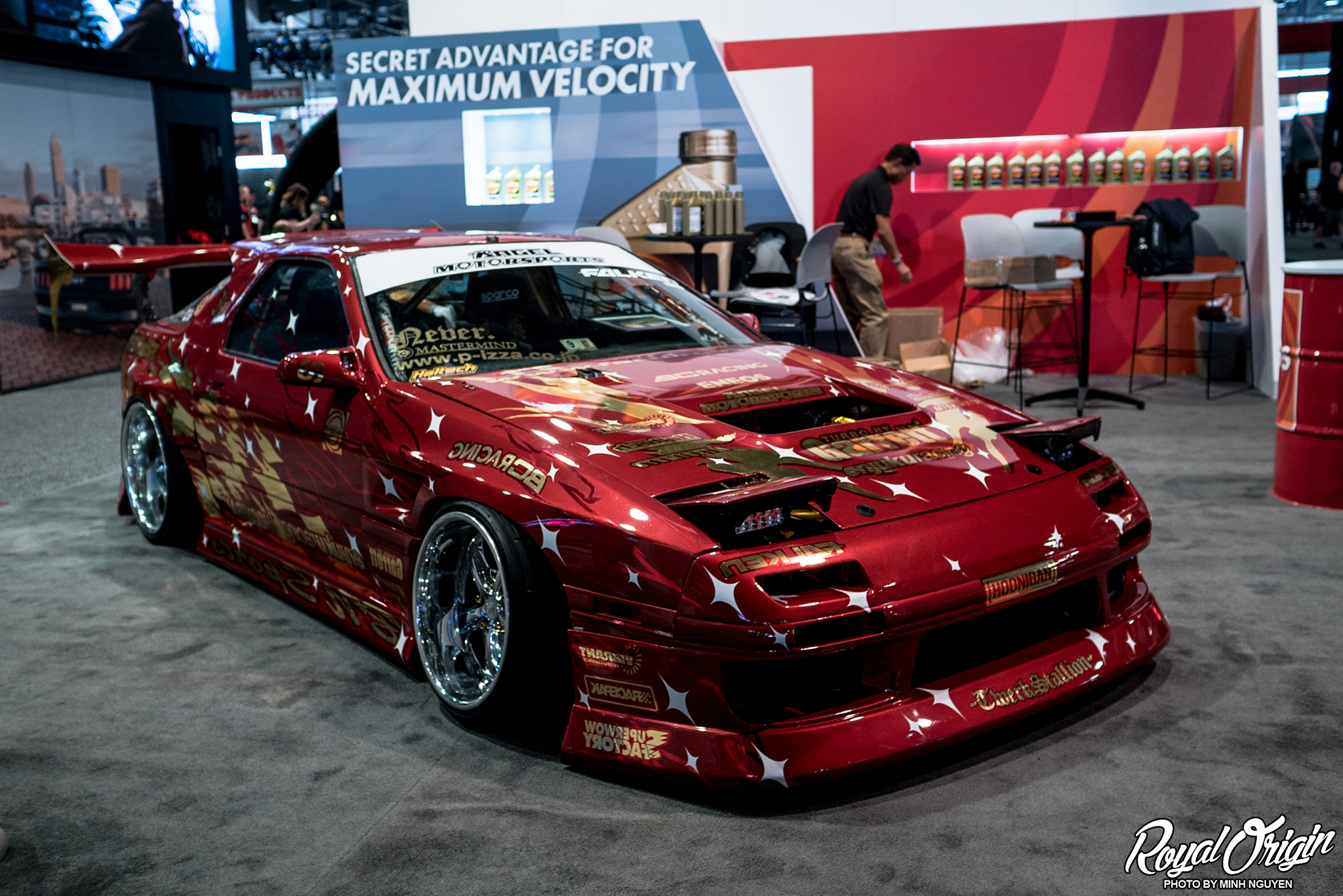 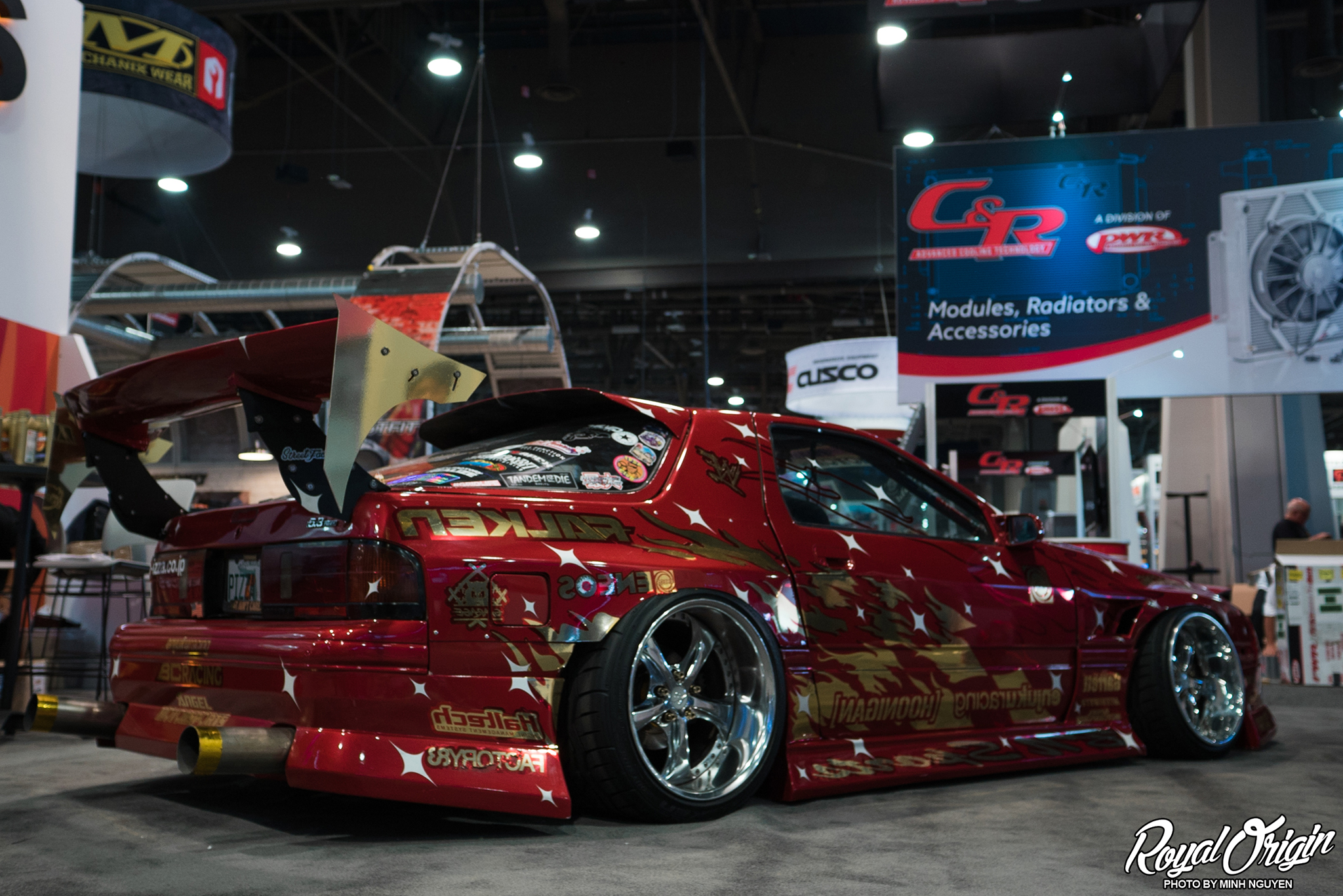 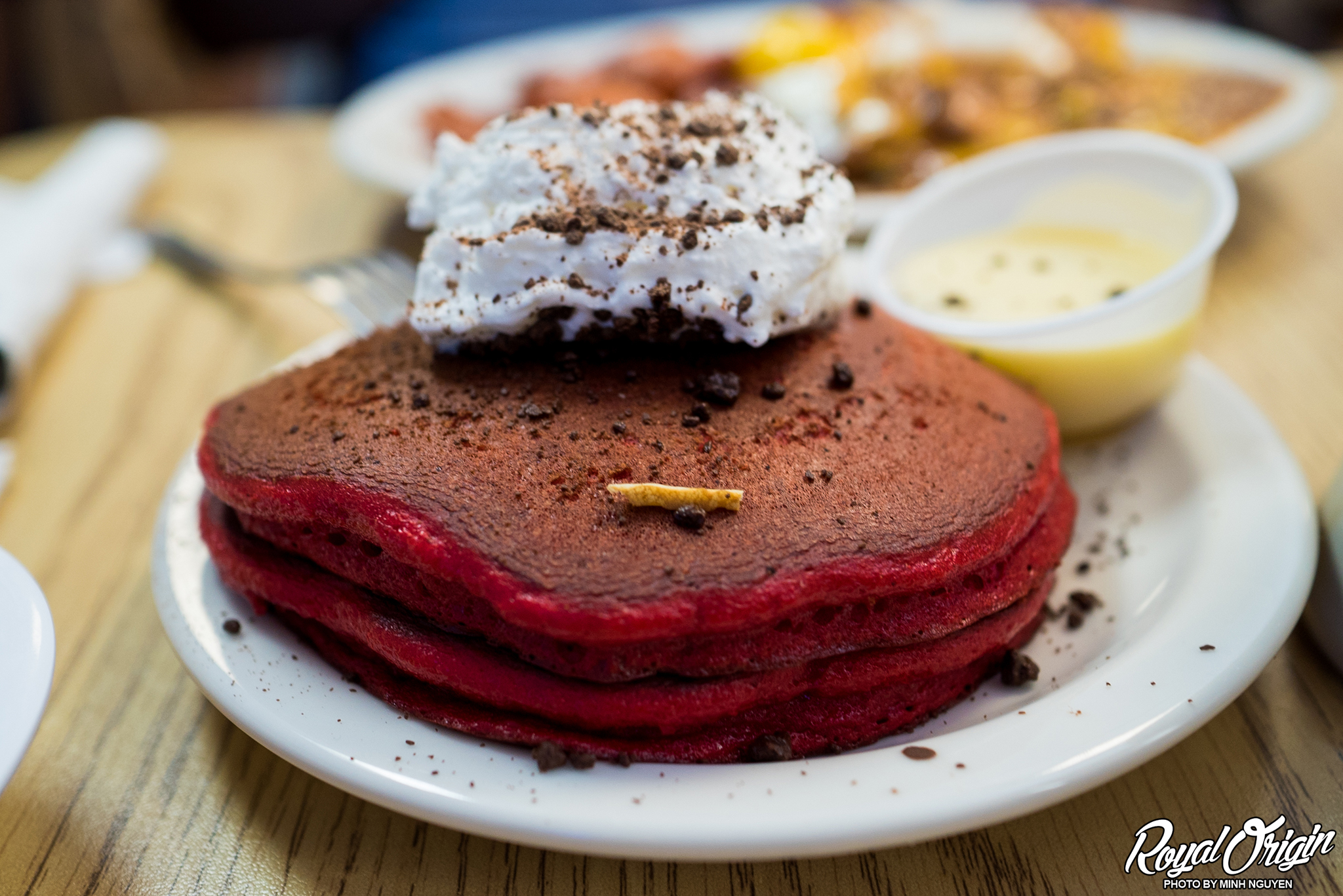 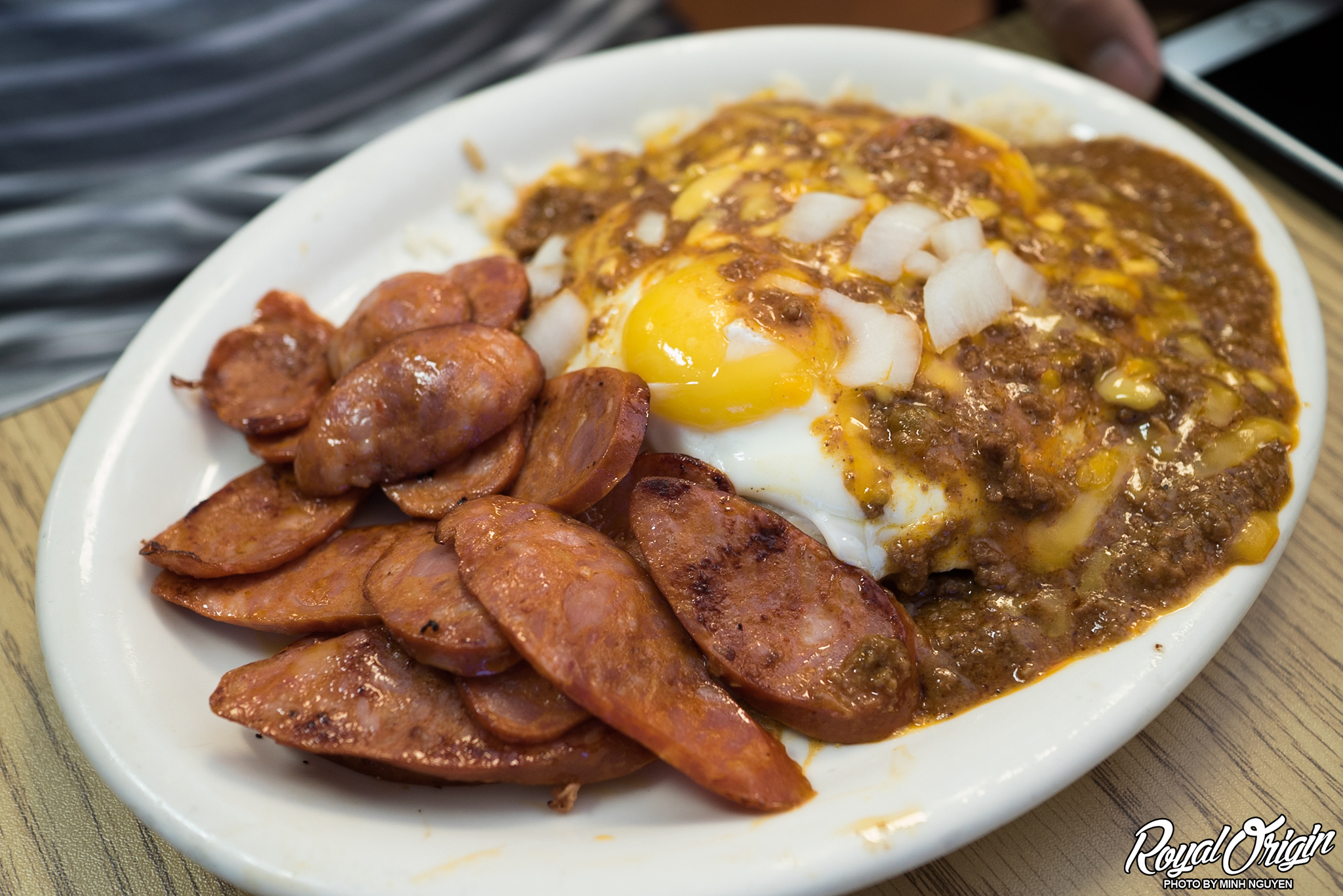 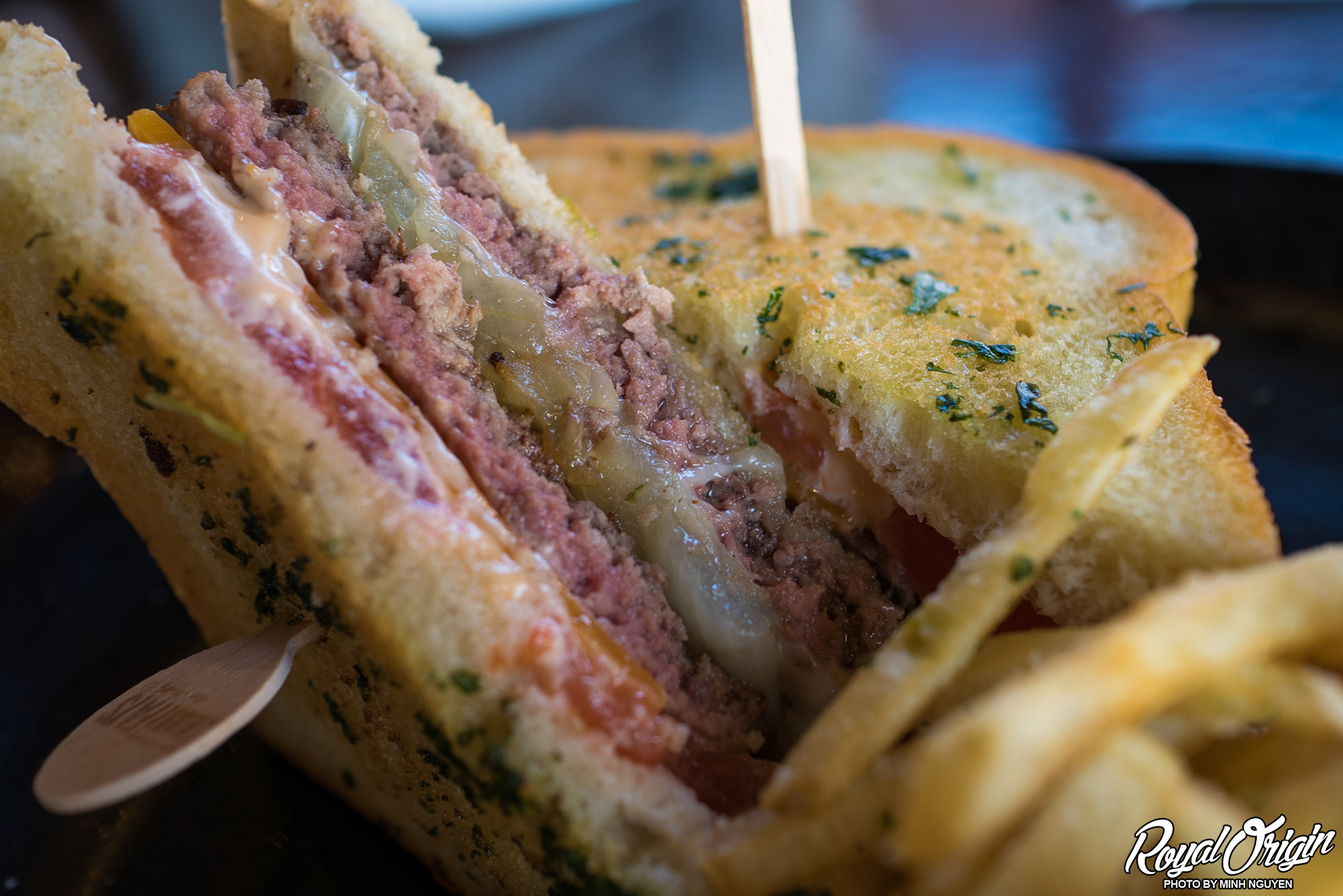 Speaking of fire, make sure you swing by Babystacks Cafe for some fire food. This concludes our late as hell coverage of SEMA. Check back in two years for 2018’s coverage.