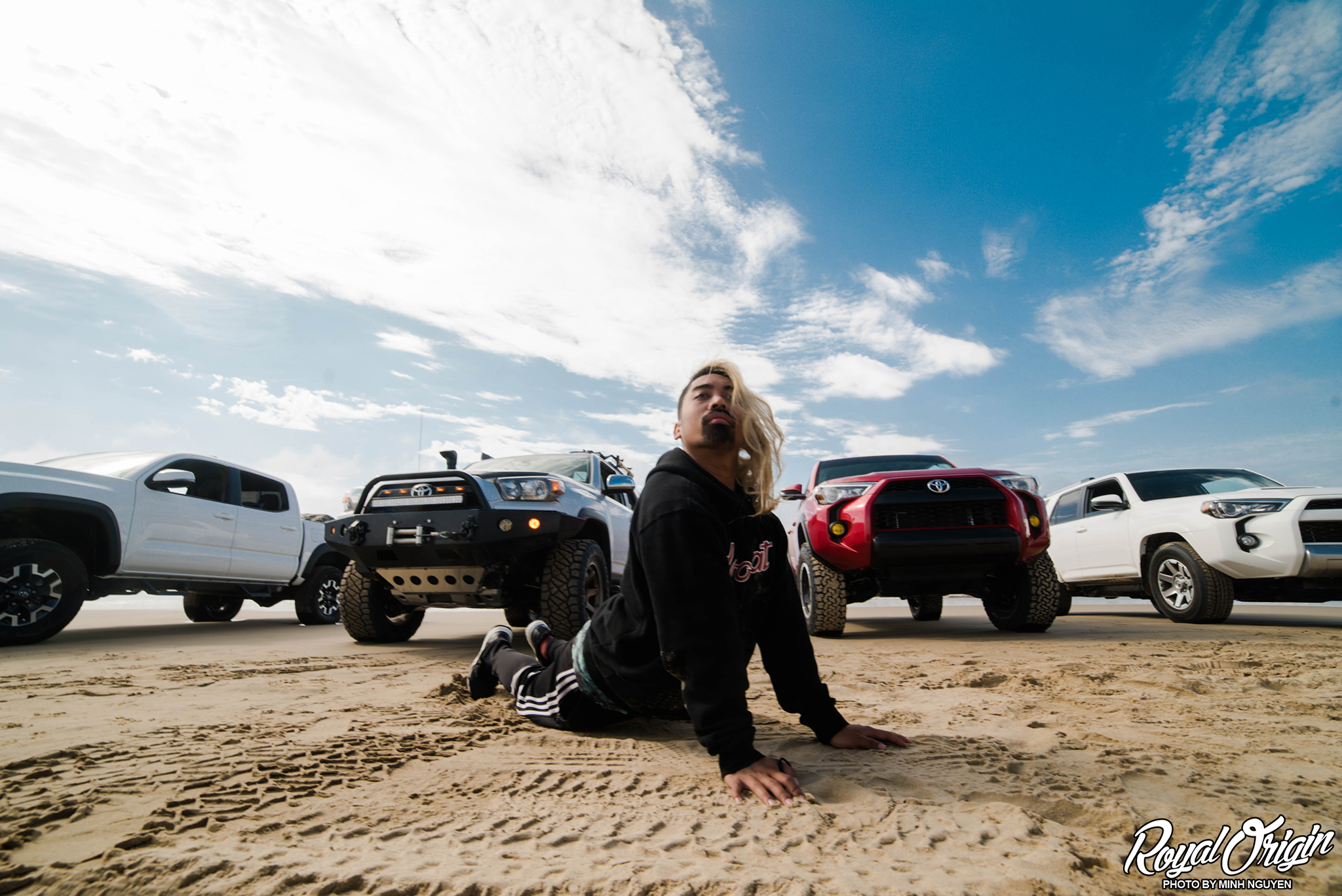 Chivas wanted to have his birthday weekend at Pismo beach and wanted us all to come along. Being the crazy fuckers we are, we decided to go to Pismo Beach again within just three weeks apart from the last time we went. 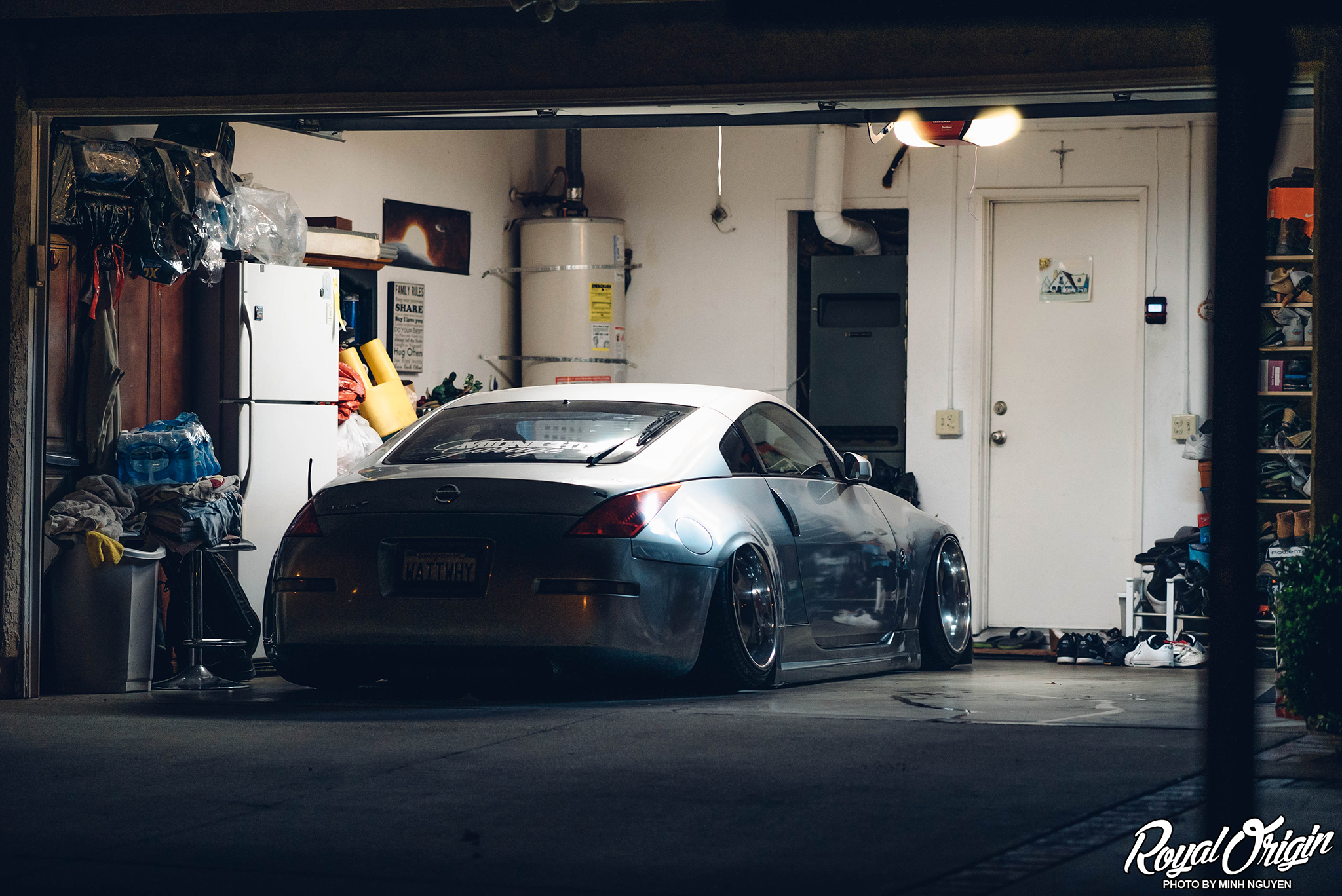 Met up at Angelo’s again and little did I know this would be the last photo I take of Angelo’s 350z. It was sold the next week. Goodbye Angelo’s 350z, you were the reason why Angelo was cool. 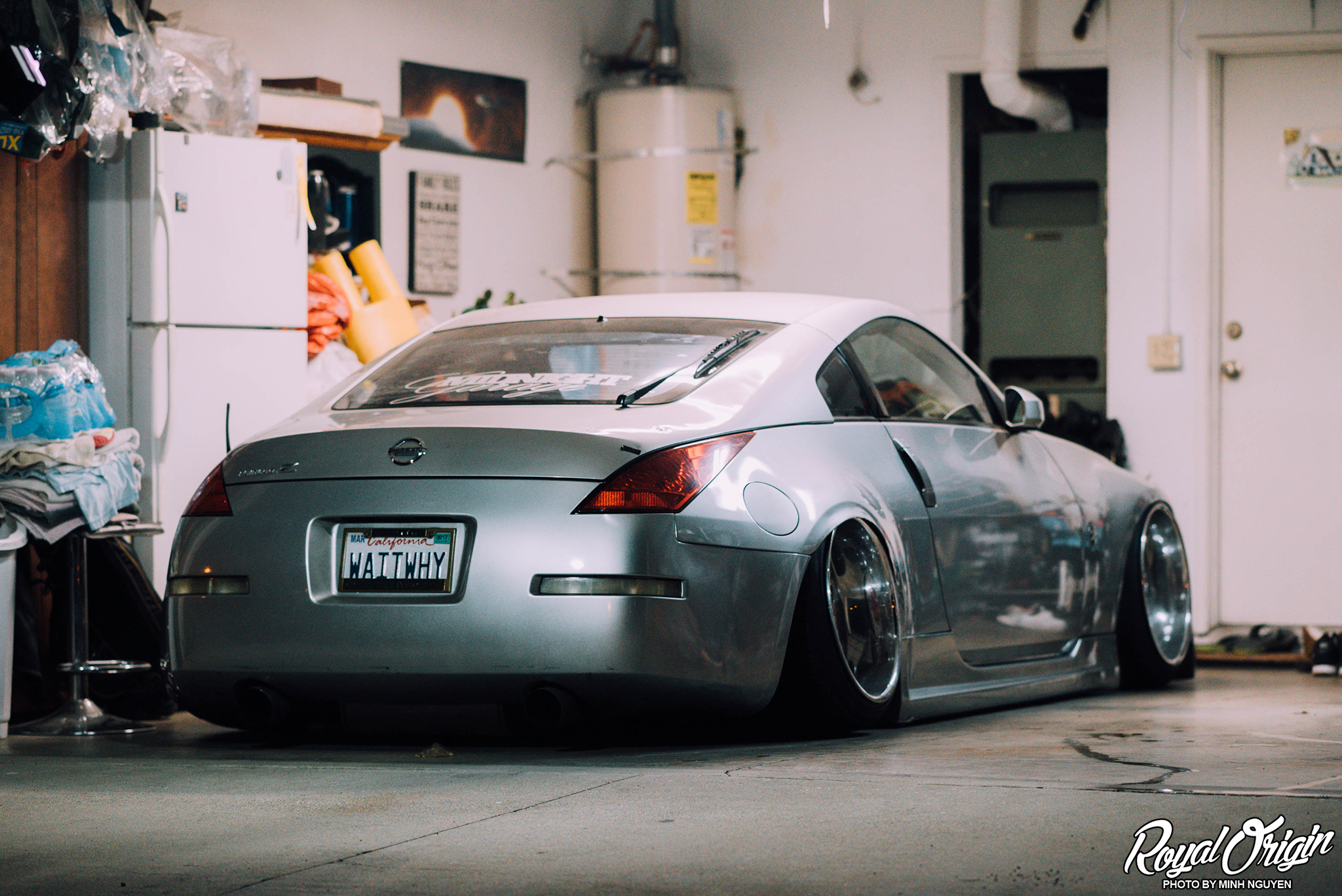 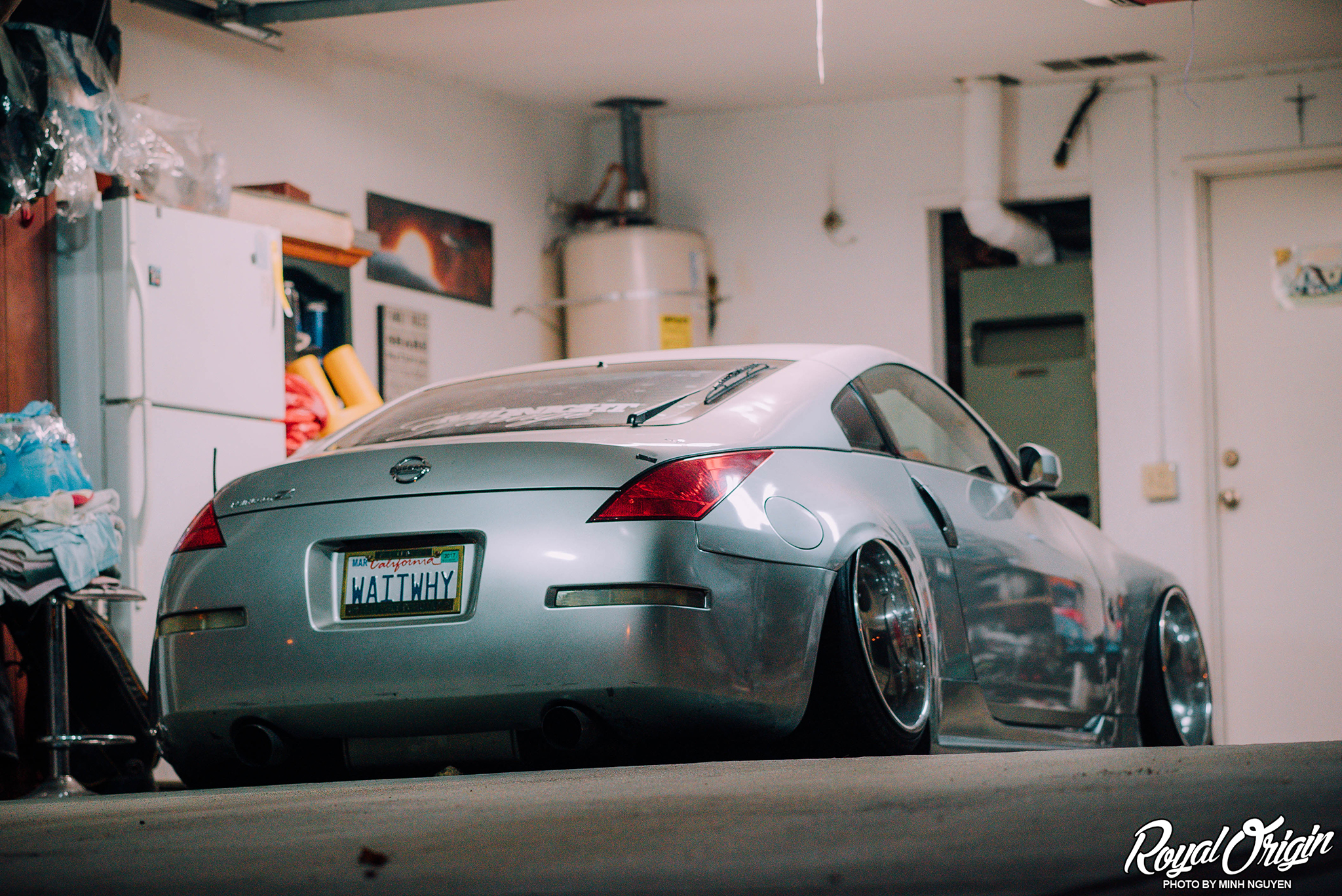 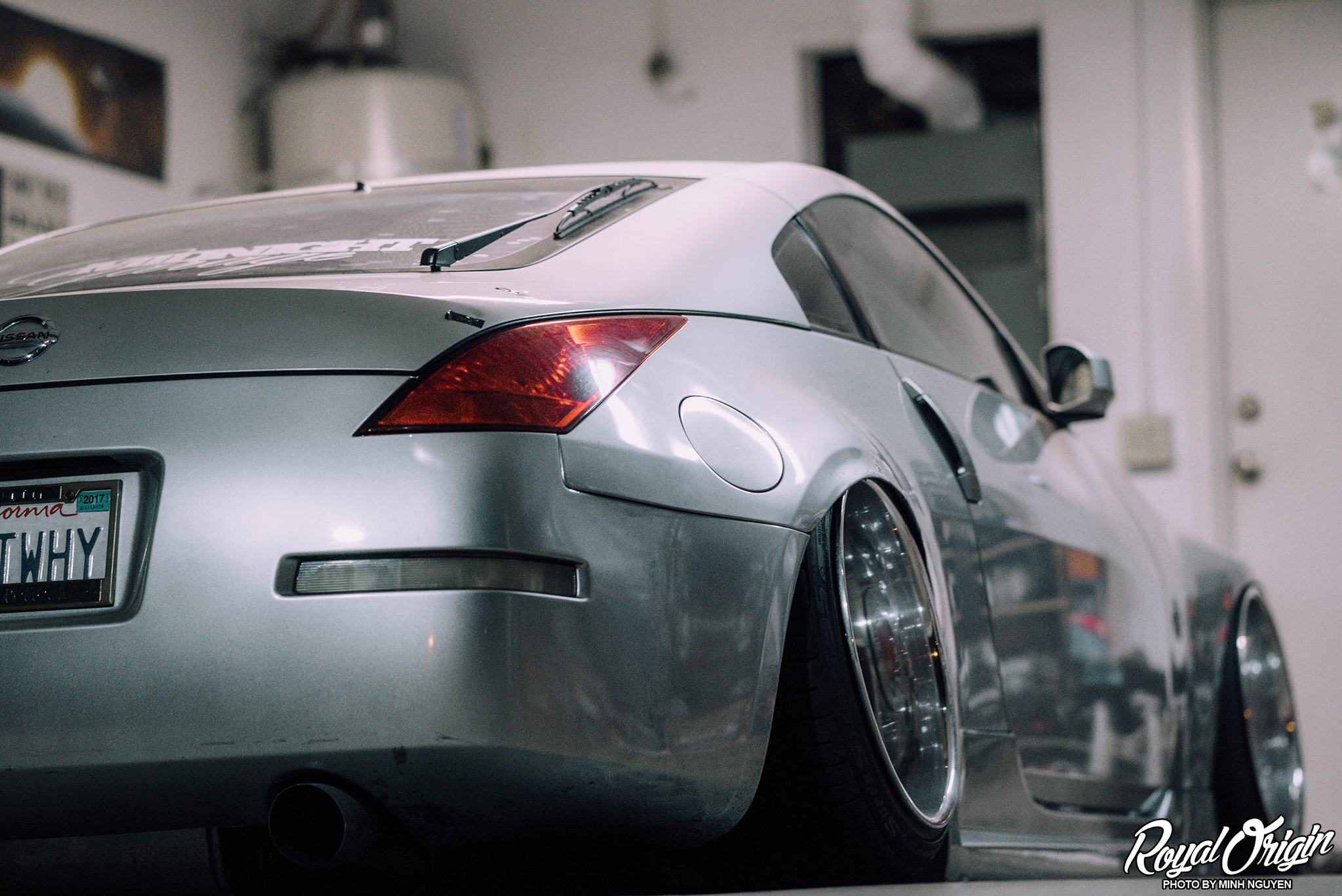 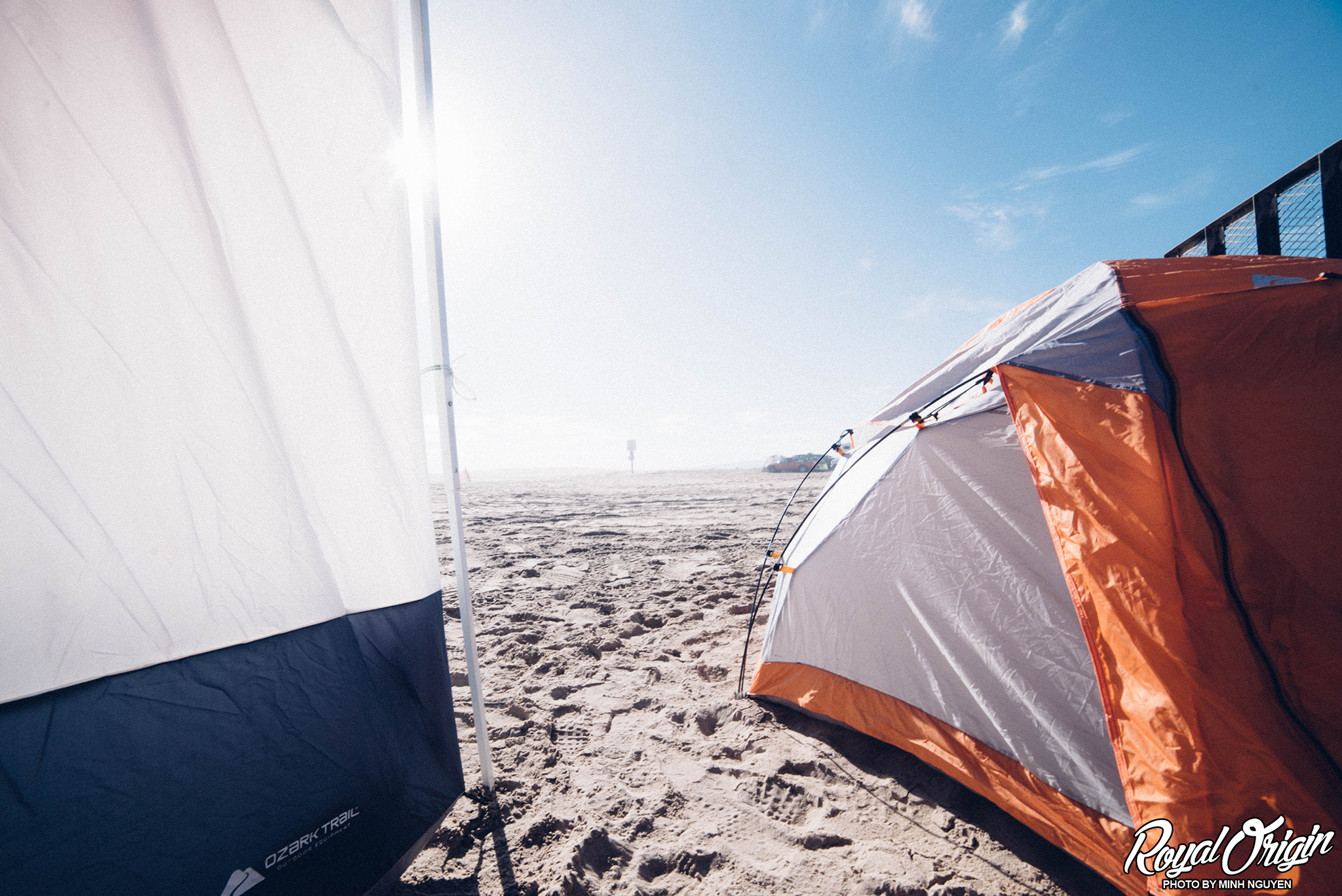 Somehow I woke up with a hang over and to the beautiful sunshine of Pismo Beach. 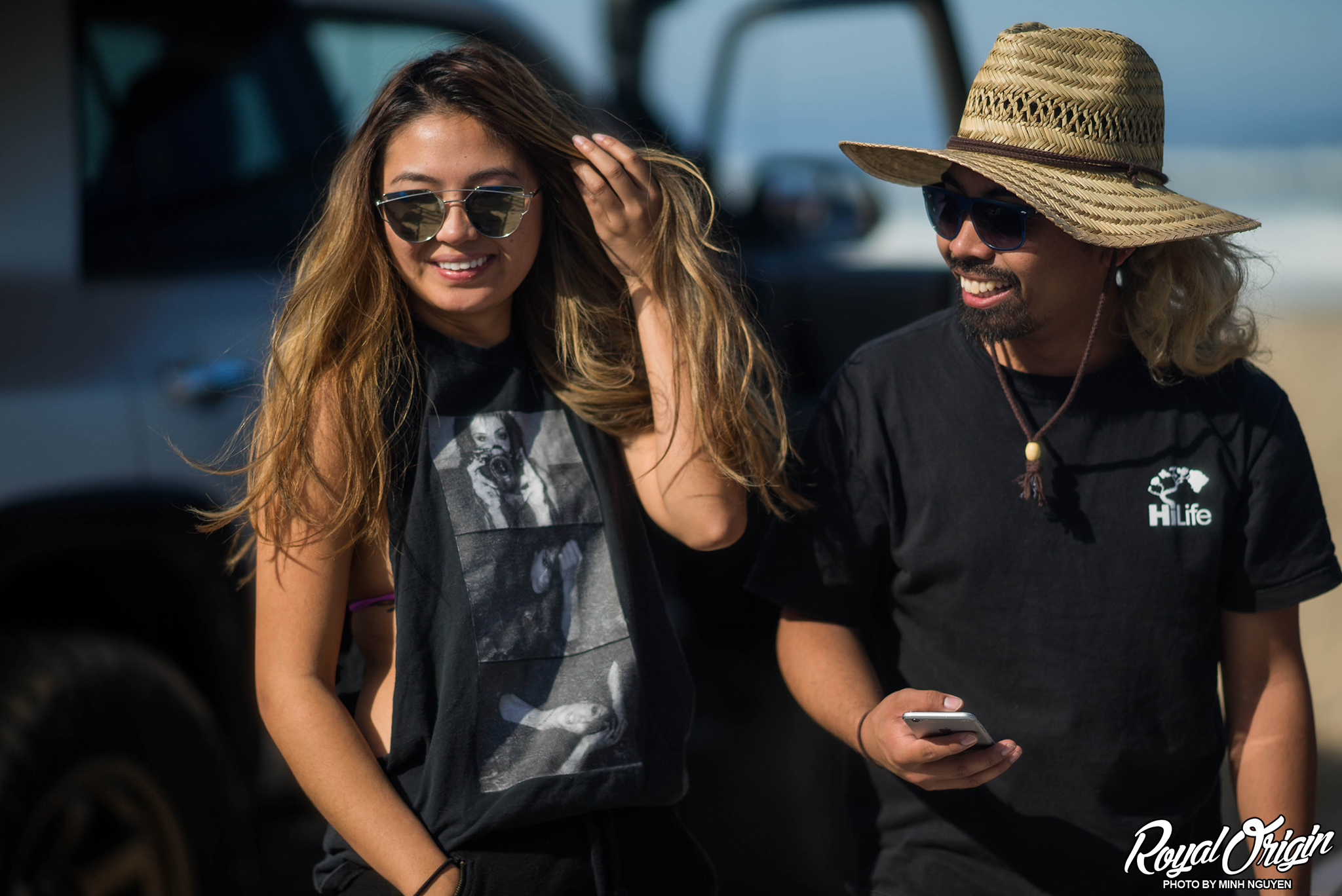 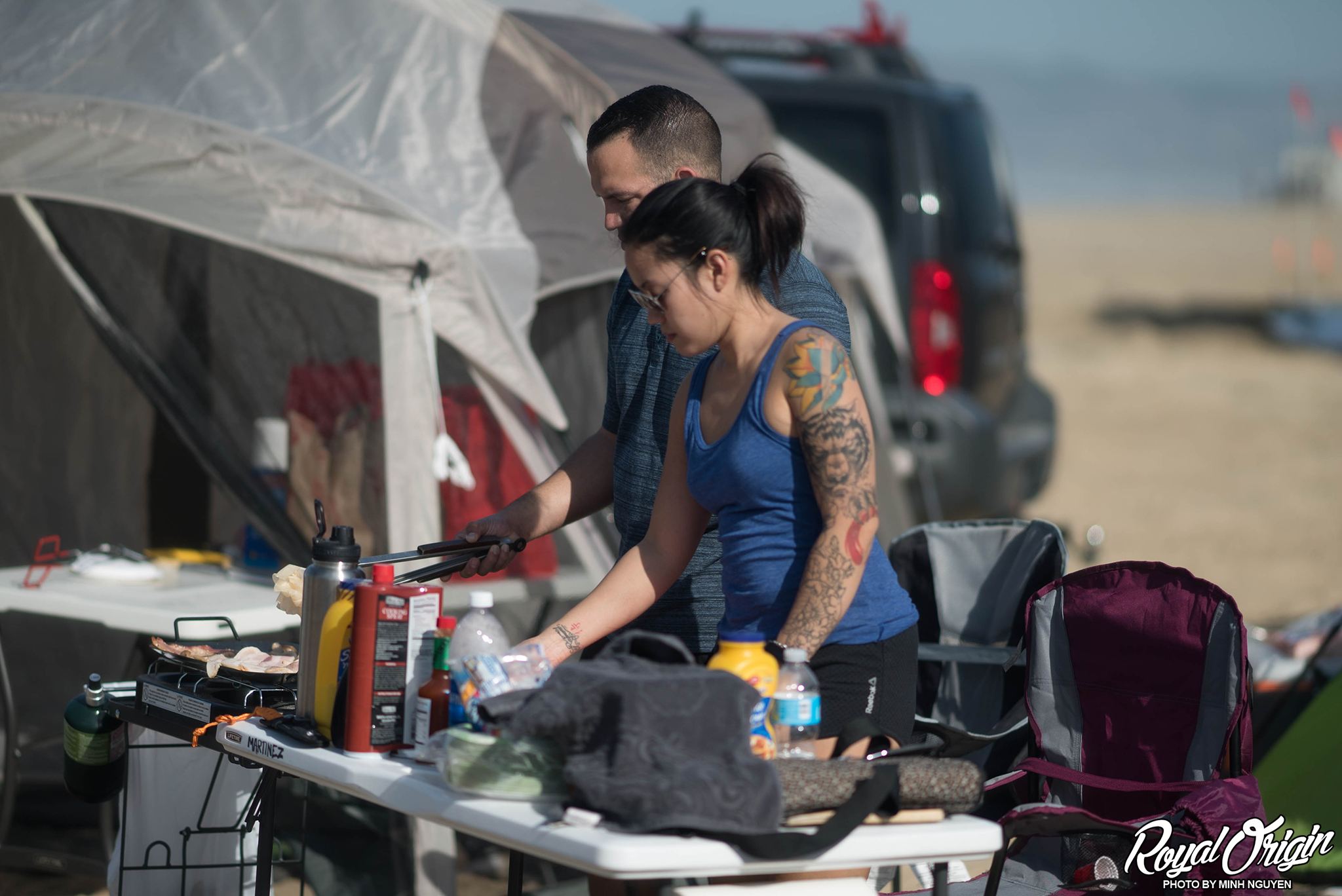 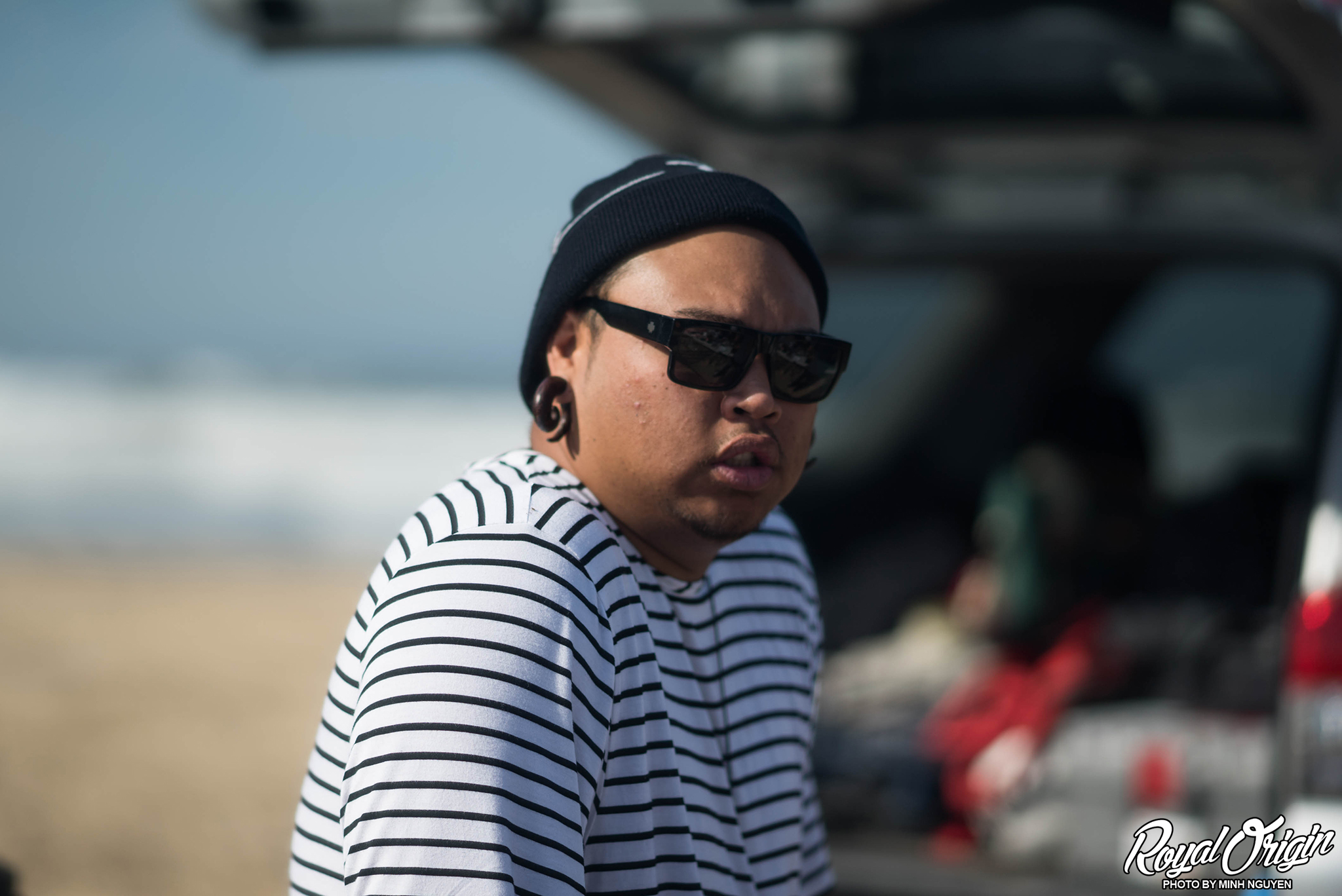 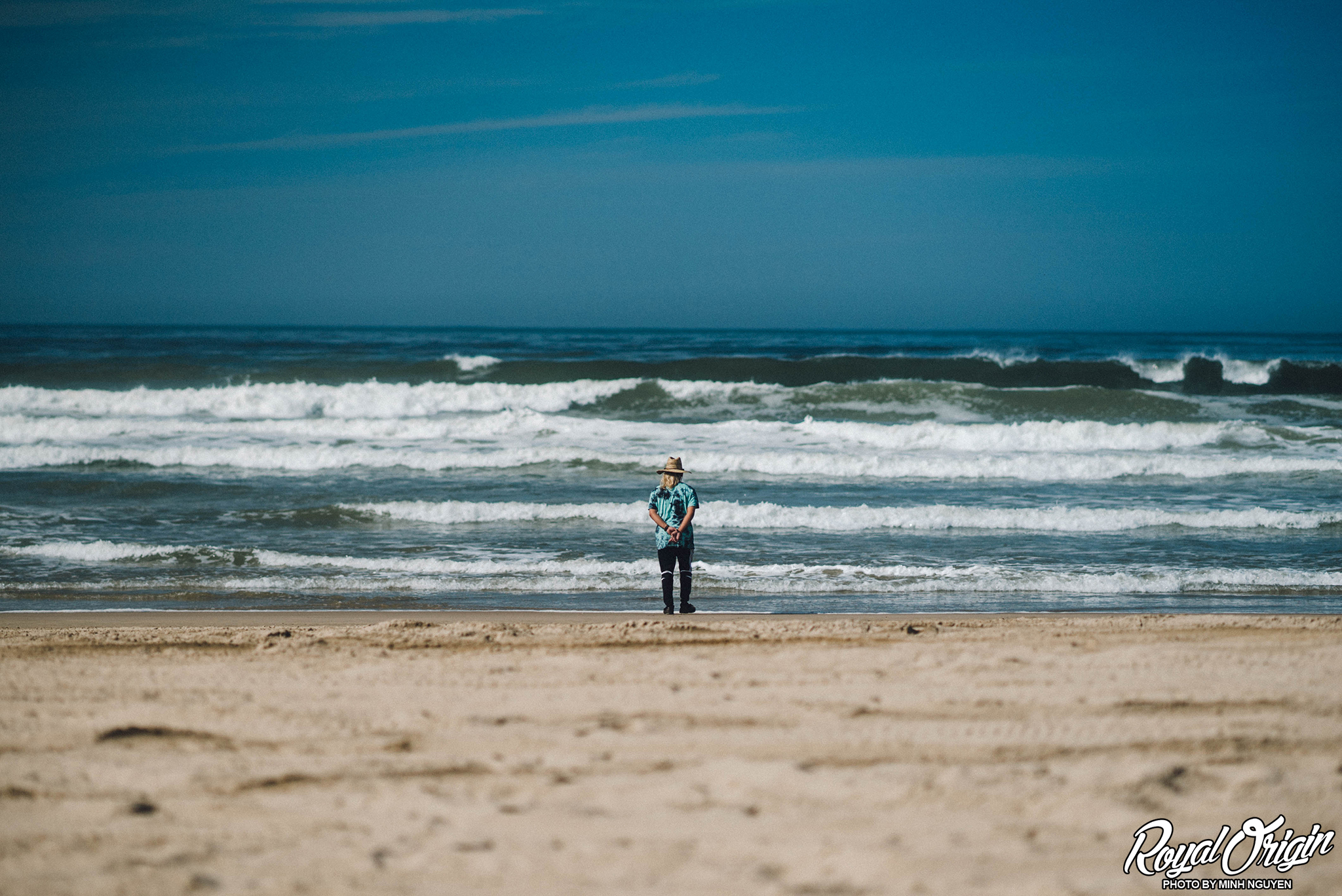 Spotted Nimo all alone by the ocean. 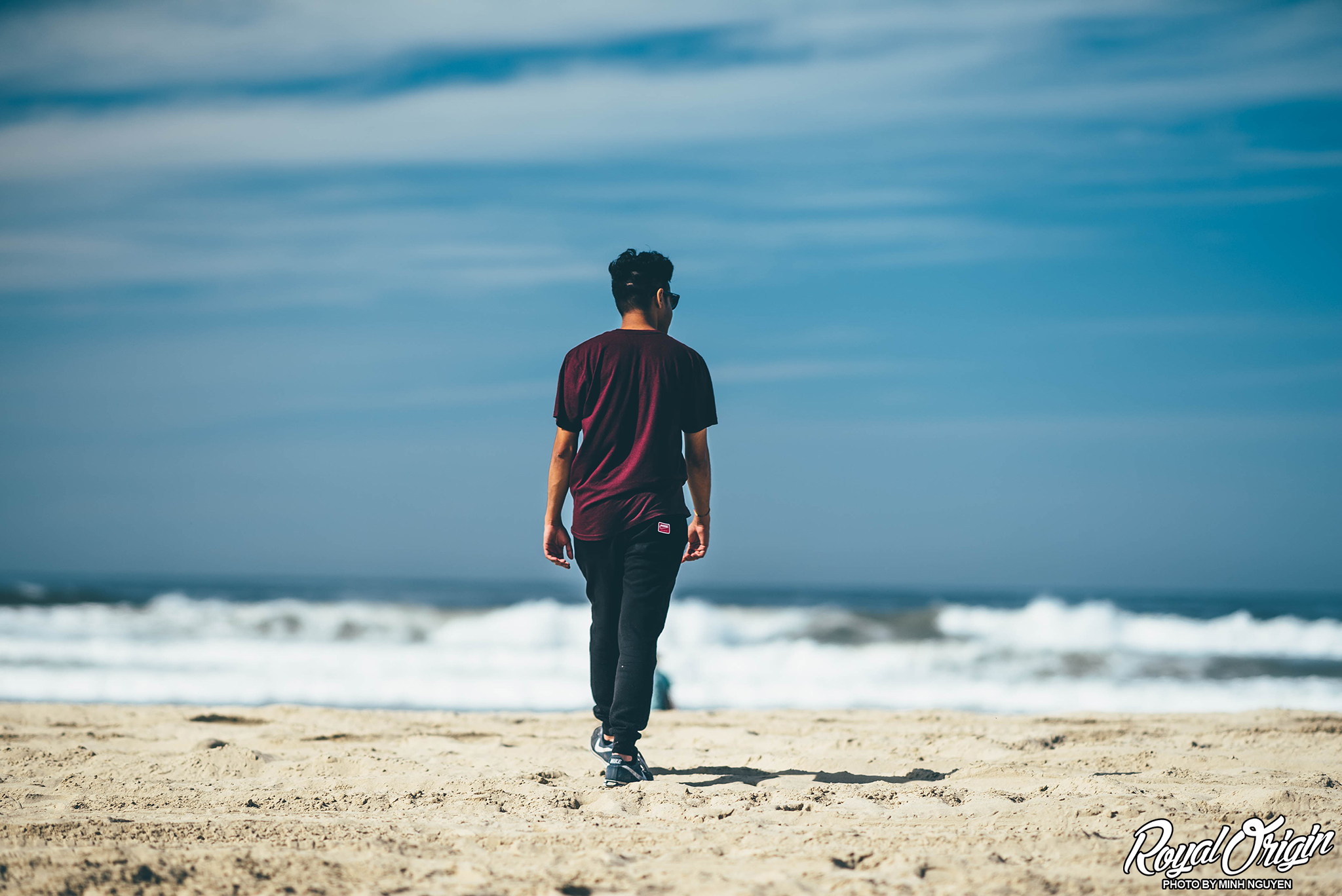 Shavi started walking towards Nimo for some reason. 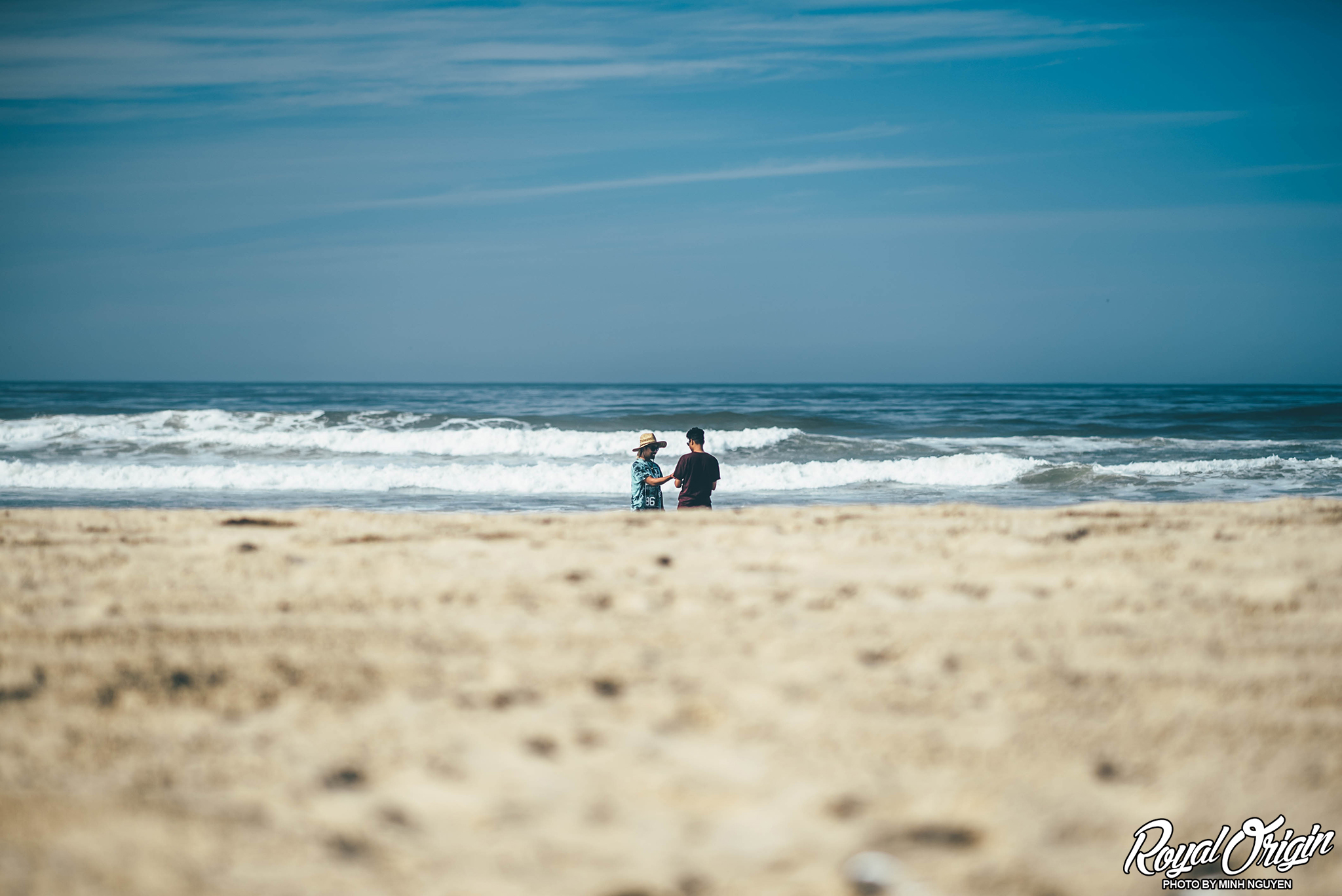 Oh no wonder, it was Shavi’s turn on the rotation. 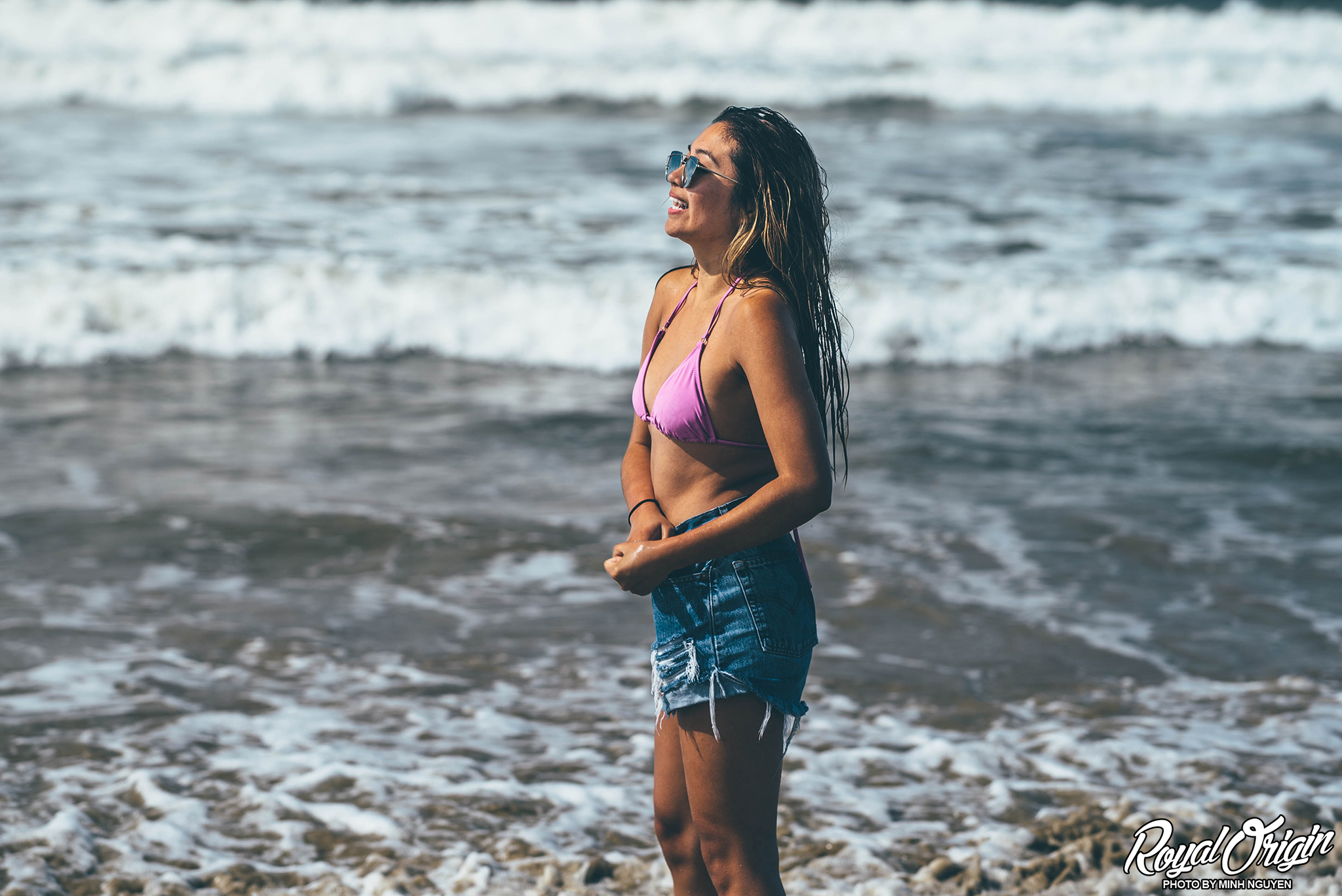 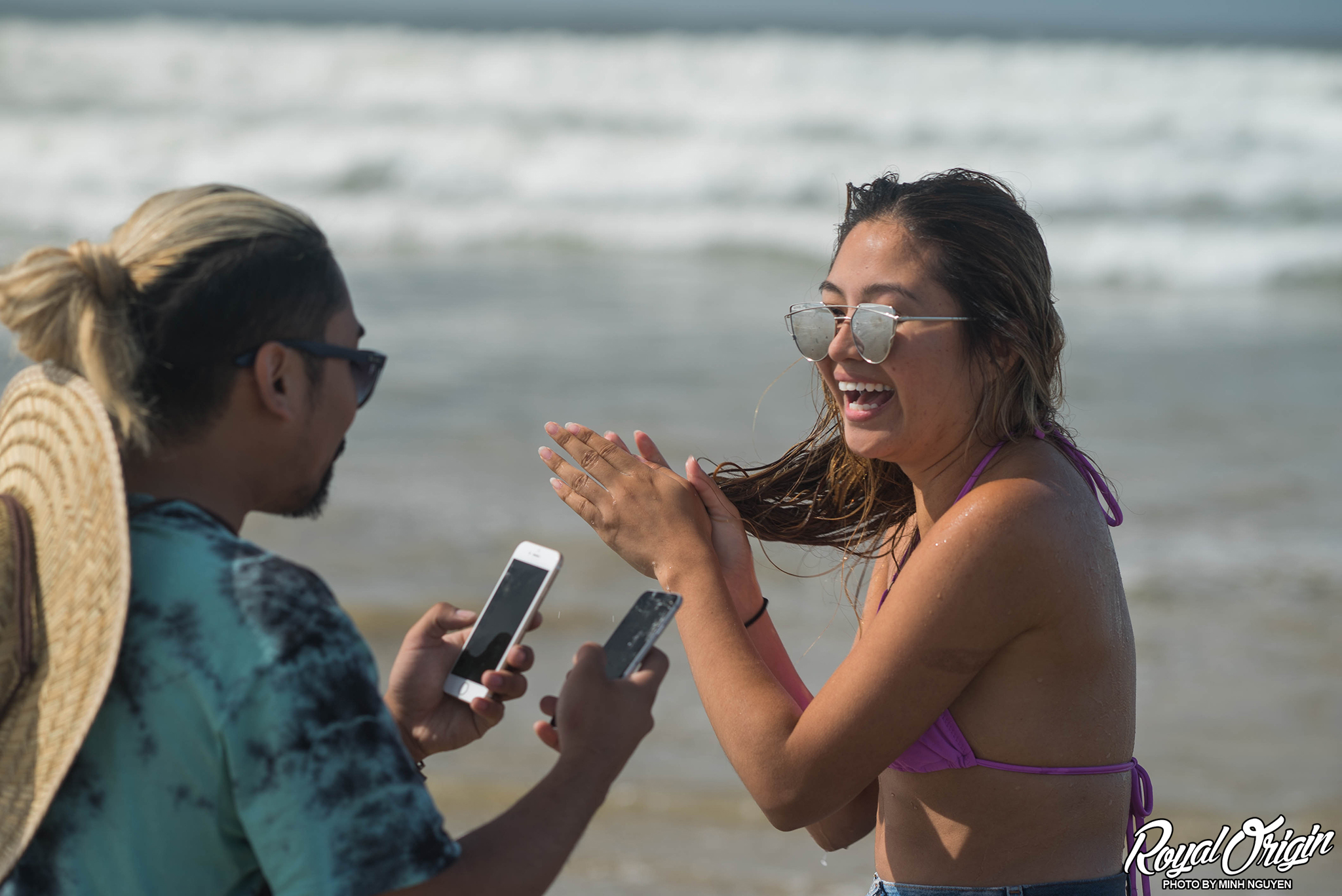 Nimo was snapping Hayle wash her hair in the ocean. This didn’t seem like a good idea.. 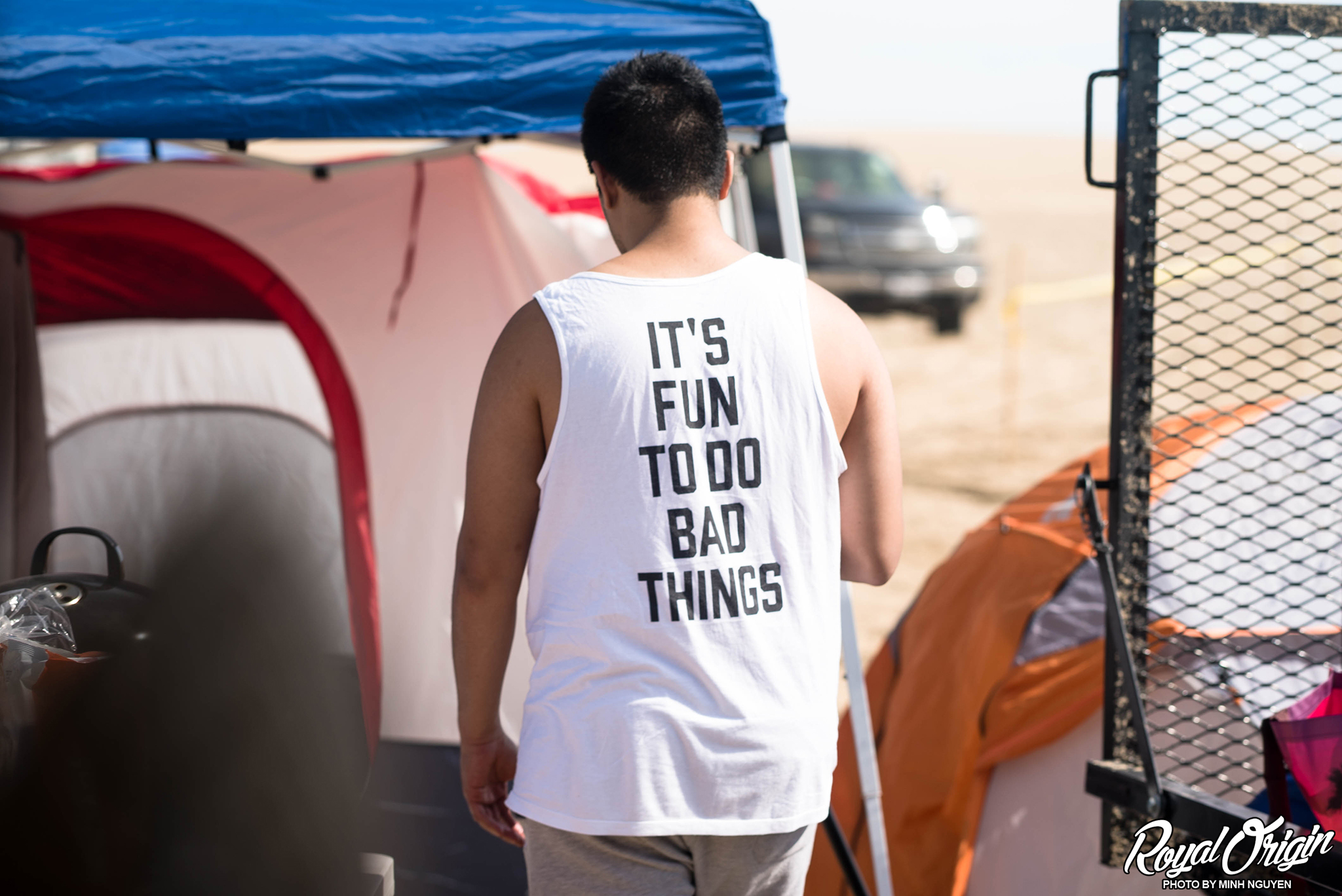 It’s Fun To Finish Two Bottles of The Liter Sized Hennesy in One Night. 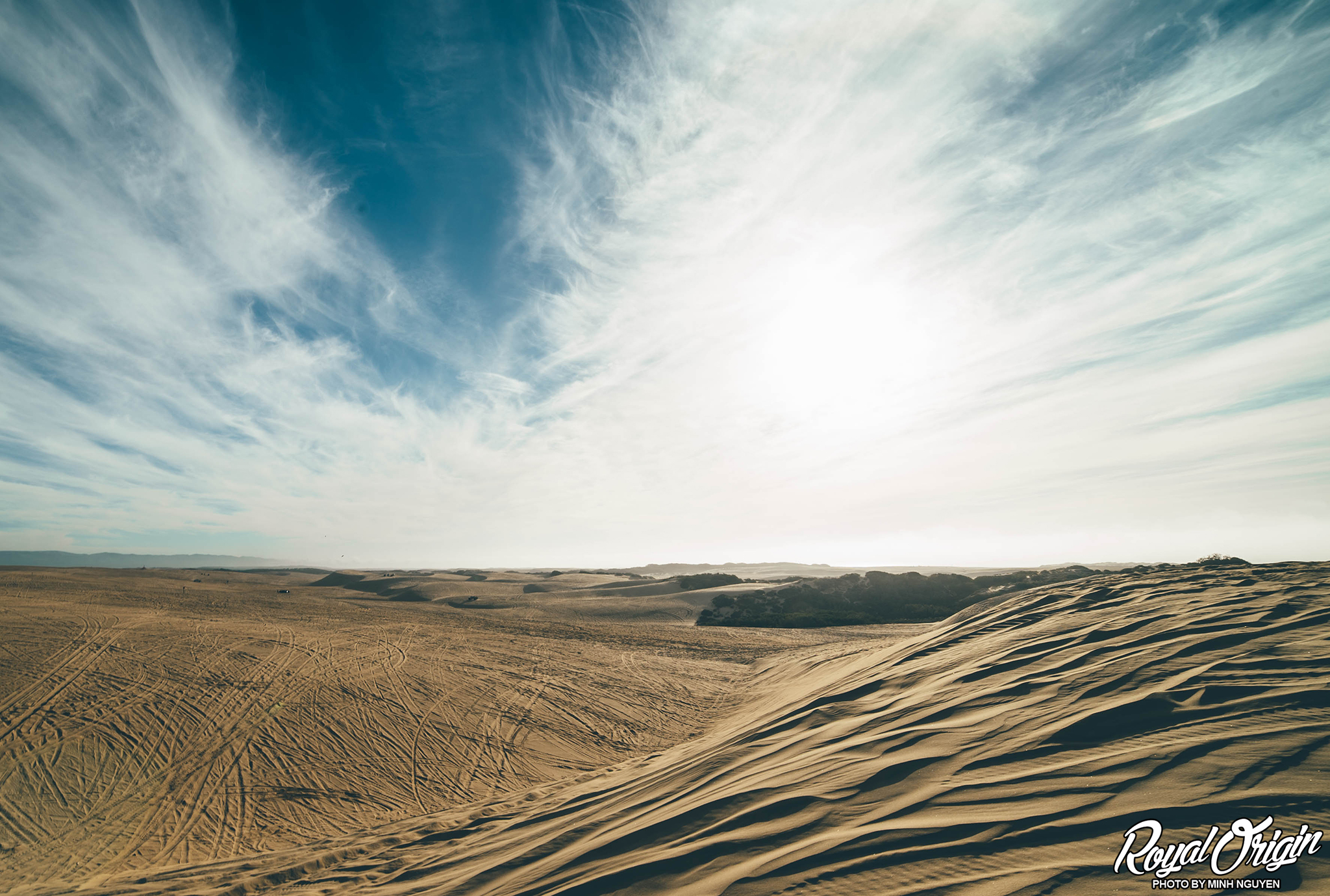 Pismo looks so amazing when you’re just standing in the desert. 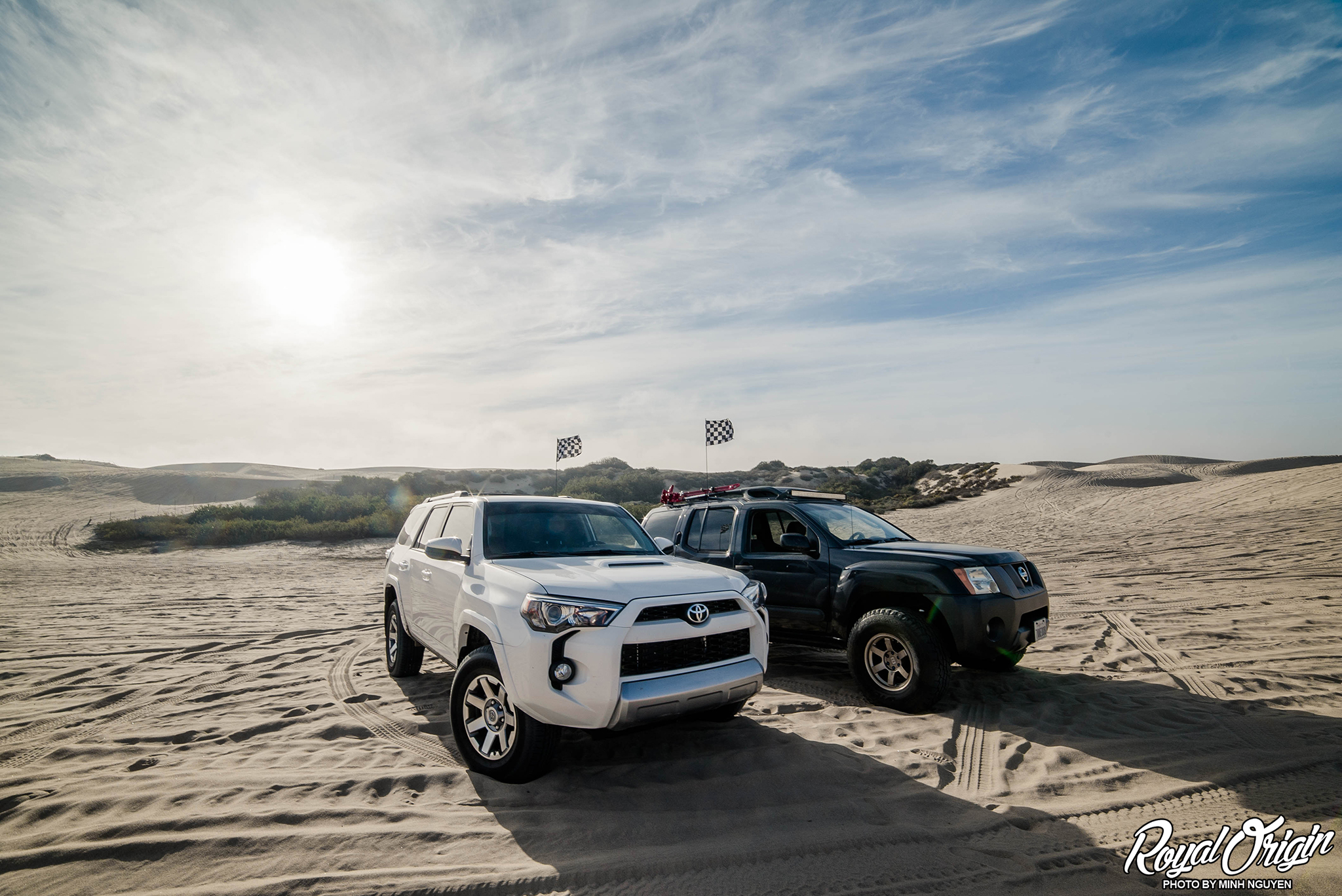 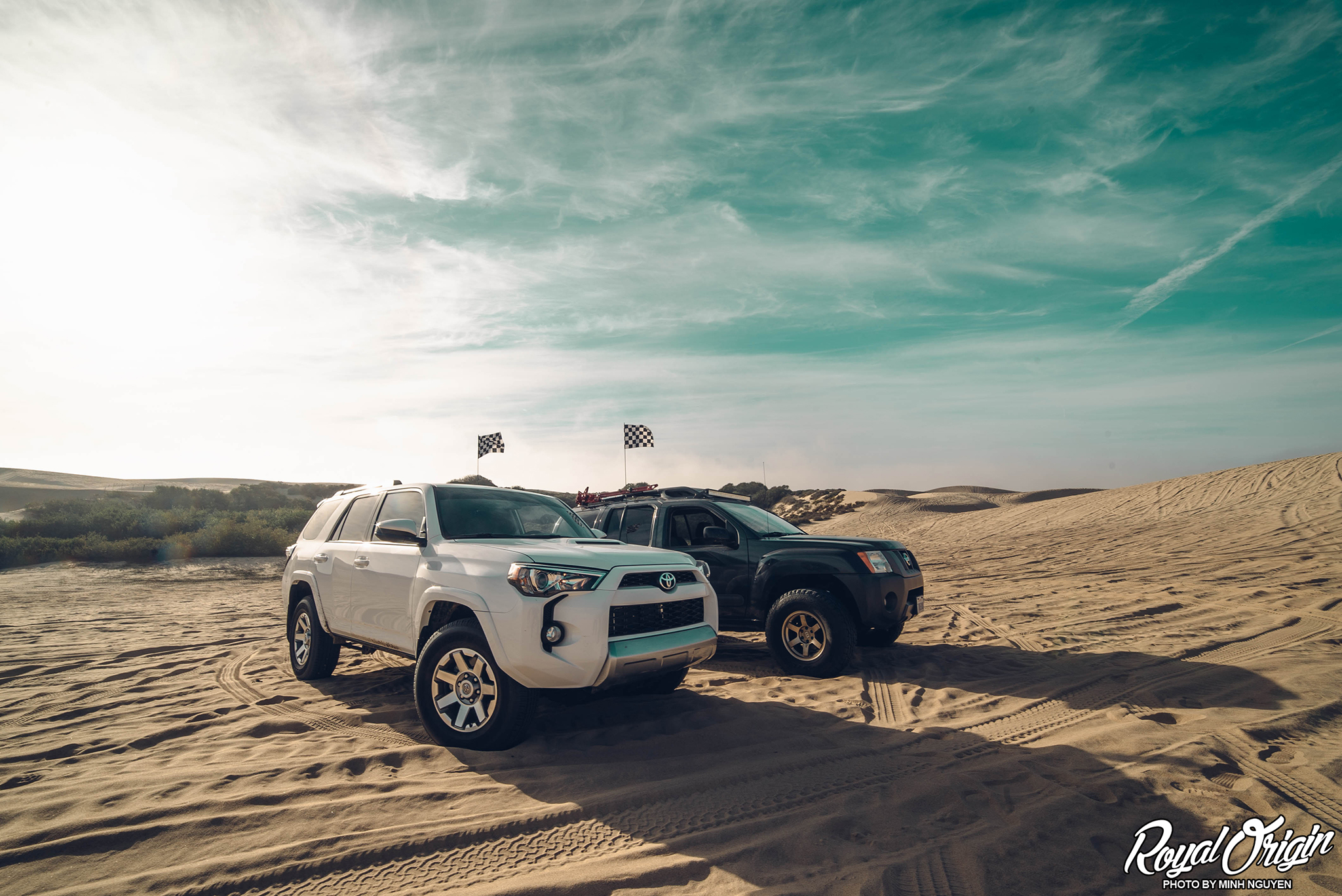 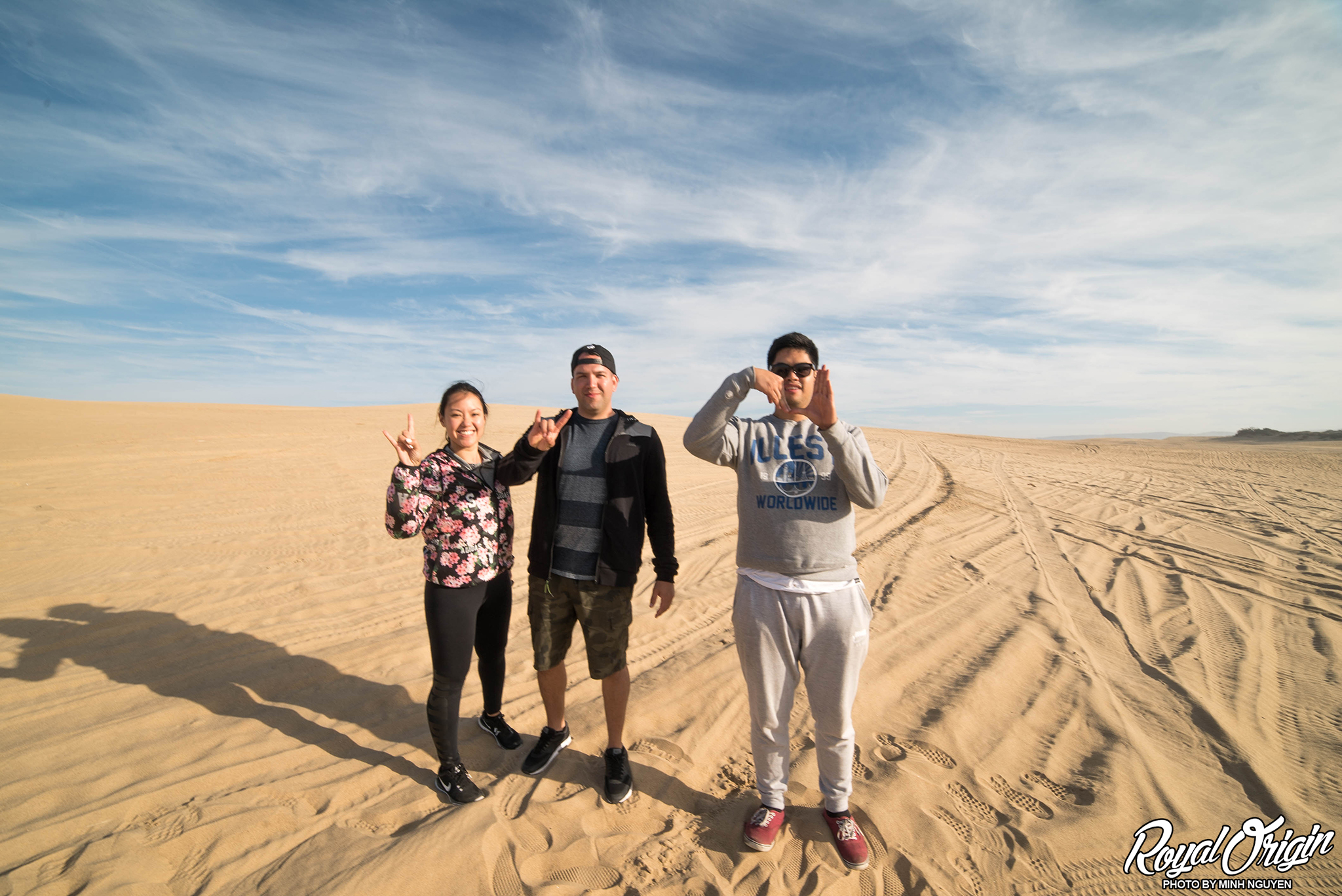 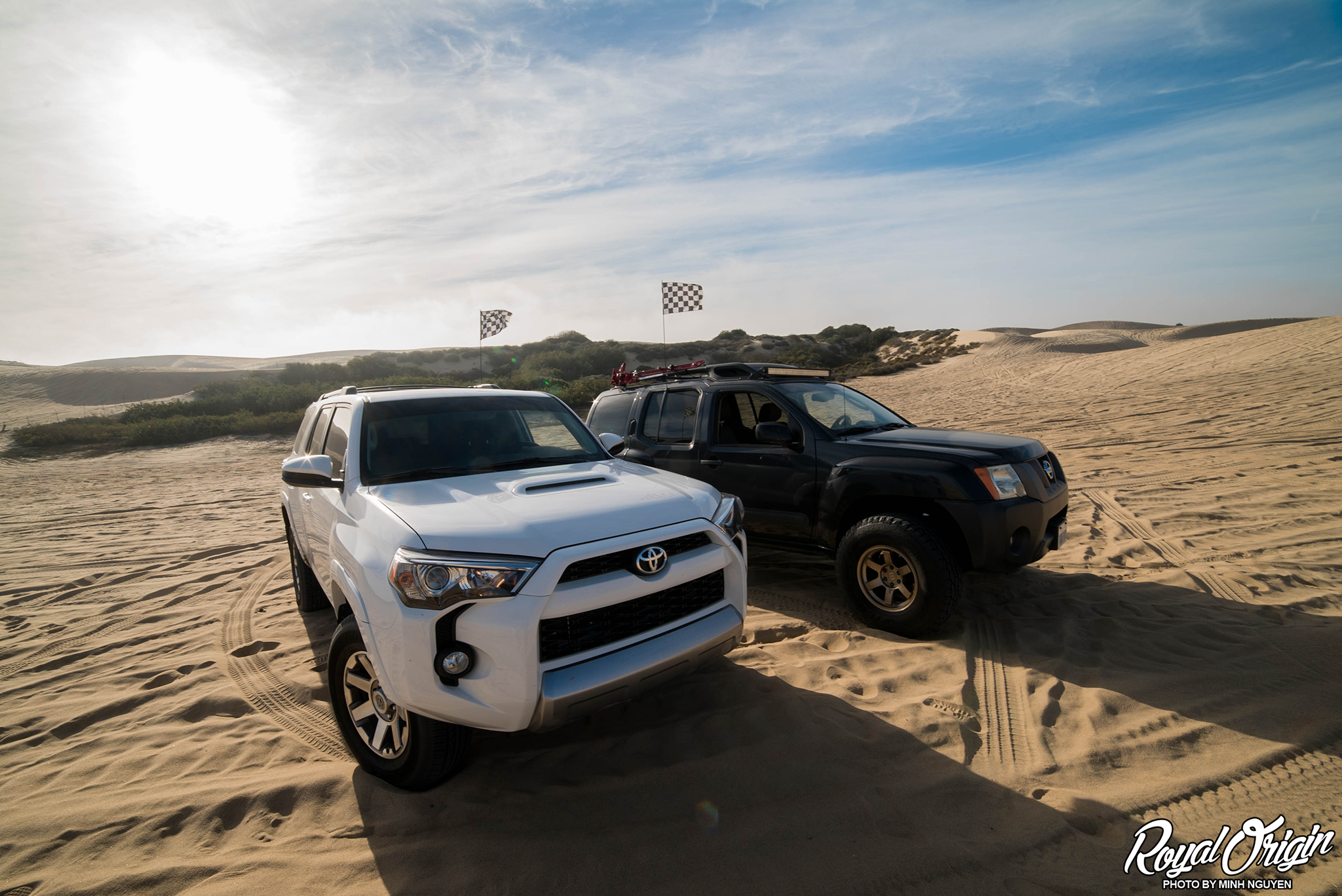 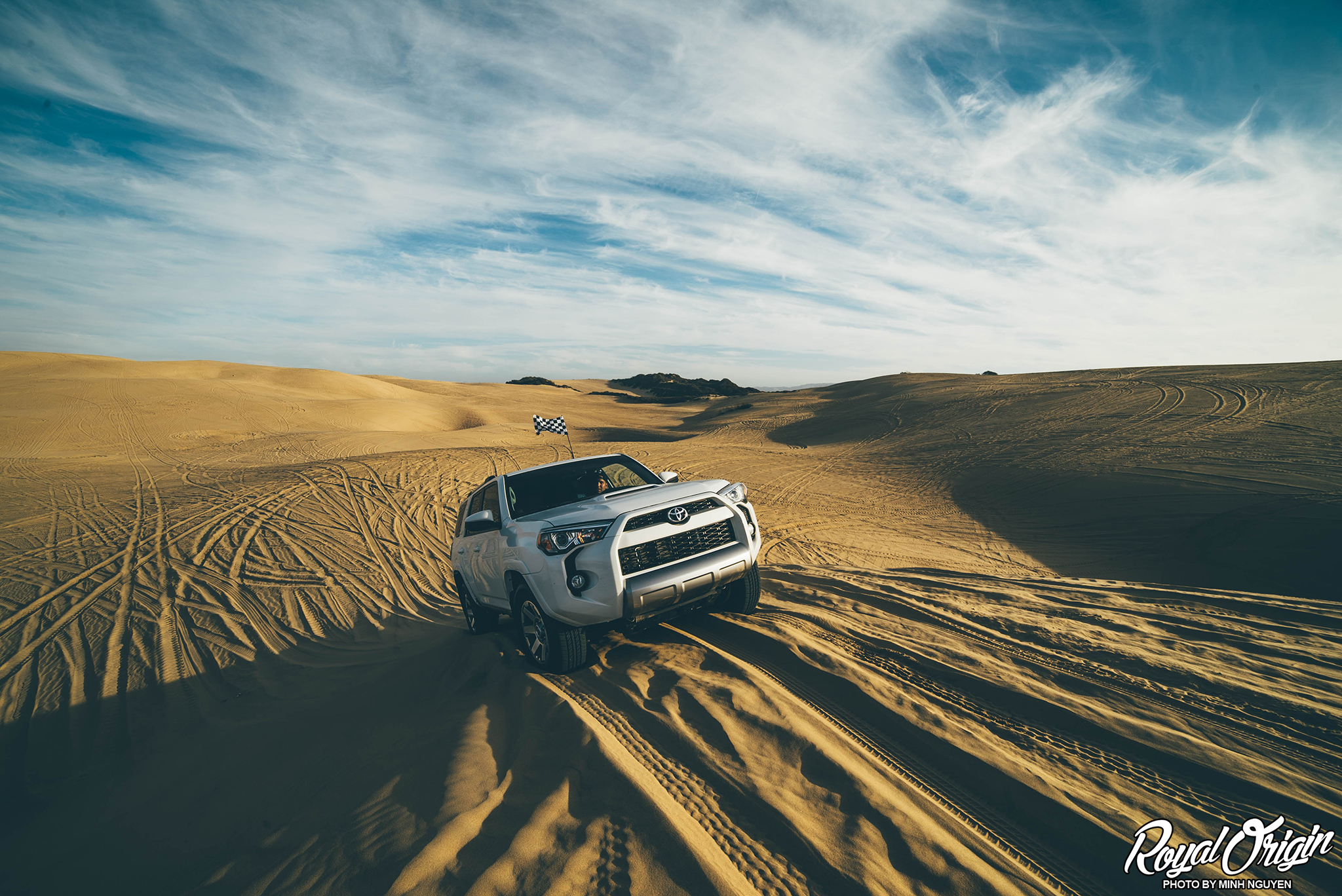 Aaron was scared of going up this hill. He ended up getting stuck. 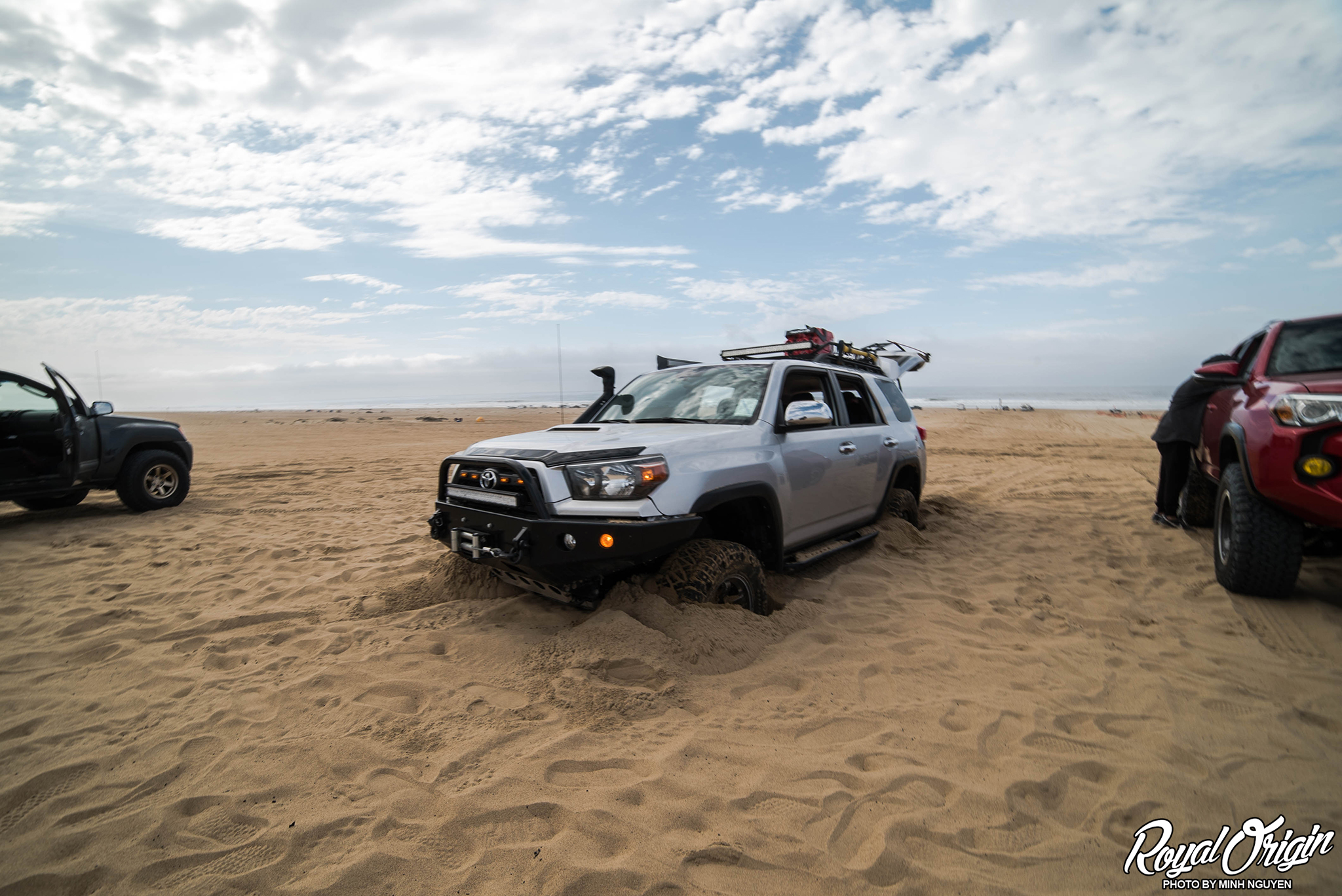 So did Chivas somehow… 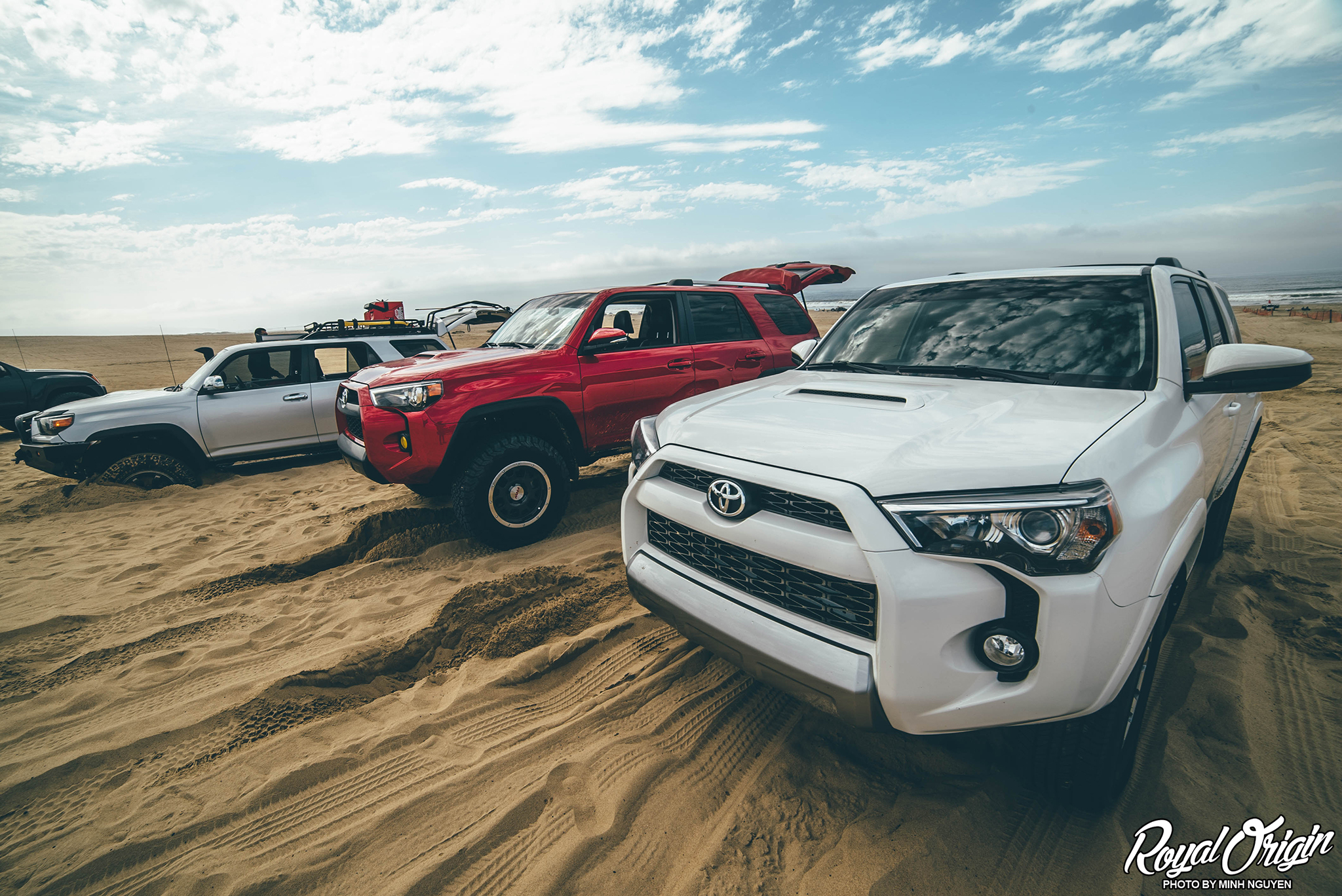 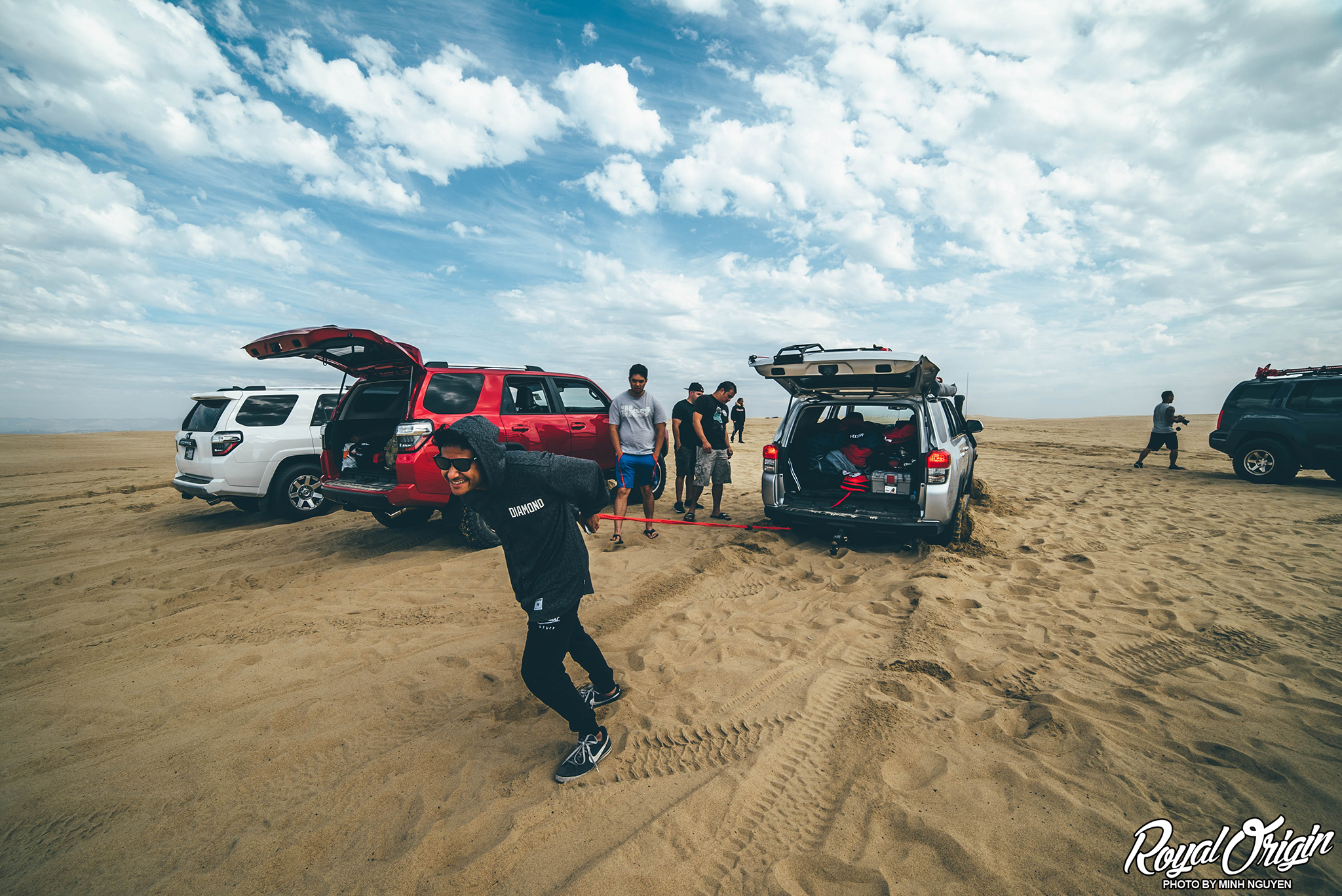 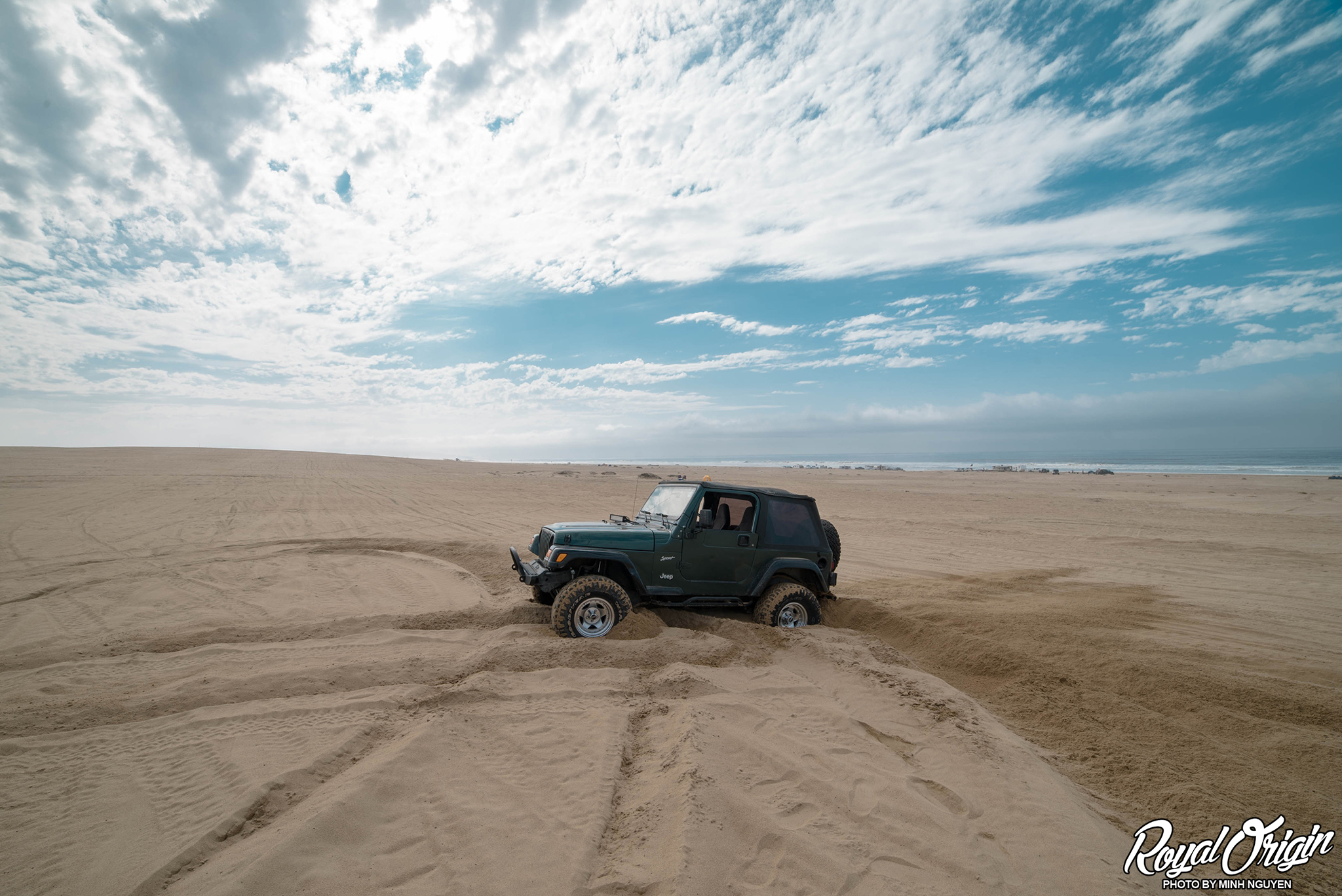 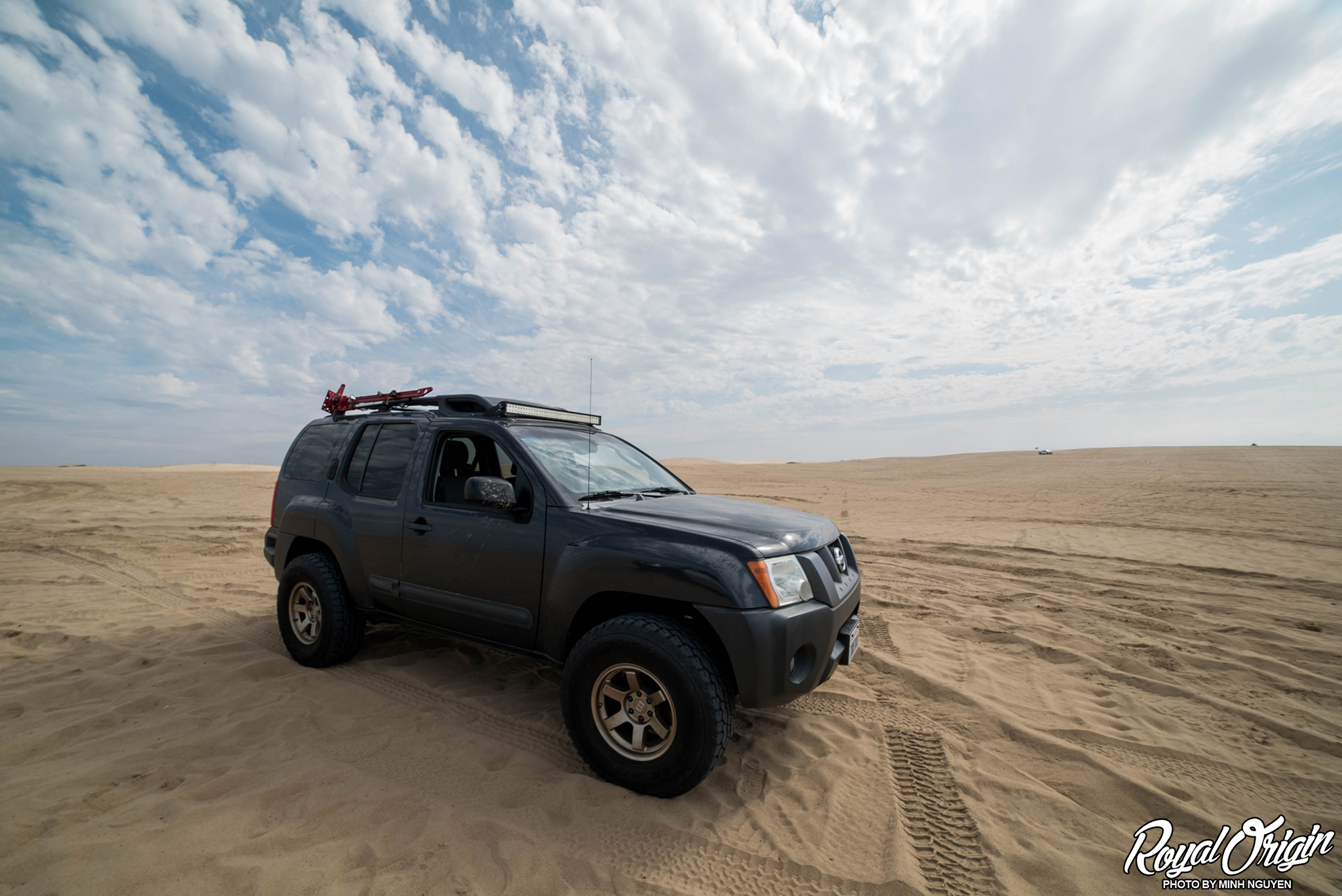 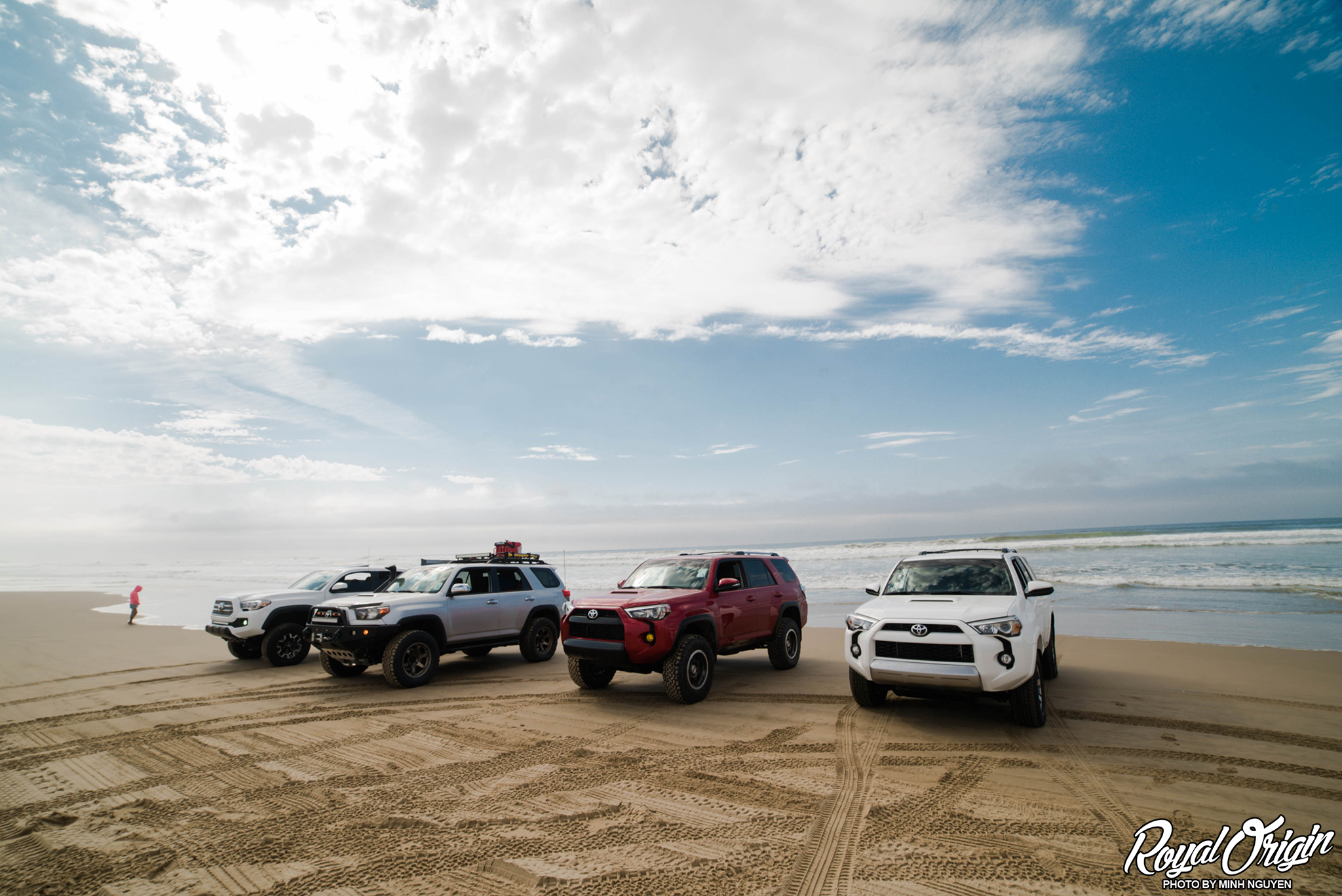 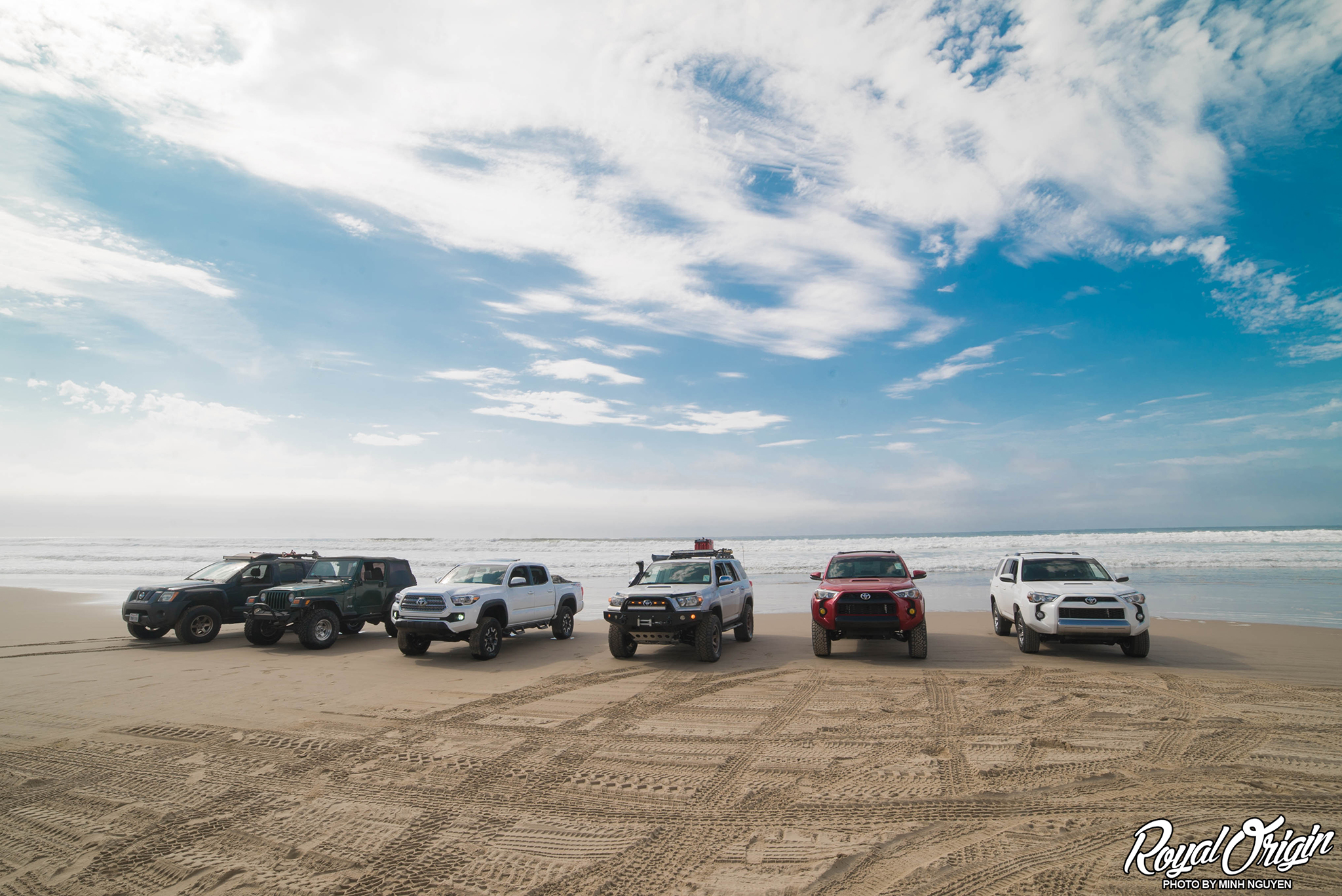 From slammed cars to rock climbers. 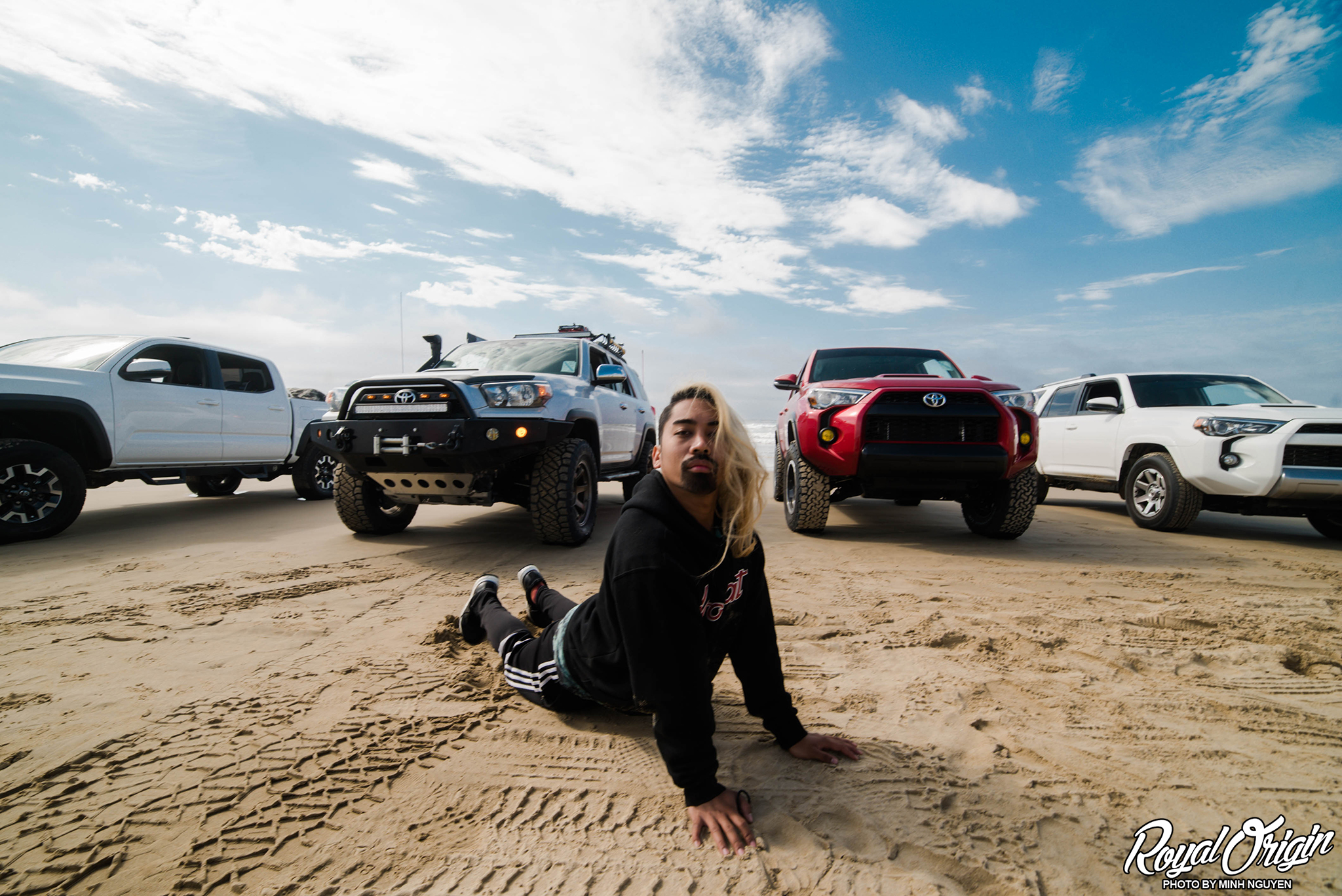