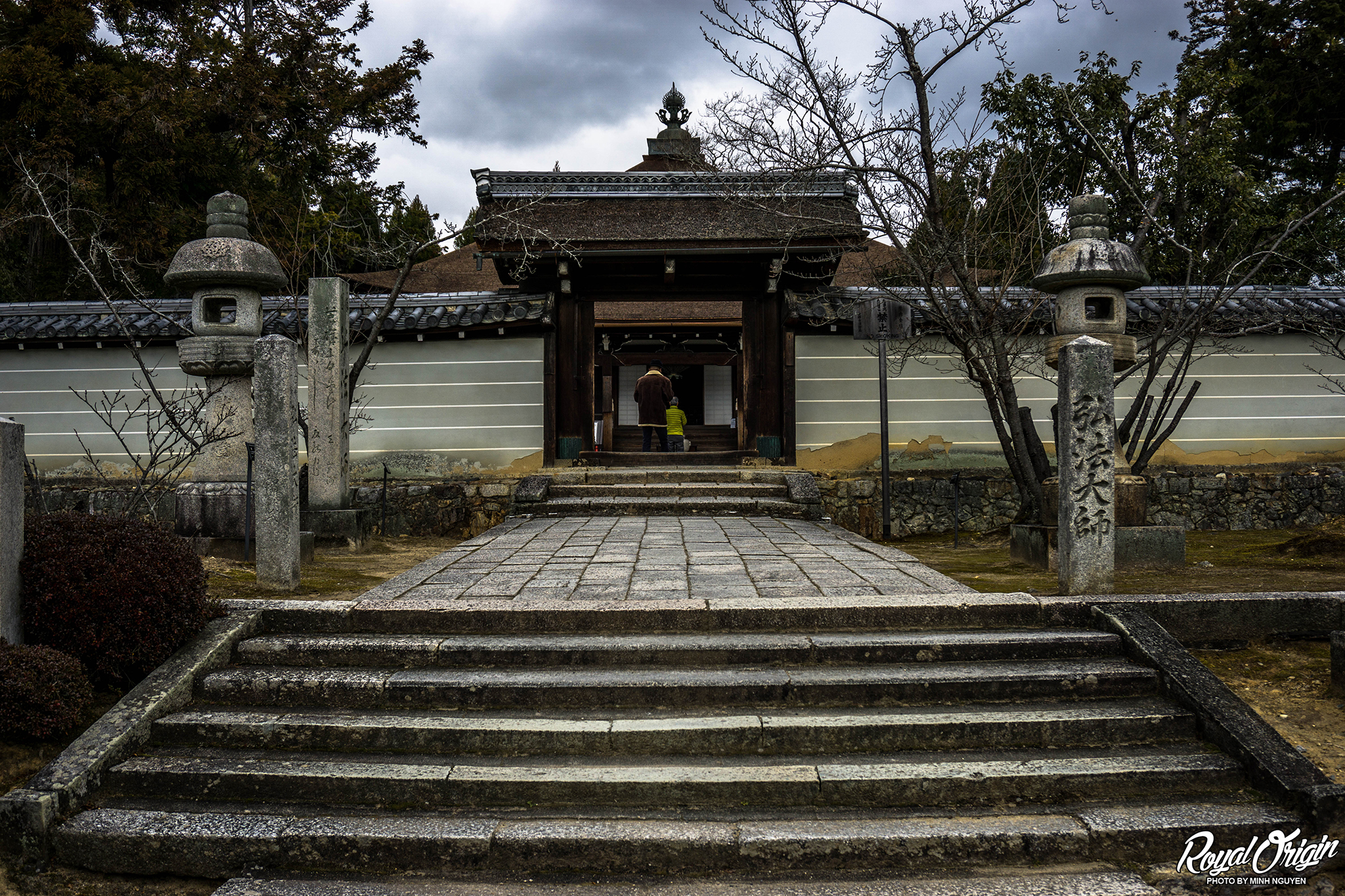 When I’m traveling anywhere, I try to get the most out of my money and time. Japan makes it easy to travel without owning a car. All you need is a JR rail pass and it’ll get you up and down Japan easily. It gives you access to local train systems, the bus system and the bullet train. We stayed in Tokyo, but wanted to make it down south to check out the famous temples and check out Osaka for a bit. 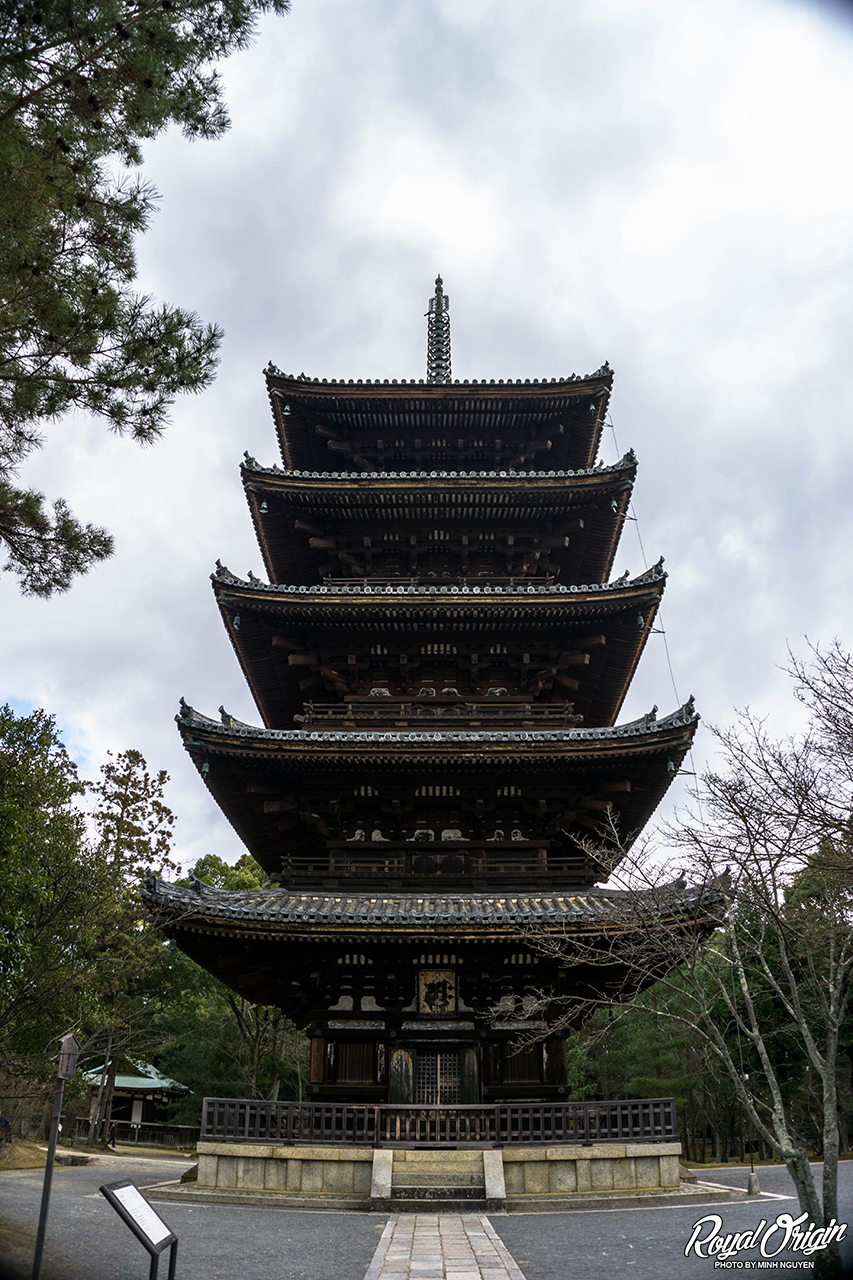 We were trying to take the bus to the Golden Temple, but ended up at this random temple. 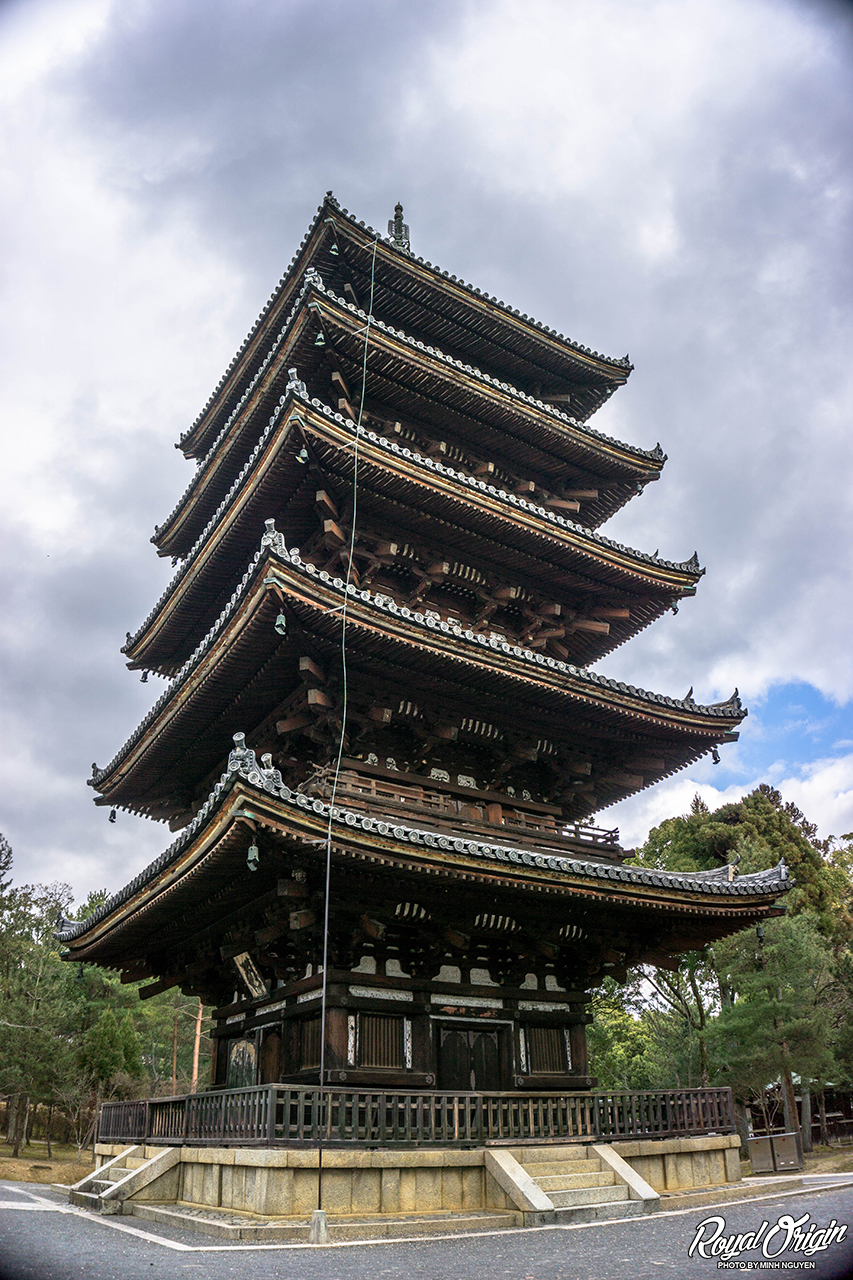 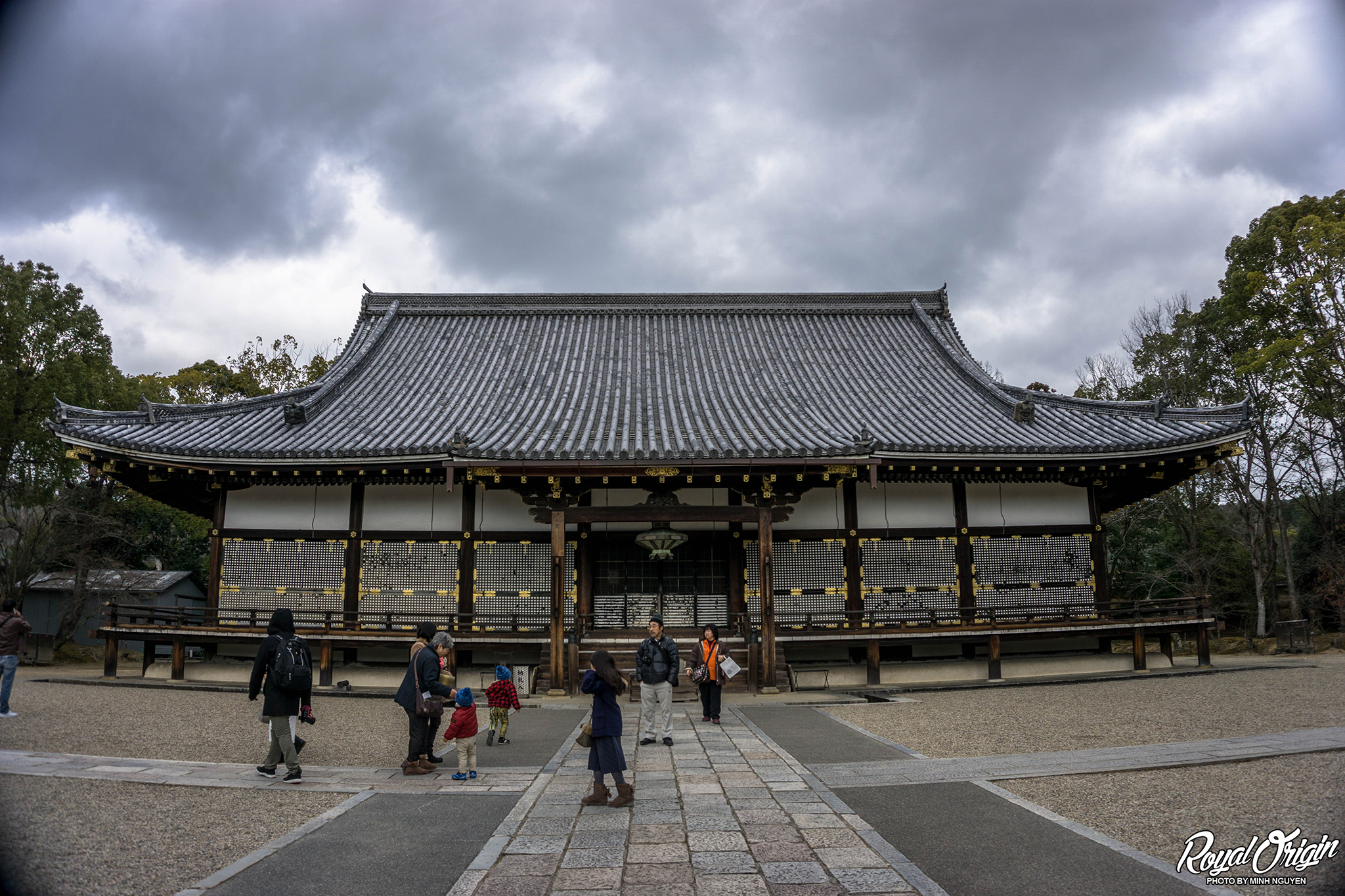 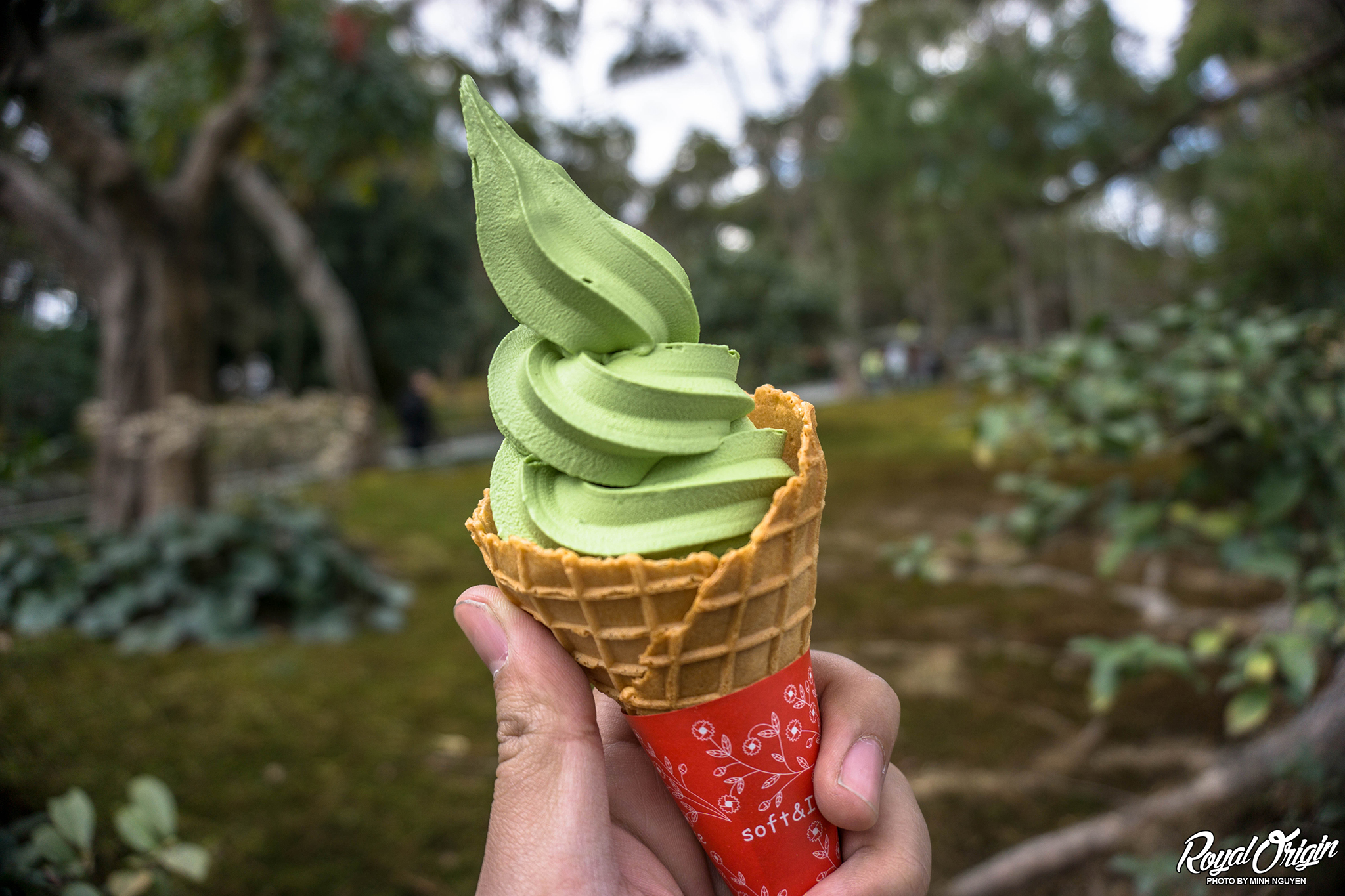 The best soft serve green tea you will ever have! 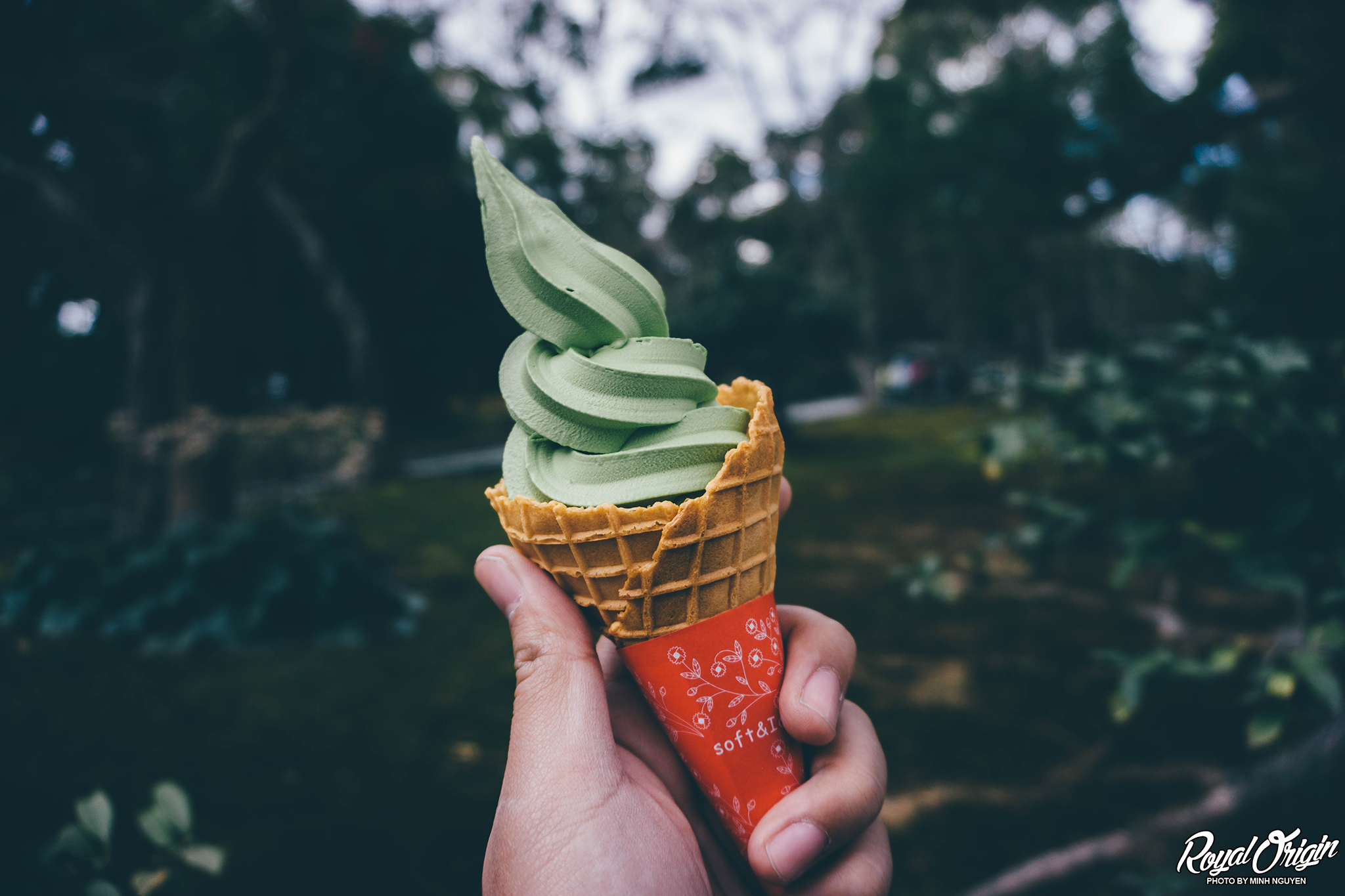 It can be found in a little shop in front of the Golden Temple. 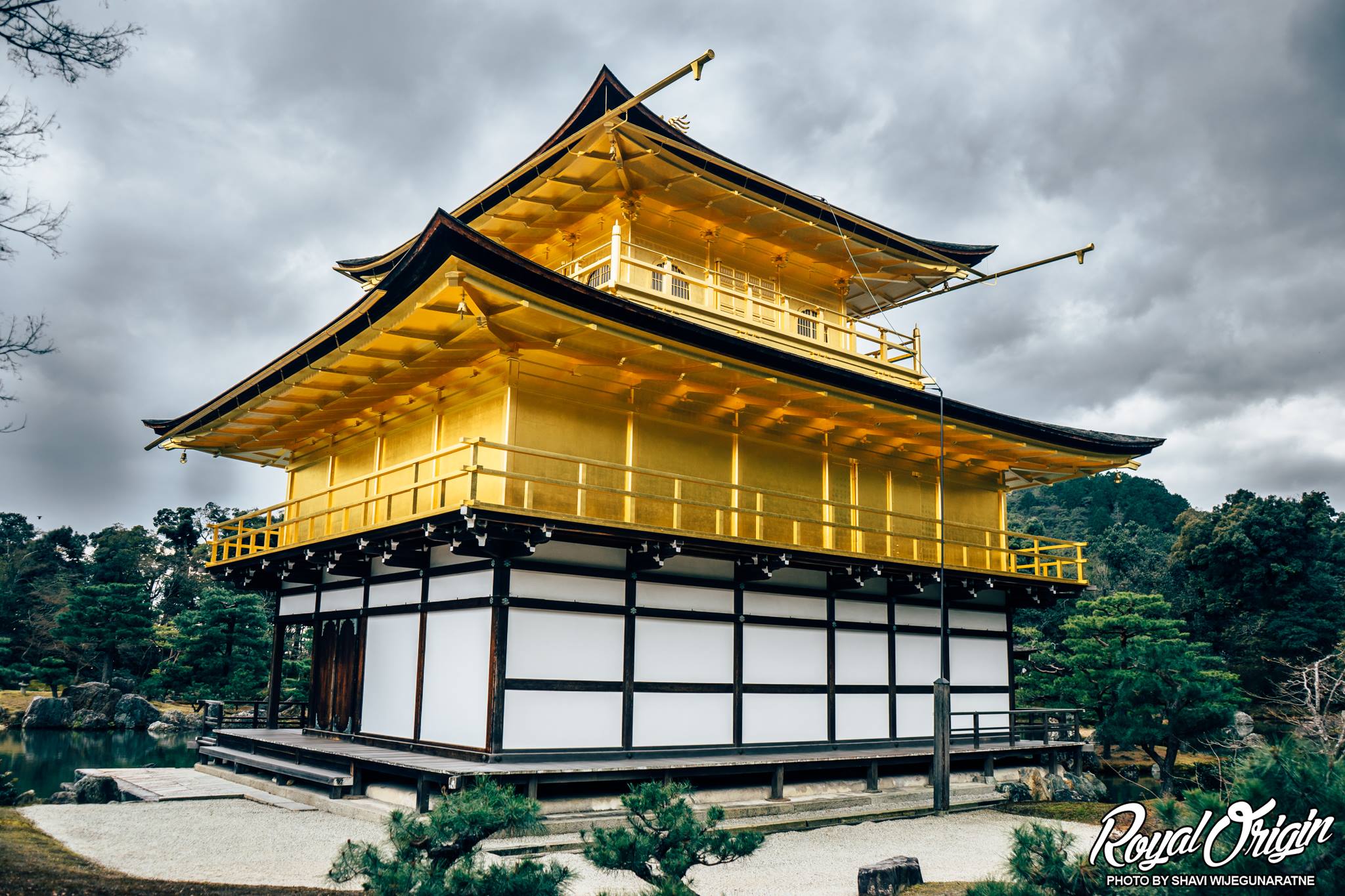 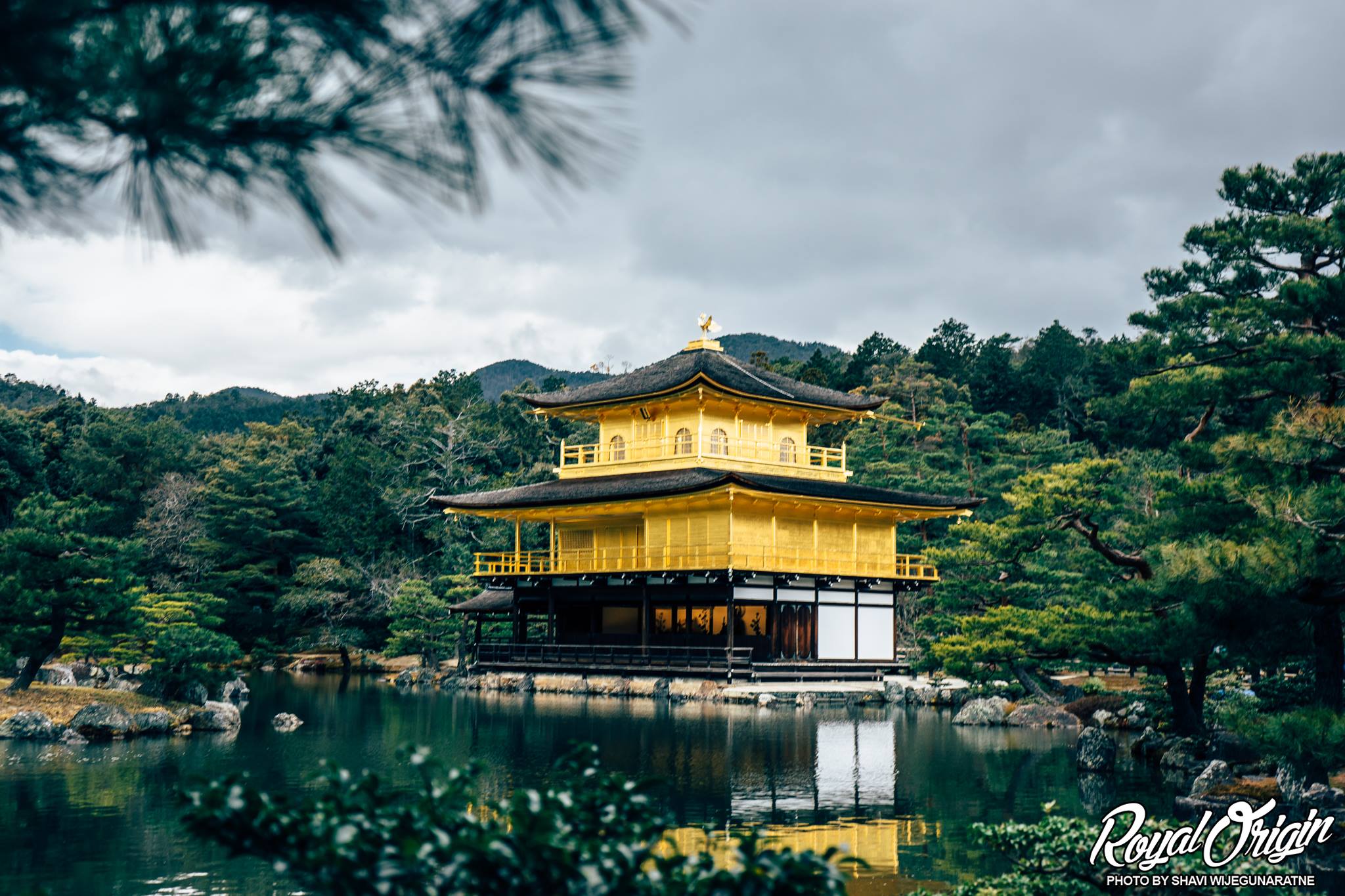 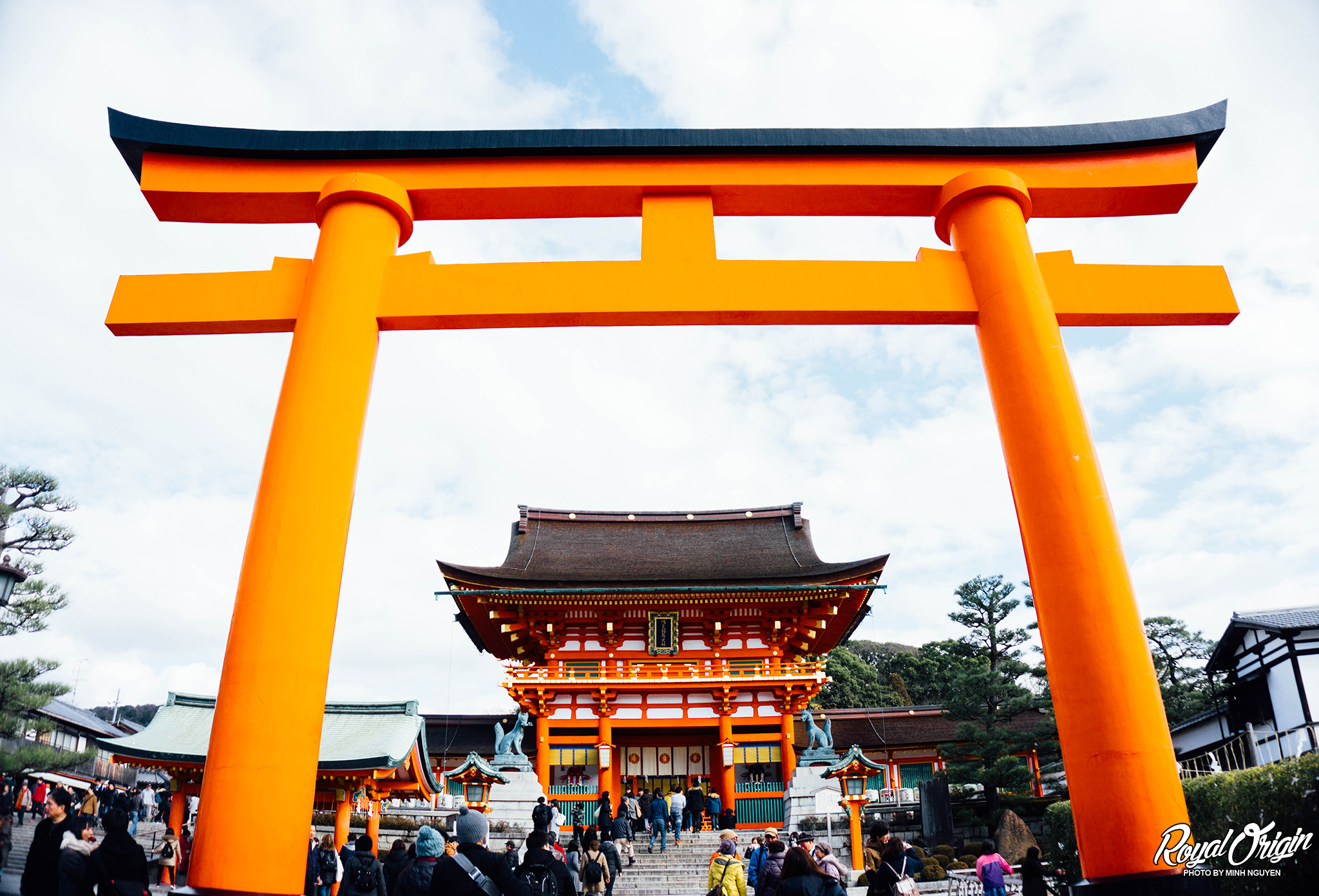 Our next stop in Kyoto, would be the Fushimi Inari shrine. It’s the shrine that has a bunch of toriis on the mountain. A torii is this orange gate thing. 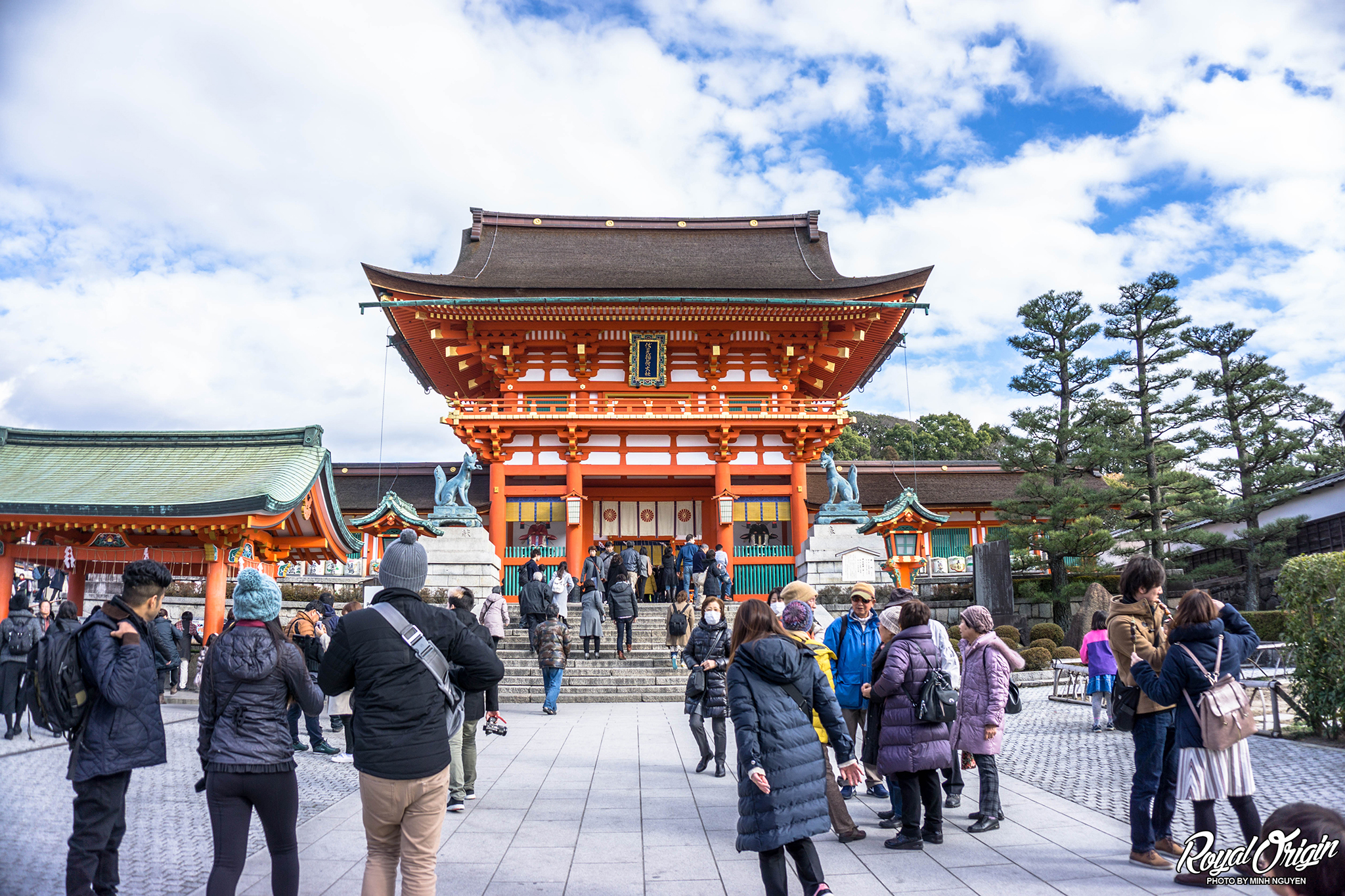 Usually, it’s not this crowded, but I guess January is when tourists come out. 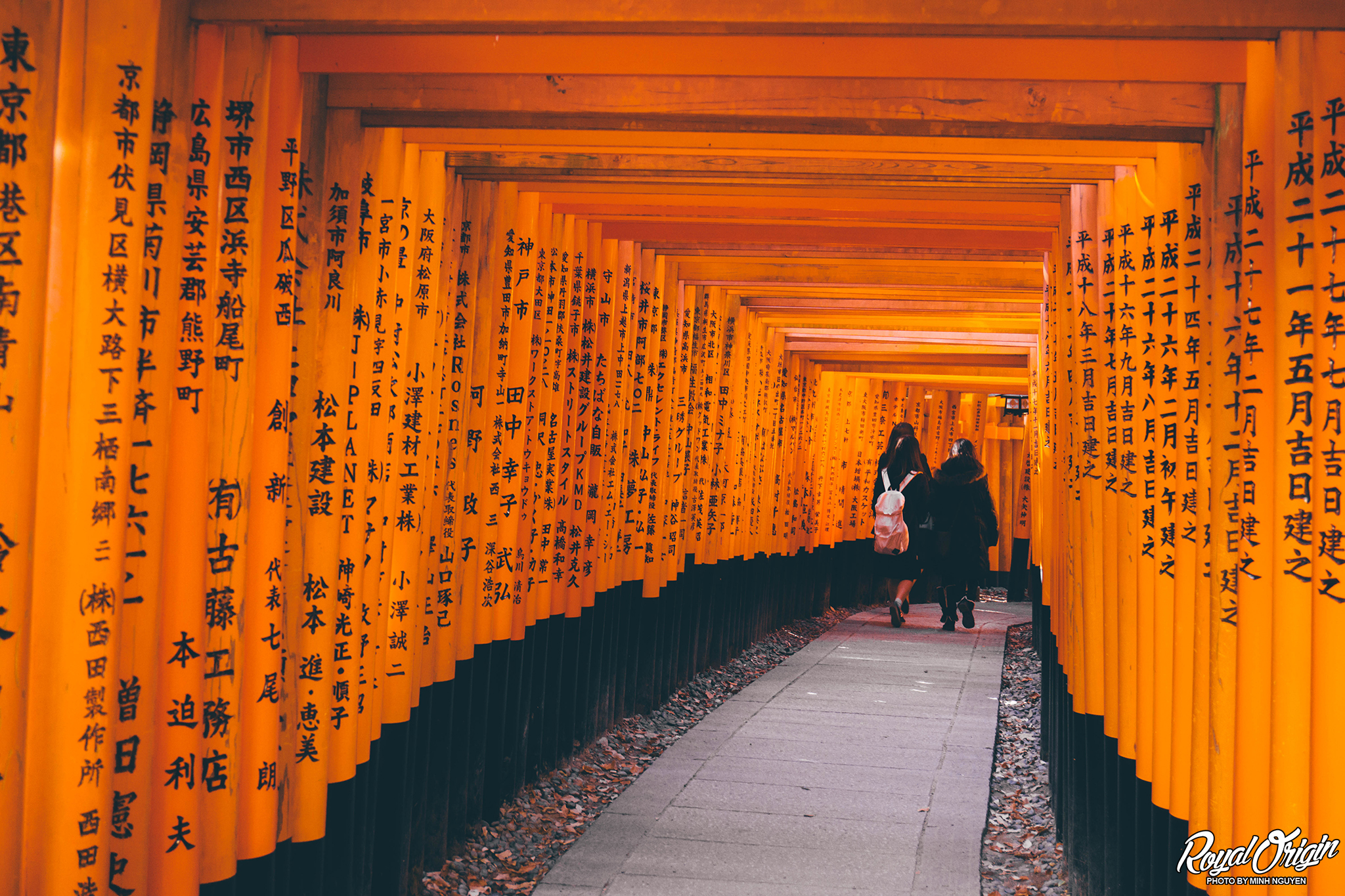 Writings on the wall. 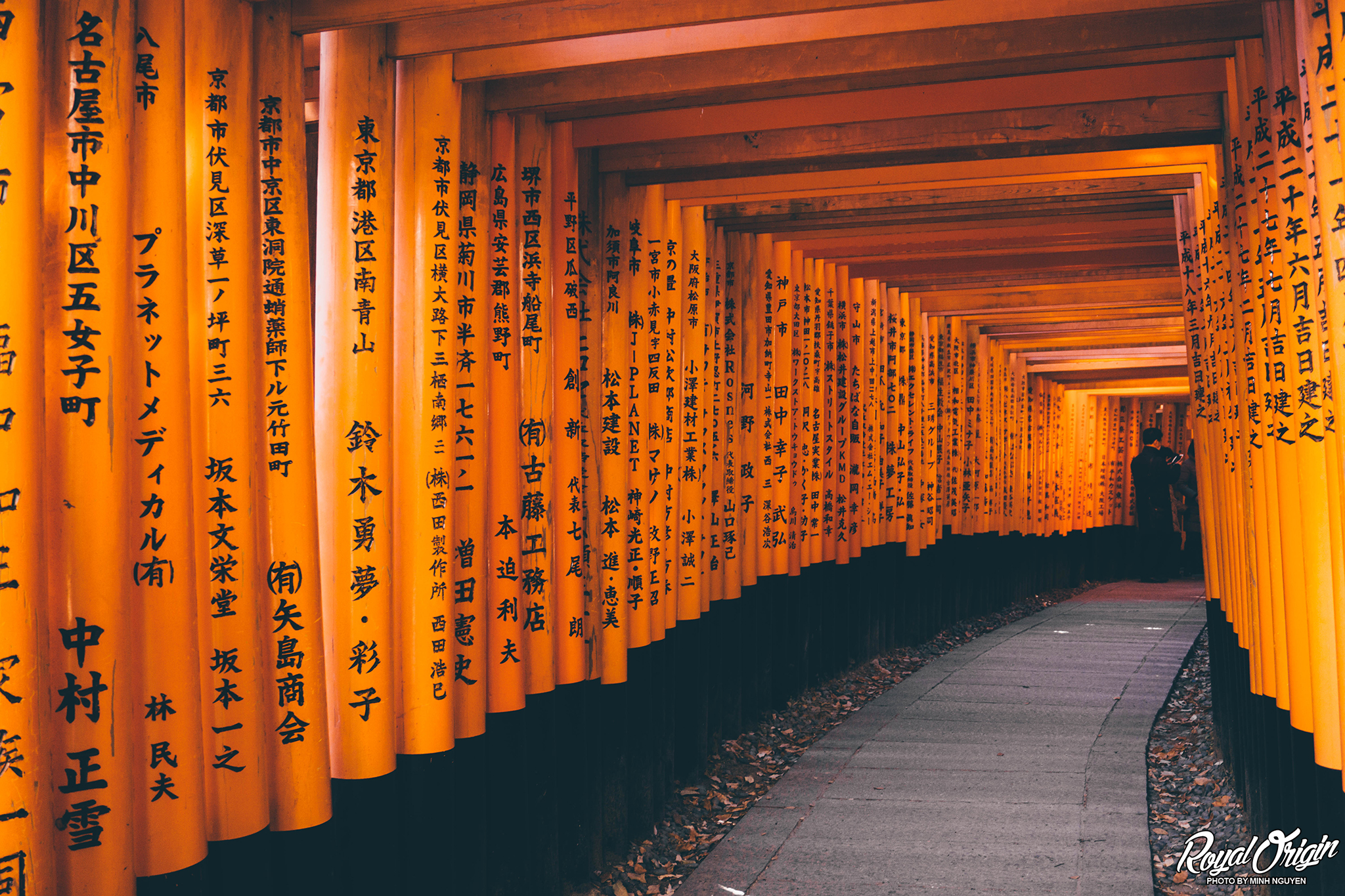 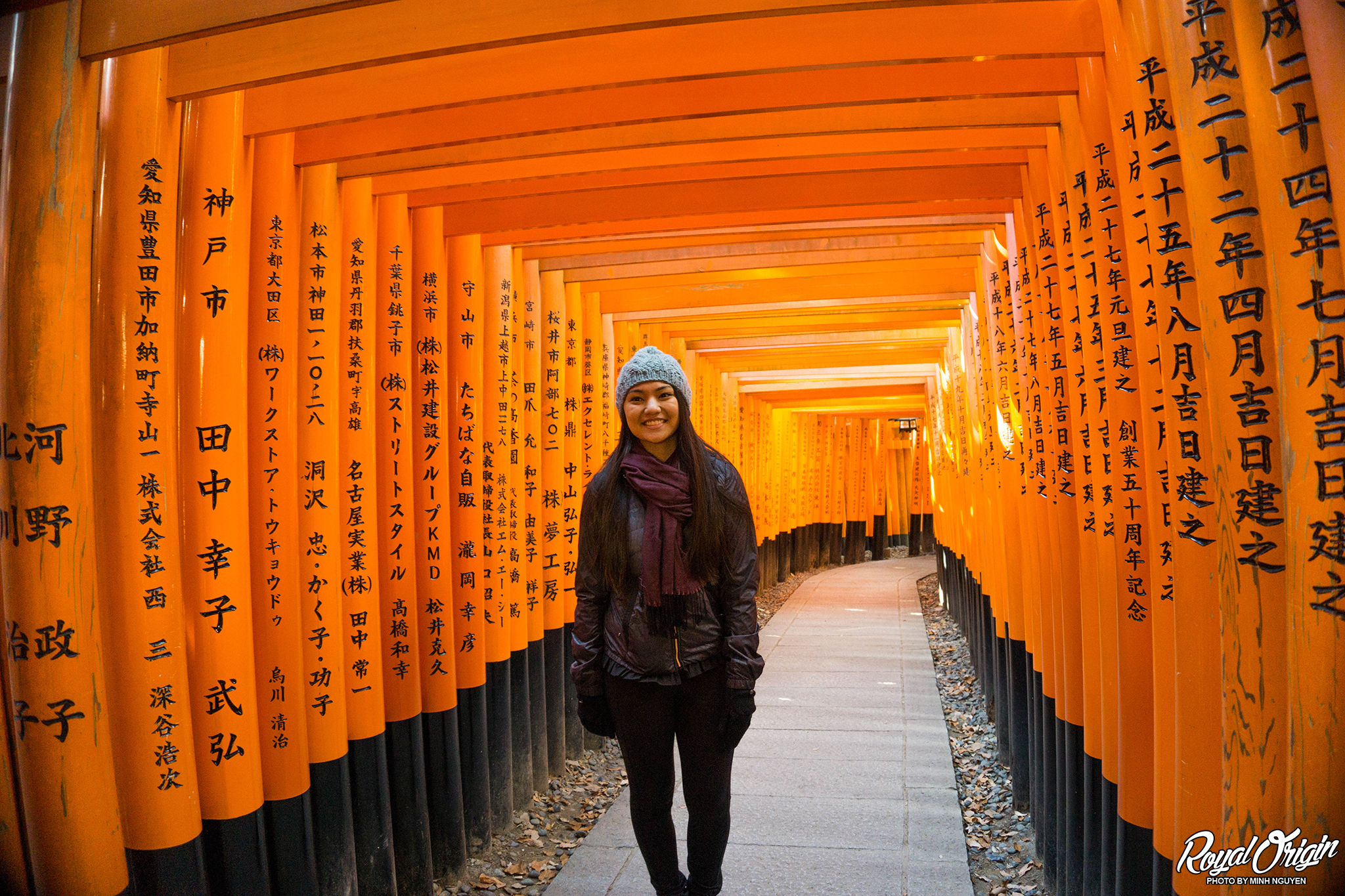 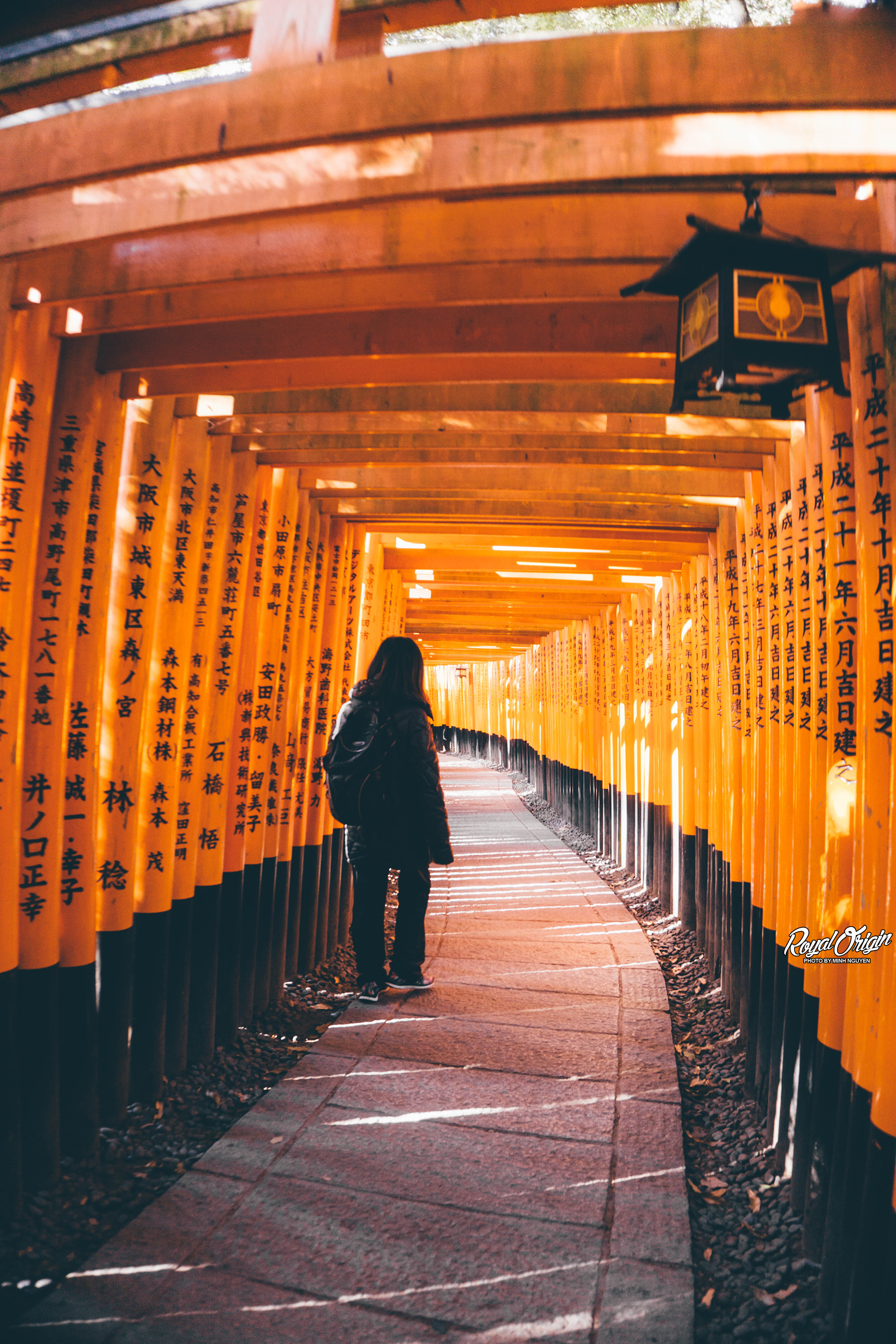 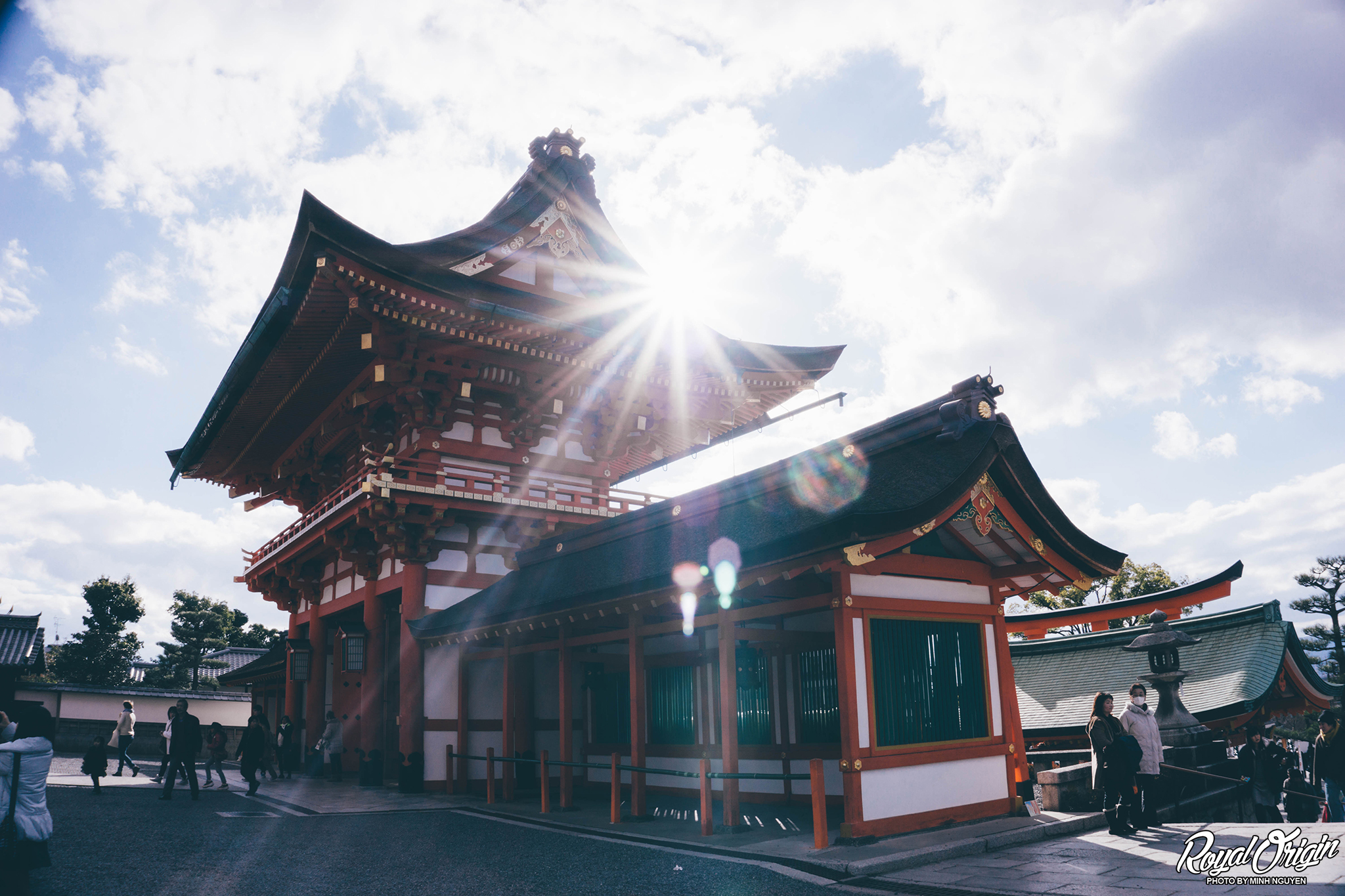 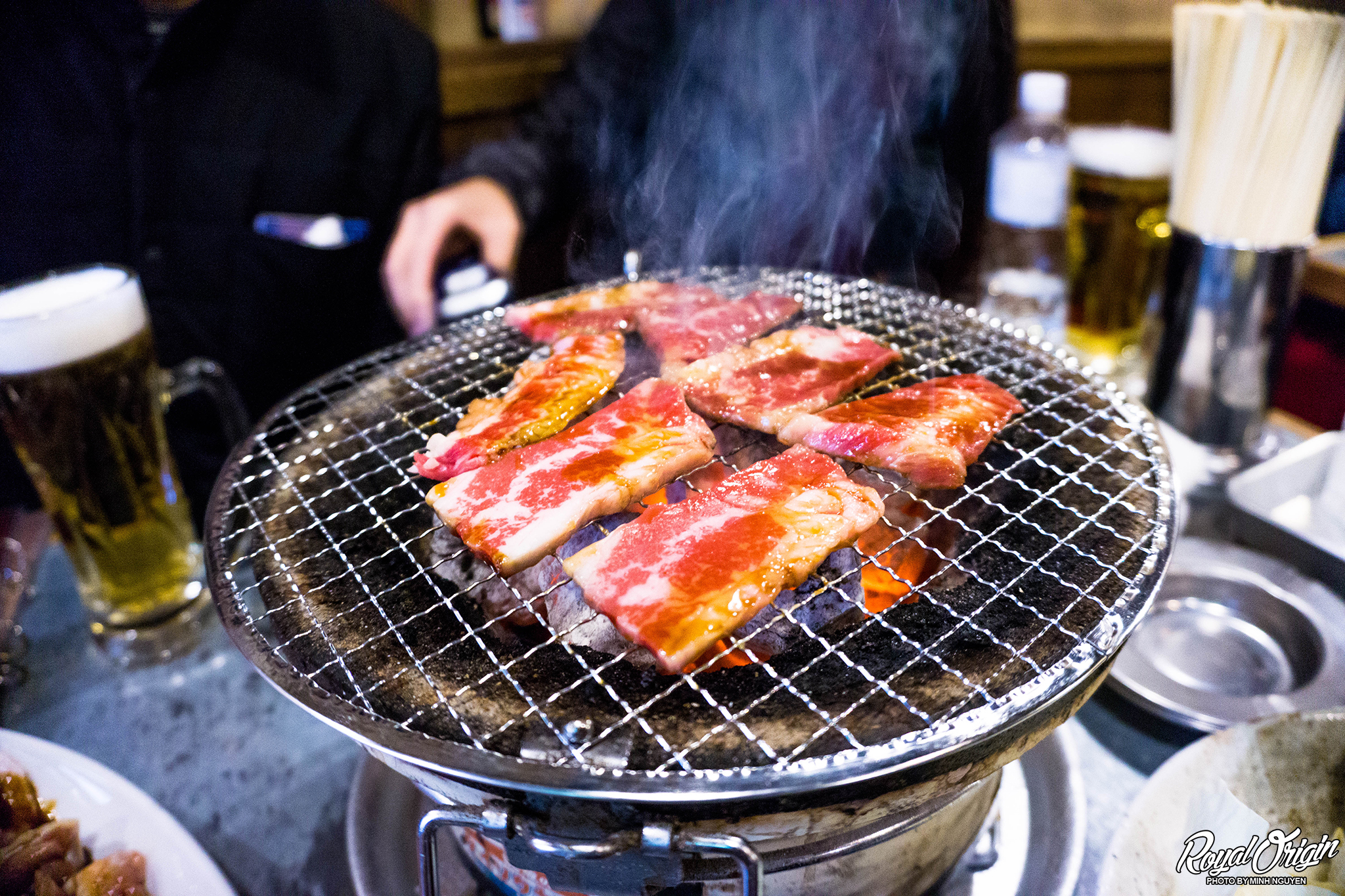 After a long afternoon of visiting temples, we headed further south to Osaka for some Japanese BBQ. We were originally looking for Kobe beef, but none of the restaurants that served kobe beef were open. They didn’t open until 5PM and we didn’t have that kind of time to wait. 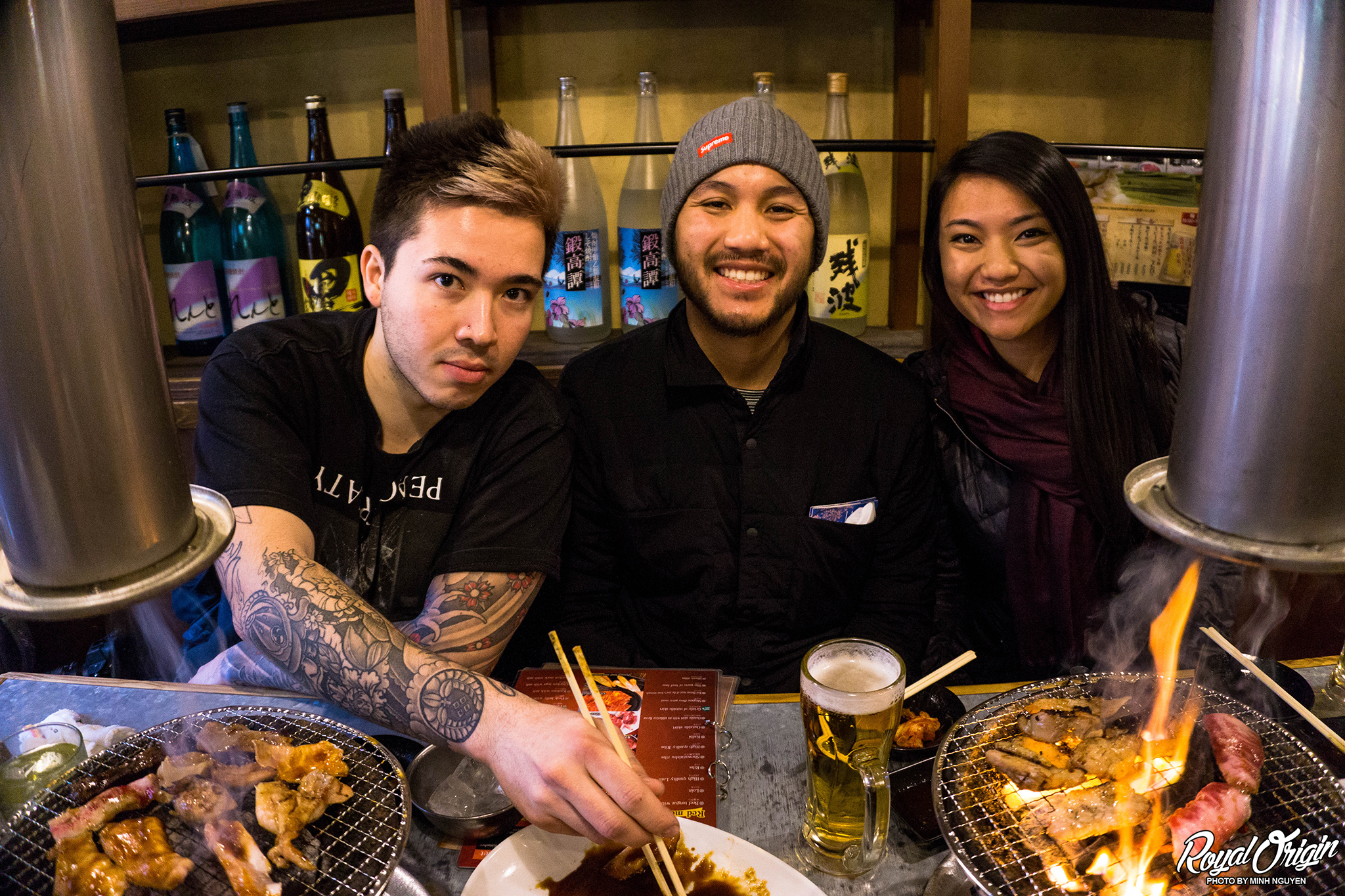 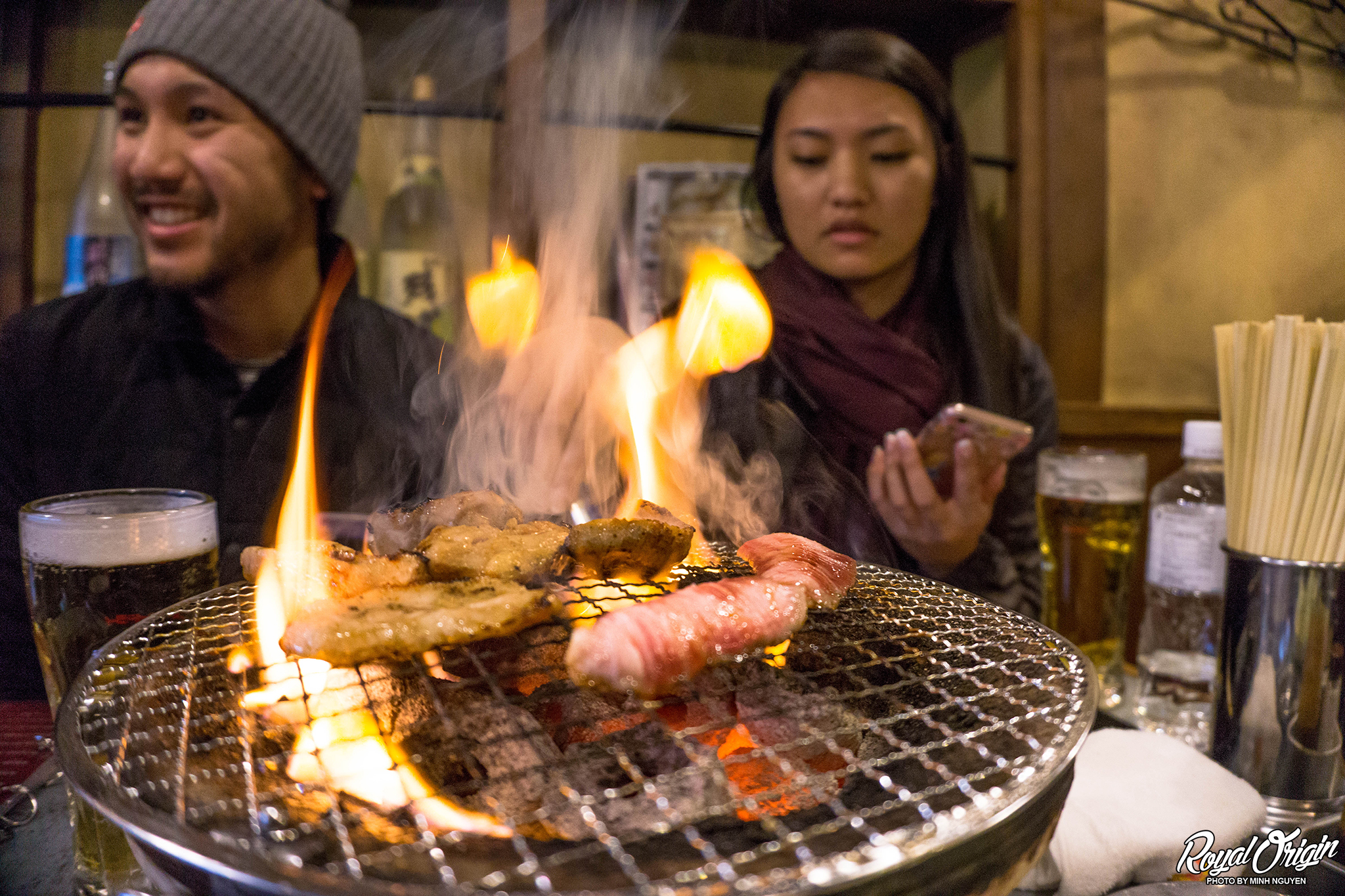 That’s it for today, thanks for reading and I’m sure we’ll meat again.