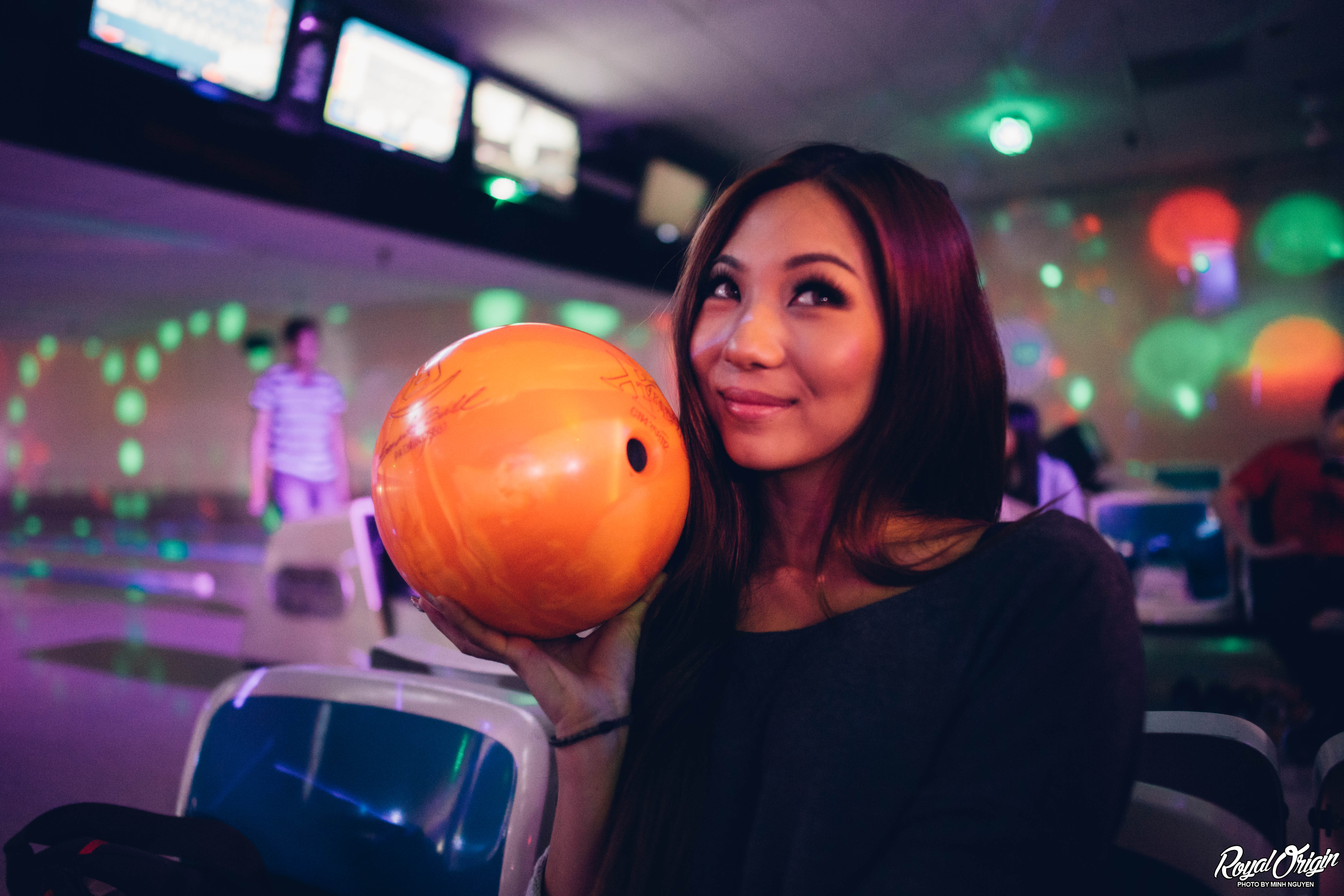 Met up with the Bolsa Boys at Vinh’s to go roll some balls and hit some white pins. 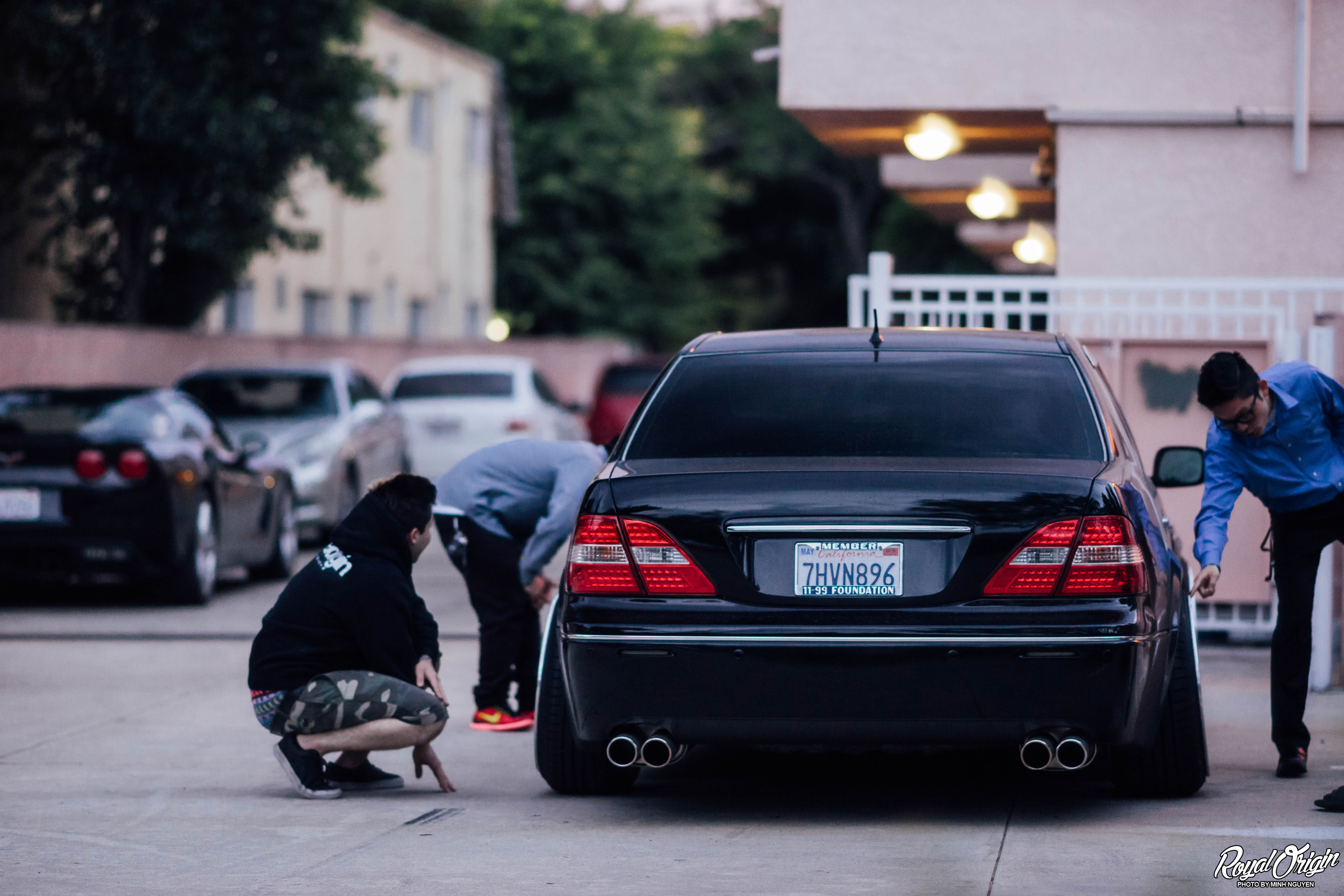 Steven’s old LS430 now owned by Paul. We were checking out the crazy fitment since Paul bought new wheels from VR wheels and they were alot more aggressive than he expected. 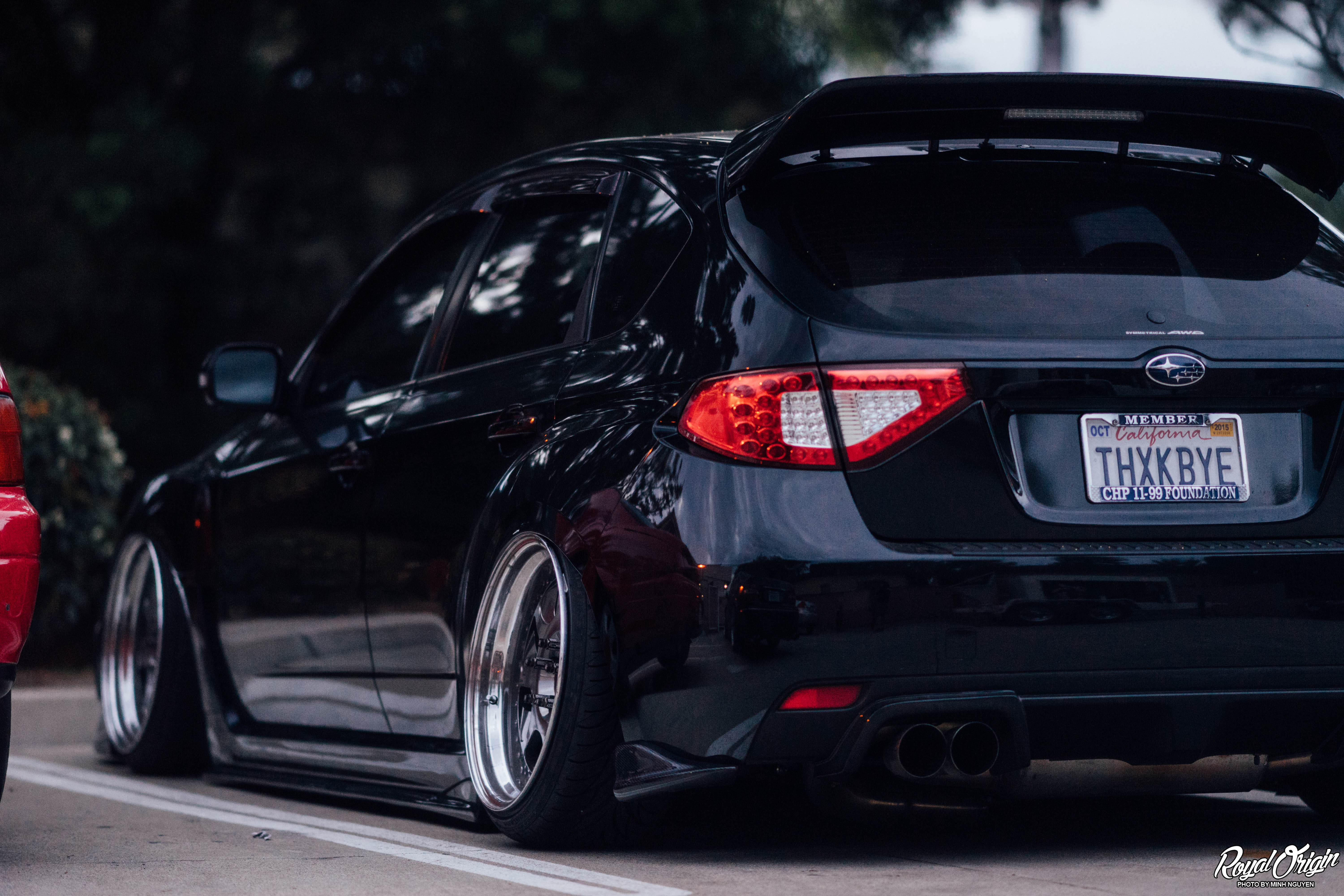 Viinh’s fitment is always on point. 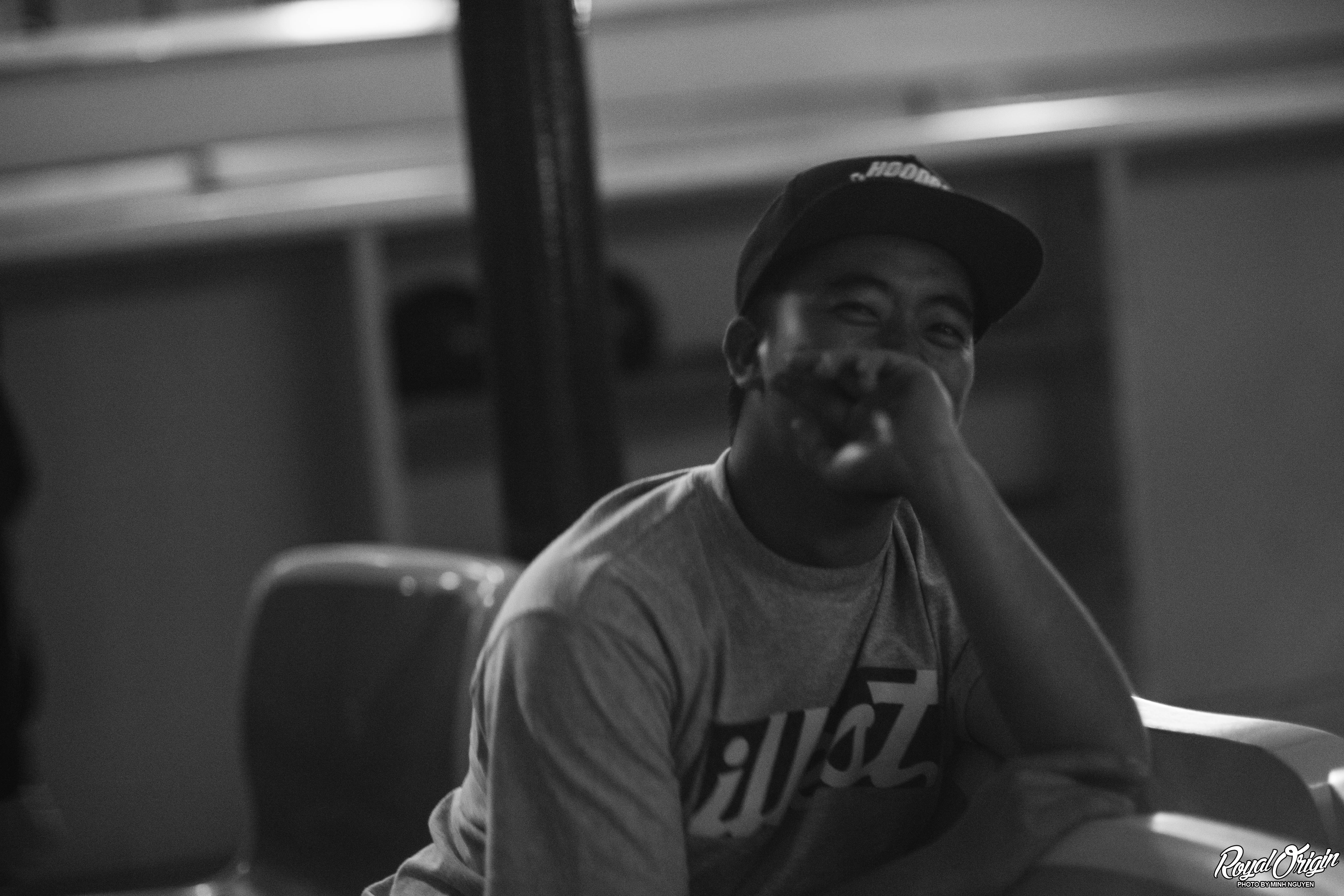 John having alot of fun for someone not bowling. 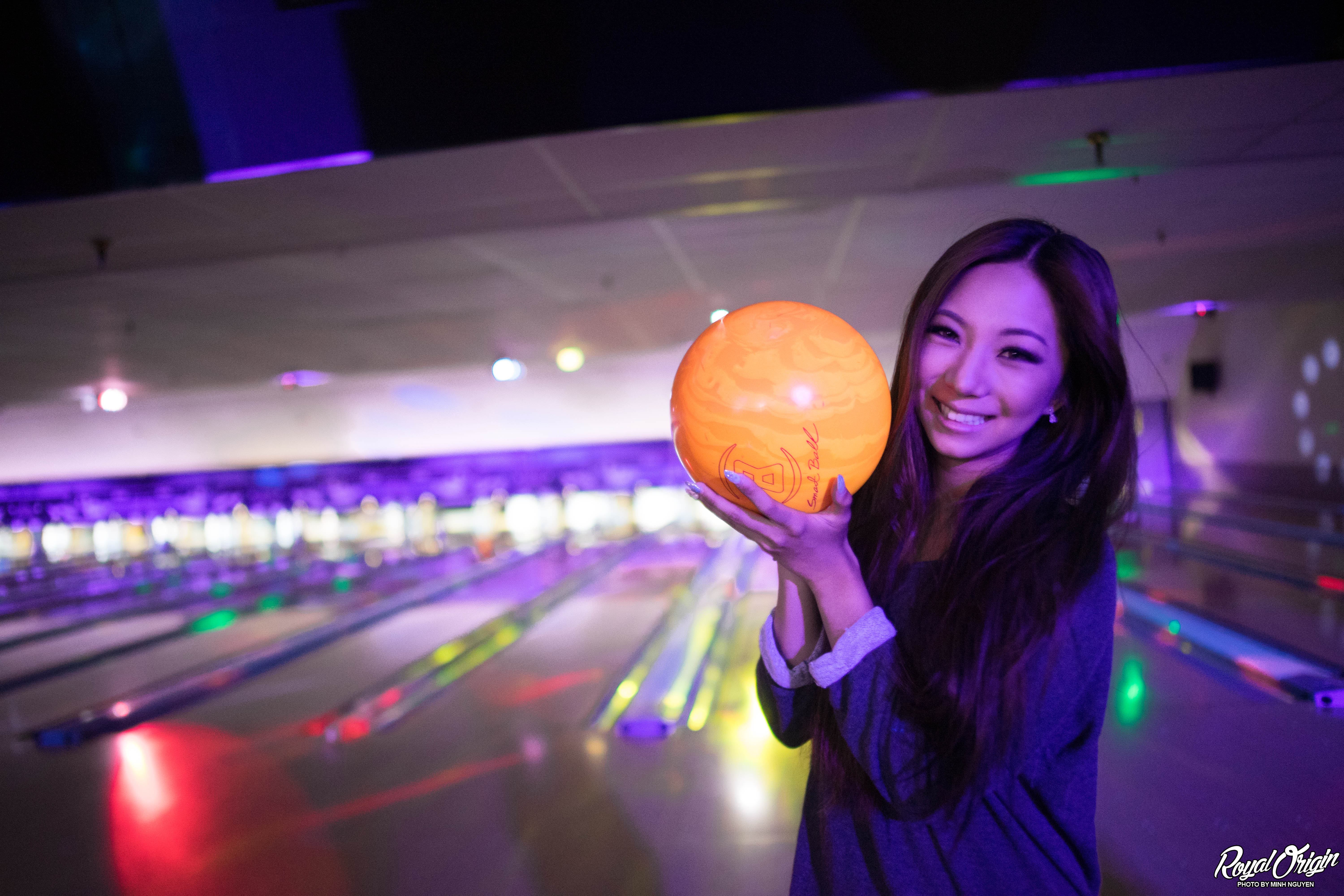 Sara never missing a chance to do some modeling. 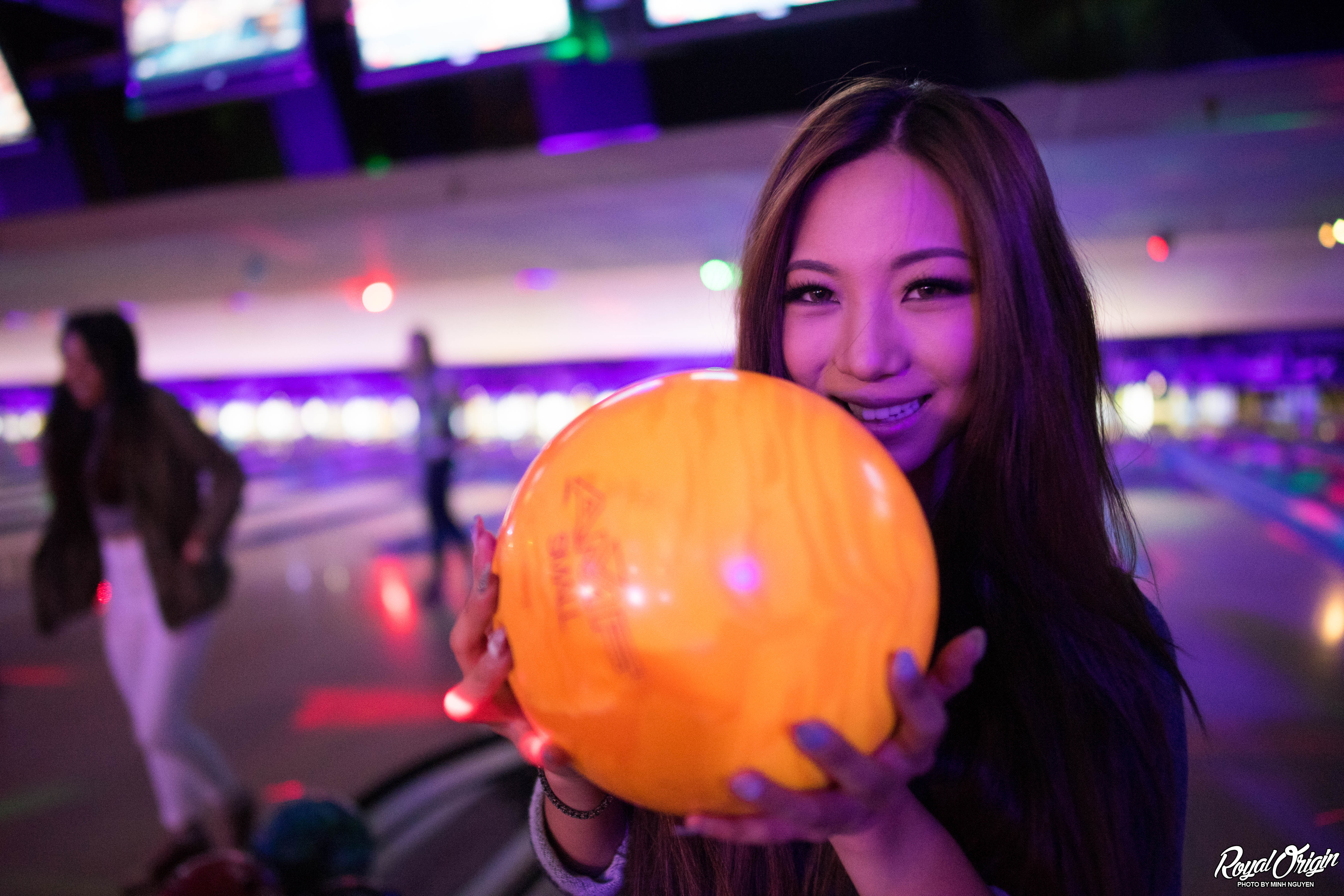 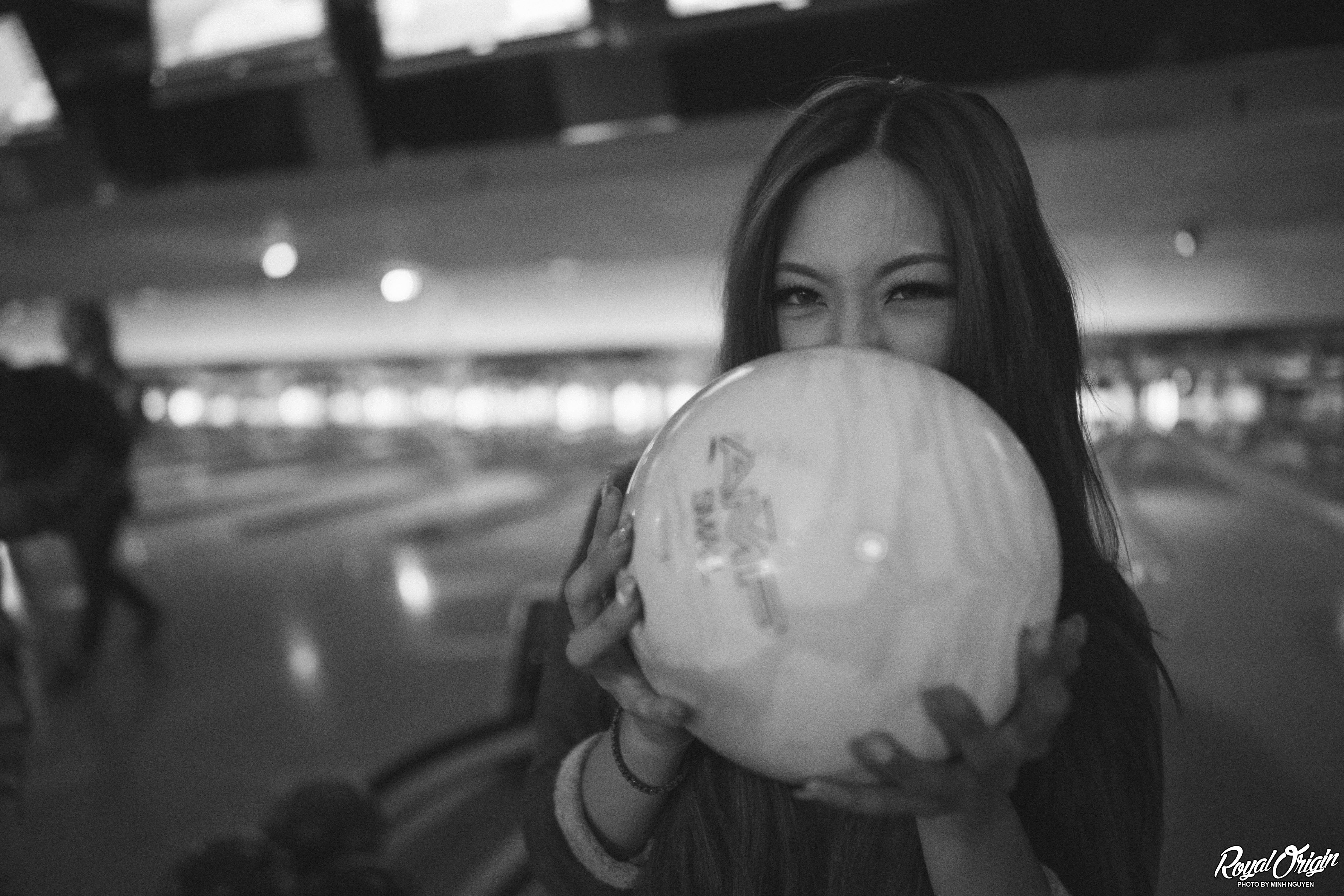 Some of the colors were so purple that it was so hard to make the photos look good, so here’s some black and white. 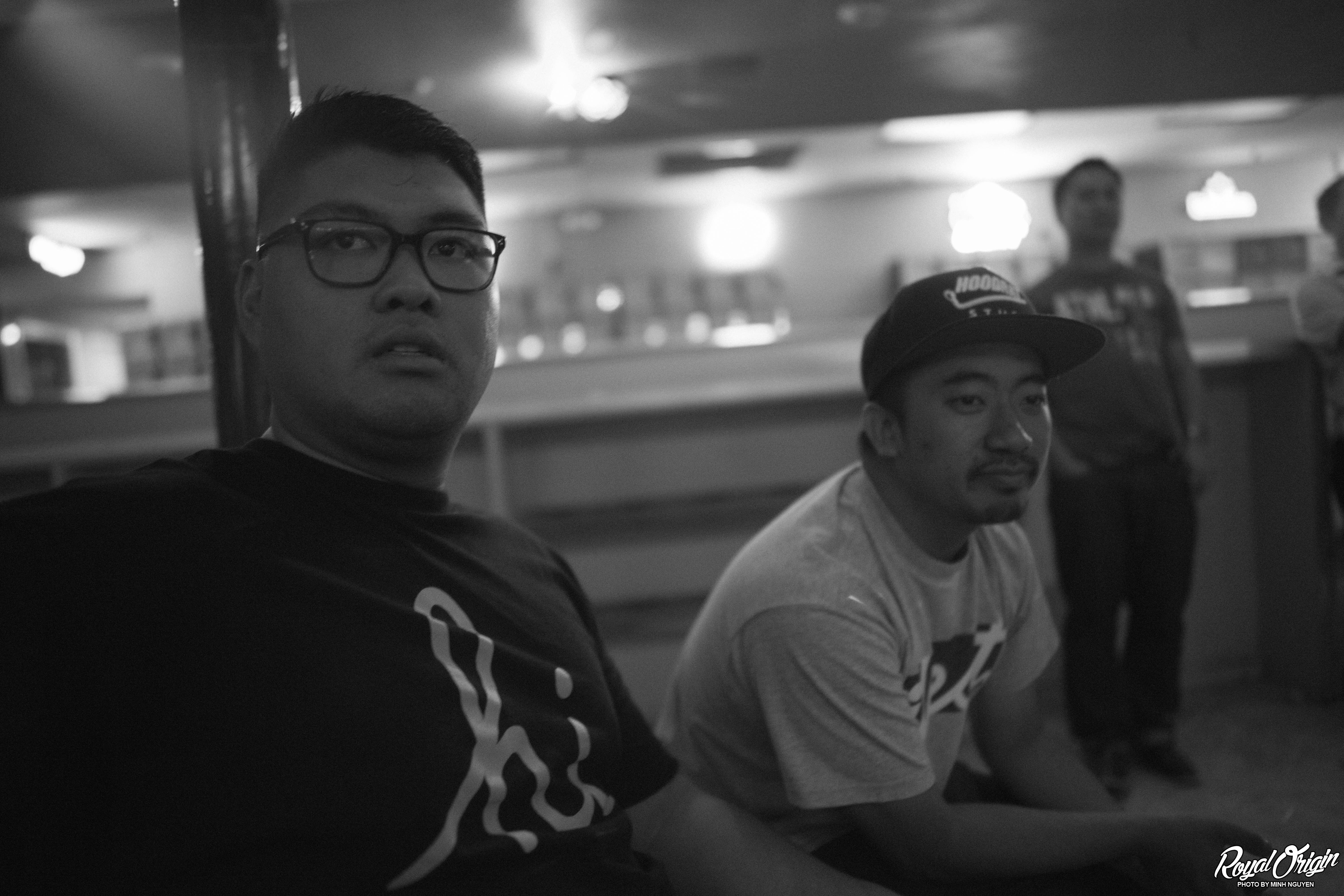 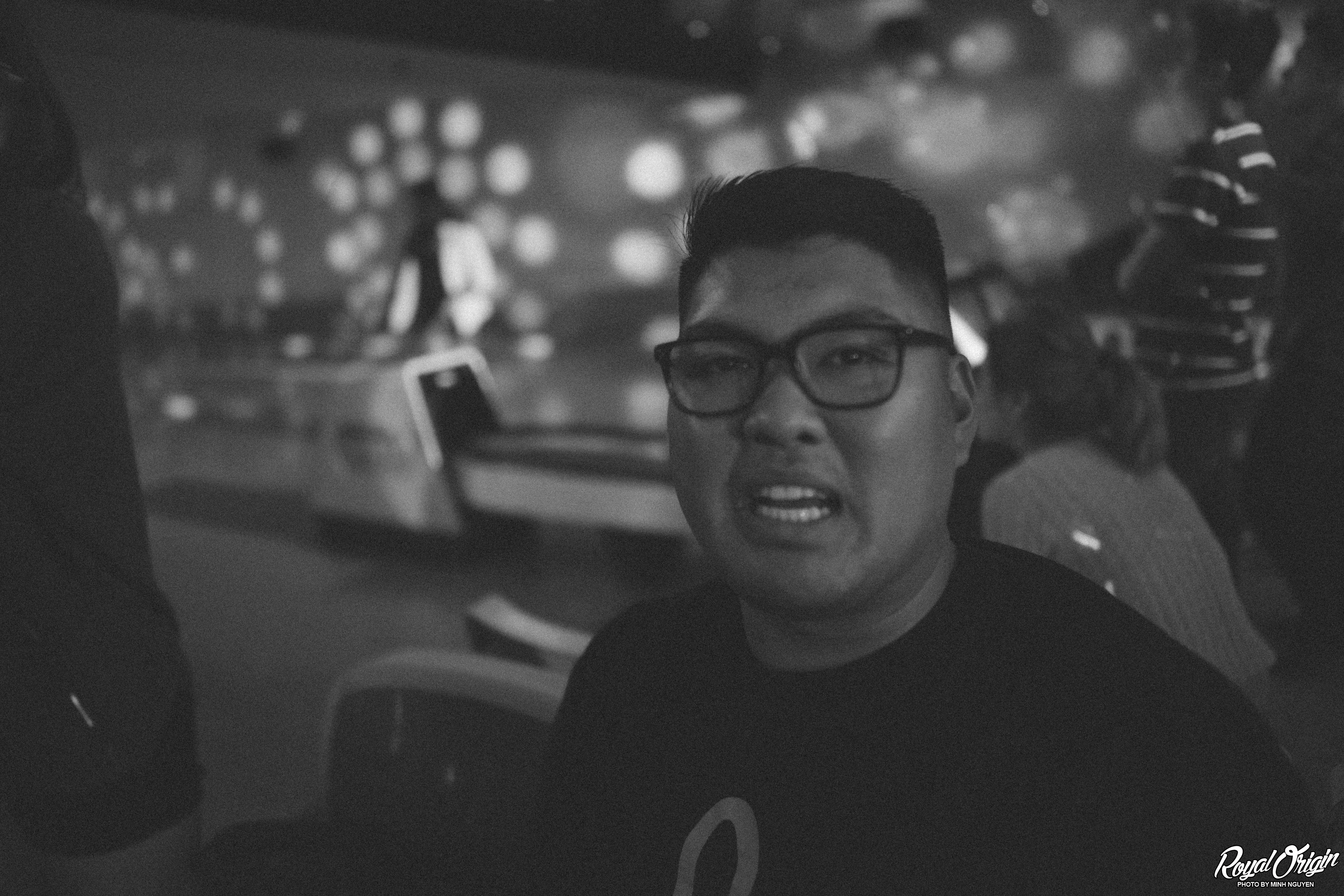 This is my favorite Vinh face. 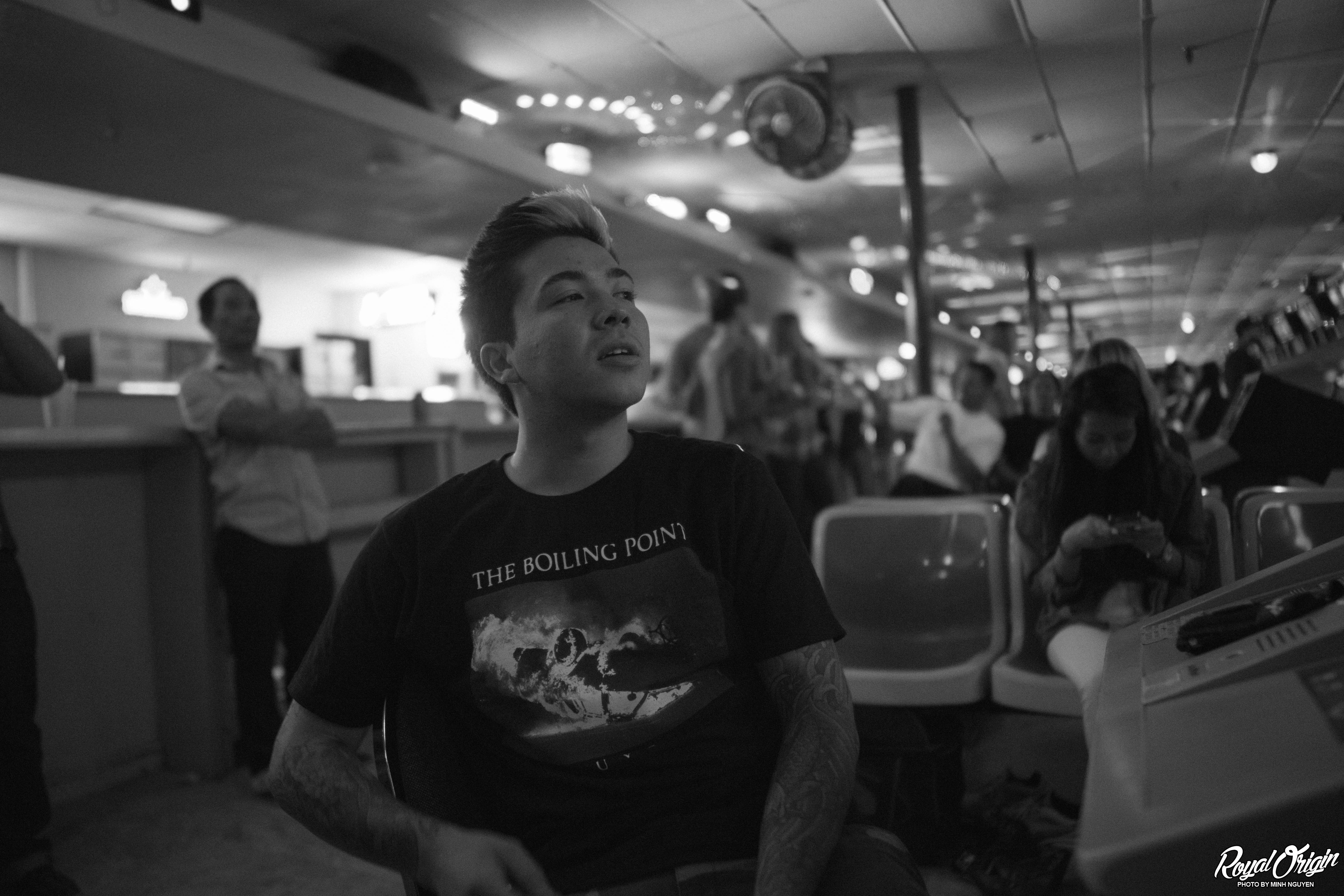 Abbitt should like this photo, it’s already in black and white too. 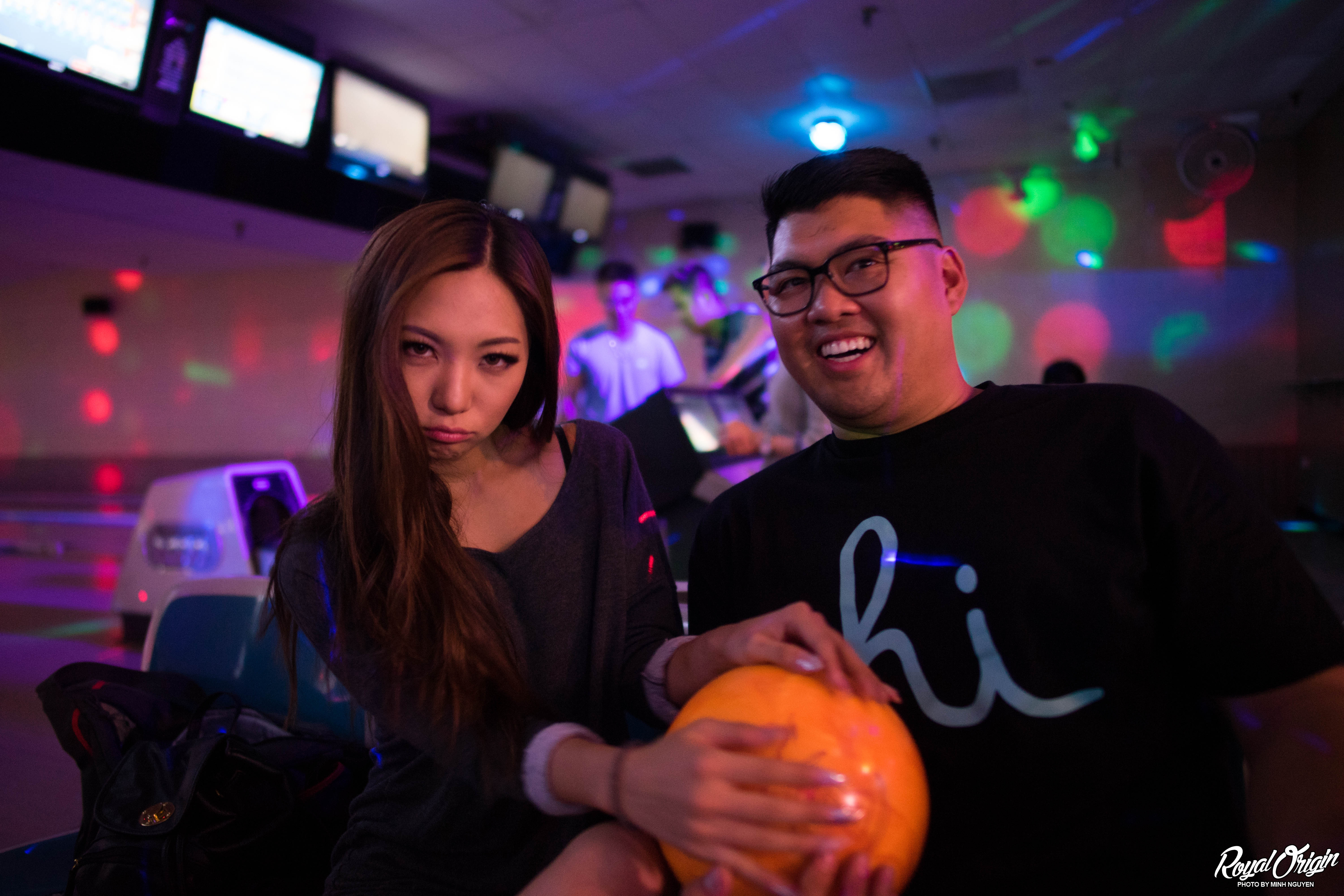 Vinh finally got his ball touched. 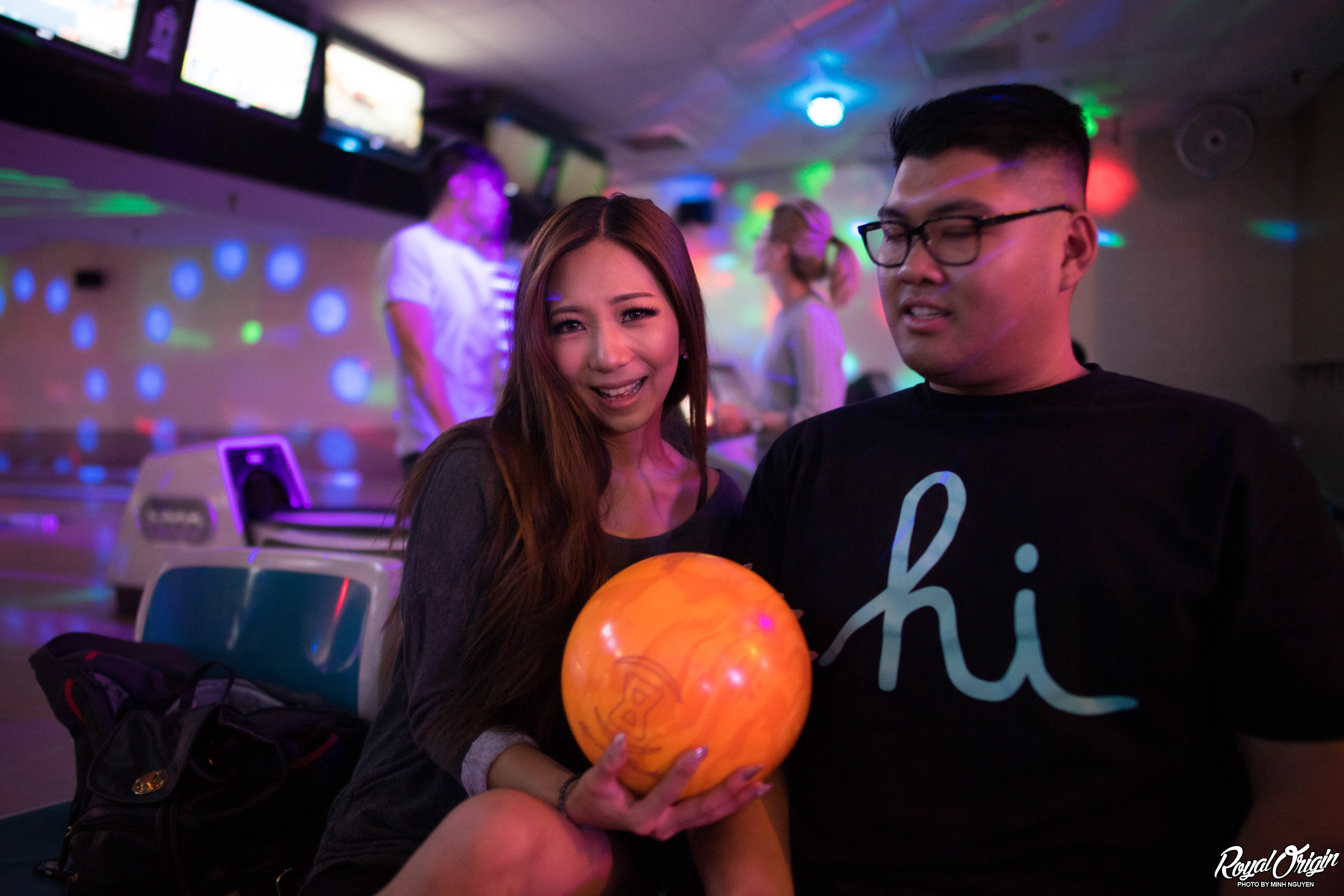 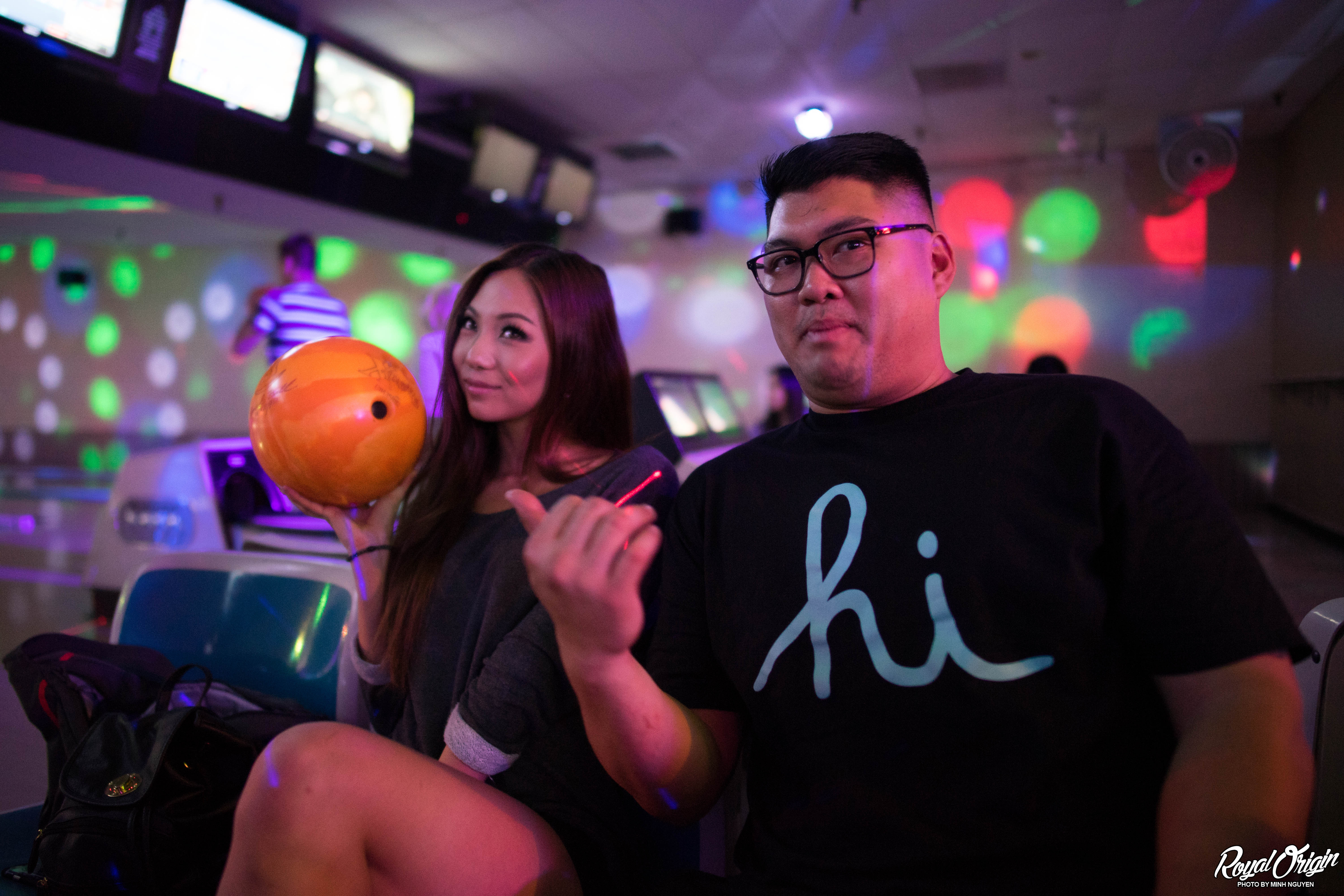 Vinh admitting his manhood got taken away. 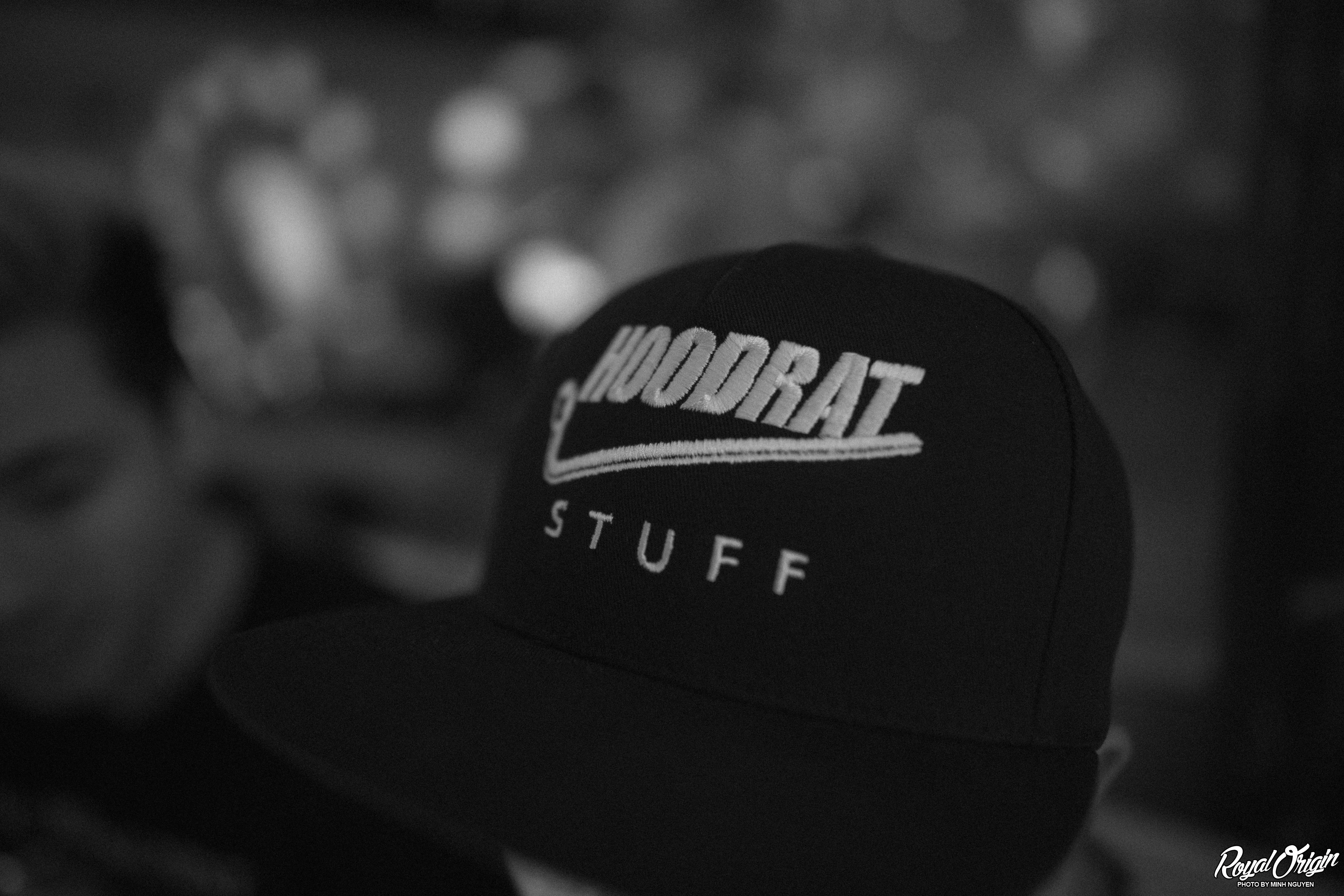