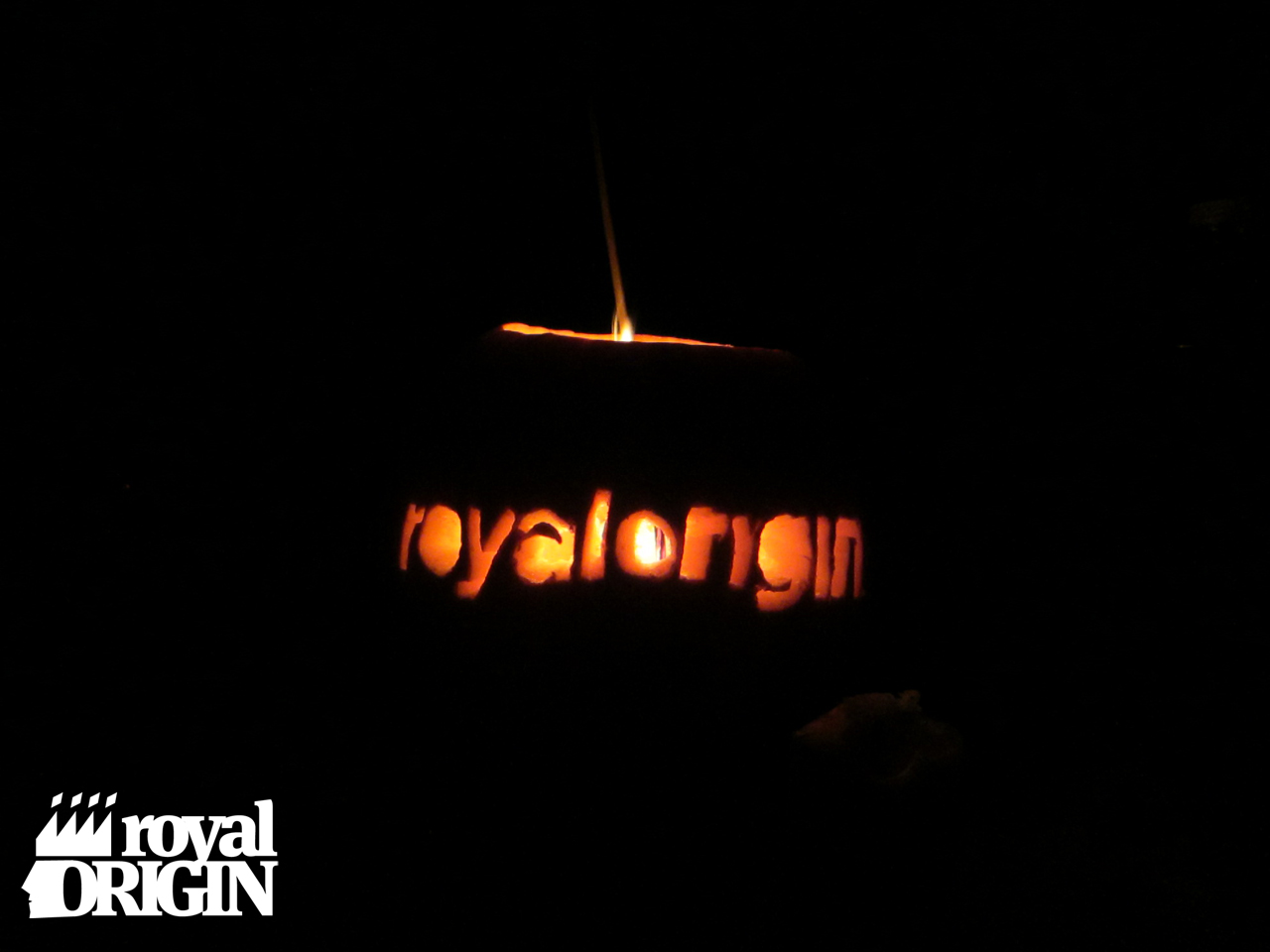 Getting into the spirit of Halloween, David, Neel, and myself decided to visit our local pumpkin patch and carve some pumpkins. This is pretty much our first time carving a pumpkin, which turned out easier than we thought. We ended up getting two pumpkins; one small and one large one. We decided to trace Royal Origin onto both by David making some vinyl templates so we can trace and carve in quite precise lettering onto the pumpkins. Nevertheless, here is some photos and video of how we had a blast carving up two pumpkins with friends. 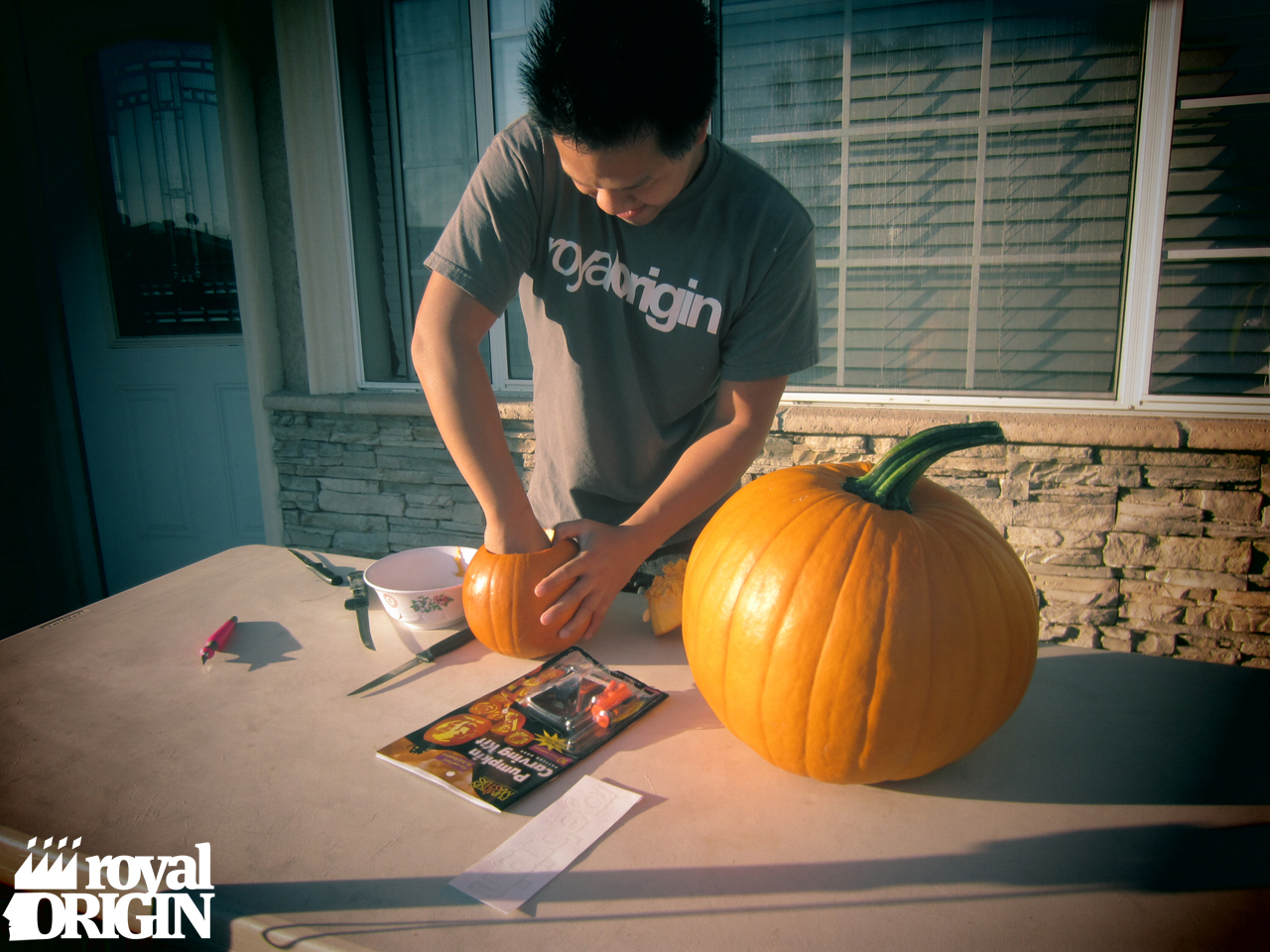 David scooping out the inside seeds, which were later used to make baked pumpkin seeds. Delicious. 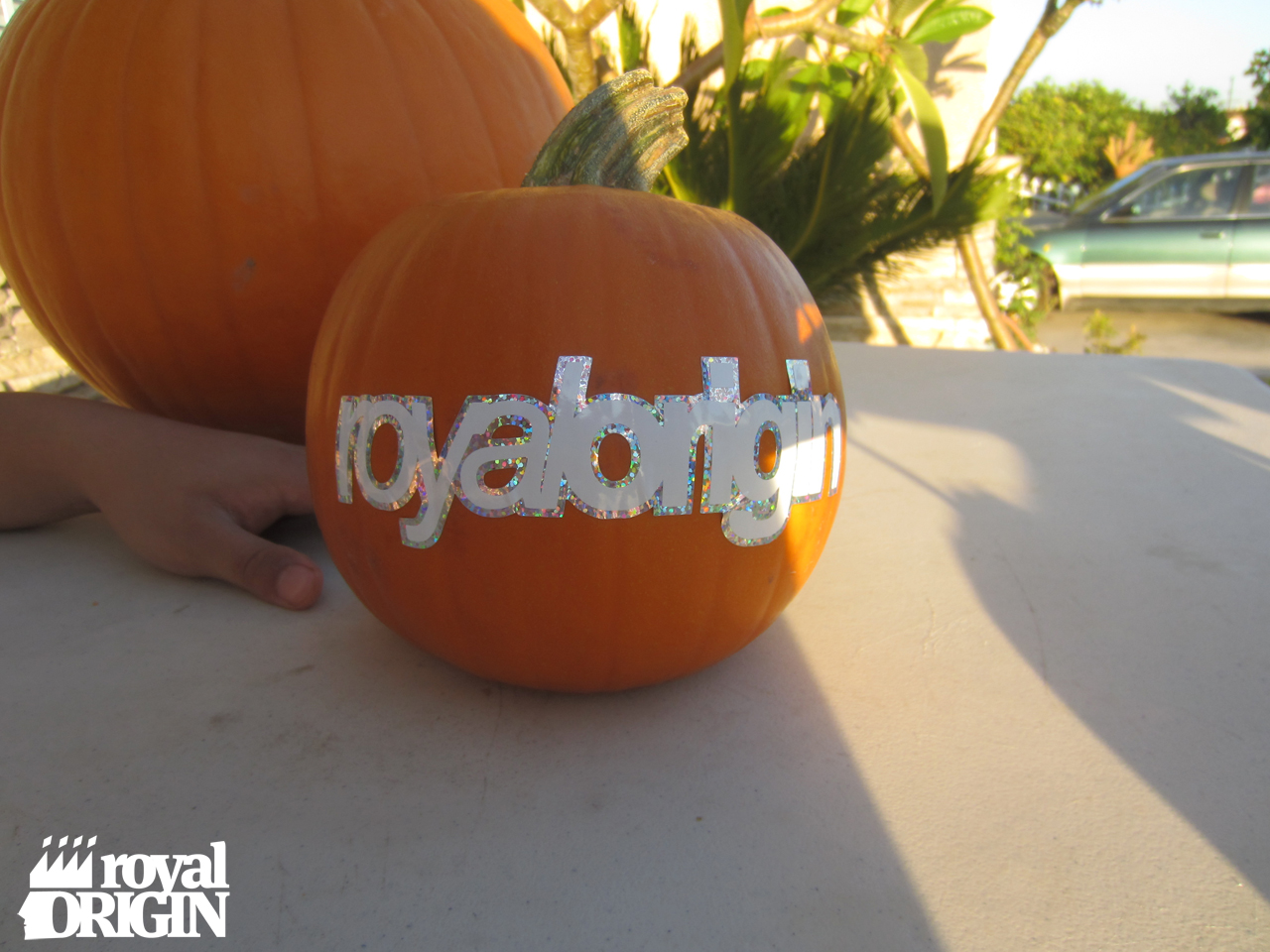 Our Royal Origin template that we used to trace and carve the lettering. 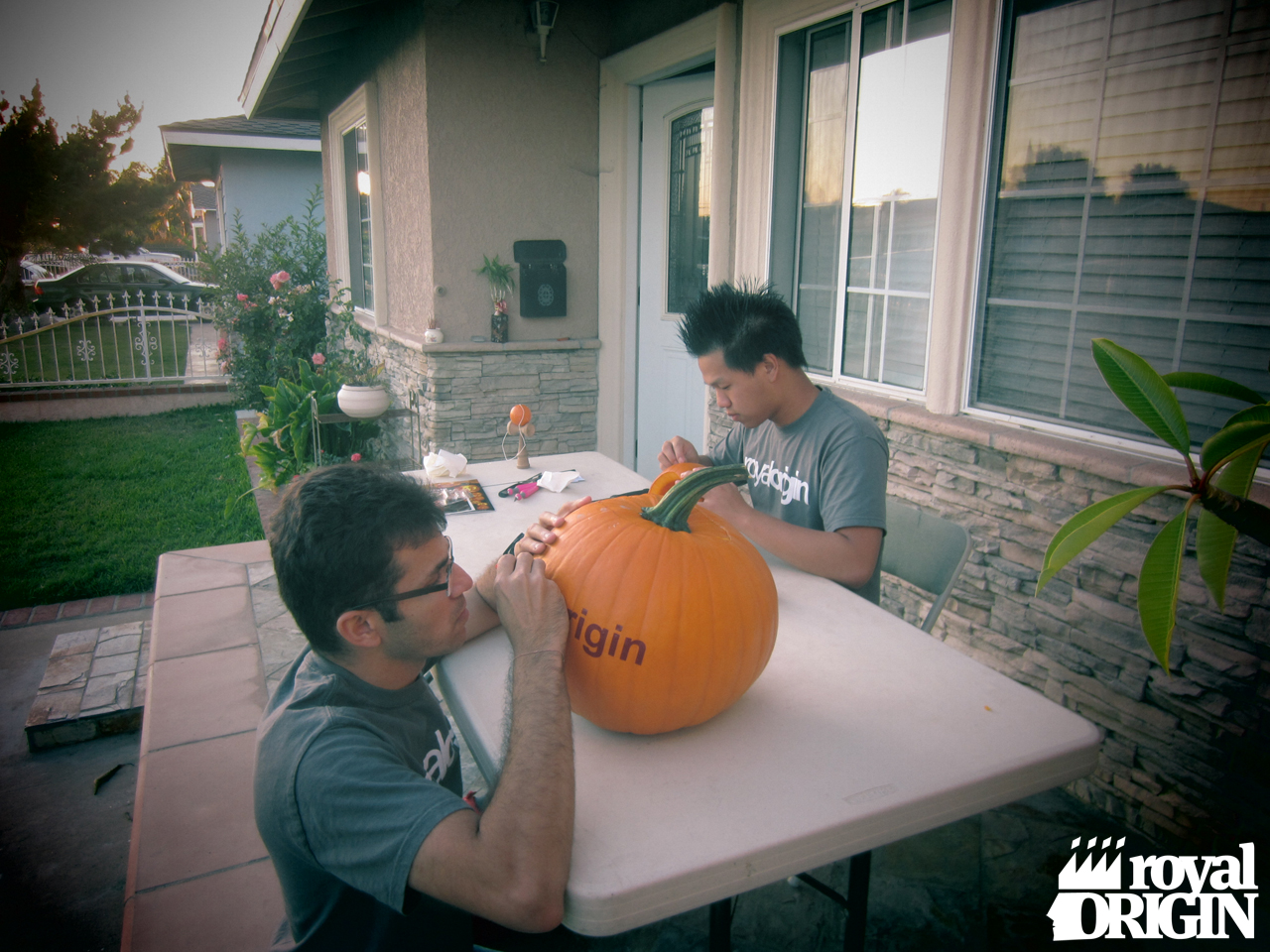 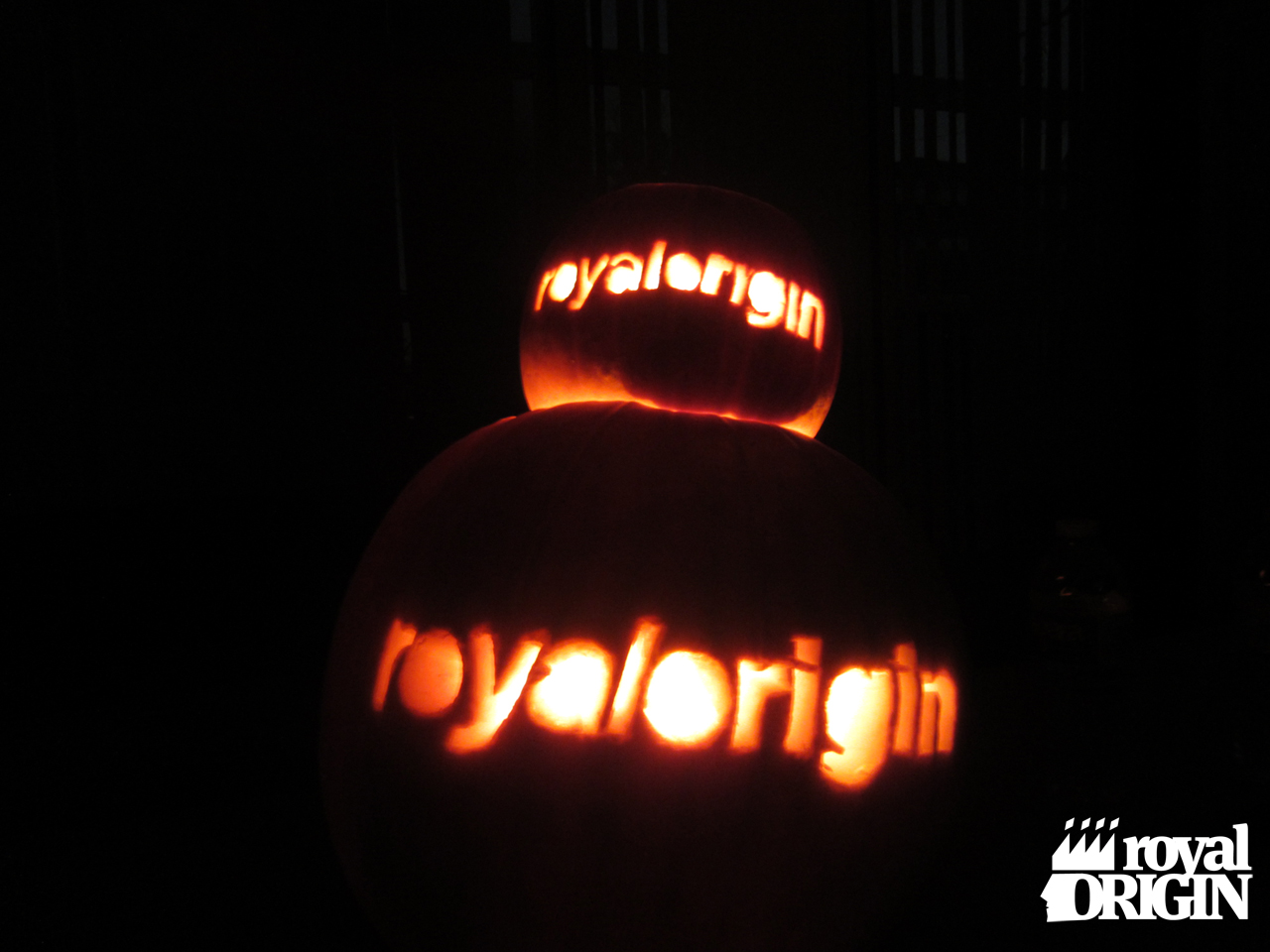 The finished product. Both pumpkins lightened up! Looking real good! 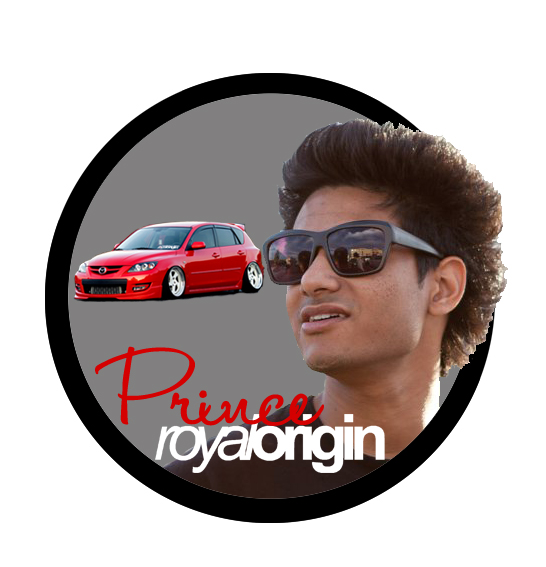 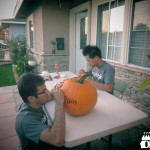 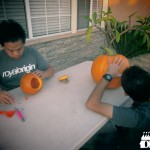 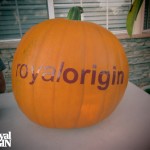 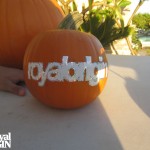 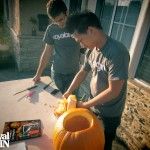 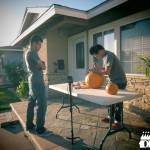 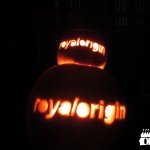 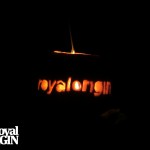 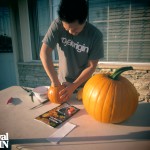